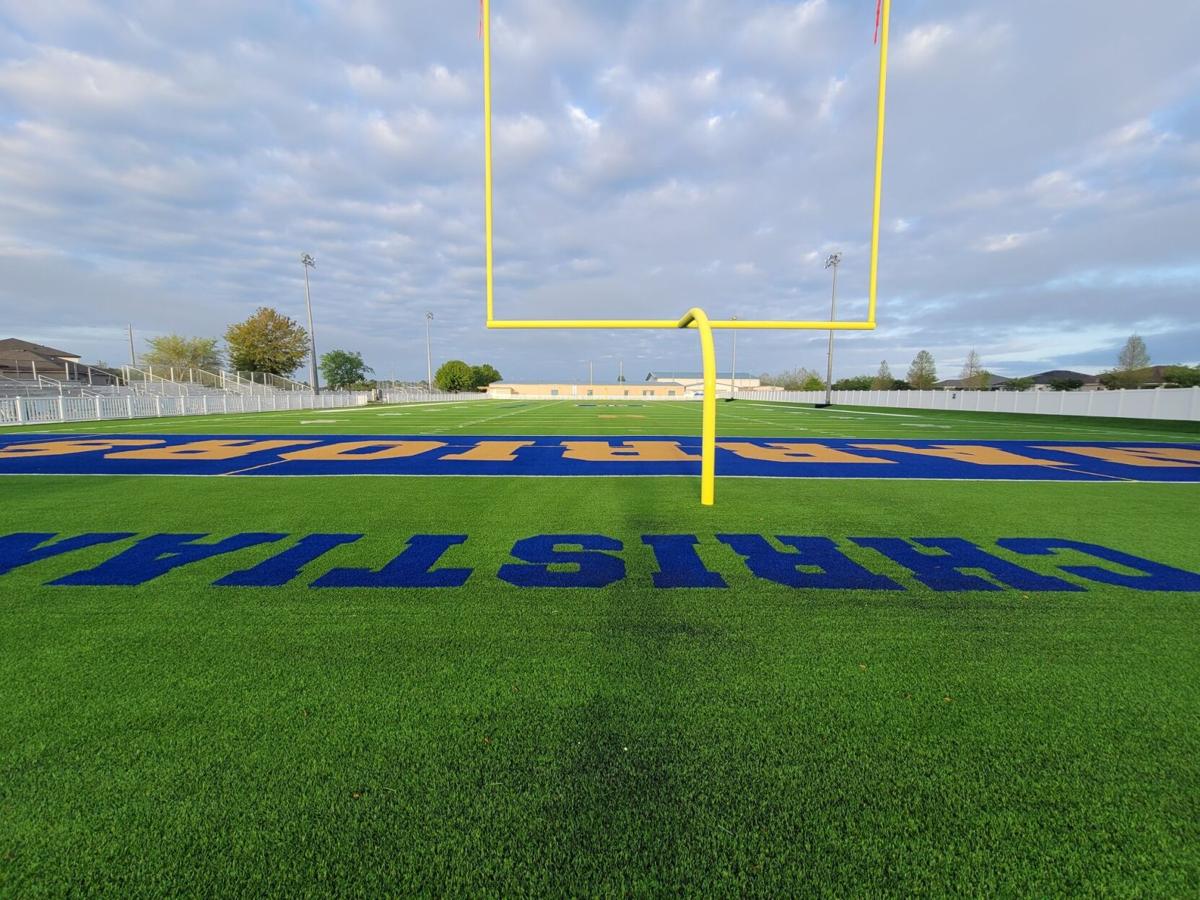 ZEPHYRHILLS- No public or private school in Pasco County had featured an artificial turf football field and all that has come to rest with the installation of one on the east side of the county.

Zephyrhills Christian Academy became the first school to install artificial turf grass for their football field. The newly christened turf has been used now by the Warriors for 7-on-7 play amongst players on the team.

The Warriors, led by head coach Mike Smith, went 8-3 last season and qualified for the Class 2A playoffs and ended up losing 21-6 to Seffner Christian in the regional quarterfinal. Zephyrhills Christian is losing some key players from the 2020 season, including quarterback Nicholas Novo.

The field will feature a brand new scoreboard that says ‘Paul L. Smith Field’ across the board. The Warriors have a young, talented core returning this spring, including Caleb Gaskin, Fred Adams, Kayleb Samuel and Hezekiah Langley. Zephyrhills Christian is scheduled to face Zephyrhills in this fall’s kickoff classic.