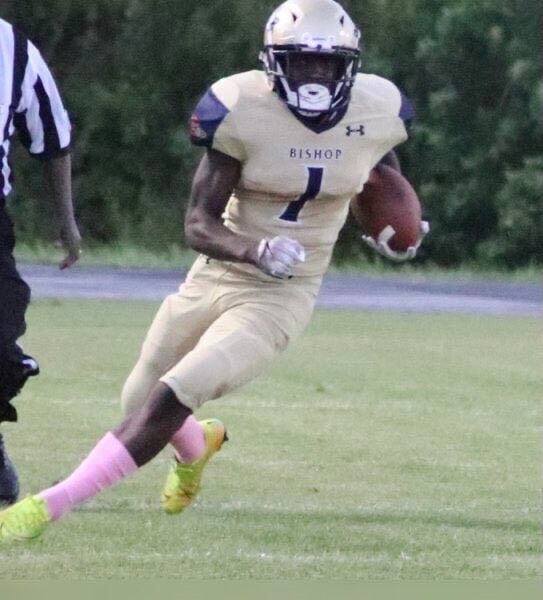 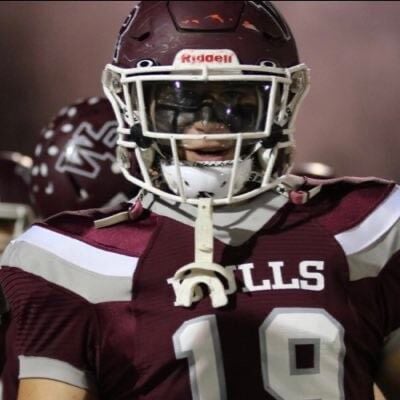 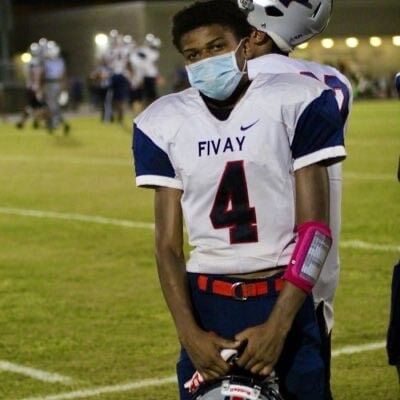 While many high school teams are organizing workouts, there’s a slew of athletes still deciding where they will be playing prep football this fall.

The proverbial carousel that is the transfer stage has taken place in Pasco County, with a number of players announcing via social media where they plan to attend high school in the fall.

One student-athlete that made his decision publicly known is former Bishop McLaughlin running back Dontrevius Jackson, who rushed for over 700 yards last season with the Hurricanes. Jackson sent out a tweet announcing he'll be playing at Zephyrhills Christian Academy for his senior campaign. Jackson is now reunited with Adrian Miller III, who played quarterback for Bishop McLaughlin last fall.

The Hurricanes have had a tough offseason since football ended in the fall, as Jackson and Miller III have transferred and athletic director Rex Desvaristes stepped down recently to accept a position with the NFL’s Cleveland Browns.

ZCA has been making additions since the season ended, including a new artificial turf field.

Other players that have also transferred are Wiregrass Ranch’s Thomas Puhek, who is heading to Carrollwood Day School. Puhek plays on the defensive line and made 13 tackles last fall.

Fivay defensive back Keyshawn Simmons is another player that transferred out and is going to Central High School in Brooksville. Simmons made 15 tackles for the Falcons in 2020.