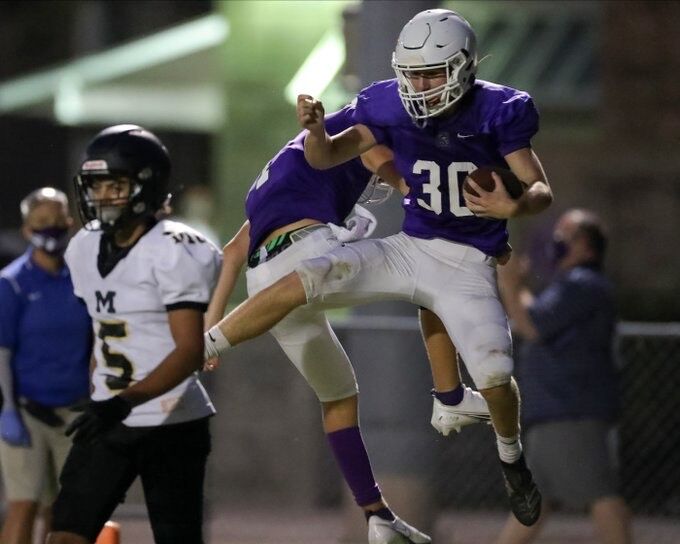 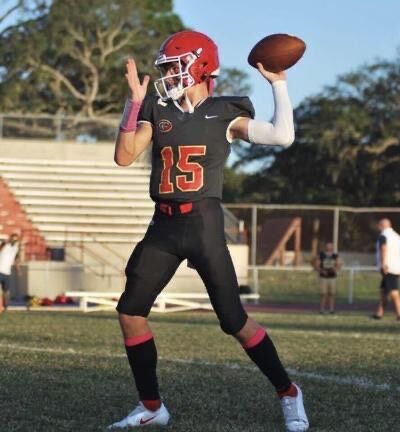 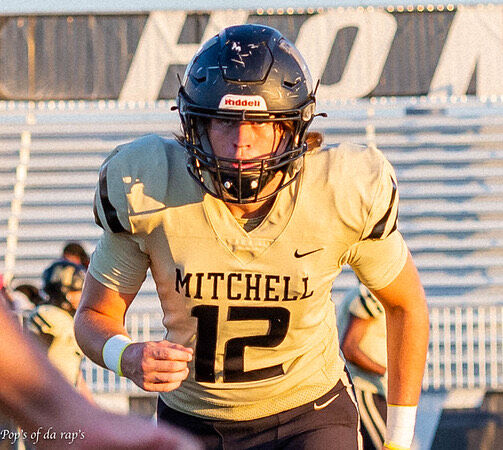 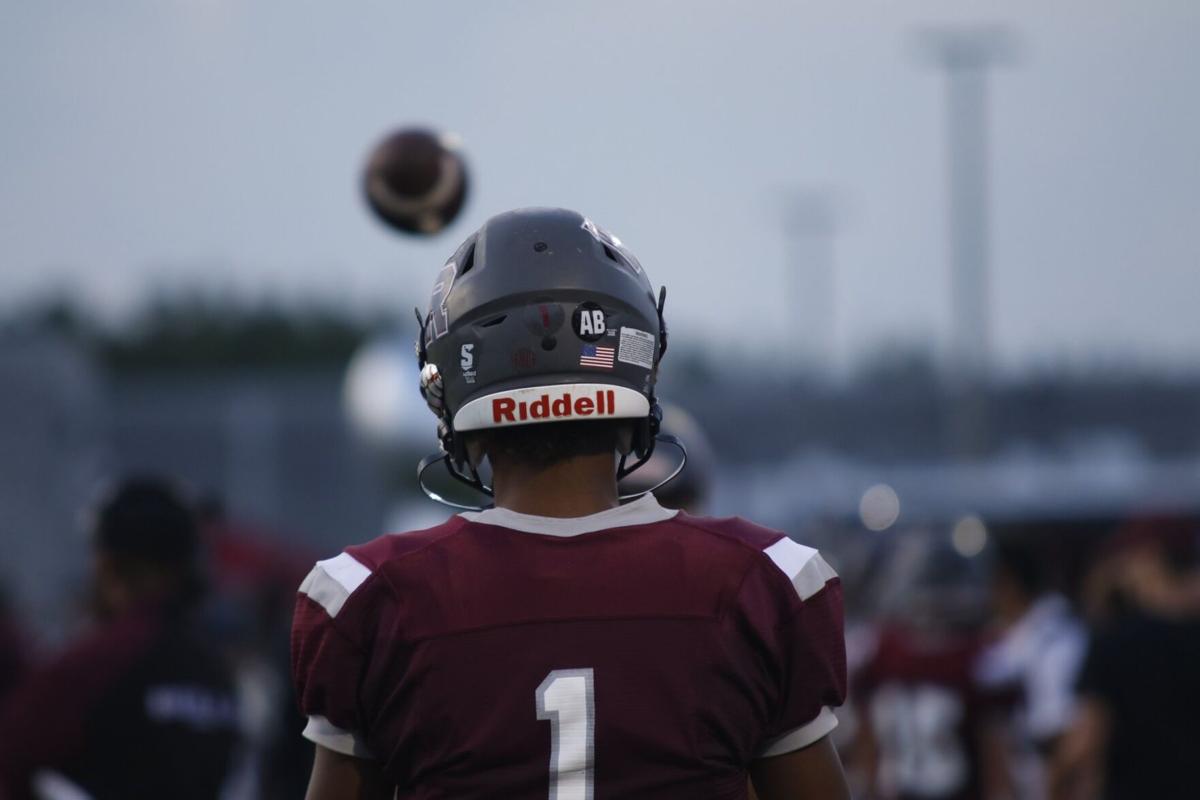 RB — Jaylin Thomas, Sr., Zephyrhills: Thomas was the workhorse back for the Bulldogs, rushing for 1,436 yards and scored 14 touchdowns.

RB — Jaylan Blake, Sr., Wesley Chapel: Blake did everything on the ground for the playoff-bound Wildcats, rushing for 1,066 yards and scored 13 touchdowns.

WR — Ladamien Starks, Sr., Hudson: Starks was crucial once again in the passing game for Hudson, catching 33 passes for 881 yards and 11 touchdowns.

WR — Kenen Ayala, Jr., Land O’ Lakes: Ayala was one of the most dynamic receivers in the area, catching 42 passes for 1,170 yards and scored 16 touchdowns.

OL — Damon Mcmillian, So., Zephyrhills: The 6-foot-3, 300-pound linemen racked up 10 pancake blocks this season as a sophomore.

OL — Adam Buonnano, Sr., Mitchell: Buonnano had a solid senior season leading the Mustangs up front. The All-SAC selection helped pave the way for 2,191 yards on the ground.

DL — Zyon Vaughn-Nobles, So., Zephyrhills Christian: The defensive tackle led the Warriors with 23.5 sacks and over 20 tackles for loss.

LB — Joshua Poleon, Jr., Wesley Chapel: Was one of the Wildcats top players on defense with 20 tackles for loss, six sacks and also had 94 total tackles.

DB — Jaiden Mayerschoff, Sr., Land O’ Lakes: The ball hawk safety was all over the field and intercepted four passes for the Gators.

DB — Angel Ortiz, Sr., Gulf: The Buccaneers’ senior made 40 tackles and picked off four passes and had over 600 yards receiving on offense.

ATH — Chris Ferrini, Jr., Mitchell: Ferrini rushed for 595 yards, passed for 378 and made 48 tackles on defense at safety.

K/P — Daniel Lester, Sr., Sunlake: Was perfect on PAT attempts by going 24-for-24 on extra points and made 7 of 11 field goal attempts with a long of 52 yards. Averaged 37.7 yards per punt on 35 attempts for the Seahawks.