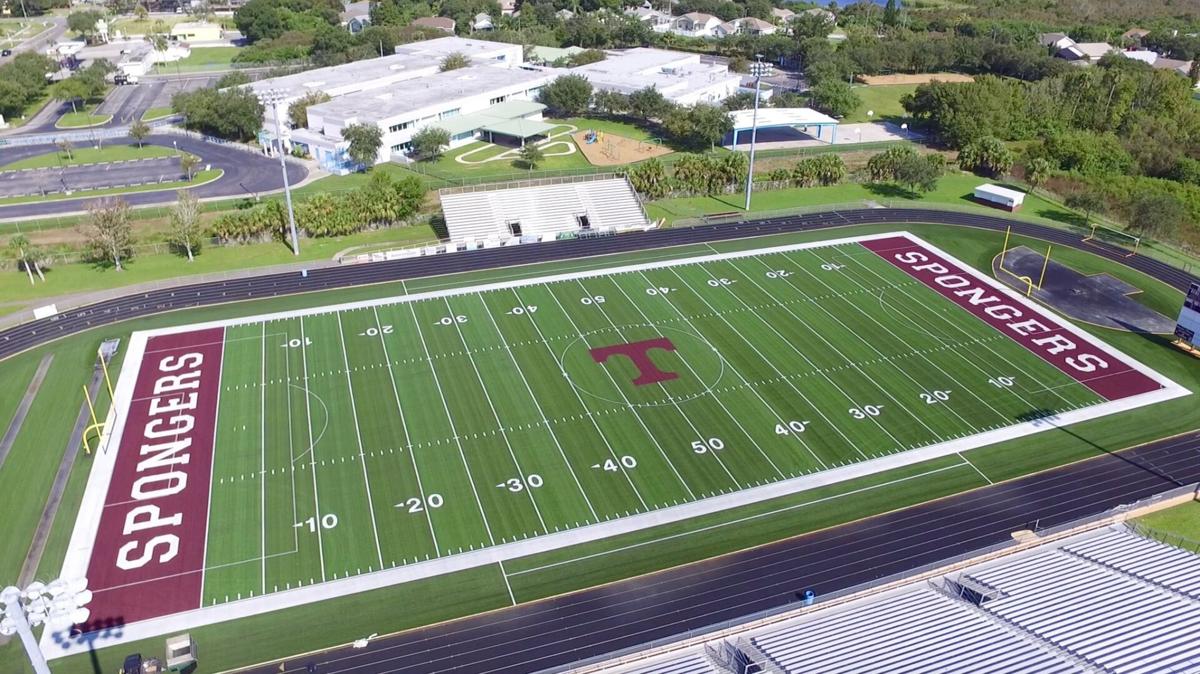 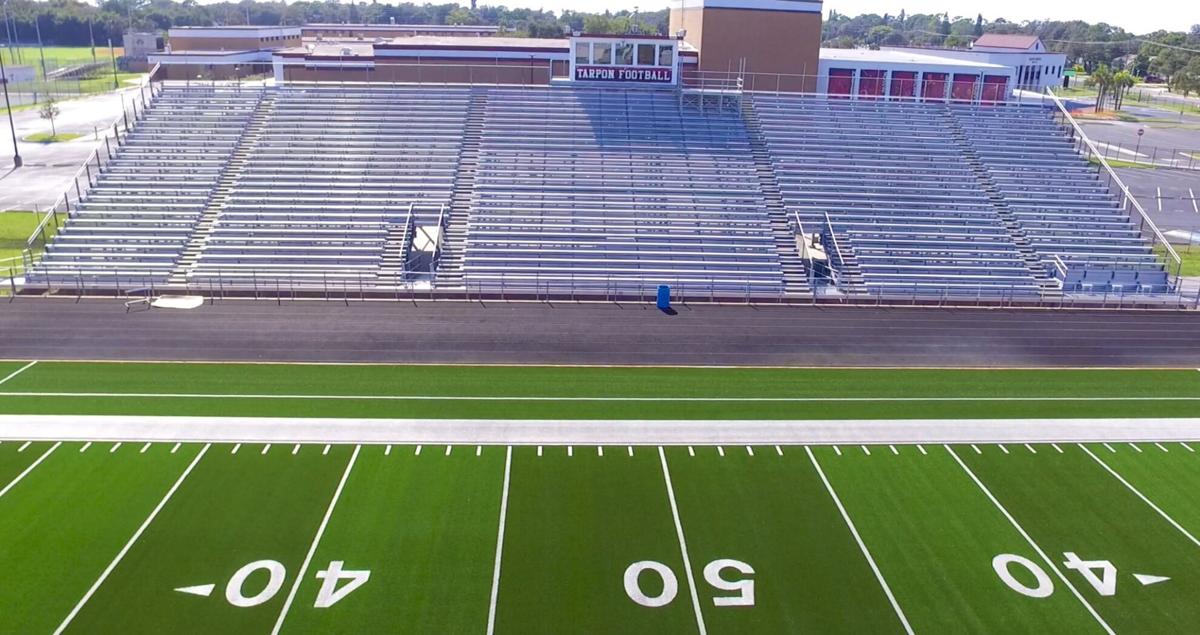 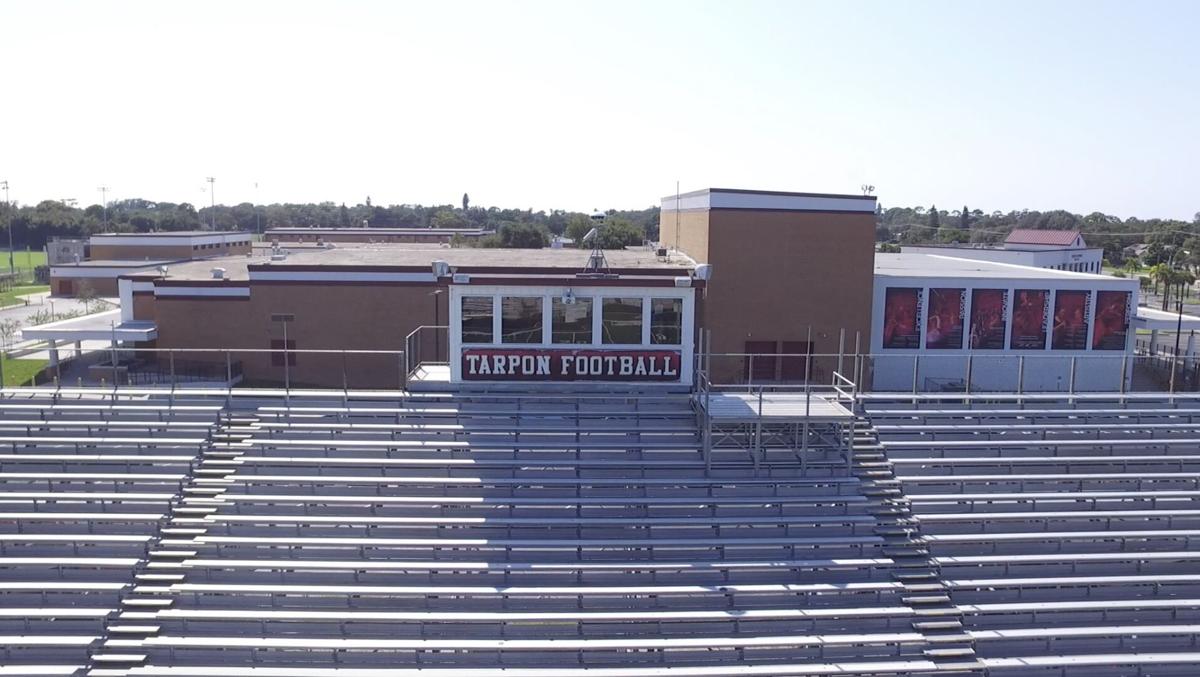 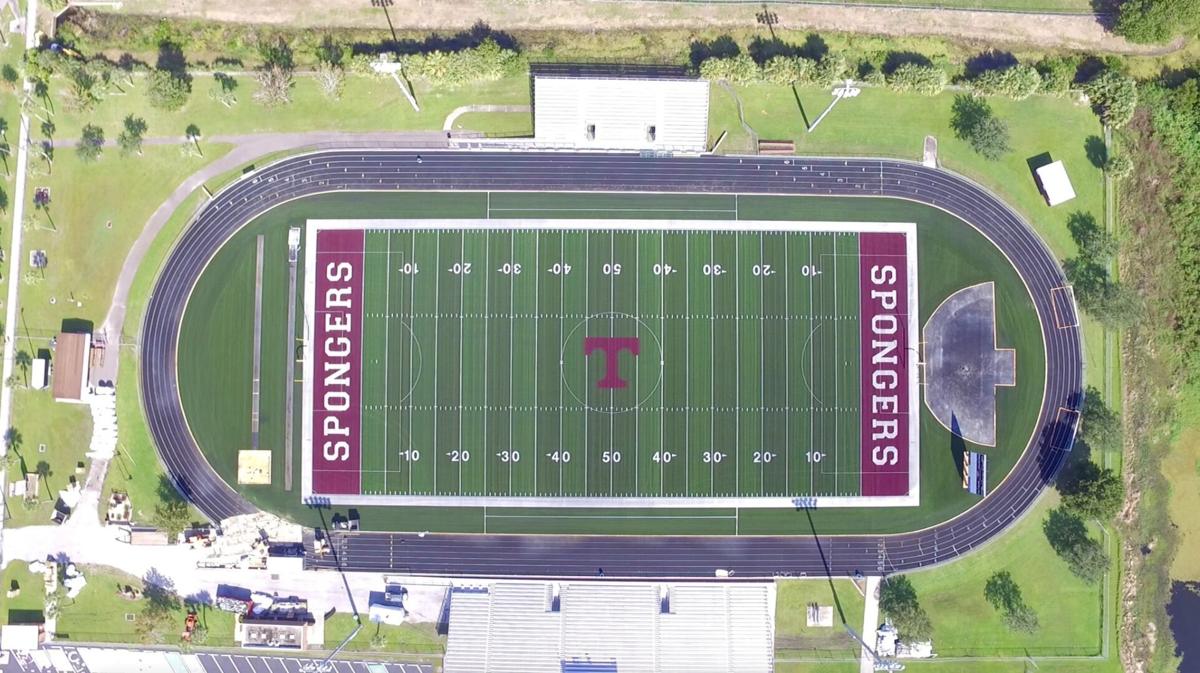 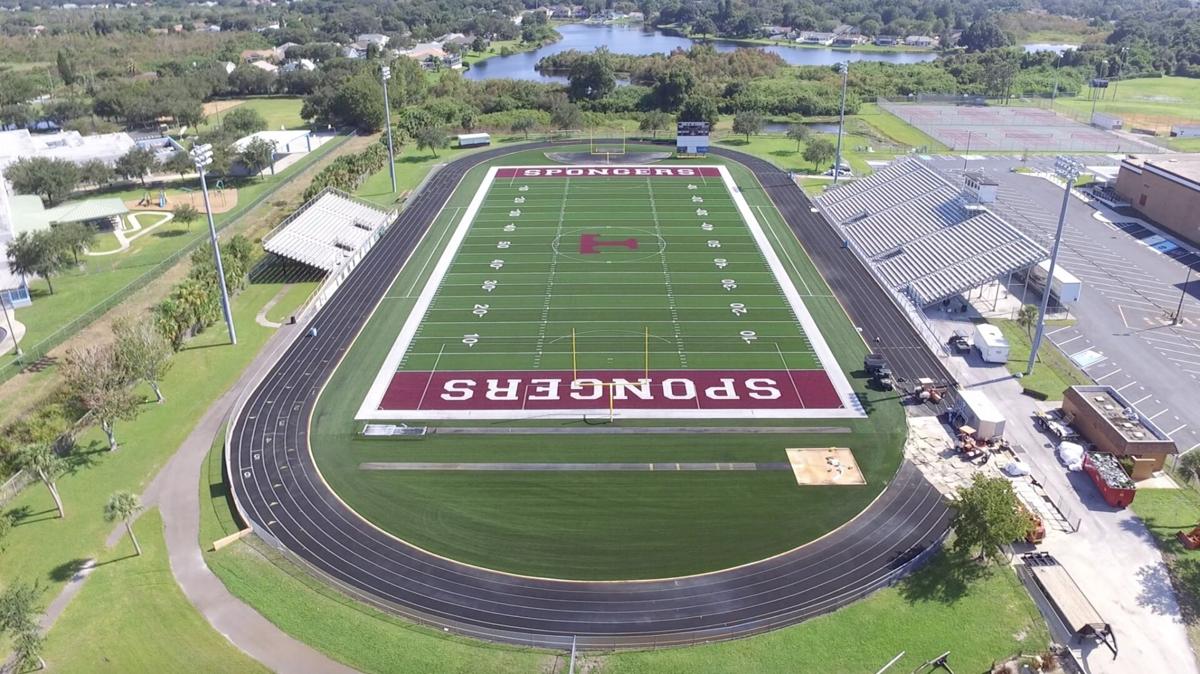 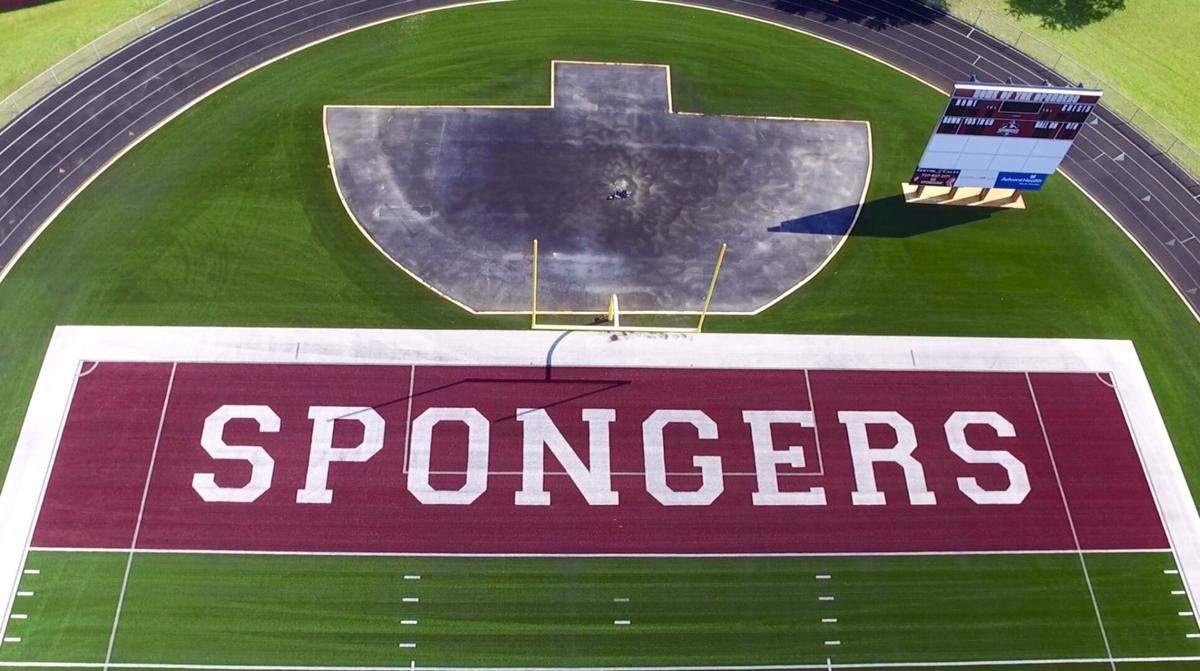 It’s not just a trend that has become popular in Pinellas County, as conversions are also being made in Hillsborough and Pasco. Hillsborough schools with turf fields include Jesuit, Plant, Sumner, Lennard, Hillsborough, Steinbrenner, Blake, Alonso and Sickles.

Only Zephyrhills Christian Academy has a turf field in Pasco, but there’s talk of public schools making the switch in the near future. Fivay High was a public school that had an option of natural grass and artificial turf, opting for the former when the school was built.

The Spongers (1-1) played their first two games of the season on the road, winning 15-2 against St. Petersburg and losing 24-9 against Seminole.

Next up is the big rivalry matchup against East Lake on the new turf field. The Eagles have started off 0-2, but have played two of the tougher county teams. East Lake lost 34-21 to Pinellas Park and 35-28 to Clearwater.