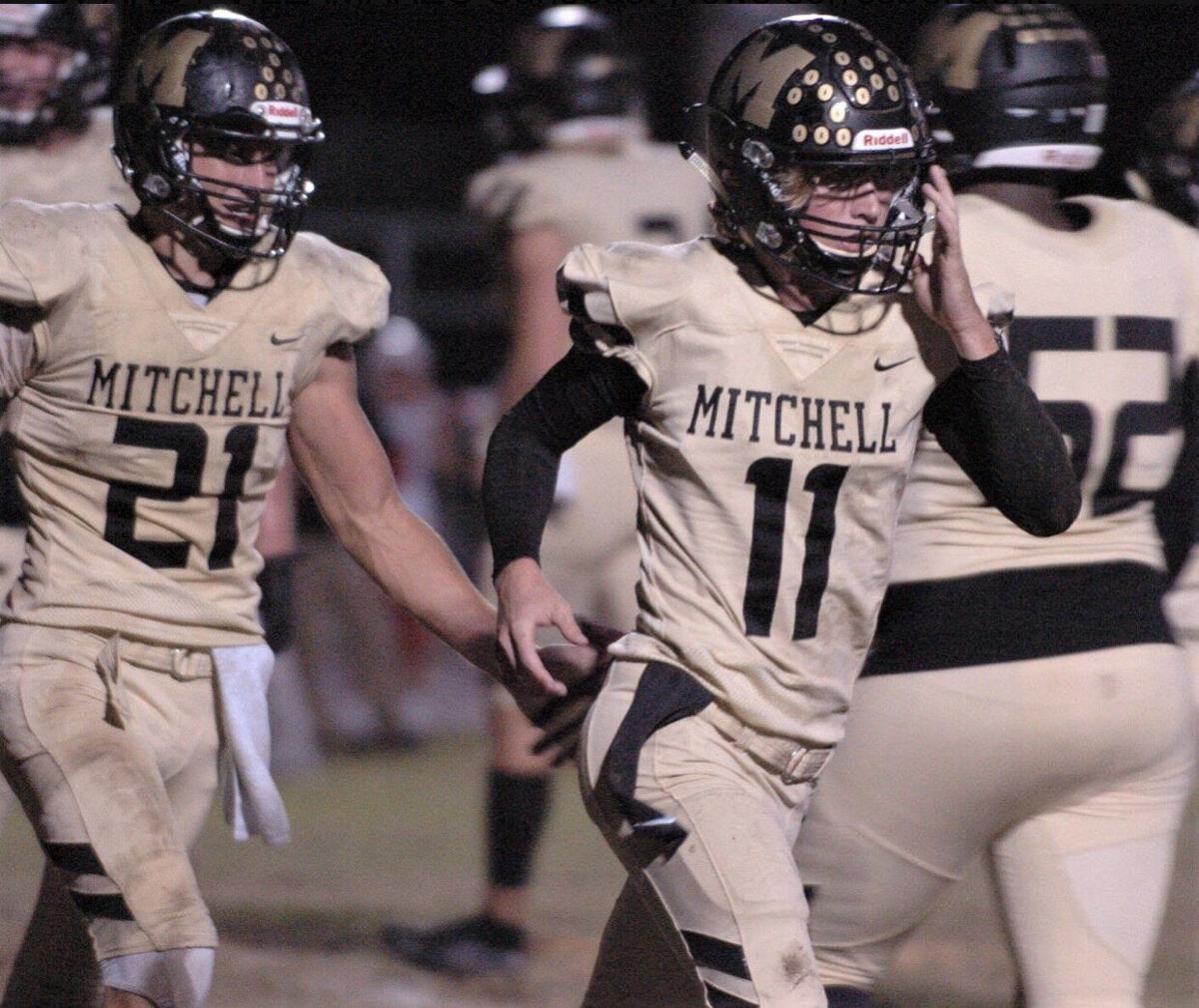 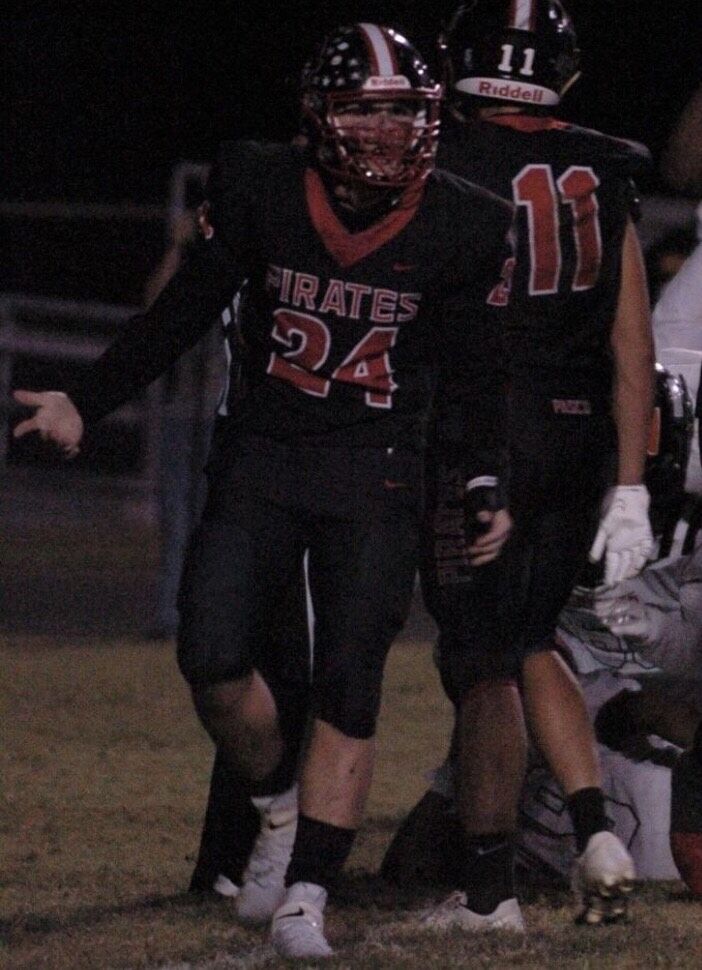 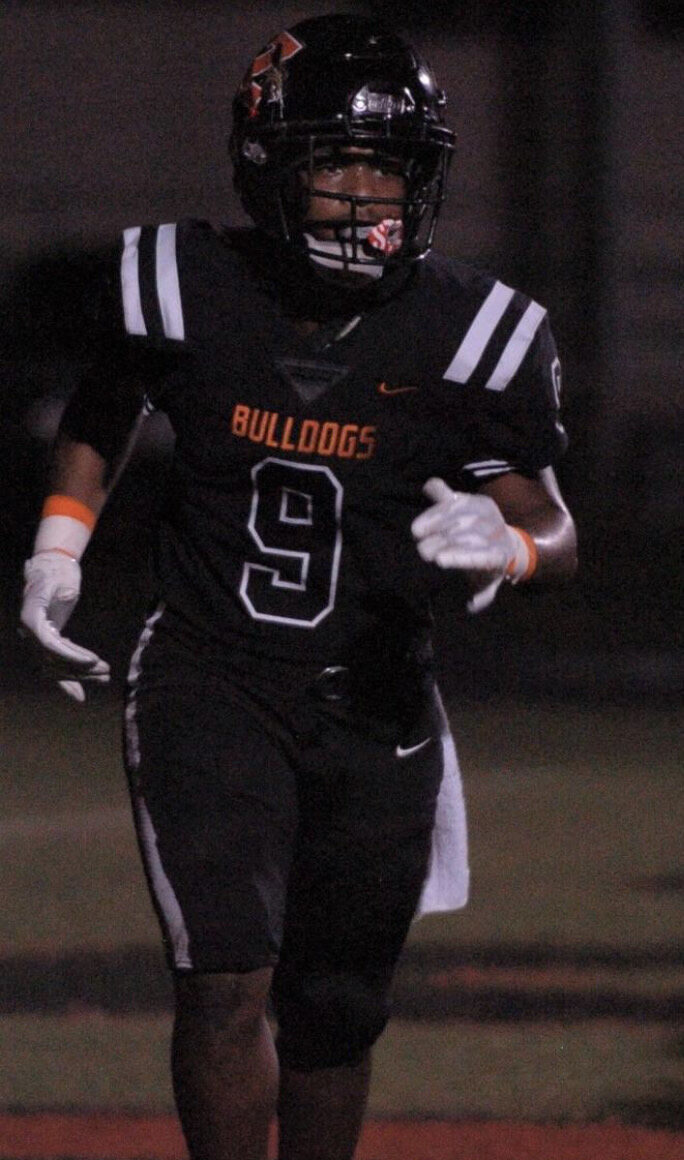 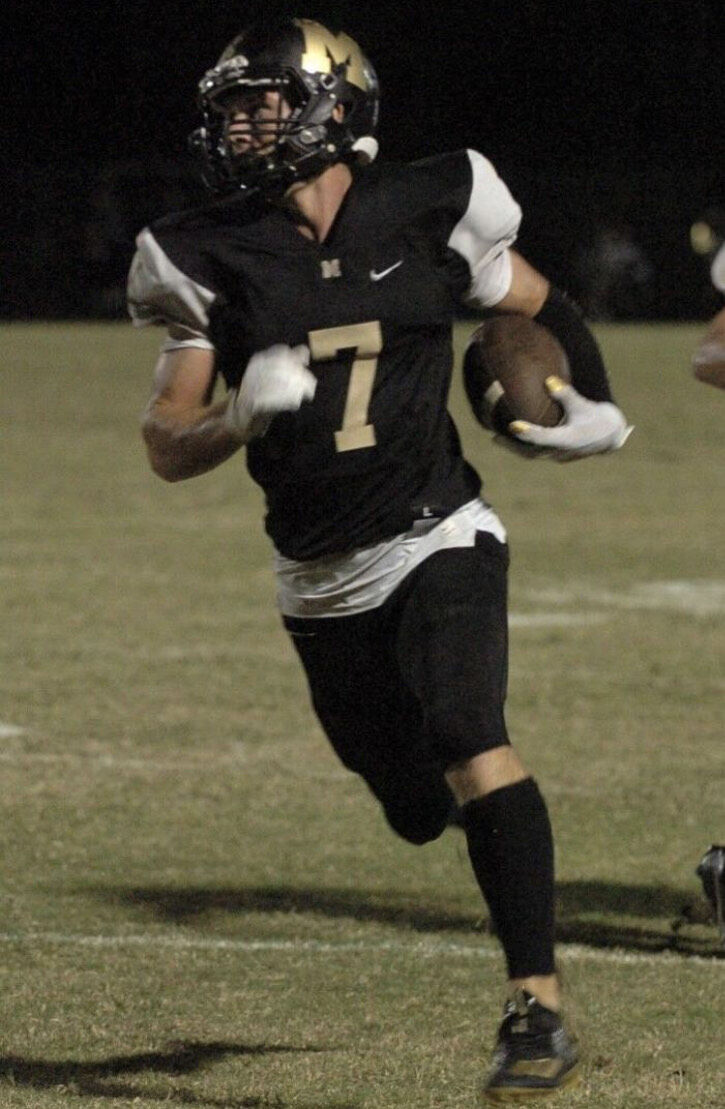 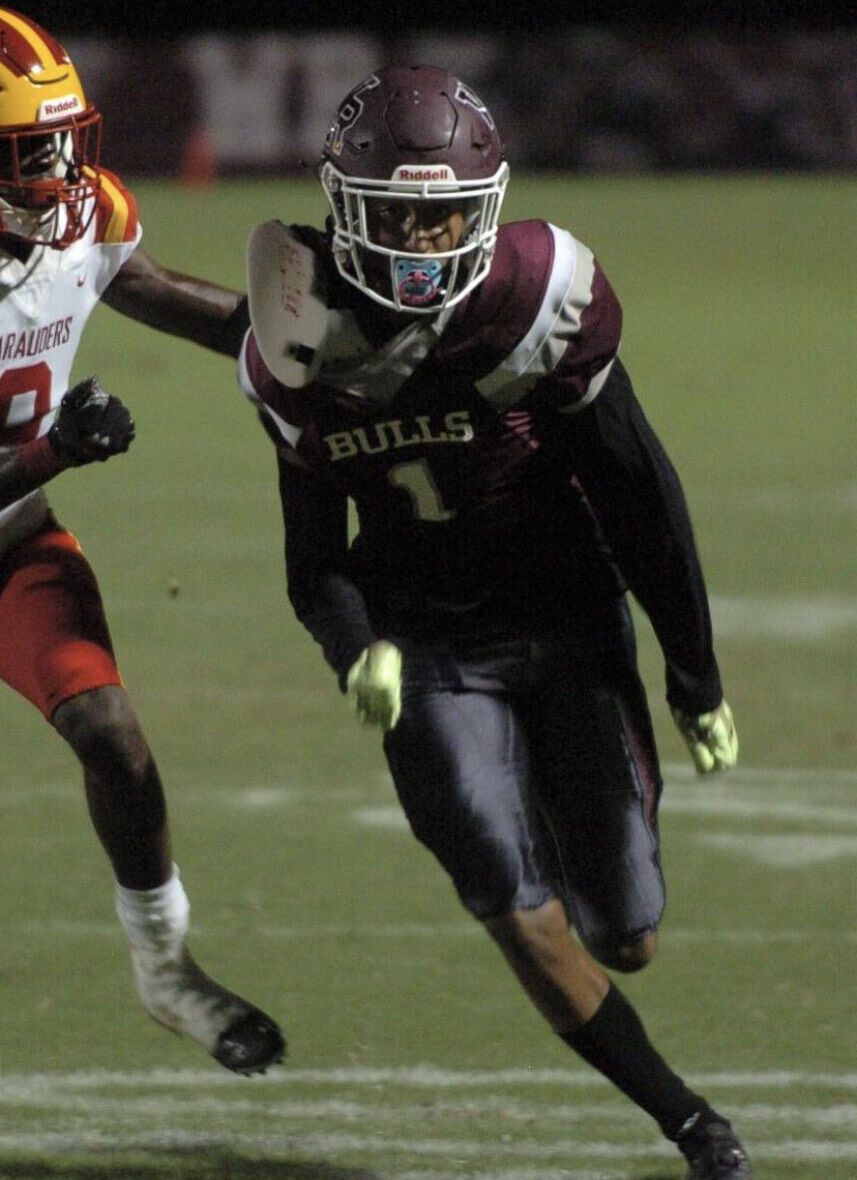 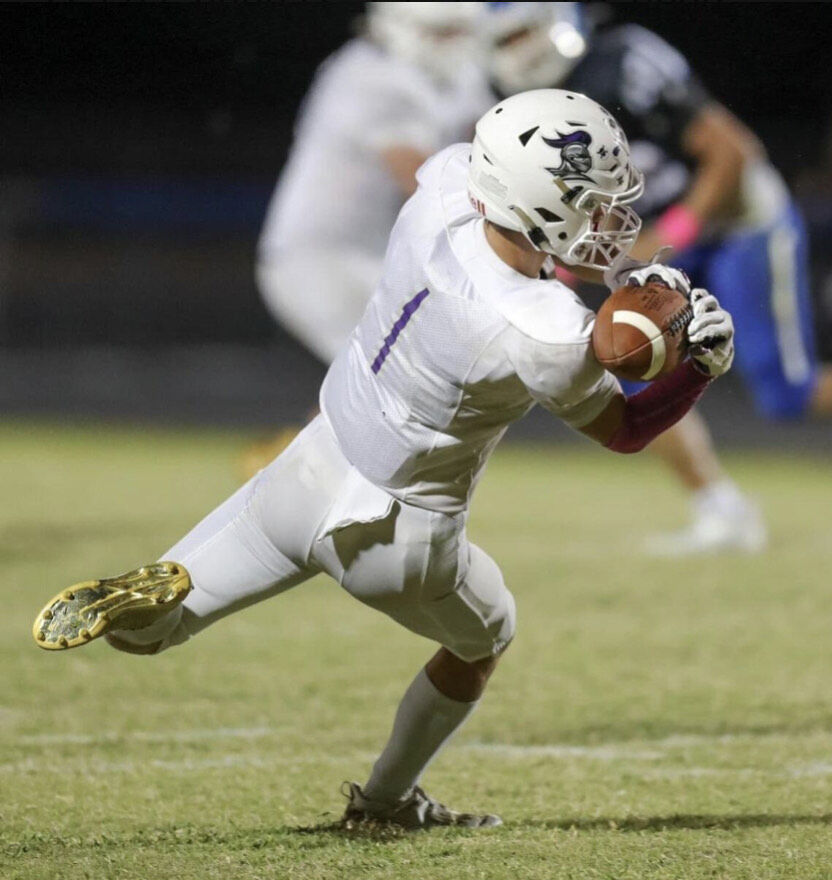 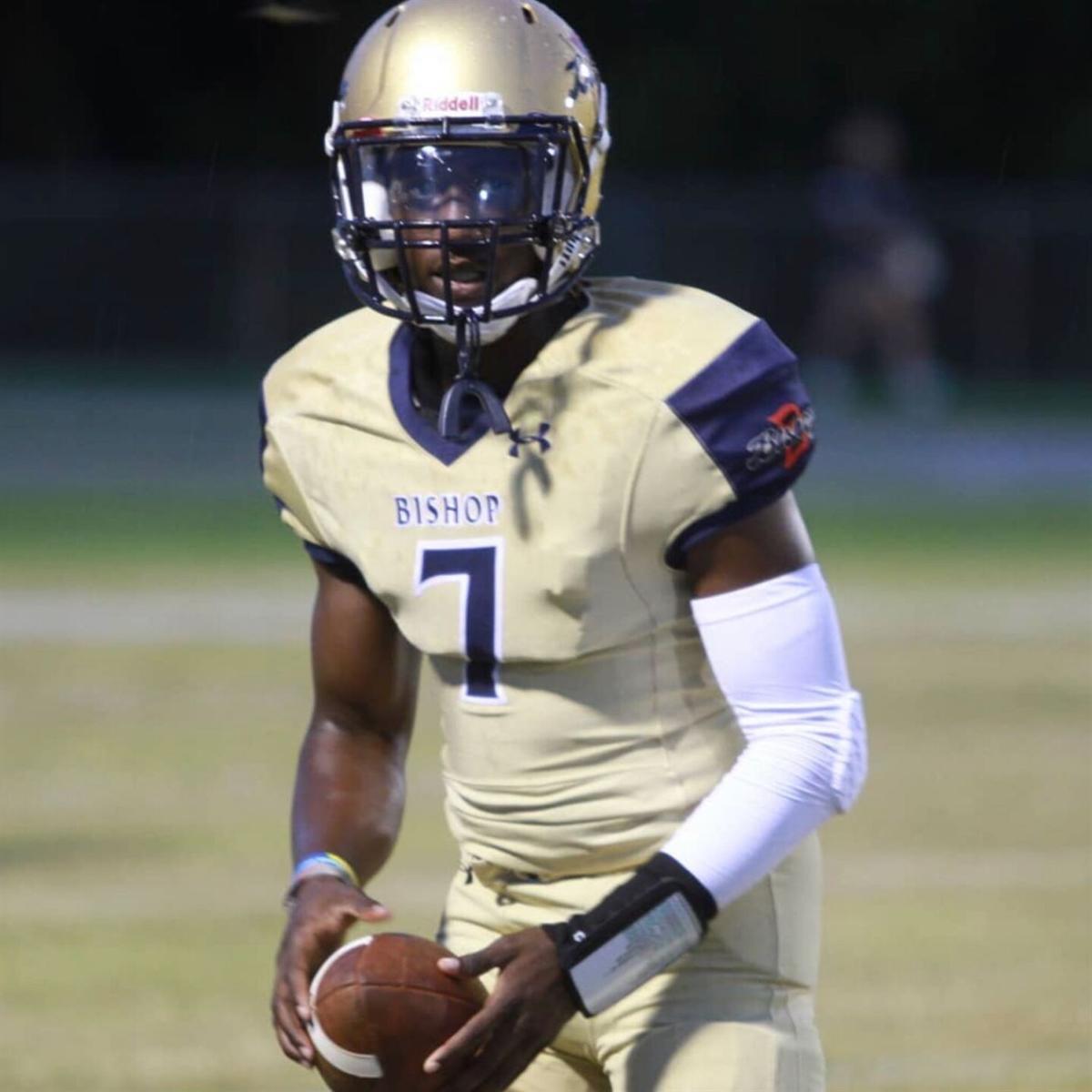 This year's All-County team was compiled by correspondent Andy Villamarzo, county expert Alejandro Tamayo and Pasco County FB’s Tom Ketchum. The All-County team is based on season performances and statistics provided by MaxPreps.com. Andy Villamarzo can be reached at andyvillamarzo@gmail.com and follow him on Twitter @avillamarzo.

QB — Ezra Brennan, Sr., Mitchell: Brennan had an unbelievable senior season for the Mustangs, completing 142-of-225 for 2,283 yards and 35 touchdowns.

RB — AJ Blanton, Sr., Hudson: Blanton did a little of everything for the playoff-bound Cobras, rushing for 728 yards and had 61 tackles on defense.

WR — Bryson Rodgers, So., Wiregrass Ranch: The speedster dynamo scored 10 touchdowns on 47 receptions for 710 yards to lead the Bulls.

WR — Jonathan Fairbank, Sr., Mitchell: Fairbank was crucial once again in the passing game for Mitchell, catching 39 passes for 677 yards and 13 touchdowns.

OL — Gary Shepard, Sr., Mitchell: Shepard was the top blocker for Mitchell’s diverse offense as the Mustangs went 11-1 and had over 4,000 yards of offense.

OL — Bryant Brooks, Sr., Fivay: Brooks was a monster on the offensive line for the Falcons, leading the way for over 1,300 yards rushing.

DL — Vincent Tre, So., Cypress Creek: Tre was the Coyotes’ top defensive lineman in trenches and notched 13 tackles for loss and five sacks.

DB — Austin Blandford, Sr., Fivay: Blandford was big on defense for the Falcons, making 72 tackles, three went for a loss, picked off a pass and deflected seven passes.

DB — Cole Castro, Sr., Mitchell: The ball hawk safety was all over the field and intercepted six passes.

K — Keaton Howard, Sr., Mitchell: Was nearly perfect on PAT attempts by going 59-for-63 n extra points and made 3 of 3 field goal attempts.