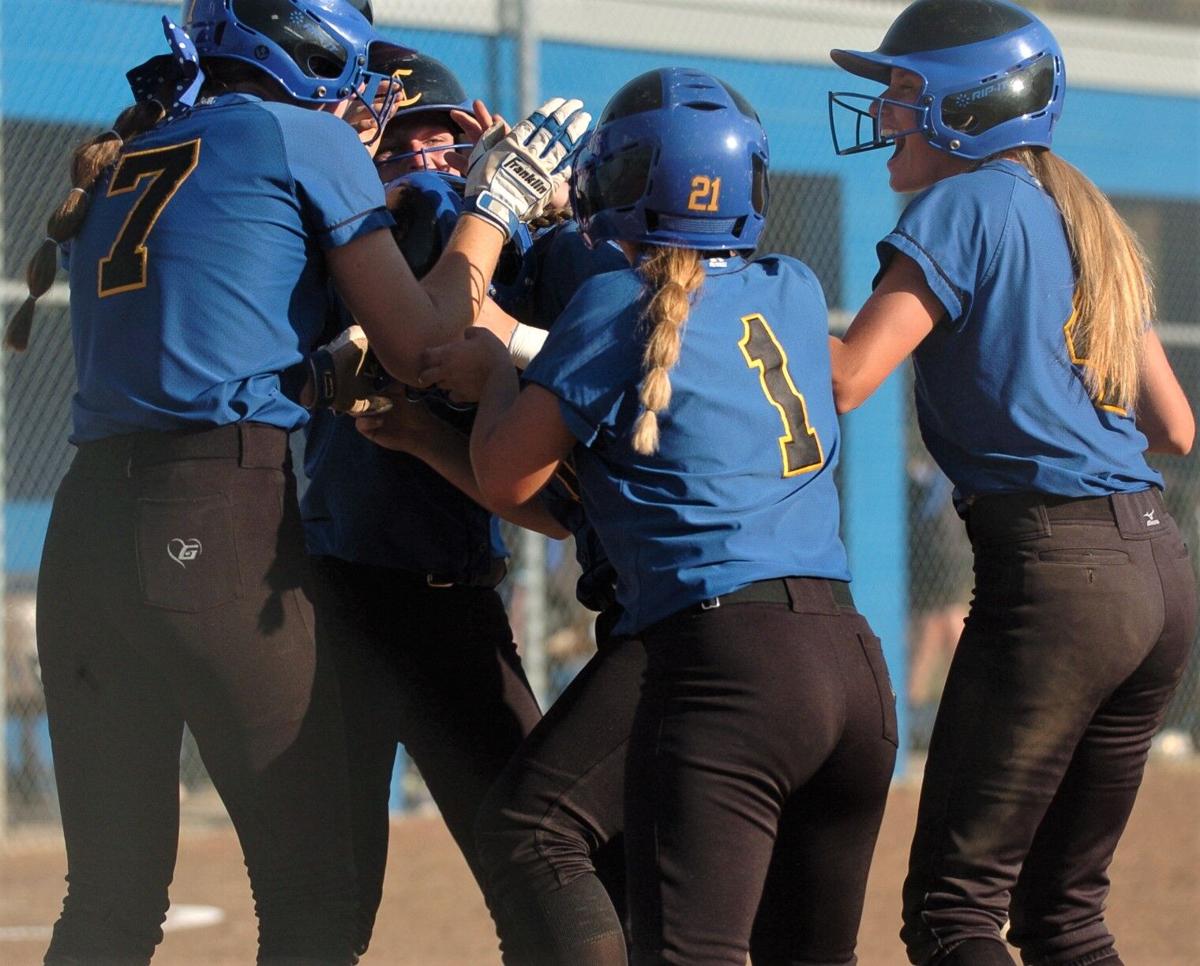 Teammates mob Canterbury's Kaili Cannon at the plate after the sophomore sent a fifth-inning grand slam over the centerfield fence. 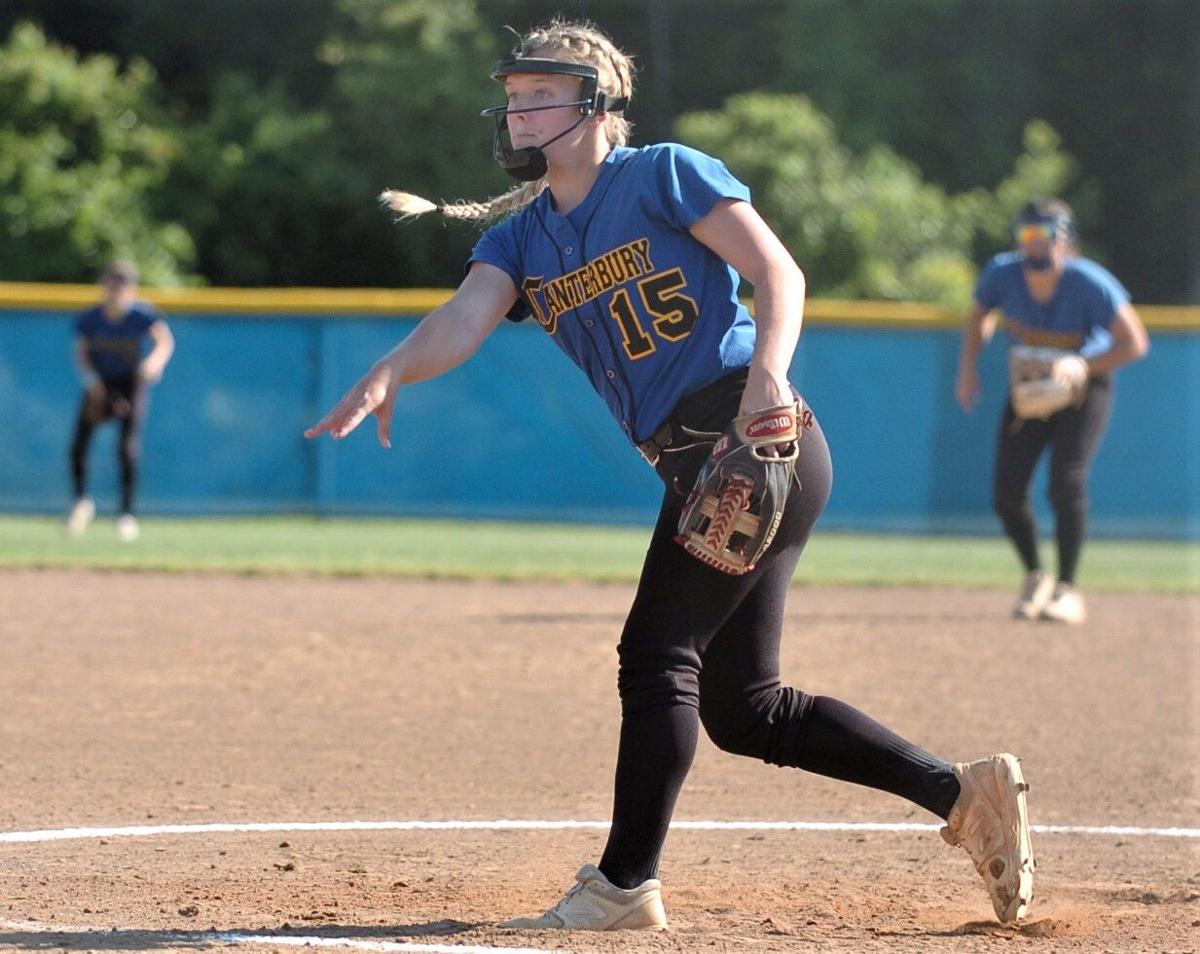 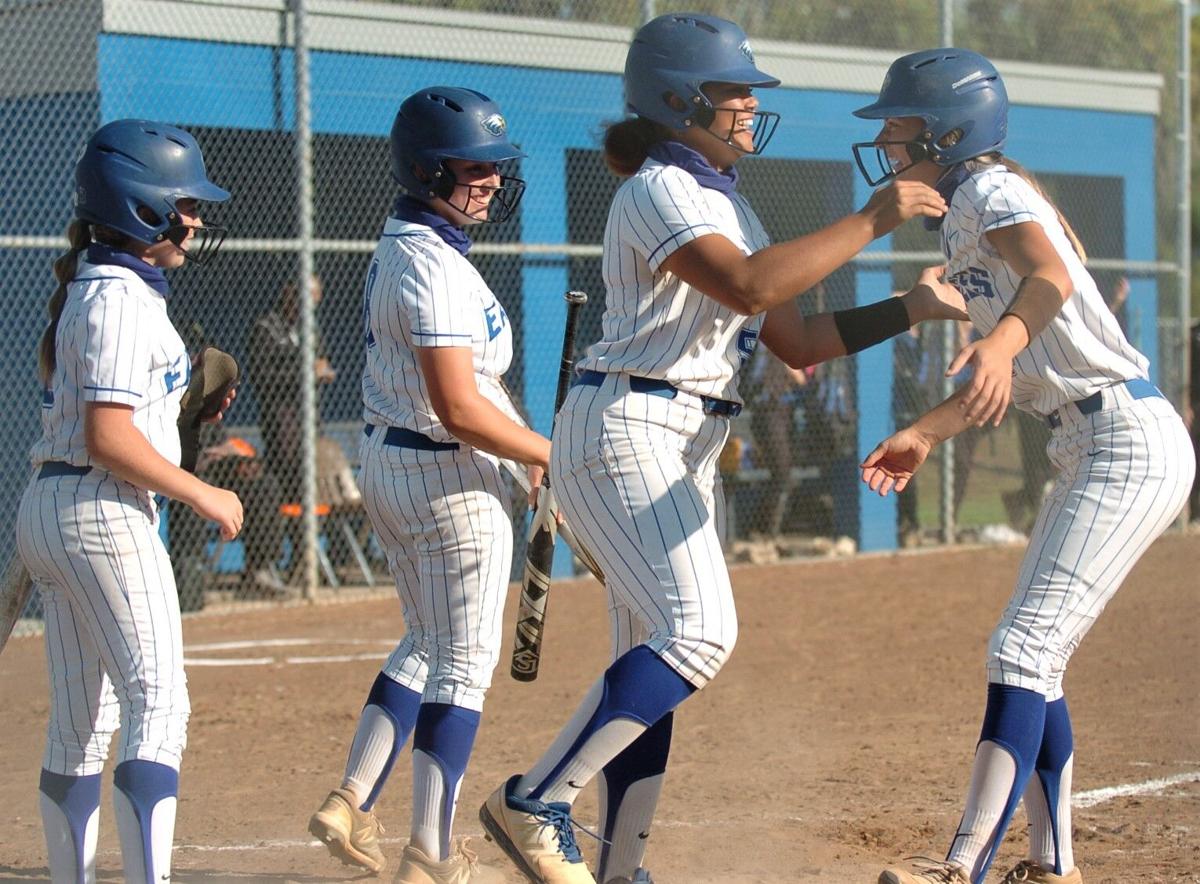 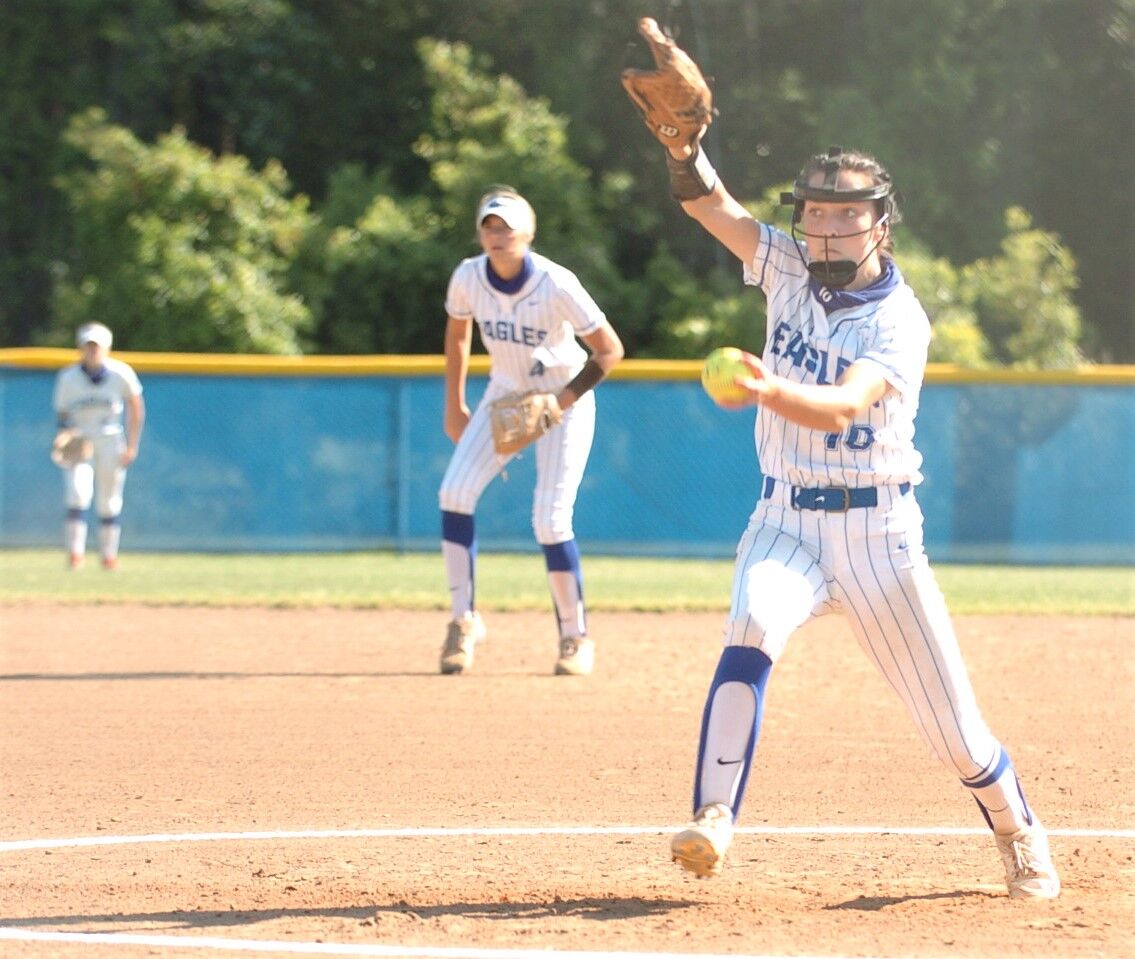 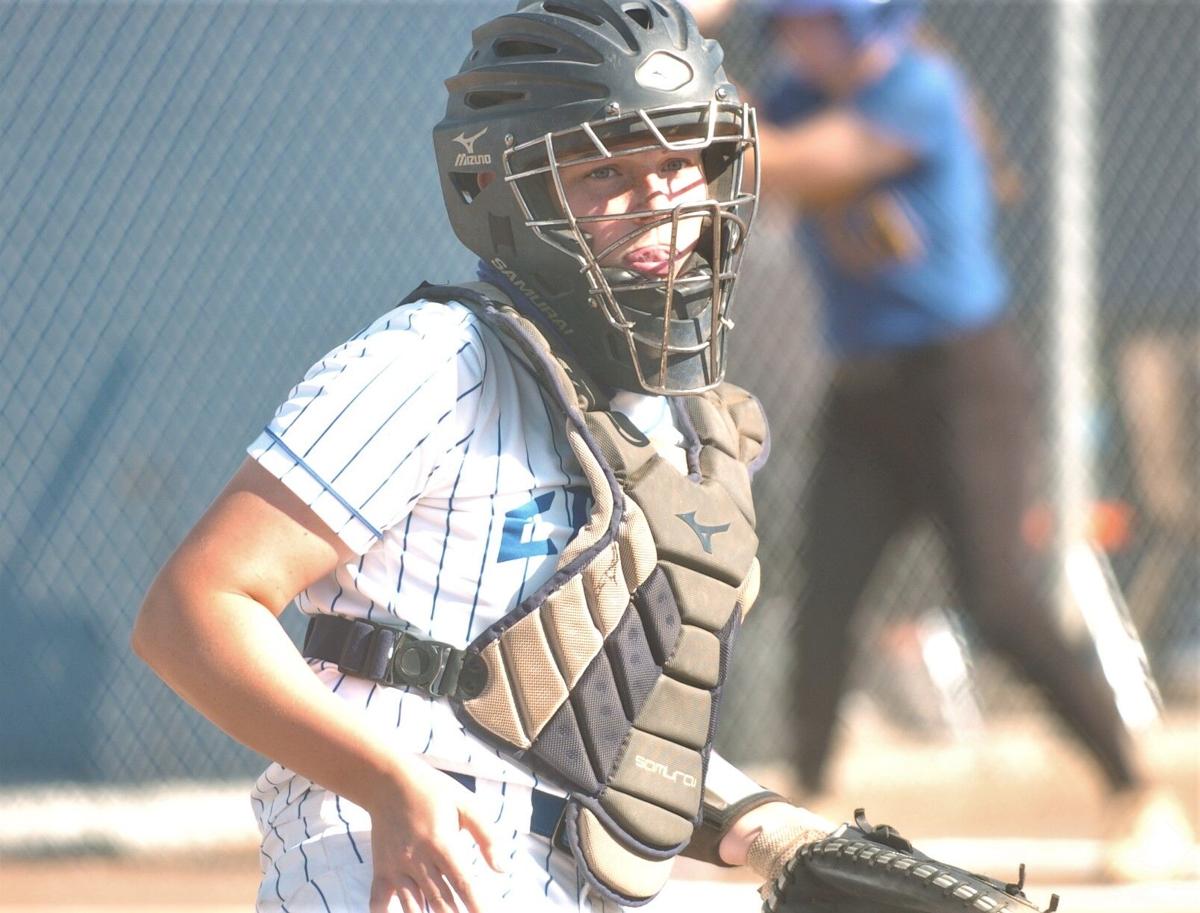 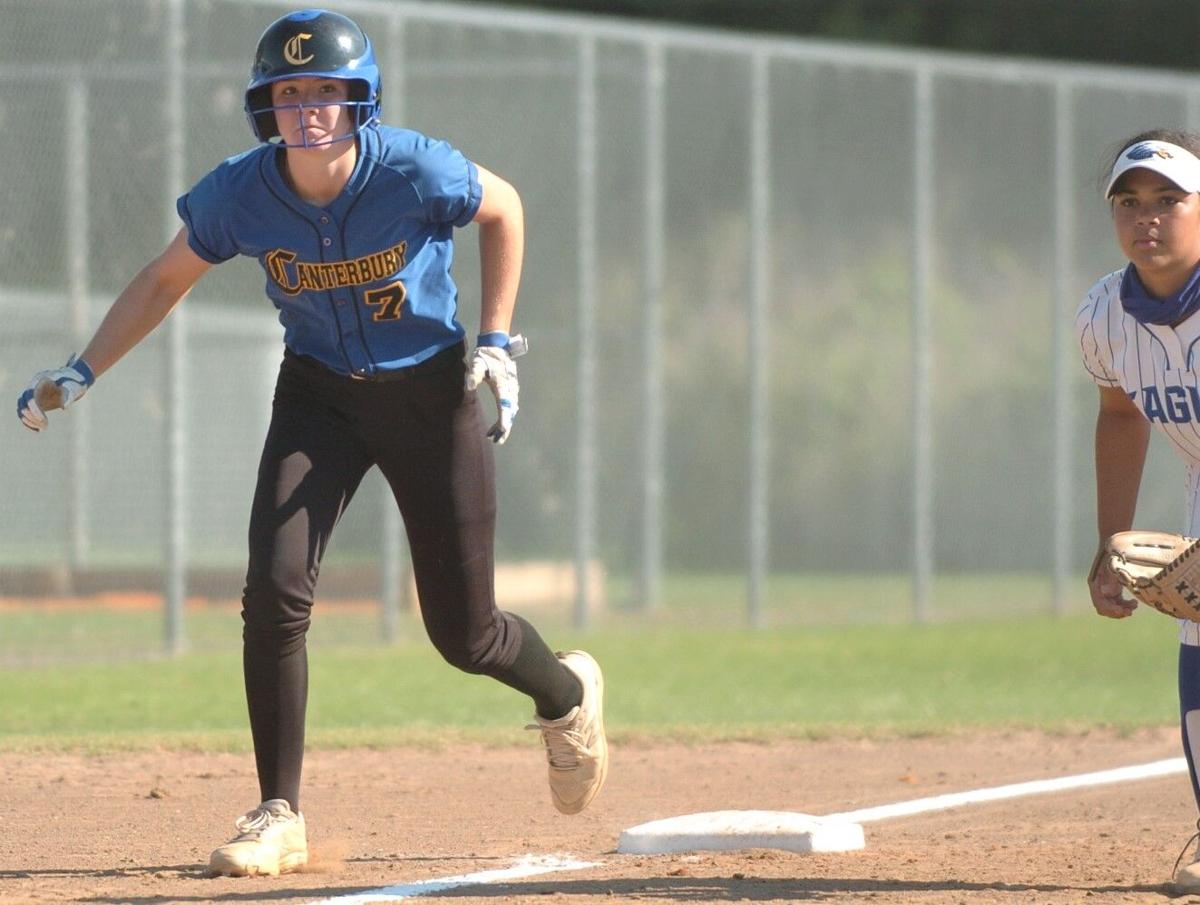 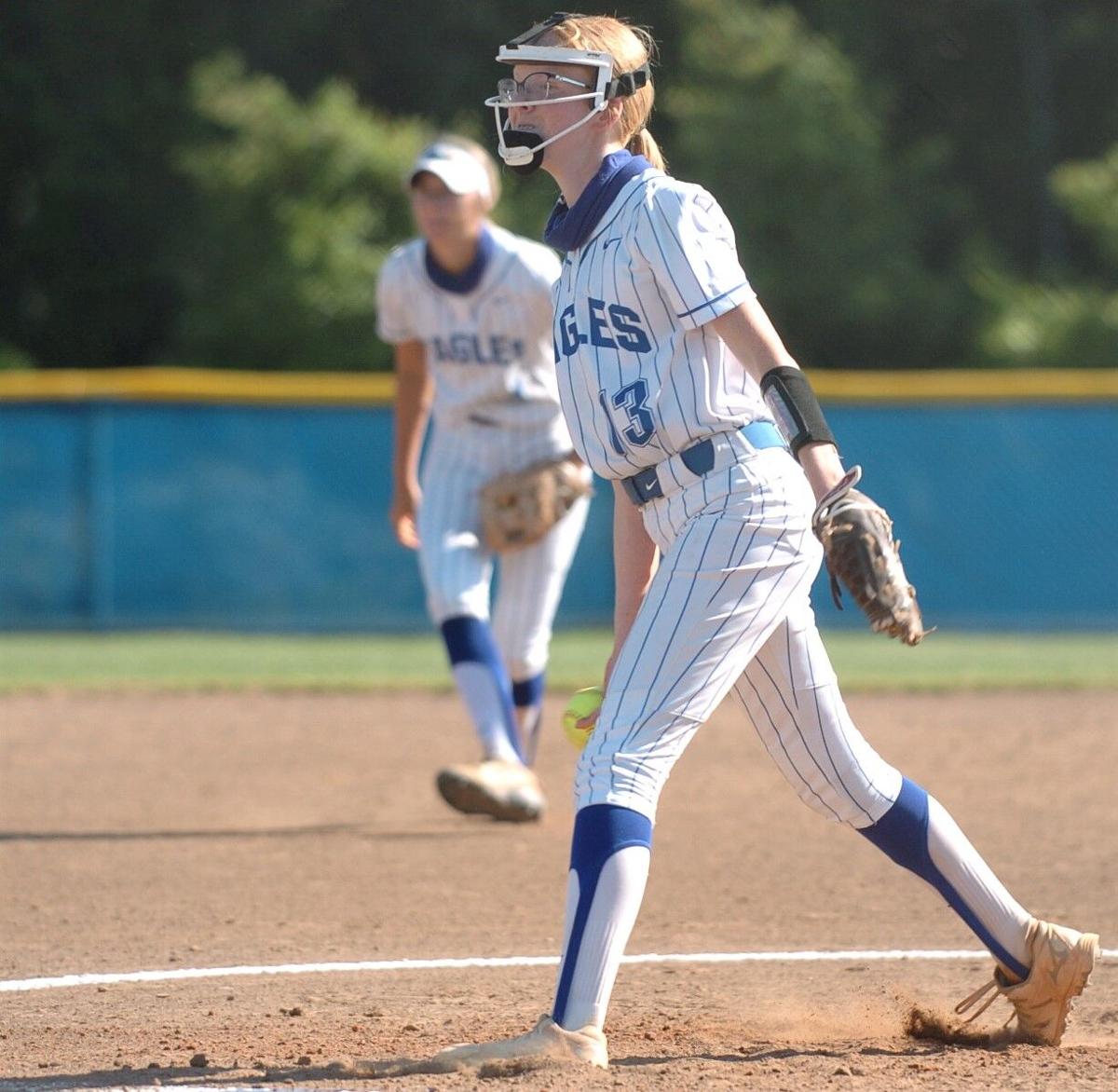 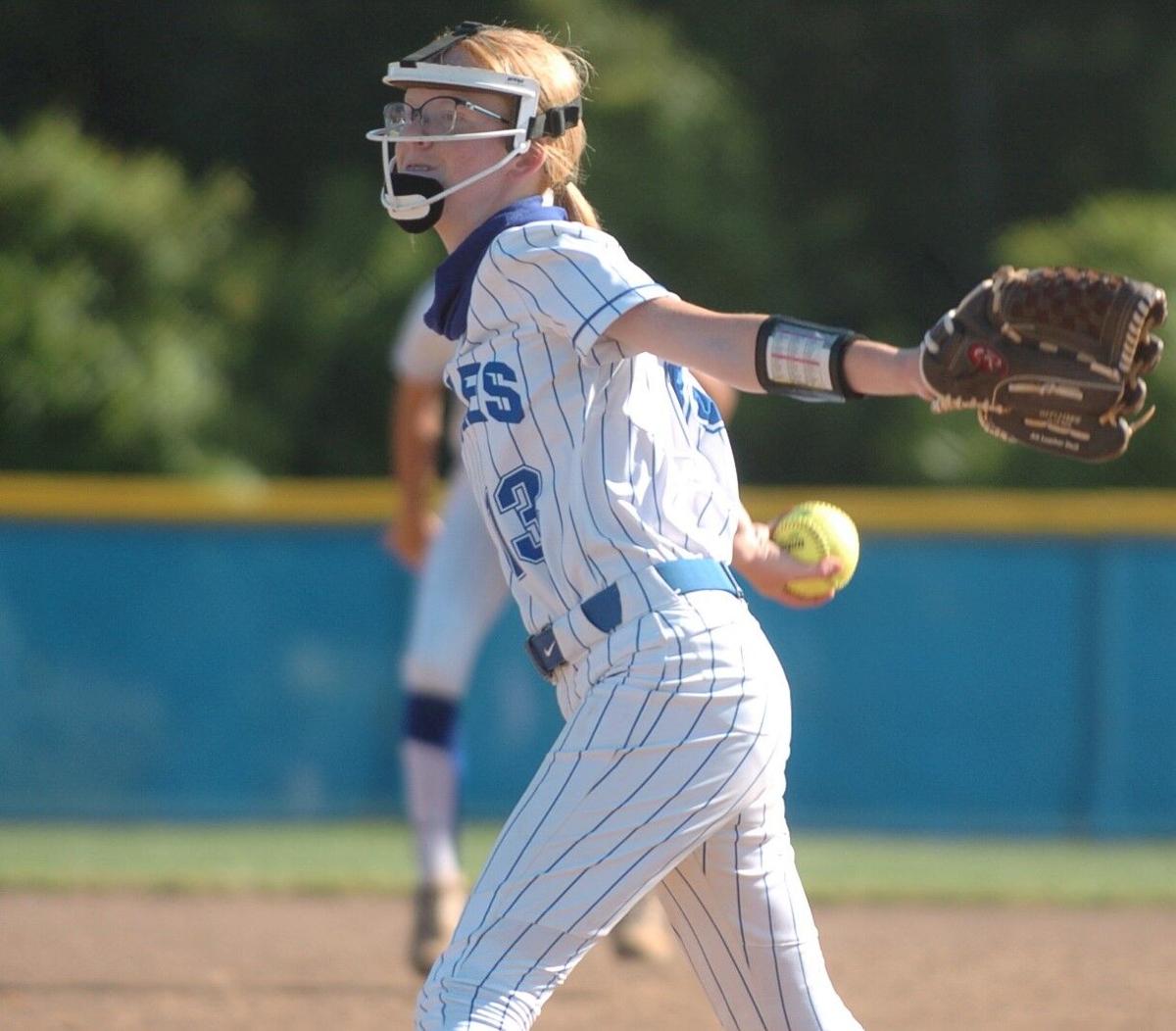 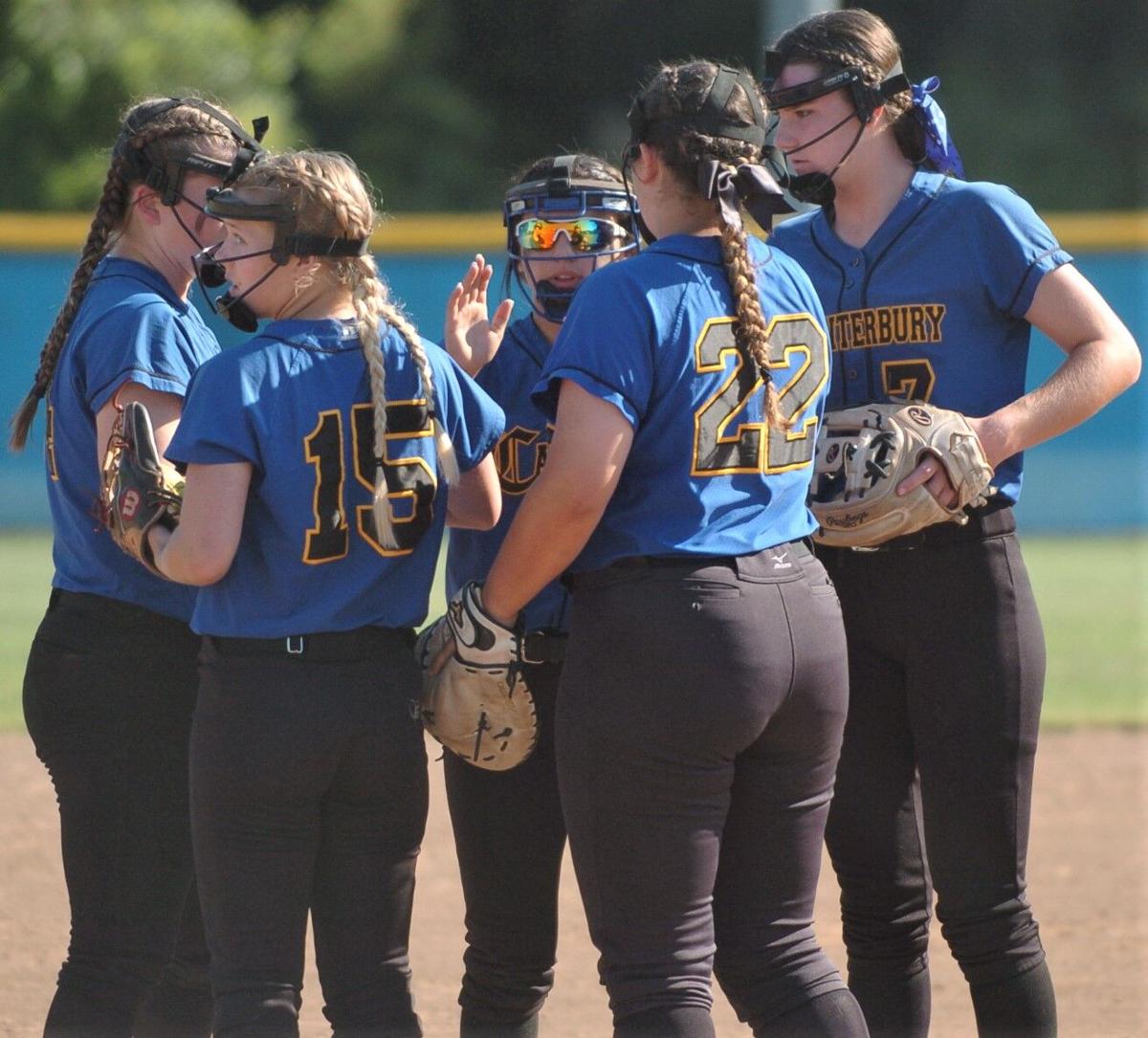 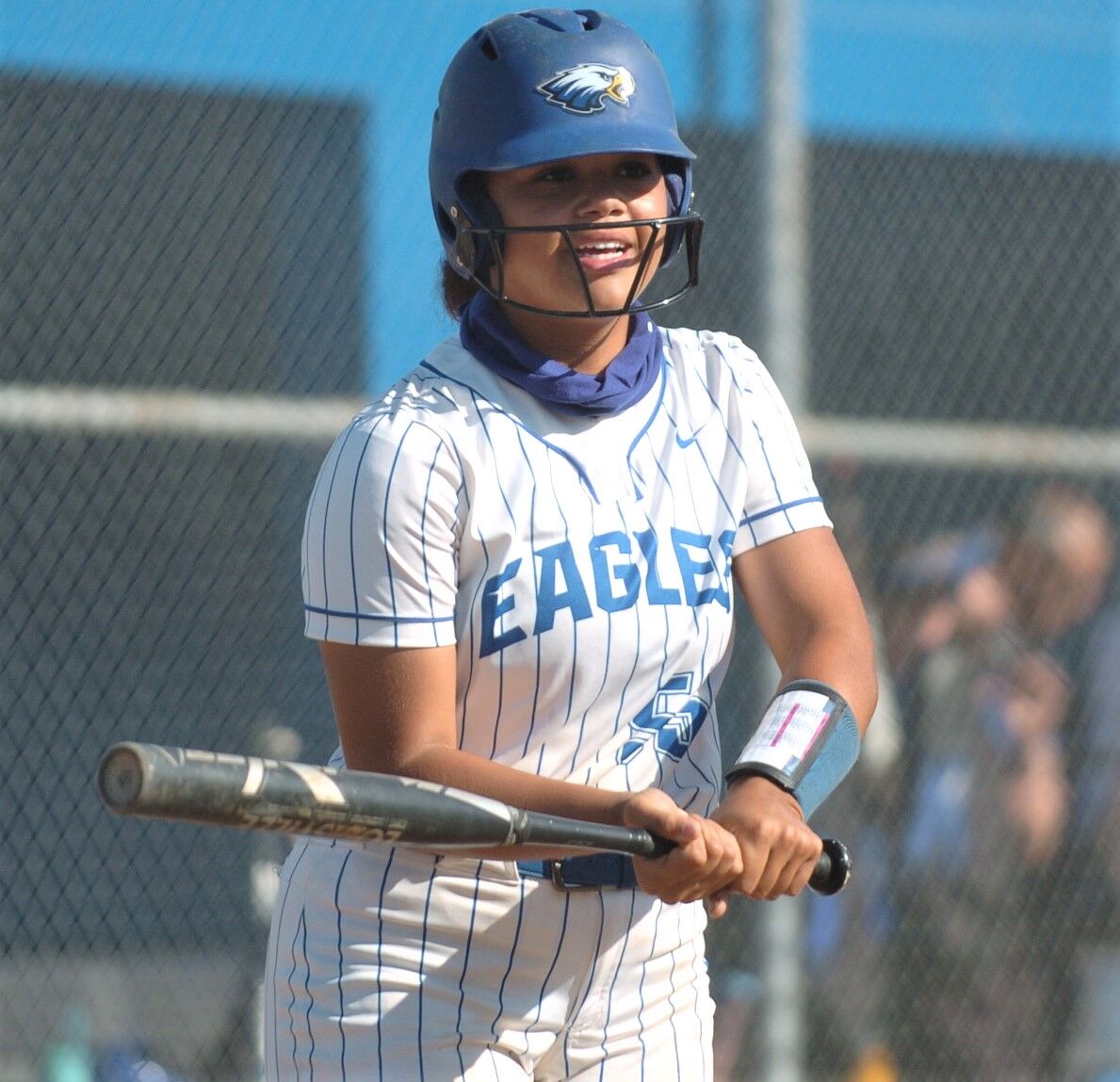 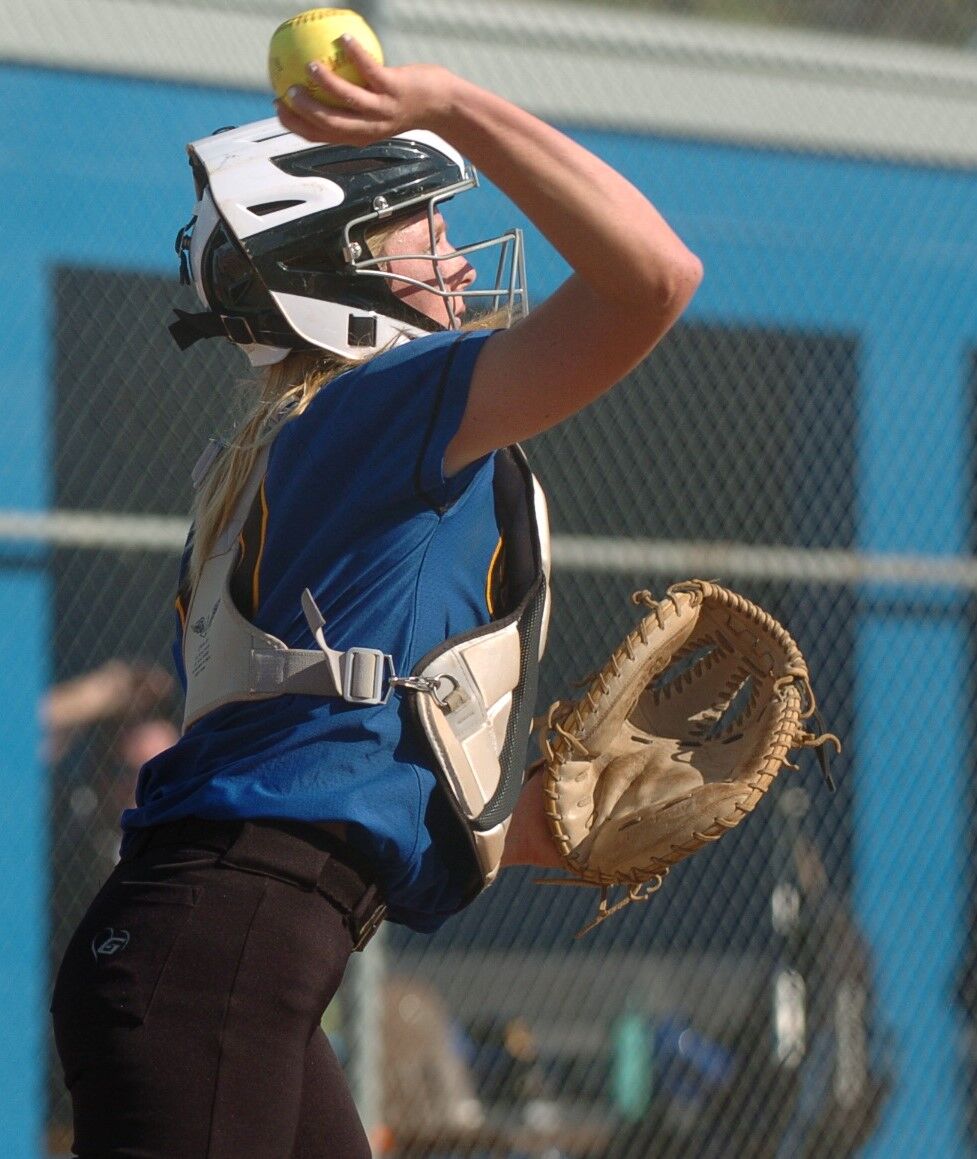 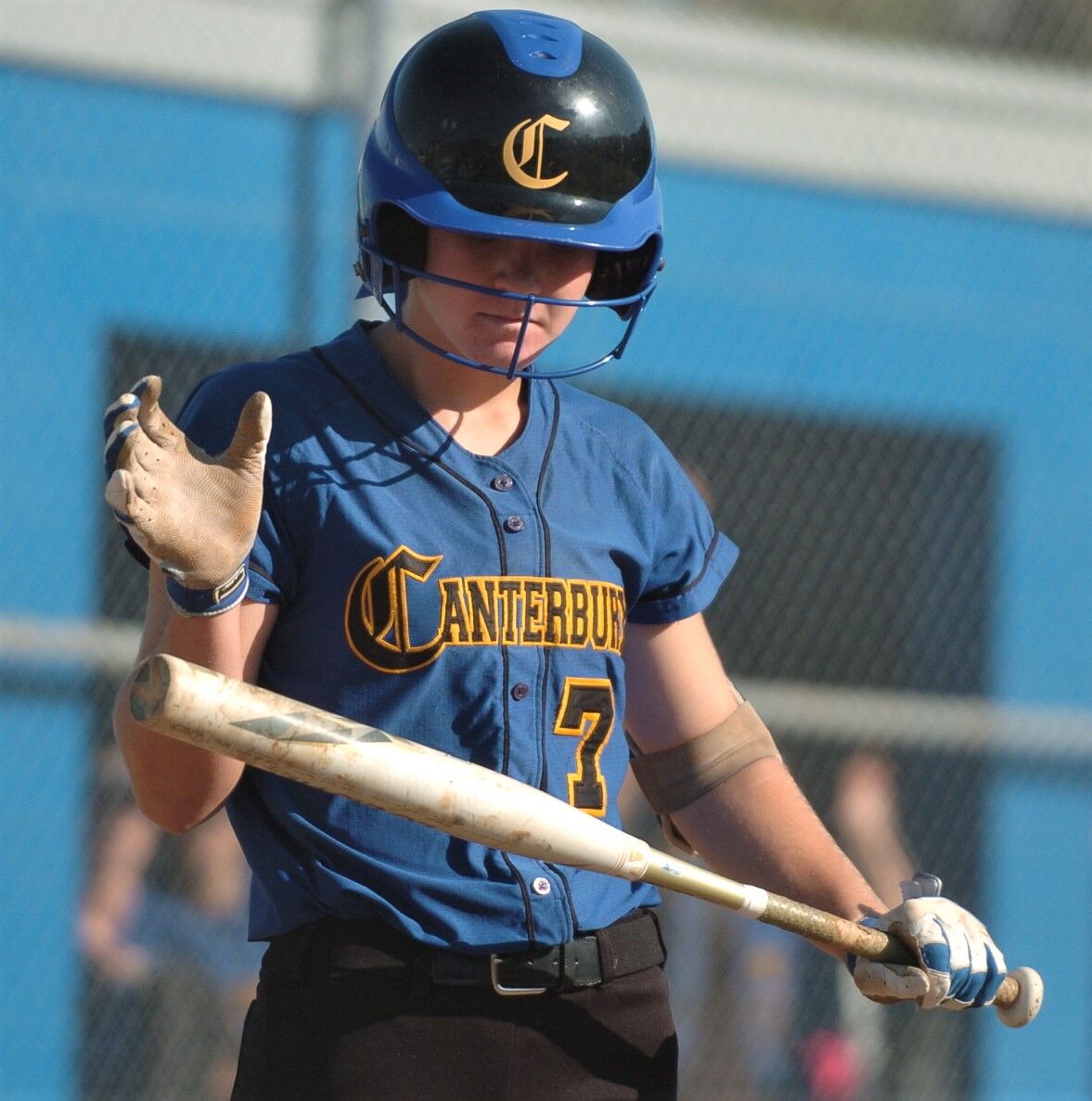 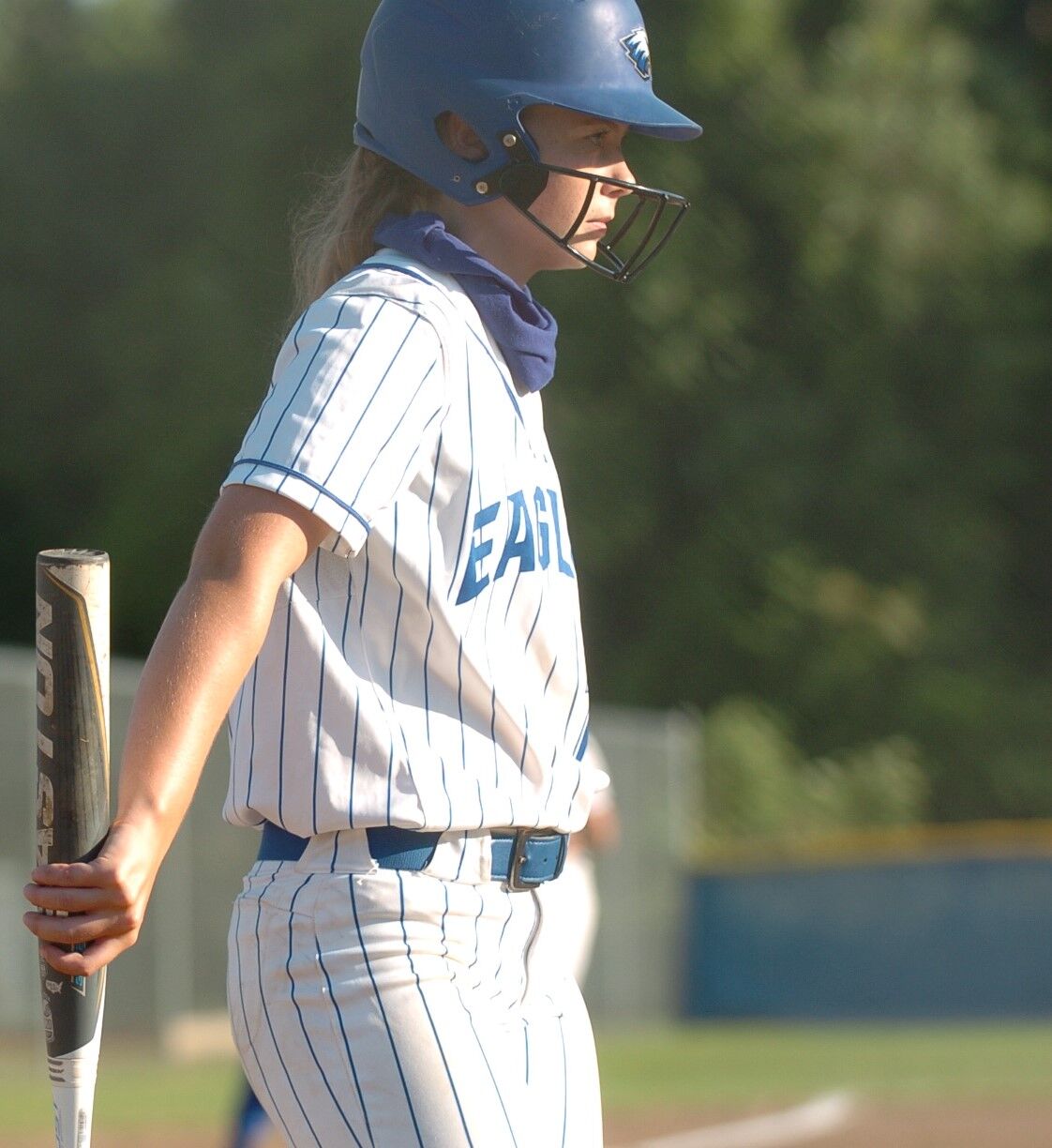 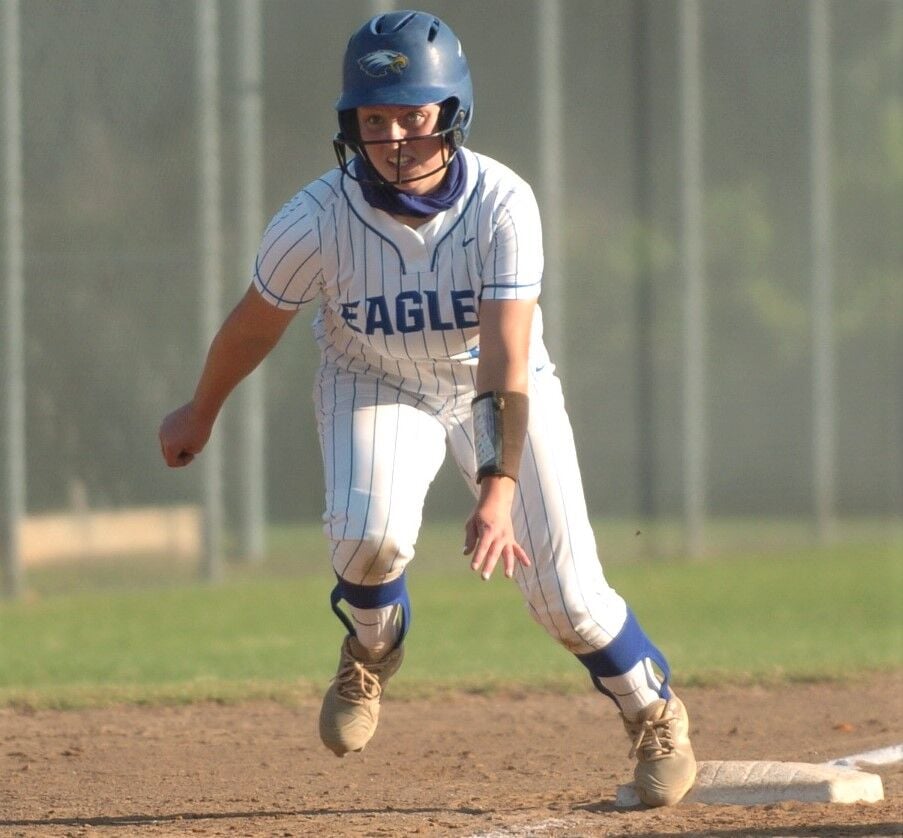 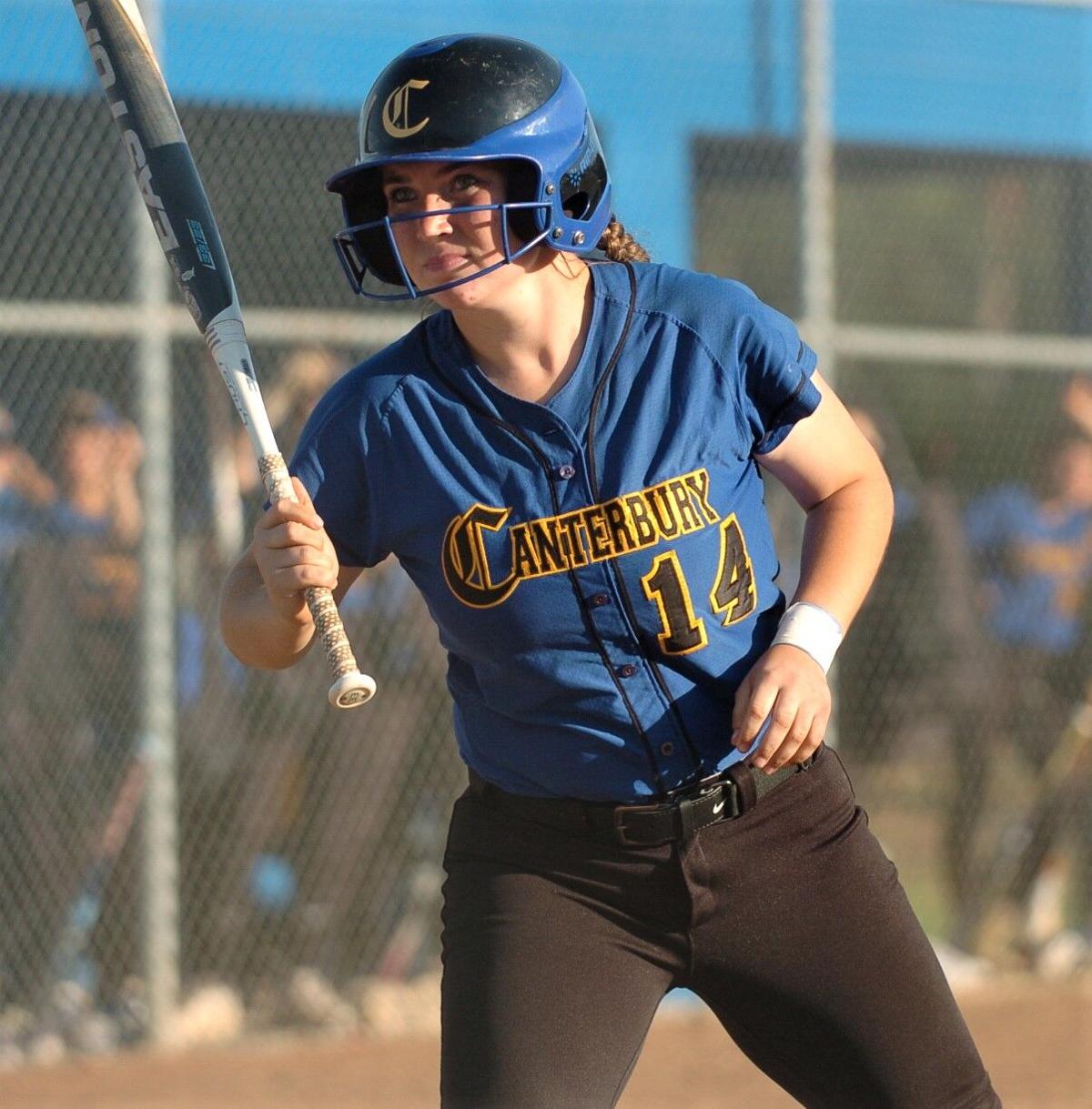 Teammates mob Canterbury's Kaili Cannon at the plate after the sophomore sent a fifth-inning grand slam over the centerfield fence.

Sophomore Kaili Cannon’s grand slam in the fifth flipped a 2-1 deficit to a 5-1 advantage, but the Crusaders broke things wide open with a seven-run sixth. Eighth-grader Morgen Talley and freshman Tayten Moore both cleared the fence, driving in five of the frame’s seven runs.

East Lake carried a 2-1 lead into the game-changing fifth and took that advantage with a home run of its own in the third. Freshman Jalyn Sharkey went opposite field with one out for a two-run homer that was her 10th of the season.

Freshman pitcher Emily Boylan helped East Lake escape a one-out, bases-loaded jam in the first inning and kept the Crusaders in check until the fifth.

Mackenzie Bergstrom earned the victory for Canterbury, working the first four innings before giving the circle to Talley for the final three.

Talley’s home run was her 12th of the season and her three RBIs pushed her team-high total to 33.

Following the nightcap with Northeast, East Lake’s next game will be against Mitchell in the Class 6A District 10 tournament Wednesday night.

Canterbury is also scheduled to begin its District 2A-10 tournament that night, April 28.