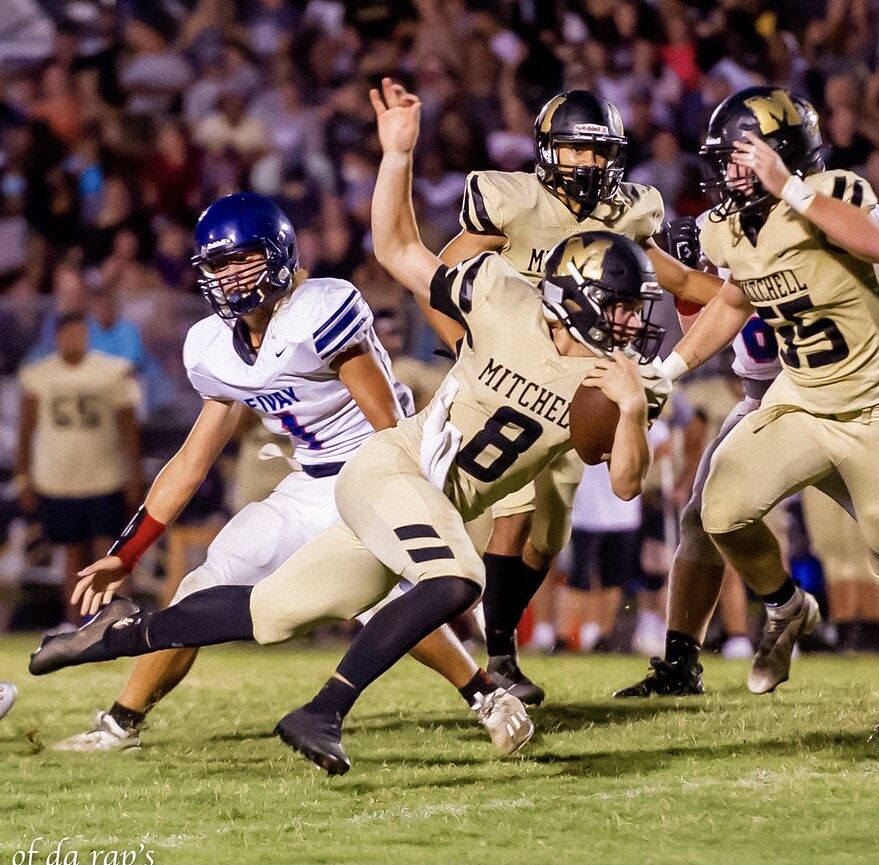 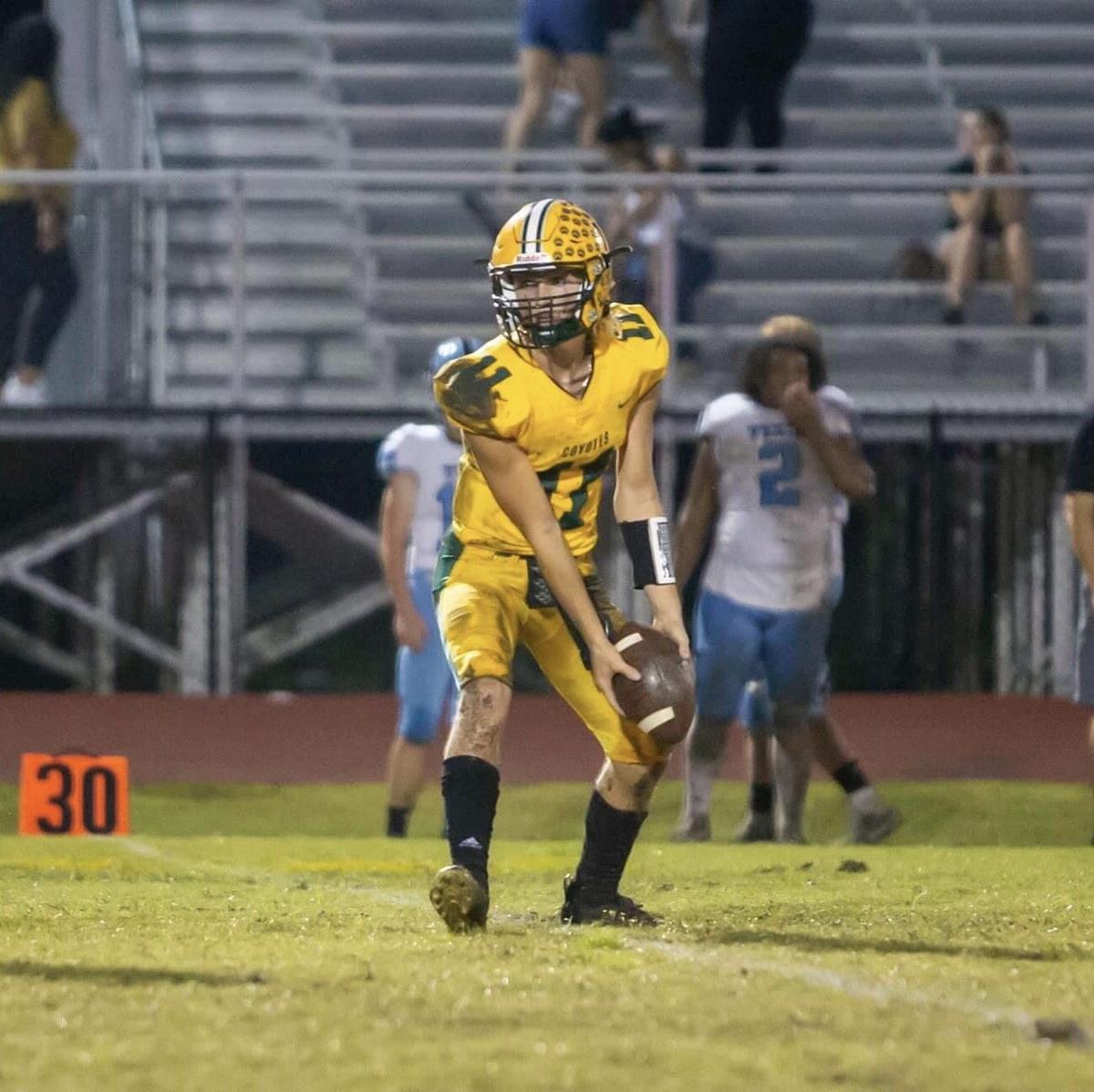 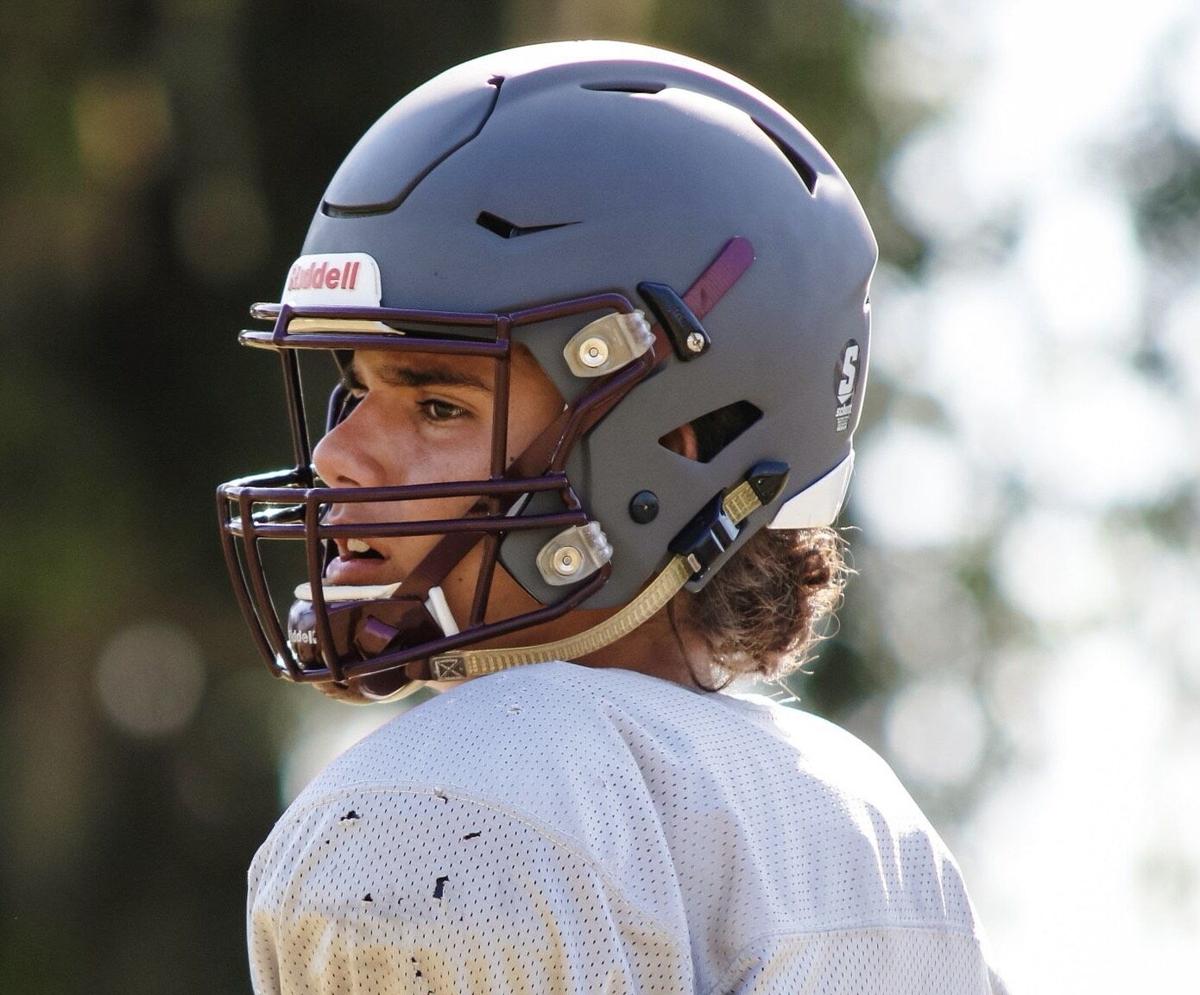 In this day in age where spread football reigns supreme and quarterbacks are relied upon more than ever, the position's importance has grown each year.
This 2021 season might feature one of the most impressive collection of quarterbacks, from freshmen to seniors, top to bottom, in Pasco County prep football history.
You might have to dig all the way back to the 2005 season to find yourself a county-wide slew of viable signal callers, with guys like Joe Weatherford (Land O’ Lakes), Alton Voss (Gulf), Kyle Hatcher (Hudson), Seddrick Cunningham (Zephyrhills) and Josh Johnson (Pasco). Four of the five aforementioned players played college football on the Division I level either at quarterback or at a different position.
Here we take a look at the 2021 class of Pasco County quarterbacks.
Rocco Becht, Wiregrass Ranch: The Iowa State commitment hasn’t had the easiest start to the season, missing out on the first two games. Becht has completed 19-of-49 passes for 319 yards, 2 touchdowns, one interception.
Owen Walls, Cypress Creek: It’s all about the air attack for the Coyotes. They’ve only rushed for 269 yards and Walls has done the rest with 753 yards on completing 50-of-90 passing for 6 touchdowns and 2 interceptions.
Hunter Young, Hudson: There might not be anyone playing better football right now than Young. Young has thrown for 766 yards on 25-of-39 passes with 9 touchdowns and zero interceptions through three games. He has been more than efficient.
Jayce Nixon, Zephyrhills Christian Academy: Mind you Nixon is just a freshman, he has done a splendid job at the helm. He has completed 21-of-33 passes for 392 yards, 6 touchdowns and 2 interceptions.
Jaxson Rivera, Zephyrhills: Rivera has been very steady for the Bulldogs, as the senior signal caller has completed 21-of-49 passes for 390 yards, 5 touchdowns and 3 interceptions.
Kevin Spillane, Sunlake: When it comes down to being a dual threat, Spillane brings it through the air and on the ground. The senior has completed 33-of-72 passes for 489 yards, 4 touchdowns and one interception and has rushed for another 390 and scored 6 times.
Kyle Horvath, Land O’ Lakes: It’s been a hot minute since the Gators have had themselves a viable standout quarterback and in Horvath, they have themselves a winner. The sophomore has guided the Gators to a 3-0 record and through three games has completed 21-of-29 passes for 474 yards, 8 touchdowns and no interceptions.
Trenton Hawks, River Ridge: River Ridge’s record may not reflect it, but Hawks is quietly having himself a solid senior season. The senior has completed 38-of-70 passes for 423 yards, 7 touchdowns and 3 interceptions (3 games recorded).
Ethan Rice, Mitchell: Replacing Ezra Brennan was never going to be easy, but Rice has filled in nicely. The senior quarterback has completed 16-of-30 passes for 363 yards, 7 touchdowns versus just one interception. He’s also rushed for 165 yards, one touchdown.
Andy Villamarzo can be reached at andyvillamarzo@gmail.com and follow him on Twitter @avillamarzo.