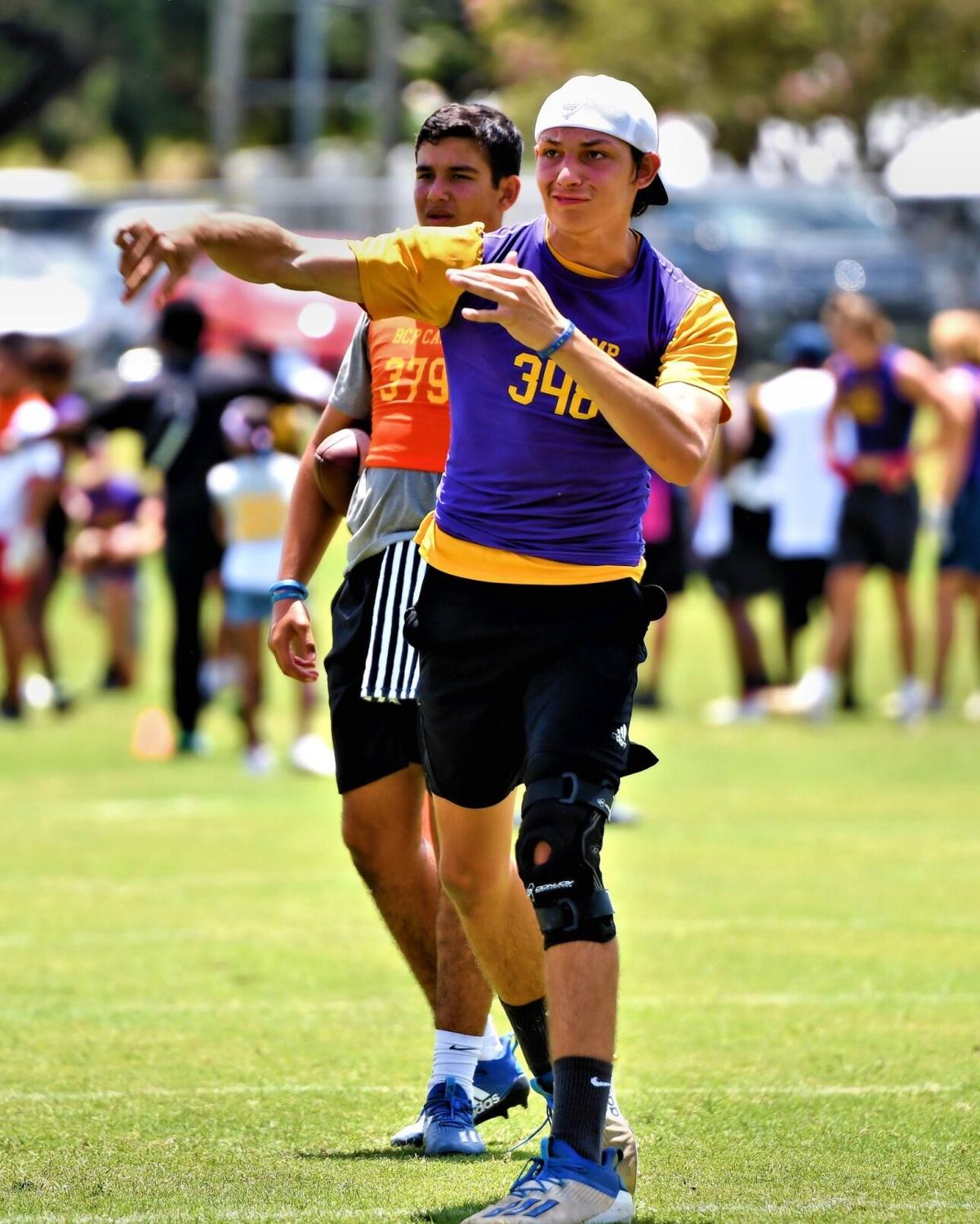 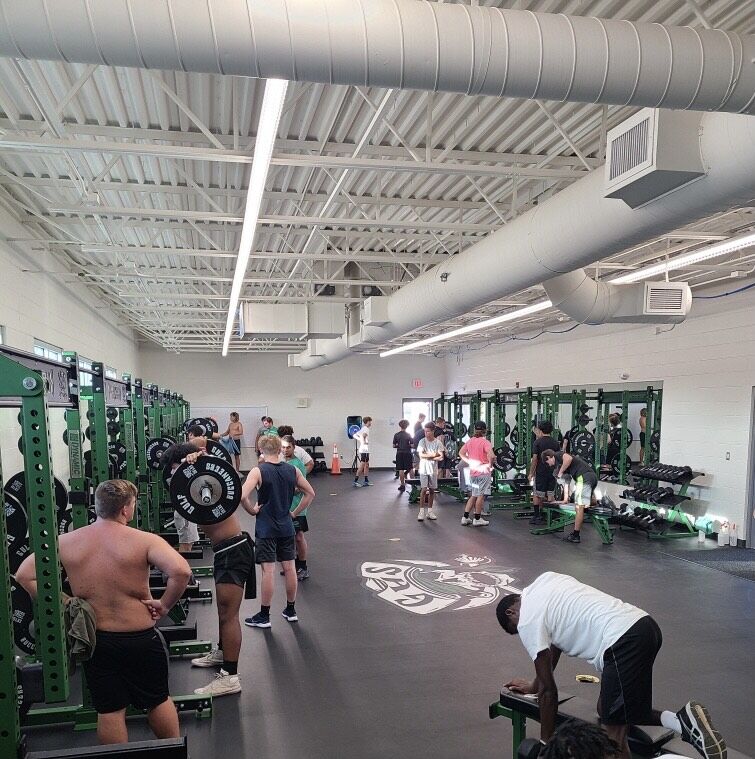 The offseason for high school football about 20 years ago wasn’t nearly as non-stop as it is now. Yes, you had your offseason workouts and some 7-on-7 work, but nowhere near as frequently as it all occurs now.

Land O’ Lakes is one of the teams that has been working hard this off-season, with the Gators in the midst of a quarterback competition going on. The Gators' starting quarterback from the 2020 season, Braeden Malone, has transferred to Chamberlain High School in Tampa. Malone threw for 501 yards, three touchdowns and 11 interceptions last season.

The quarterback competition is currently between Kyle Horvath, Keelan Peck and Garrett Gwinn. All three players will either be sophomores or juniors. None of the players attempted a pass on the varsity level last year. Land O’ Lakes went 1-7 last season and hope they can bounce back from a down campaign.

In other news throughout the county, Gulf High School’s football team has been producing steady numbers in the weight room, according to Buccaneers head coach Sean Eperjesi. The Buccaneers went winless last season, but had a promising spring showing and could be a team to watch this fall. Eperjesi said Gulf is averaging just over 30 athletes every workout.

The Buccaneers have had a tough stretch as a program over the last several years and the hope is the turnaround may be in sight. Gulf has gone through a string of head coaches and Eperjesi brings some familiarity for incoming athletes from Gulf Middle School, as he was formerly the head coach of the Bucs.