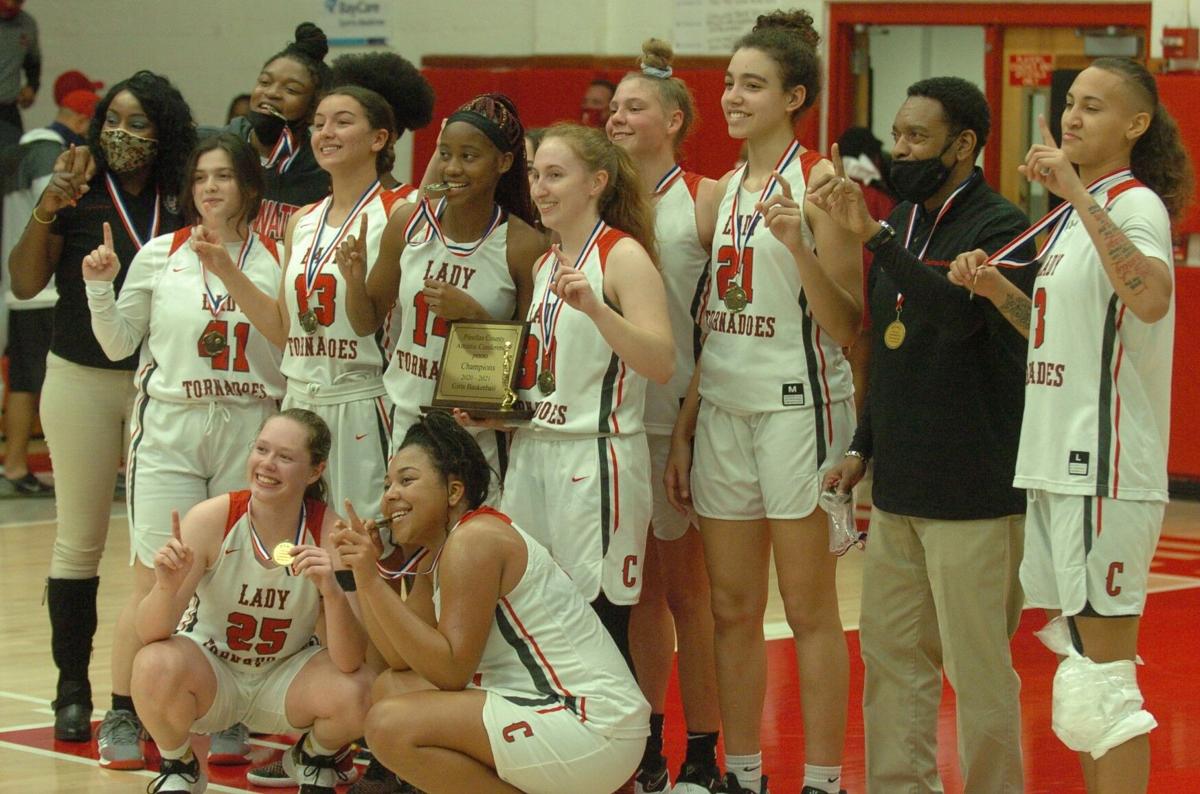 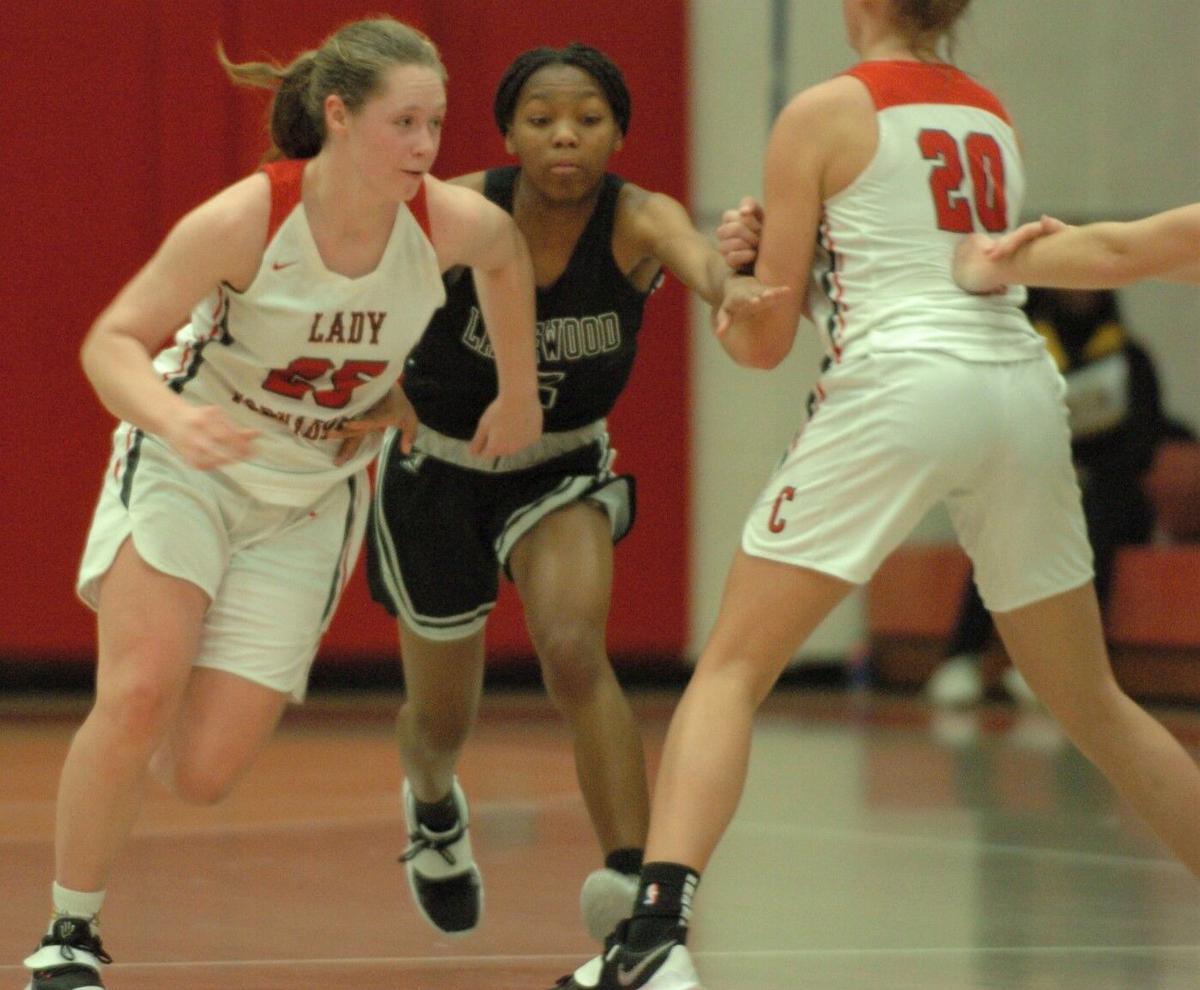 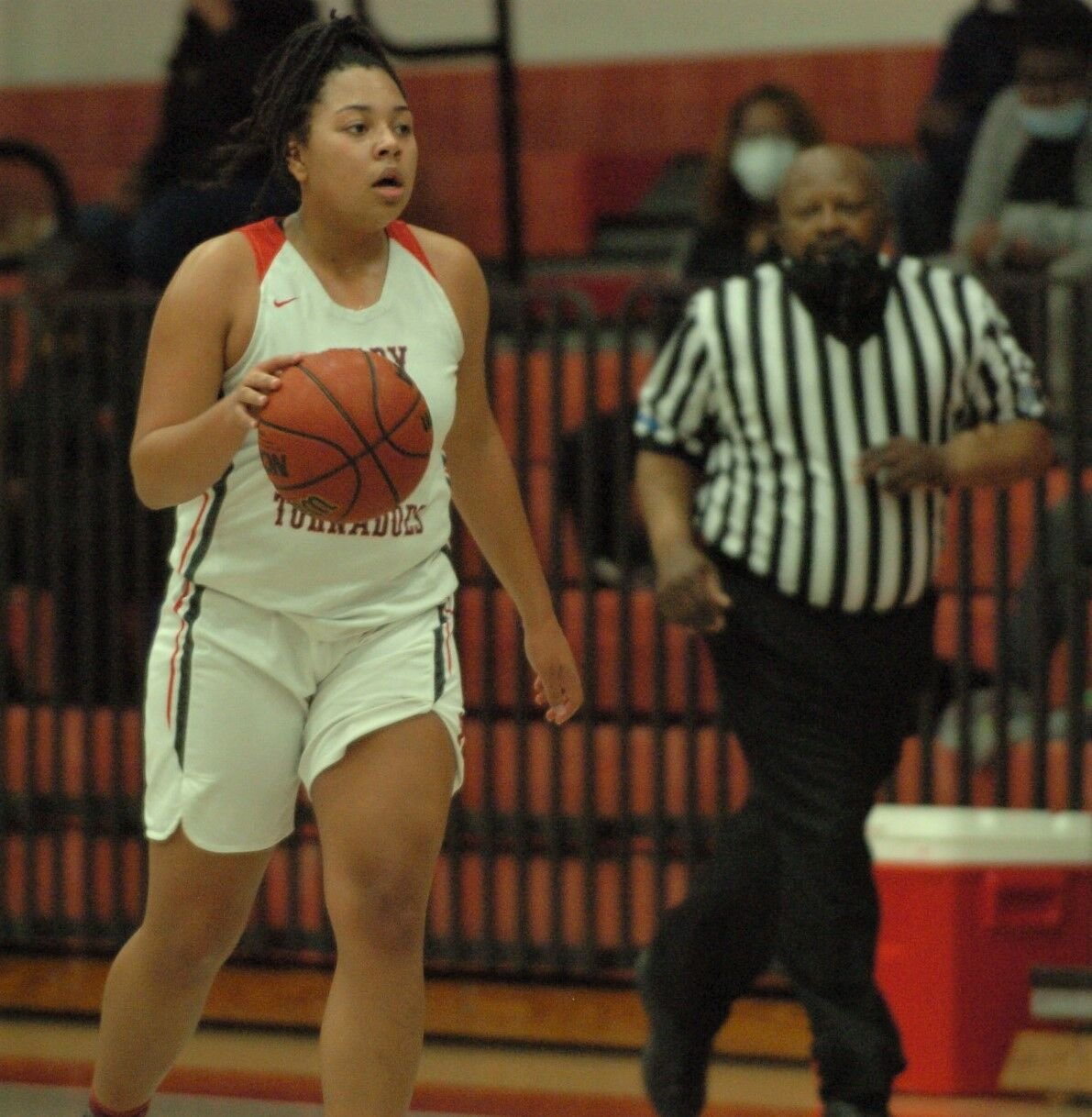 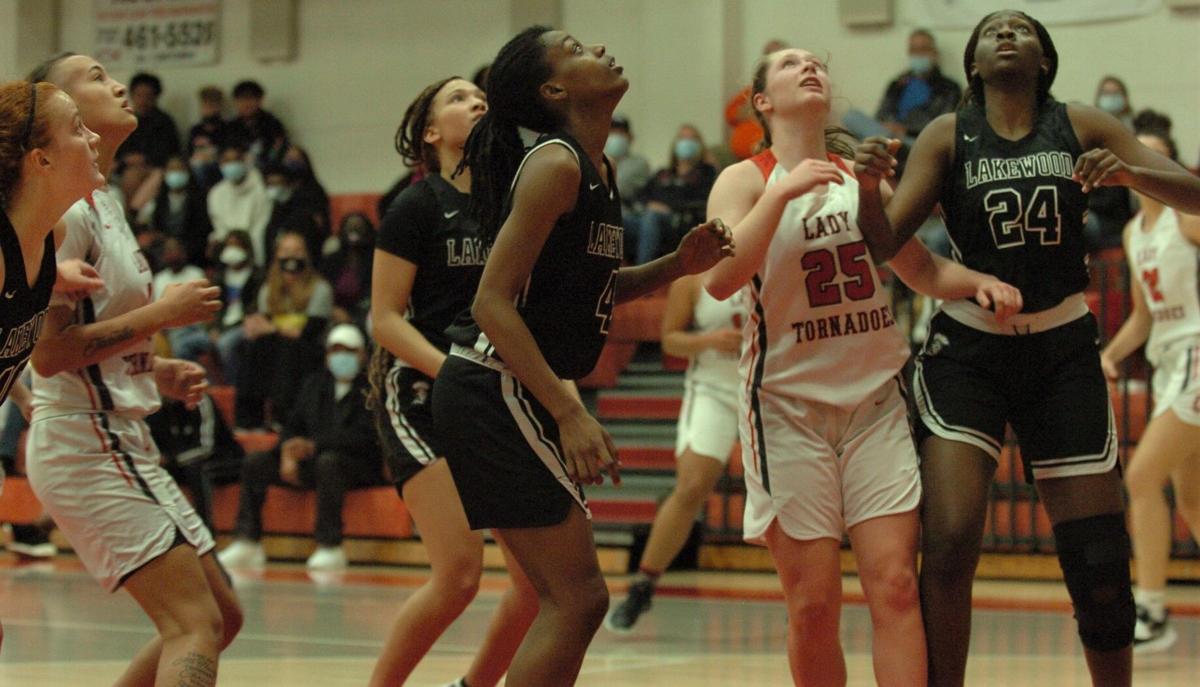 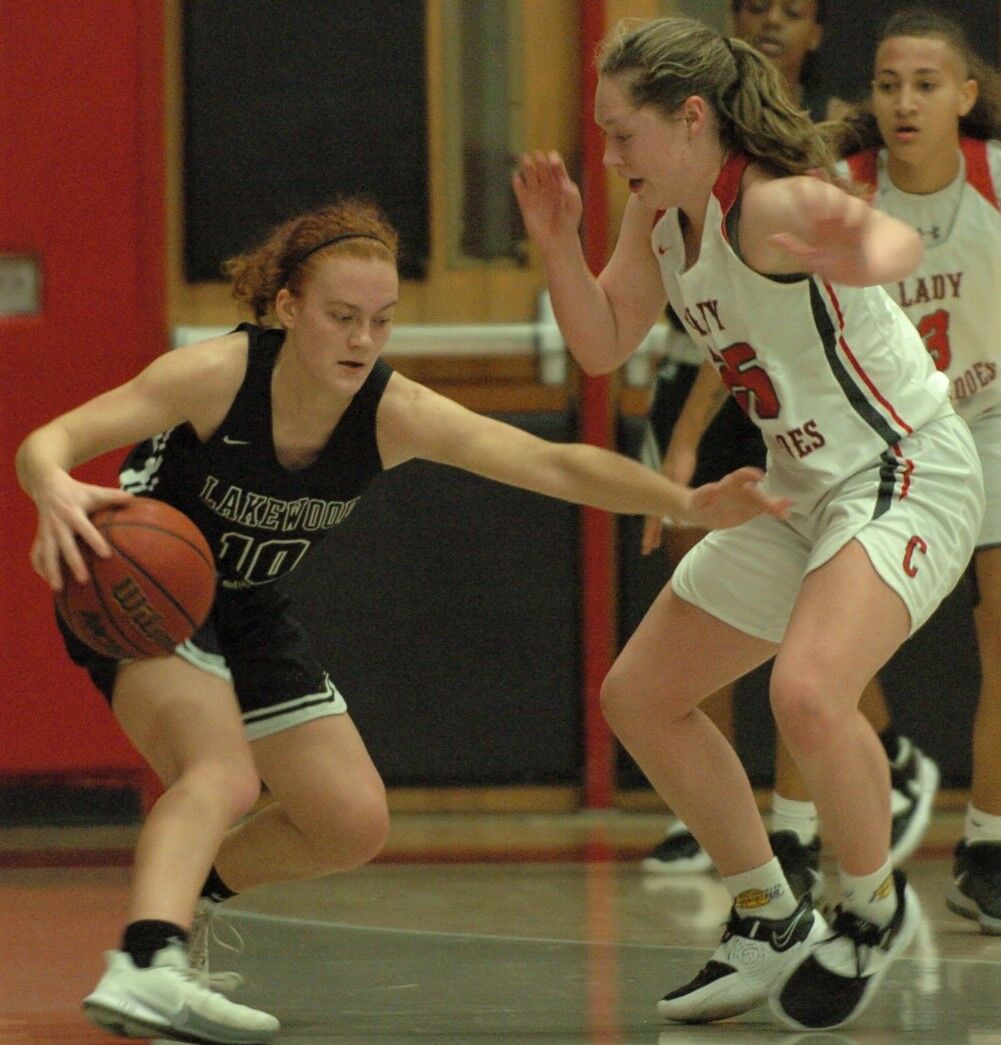 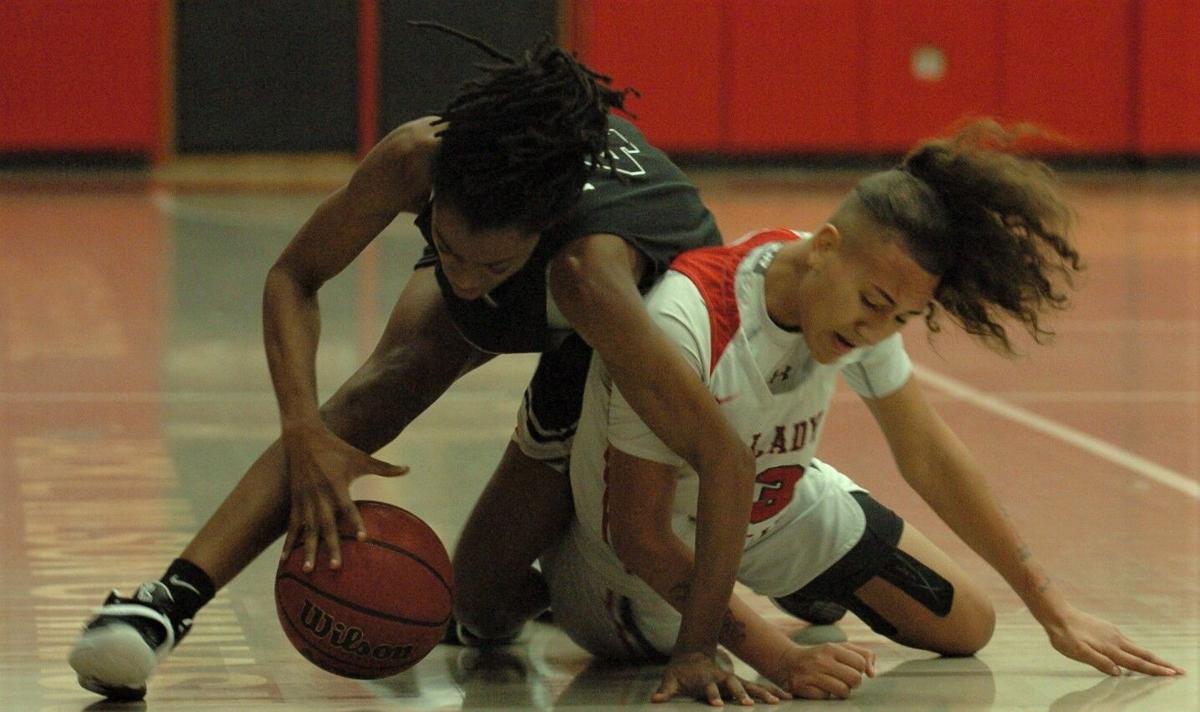 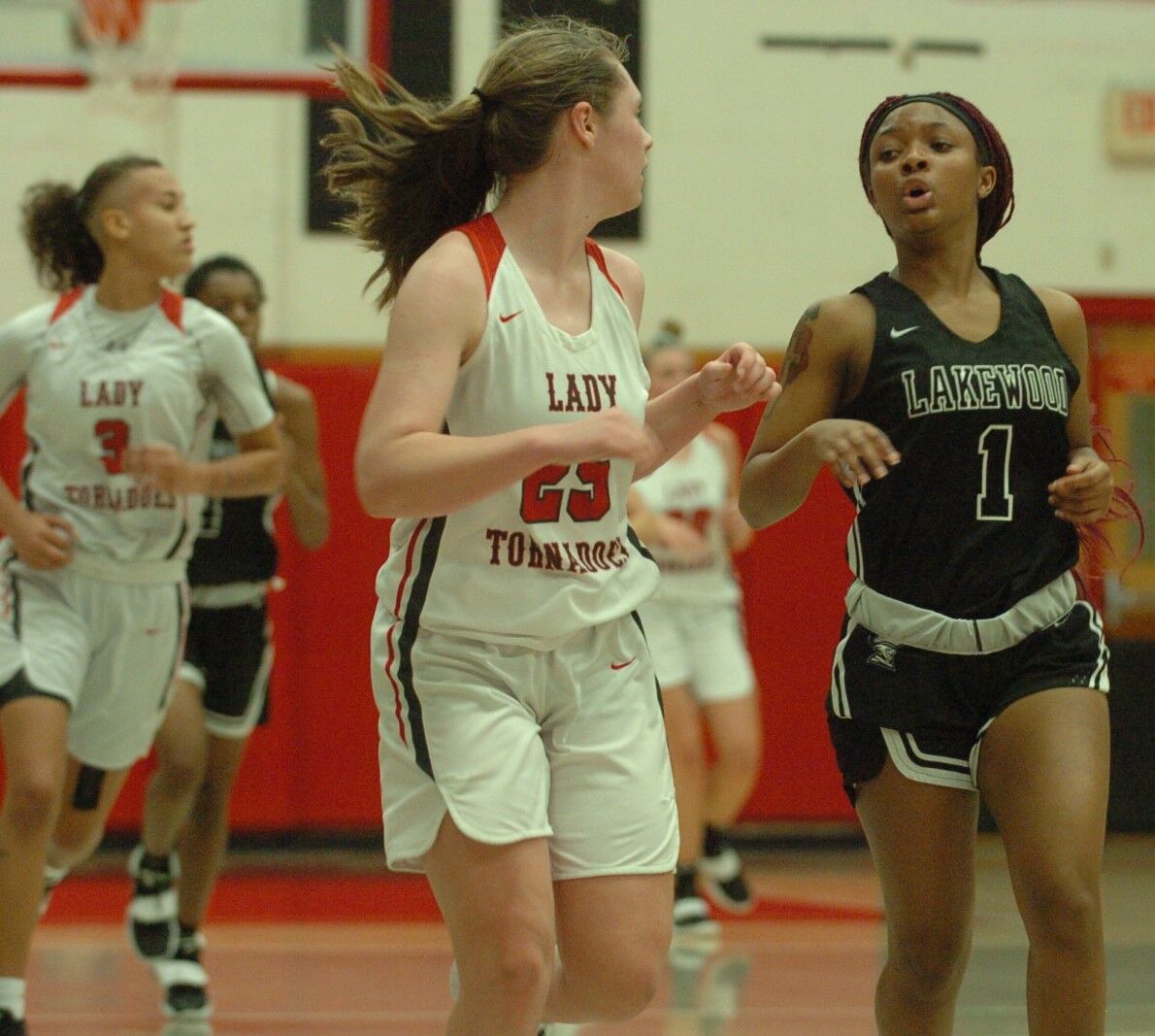 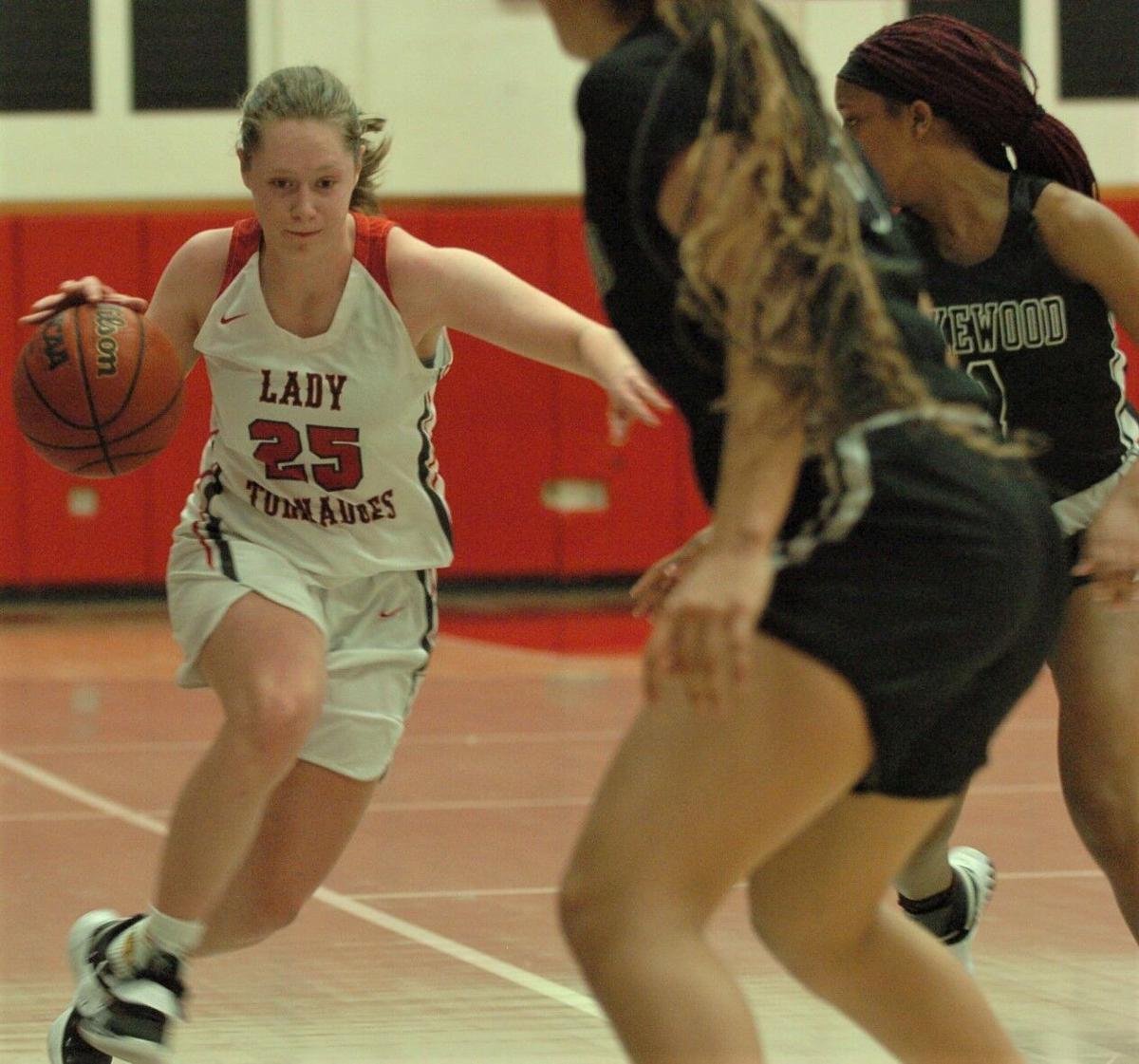 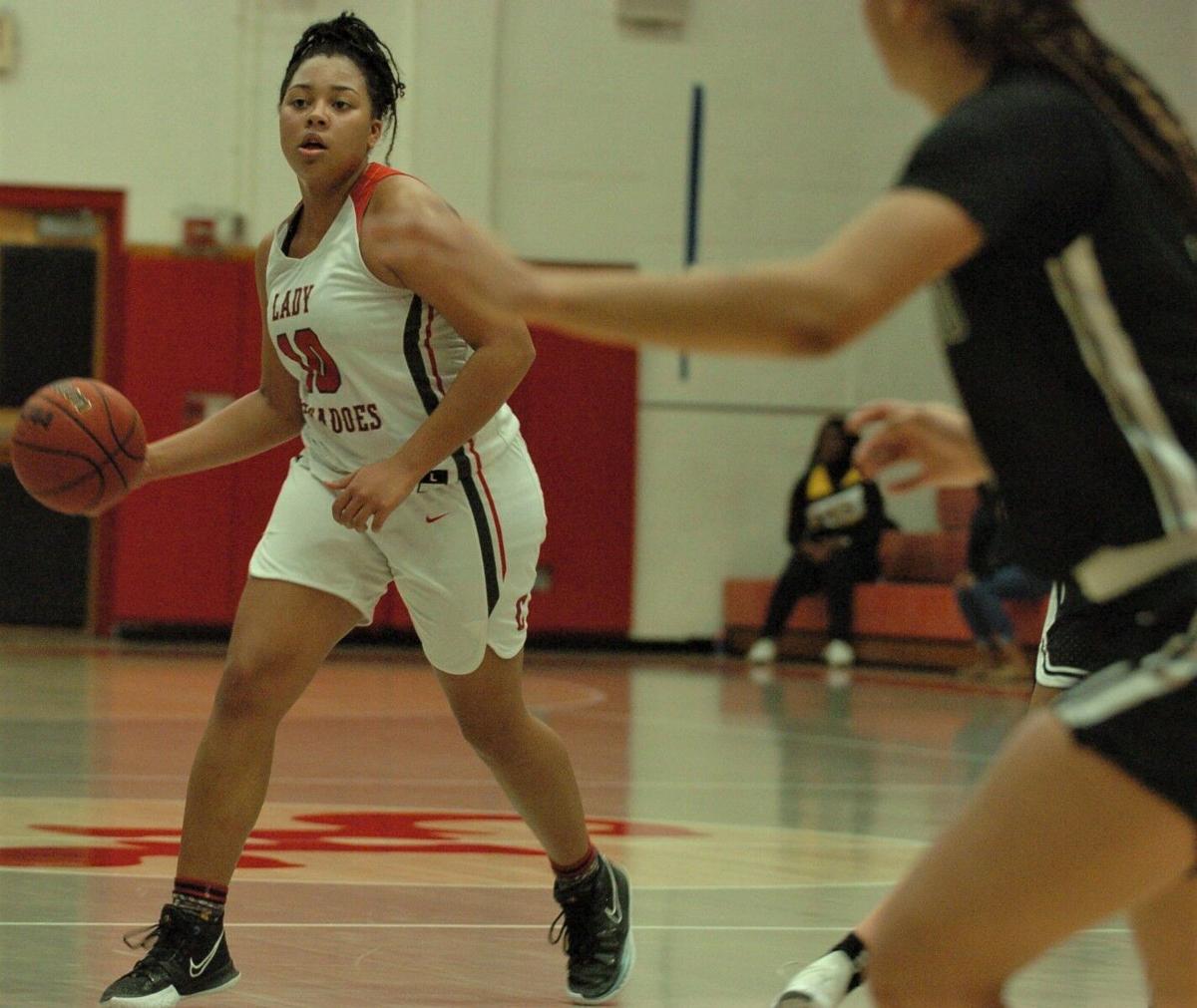 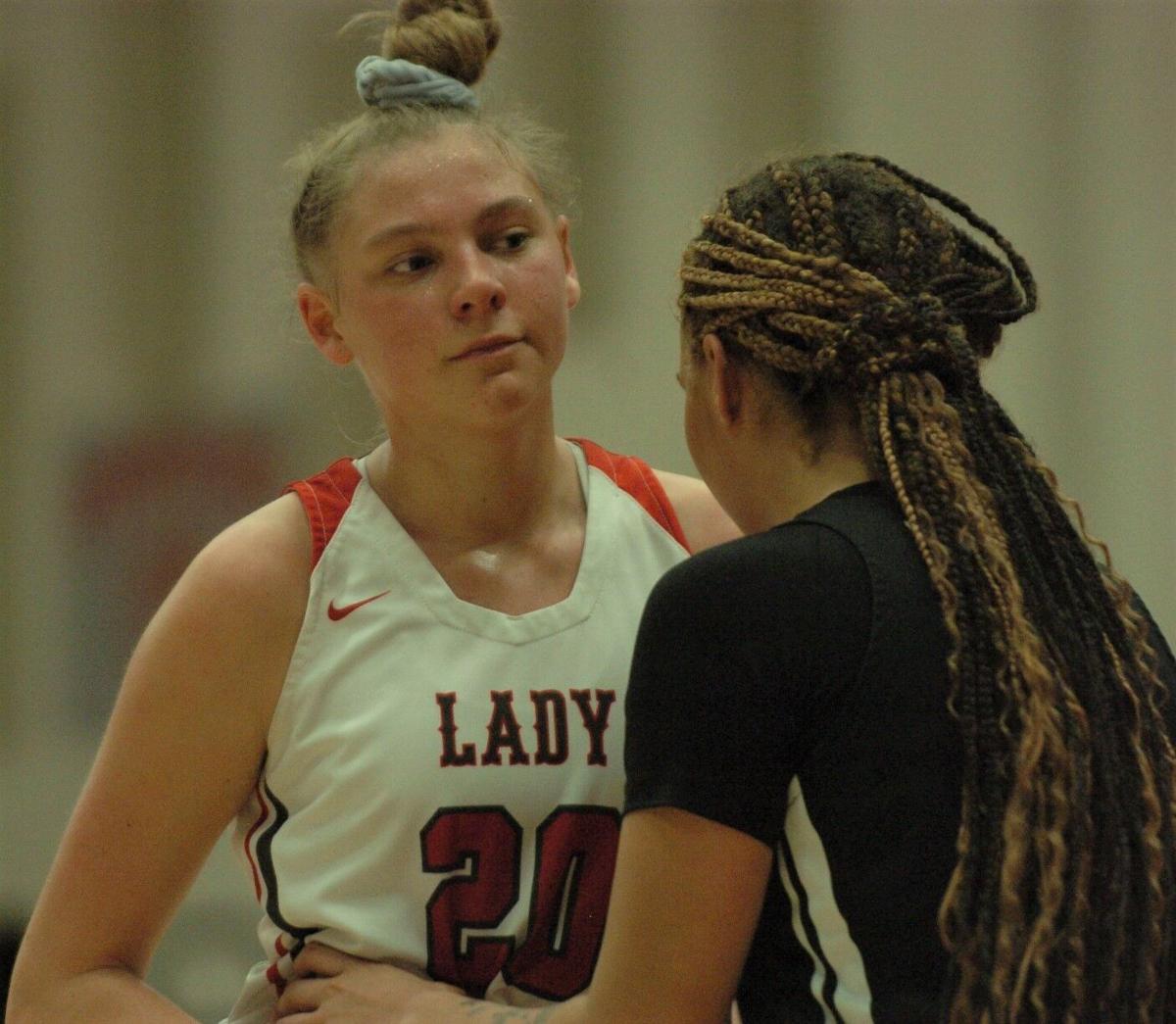 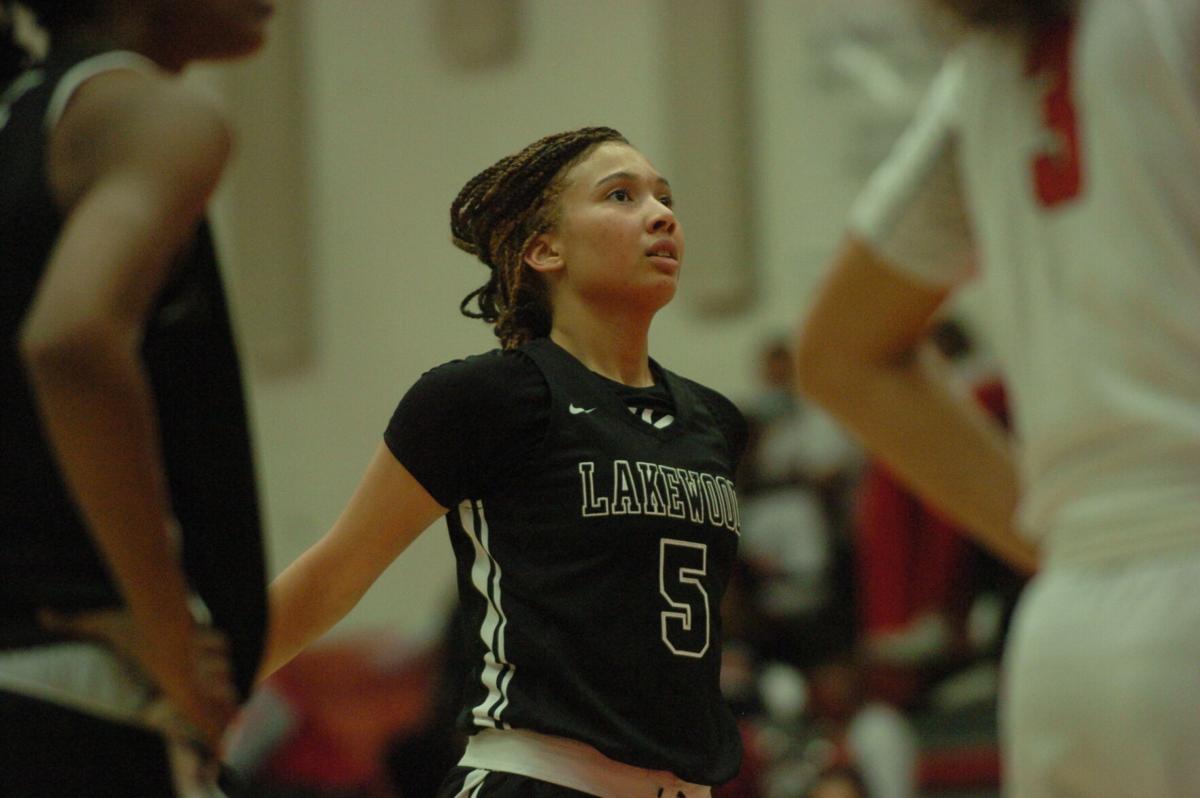 Clearwater and Lakewood met for the third straight year in the Pinellas County Athletic Conference title game and the host Tornadoes retained bragging rights in convincing fashion. Clearwater jumped out to an early lead and never let go, defeating the Spartans 62-48.

“We’ve worked hard in practice the last two weeks preparing for this game,” said Clearwater Coach Darian Dublin. “We knew we had this game coming and I just wanted to make sure we were prepared for it.”

Lakewood (15-4) cut into Clearwater’s early advantage by the end of the first half and went to the locker room trailing 33-25. But after the Tornadoes scored the first two buckets of the third quarter to go up 37-25, they never allowed that lead to drop below double digits.

Both teams will begin their respective district tournaments next week.

Clearwater hosts this year’s Class 5A District 10 tourney and is the field’s top seed. Lakewood went unbeaten against Class 4A District 10 opponents and will also be the No. 1 seed.

The Tornadoes' burgeoning success this season is thanks to the work they’ve put in during non-gamedays.

“These girls love basketball, they all hang out together, and that was the biggest thing, getting them to understand the team concept and team chemistry,” Dublin said. “So they decided on their own that they were going to hang out and take care of one another like sisters. That’s what they’ve been doing and all that shows when we play, because there’s no one player who is going to do everything because they all can do what pretty much needs to be done.”