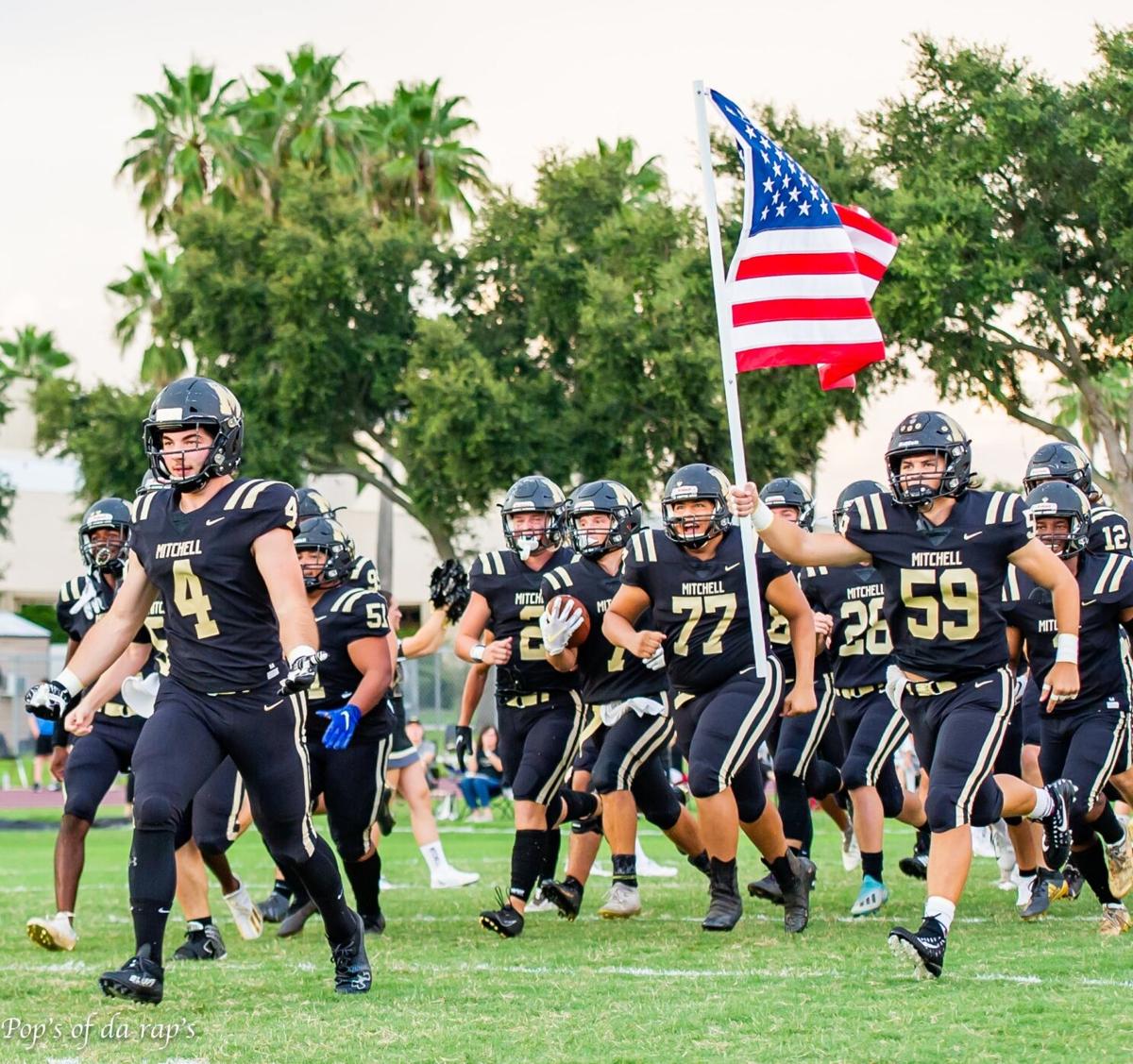 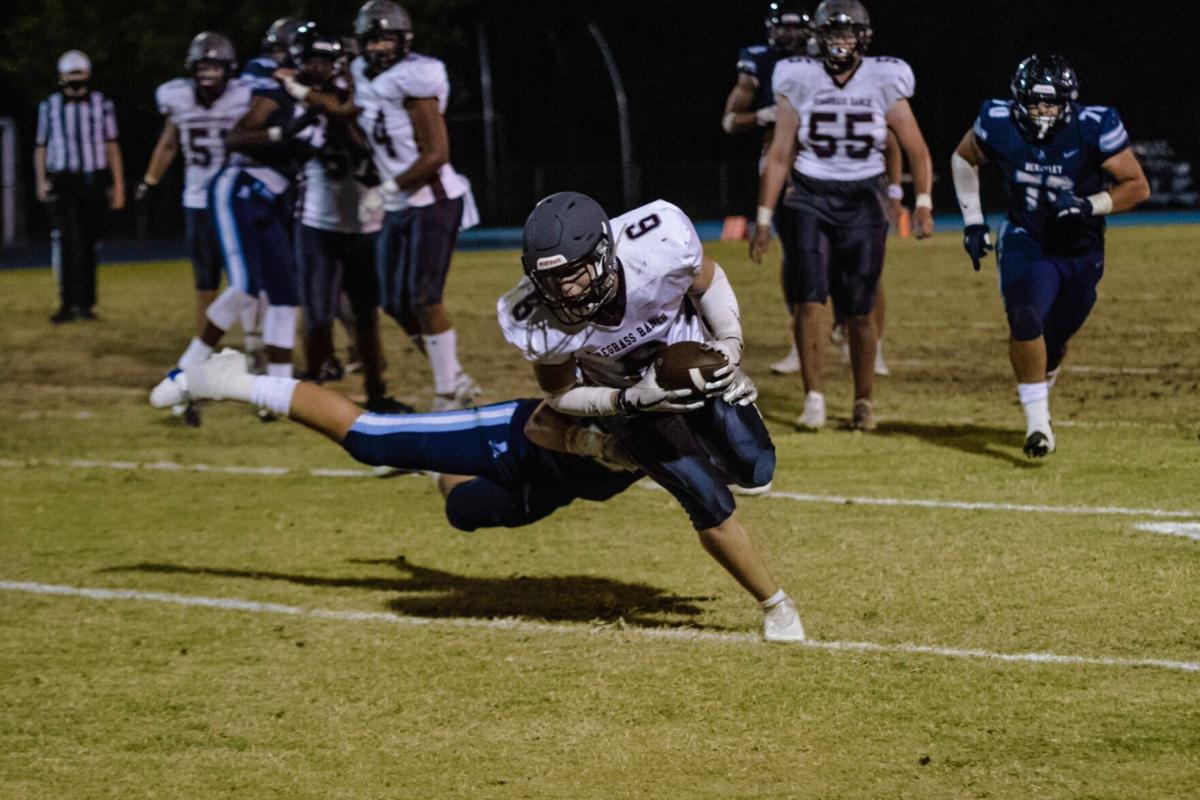 WESLEY CHAPEL — There’s so much intrigue behind this game and for reasons beyond that it’s between a couple of Pasco County’s top teams.

How about that Mitchell has so far looked like a team that could still contend for a playoff spot and maybe a district championship? Or the fact that we are in Week 3 of the season and Wiregrass Ranch has yet to play a game because of coronavirus issues popping up versus Hernando and Wesley Chapel?

Any way you look at it, this game has plenty of storylines and no one from the Bulls can forget about the 42-14 beat down they received at Mitchell last fall. That was a senior-laden Mustangs’ group and this team is a tad bit different. This game will be played at Wiregrass Ranch and it could be a factor that plays into the matchup this time around.

The Mustangs do things quite differently than they did last fall on offense, as they went from a pass-happy attack to becoming more of a ground-oriented unit.

Mitchell is led by River Ridge transfer Jack Sutherlin, who has rushed for 176 yards and two touchdowns on 21 carries. Second in rushing is quarterback Ethan Rice, who has 116 yards on just 11 carries. The signal caller also has 176 yards passing and three touchdowns.

Chris Ferrini is a do-everything athlete for the Mustangs, as he has totaled 194 yards between passing, rushing and receiving. Tyler Geary and Javan Baggott lead the team in tackles with 15 and 13, respectively.

On the Wiregrass Ranch side of things, the last time the Bulls played a game of any sort was in the preseason and it was a 37-0 loss to Clearwater Central Catholic.

Outside of that, the Bulls have just been a team waiting to play their first game. First it was Hernando, who couldn’t play because of Covid-19 concerns and then Wesley Chapel couldn’t take part in the ‘Battle for Chapel’ because the same reason.

The Bulls tried to work some magic in scheduling Leesburg or Fort Meade last week, but neither matchup happened. Now we get our first look at Wiregrass Ranch in the regular season in a big time game. Can the Bulls rise to the occasion?