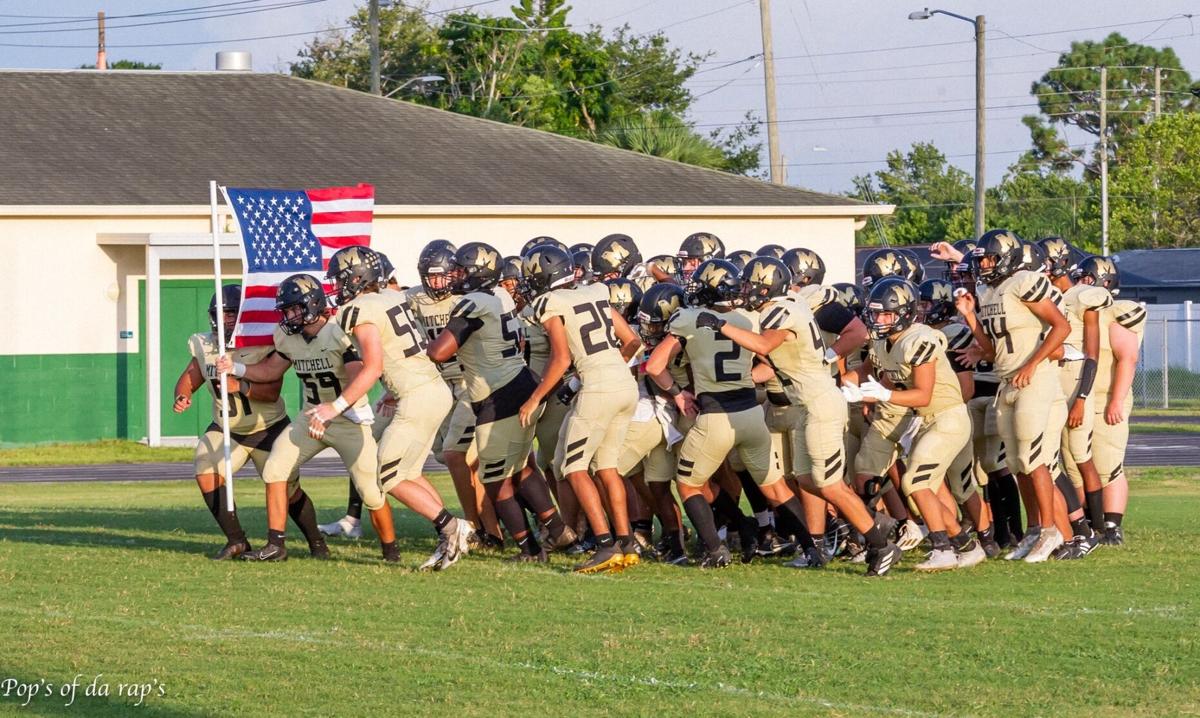 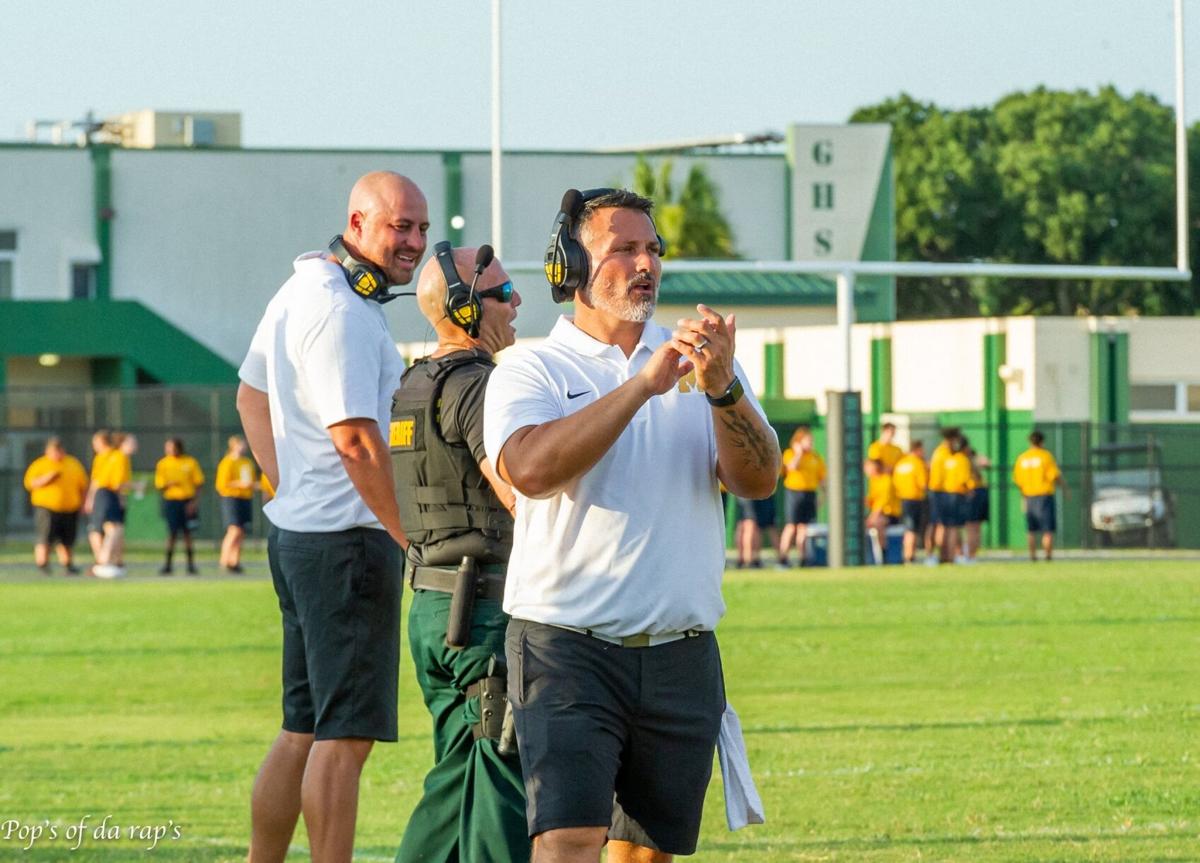 Gulf has not experienced a winning season since 2014 and the Buccaneers have found a semblance of hope under the direction of new head coach Sean Eperjesi.

Mitchell's a team coming off an appearance in a Class 6A region final and now without more than 20 graduated seniors.

Boca Ciega lost 29 seniors, but retained enough talent to feel they can still be one of the best teams in Pinellas County.

Each club found out a little more about themselves in preseason action. Boca Ciega defeated both Gulf and Mitchell, while the Mustangs won the last half of play against the Buccaneers. Three halves of football were played and each team got to play the other two involved.

There was plenty to like and dislike for all teams involved.

“I liked how hard we played,” Mitchell coach Andy Schmitz said. “We made some mistakes but that’s the preseason. With a whole bunch of practices canceled because of weather and having to be in the gym, we knew we were going to make a bunch of mistakes but we played really hard.”

Mitchell got a closer look at its quarterback platoon between Ethan Rice and Chris Ferrini, with both sharing duties throughout the evening. The Mustangs were able to beat Gulf 28-0 in the last half of jamboree play and that’s when Mitchell really got it’s offense into high gear. Rice scored on runs of eight and 34 yards while also throwing another touchdown.

Gulf looked sharp early against Boca Ciega, as the Buccaneers took a 7-6 lead on a 29-yard touchdown pass from 6-foot-3, 215-pound sophomore quarterback Ethan Holewski to receiver Angel Ortiz. Holewski made some solid throws against immense pressure versus the Pirates and Mustangs defenses.

“Two really good football teams and I wanted to play them for a reason,” Eperjesi said. “I wanted the boys to see where we were at measuring stick-wise and we see where we need to go. I’m obviously not going to be satisfied with results like that, but the boys played tough and they played hard.”

Both Boca Ciega and Mitchell were playoff teams from a year ago and each team expects to be in the thick of things once November comes around. Pirates’ running back Darrell Jones led all rushers with 102 yards on 11 carries between the two halves of play.

“We started to get our tempo rolling (against Gulf),” Boca Ciega head coach Matt Gudorf said. “Once we get our tempo going, that’s what we base our entire offense on.”