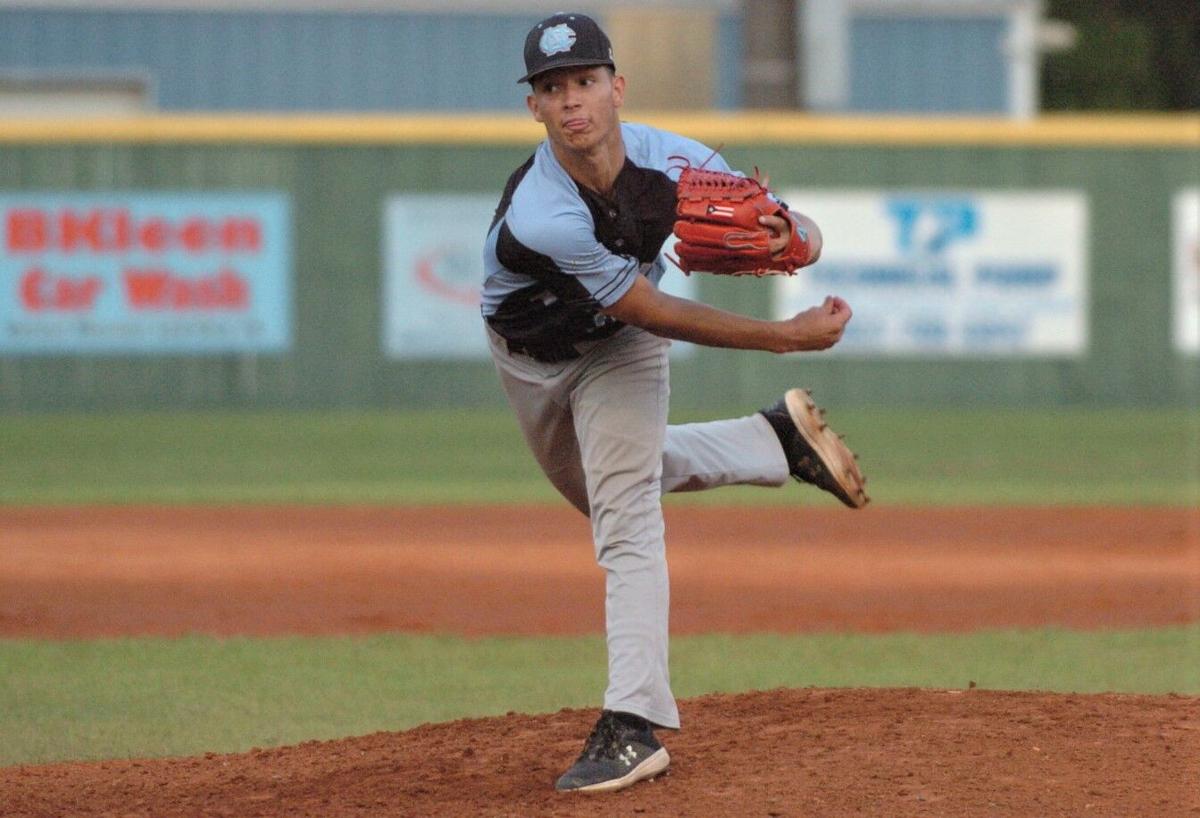 Nature Coast Tech senior Justin Montanez earned the win over rival Hernando Wednesday night, also going 3-for-4 from the plate with a home run and a triple. 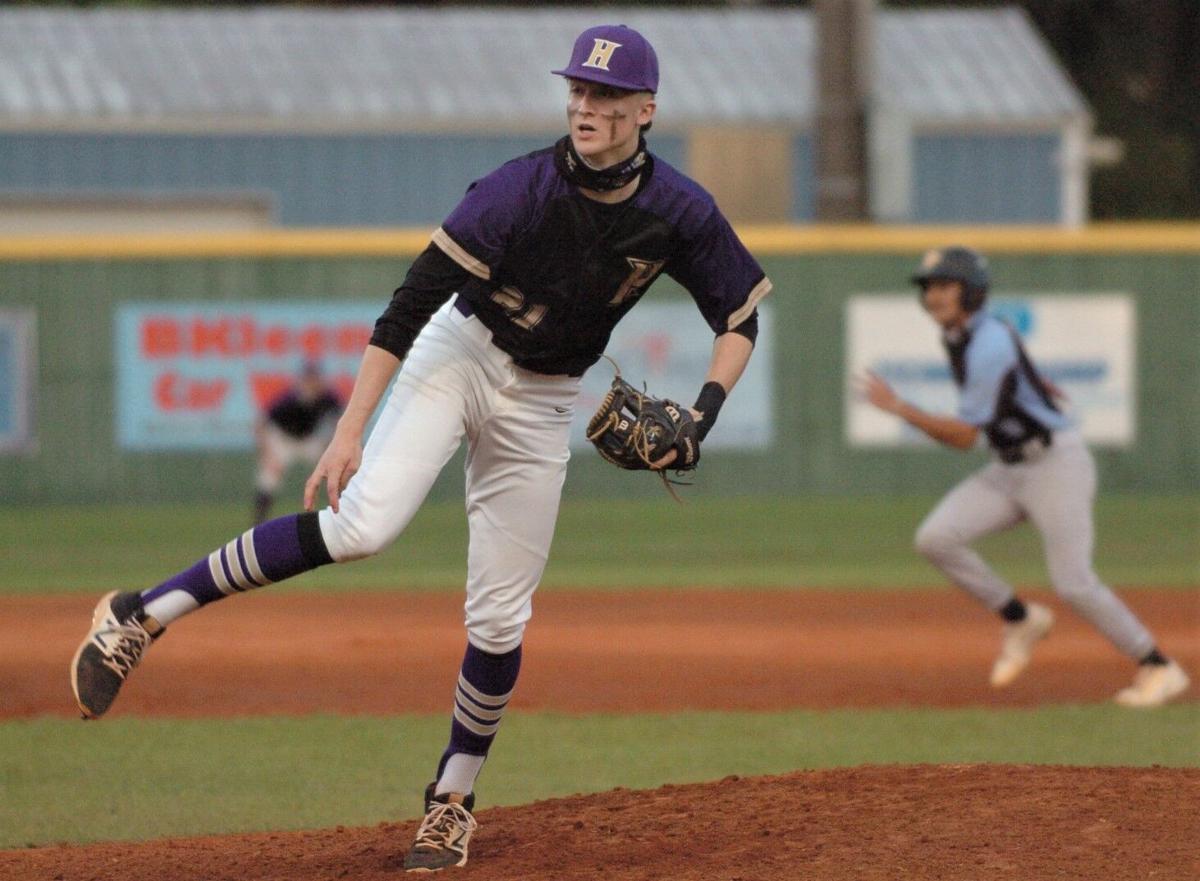 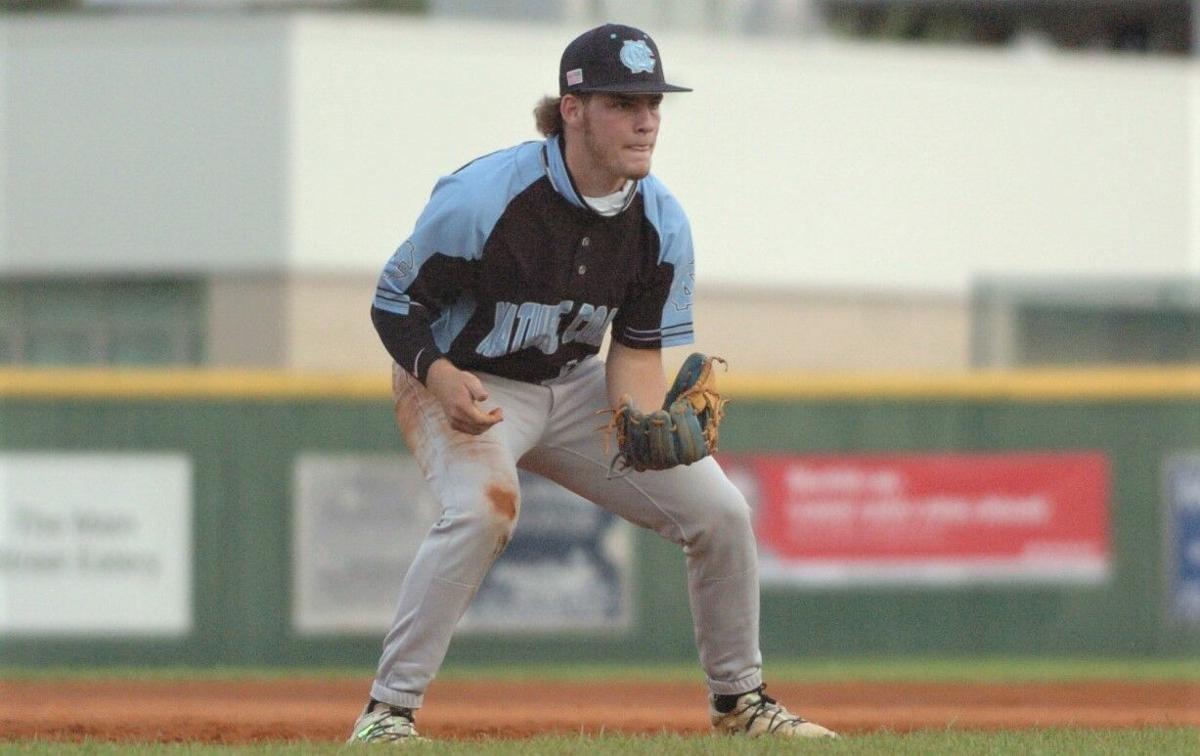 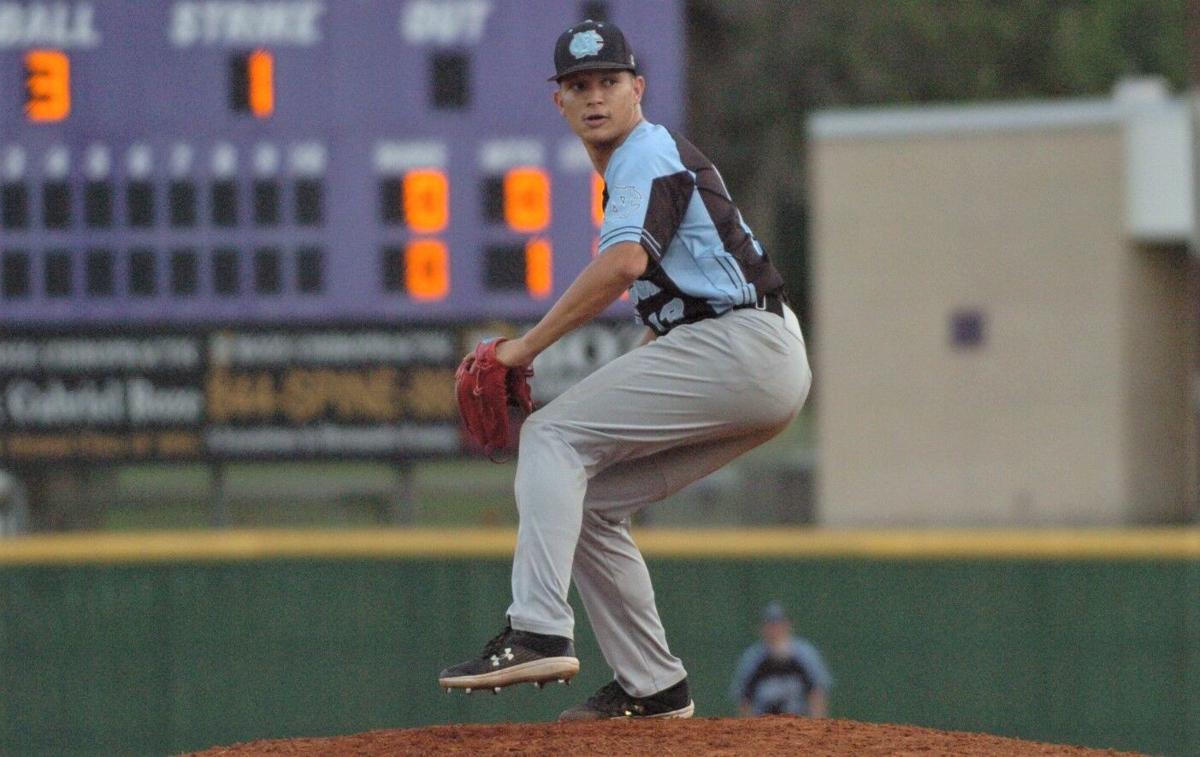 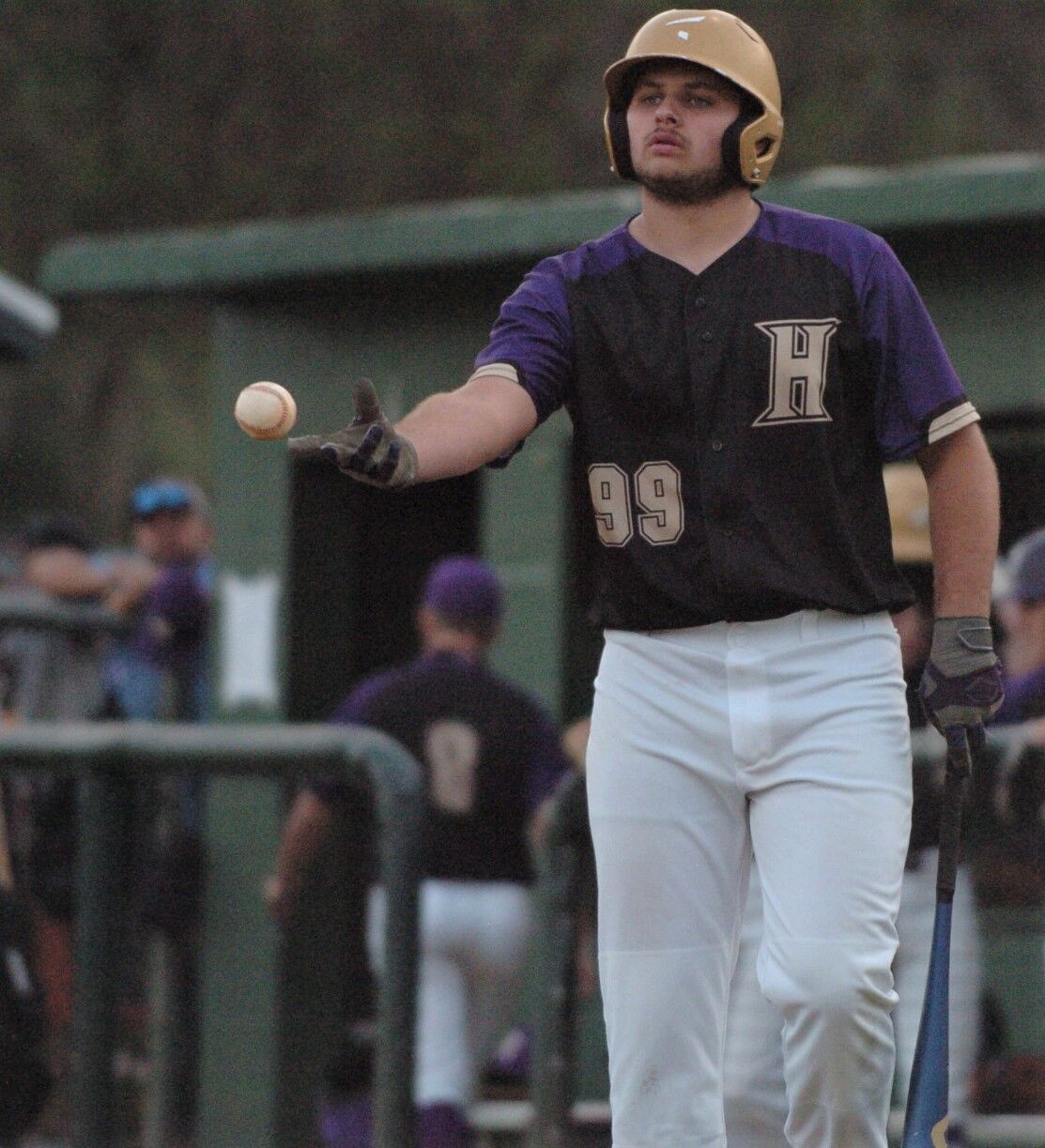 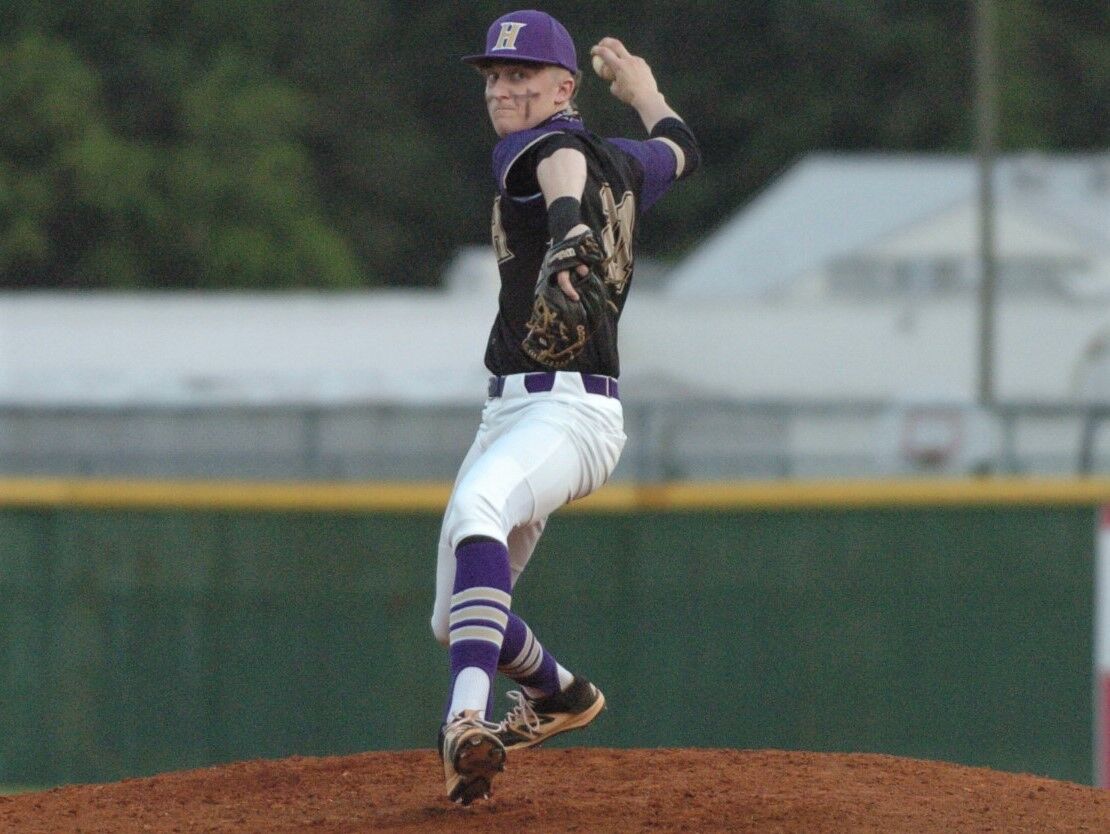 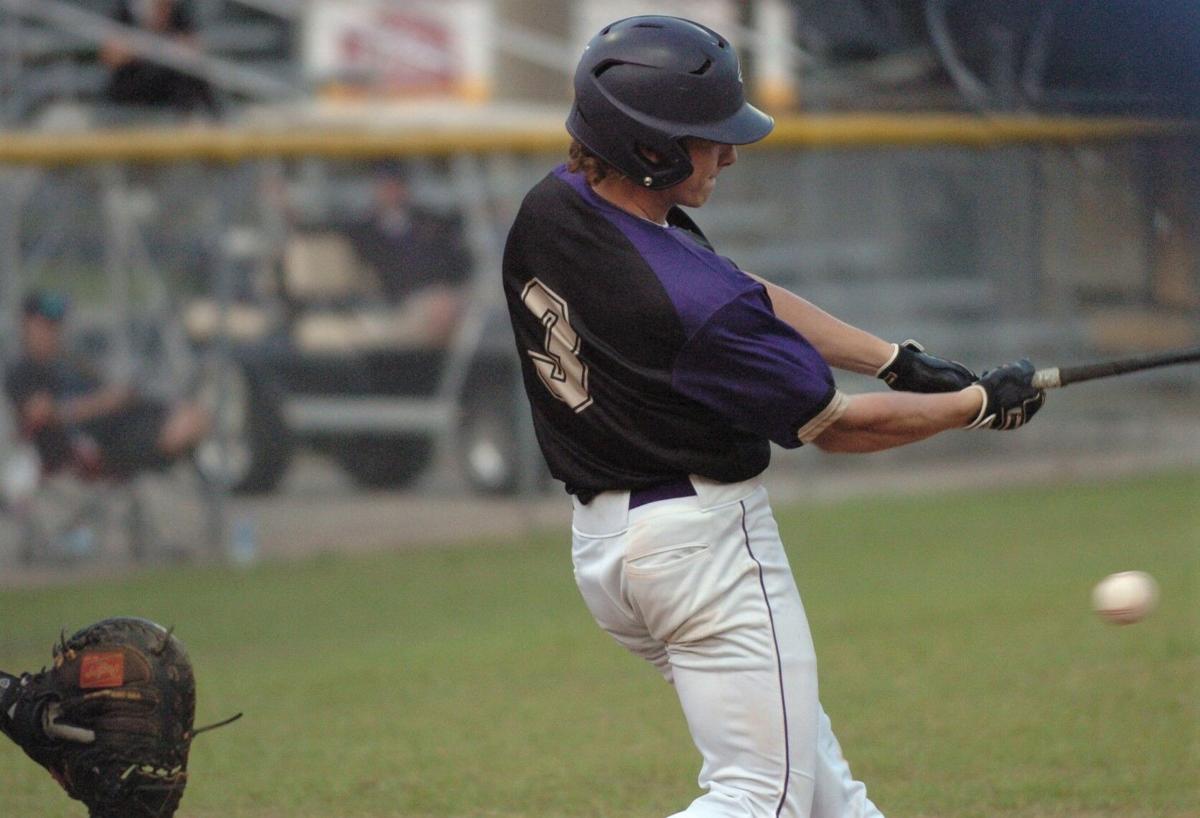 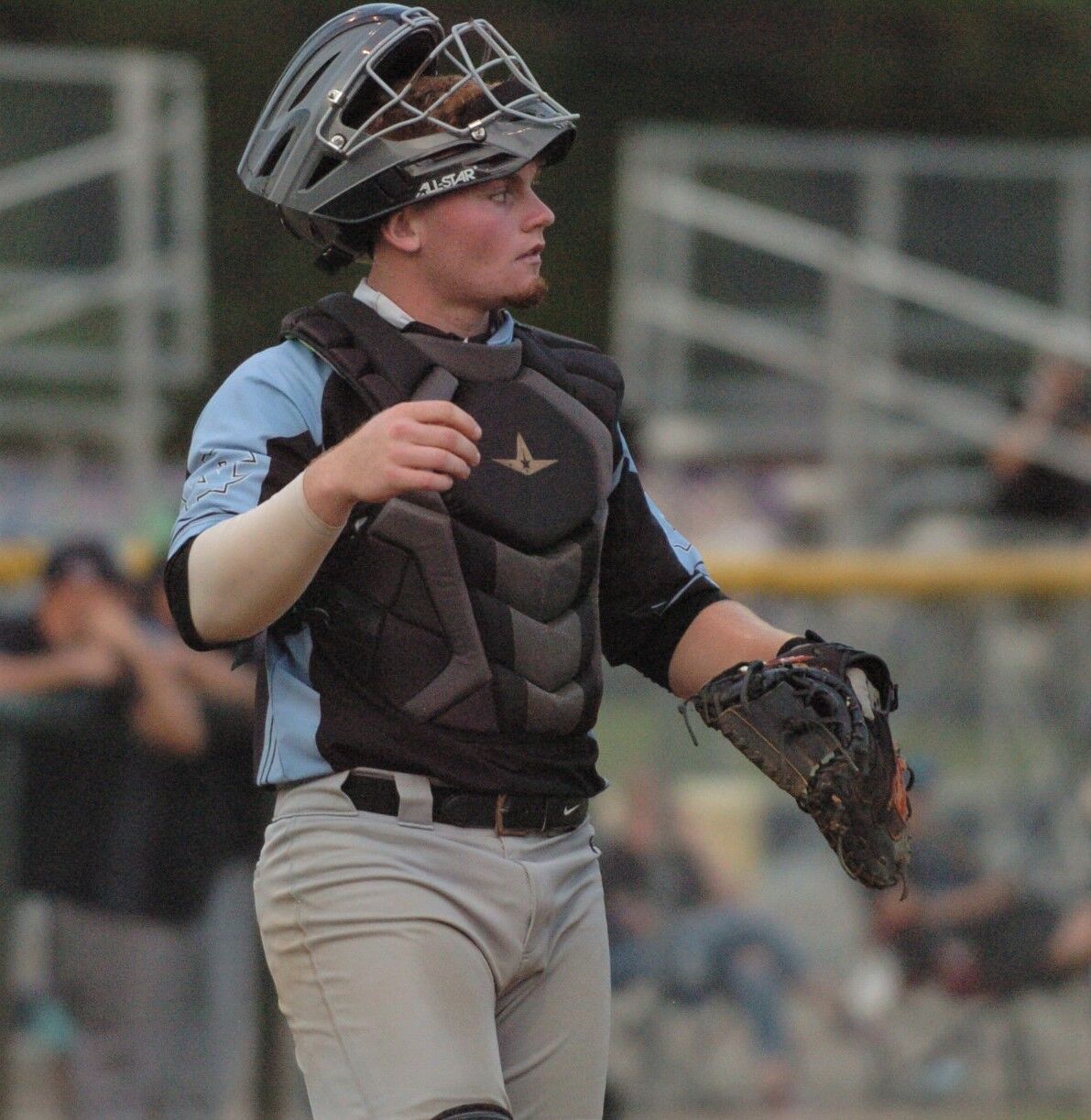 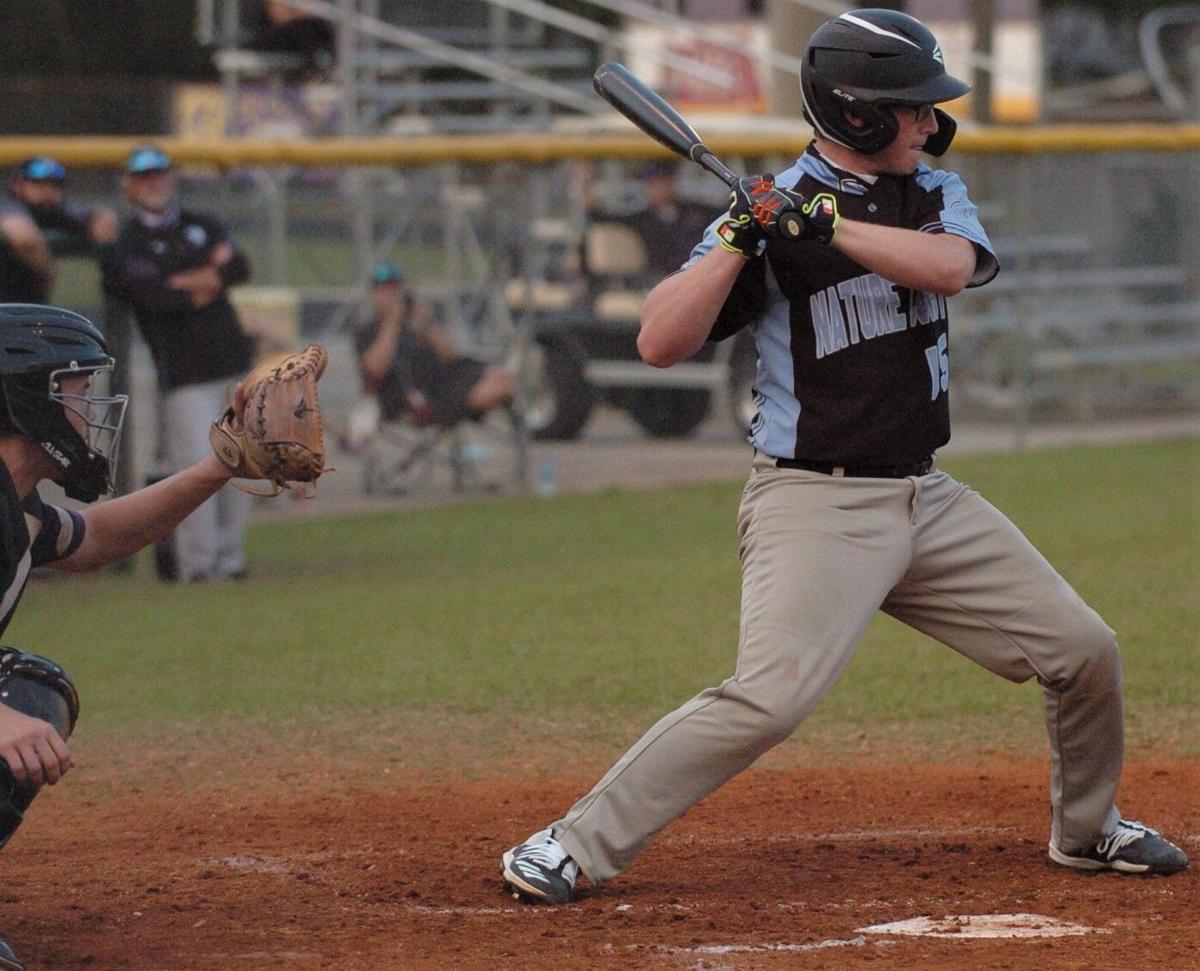 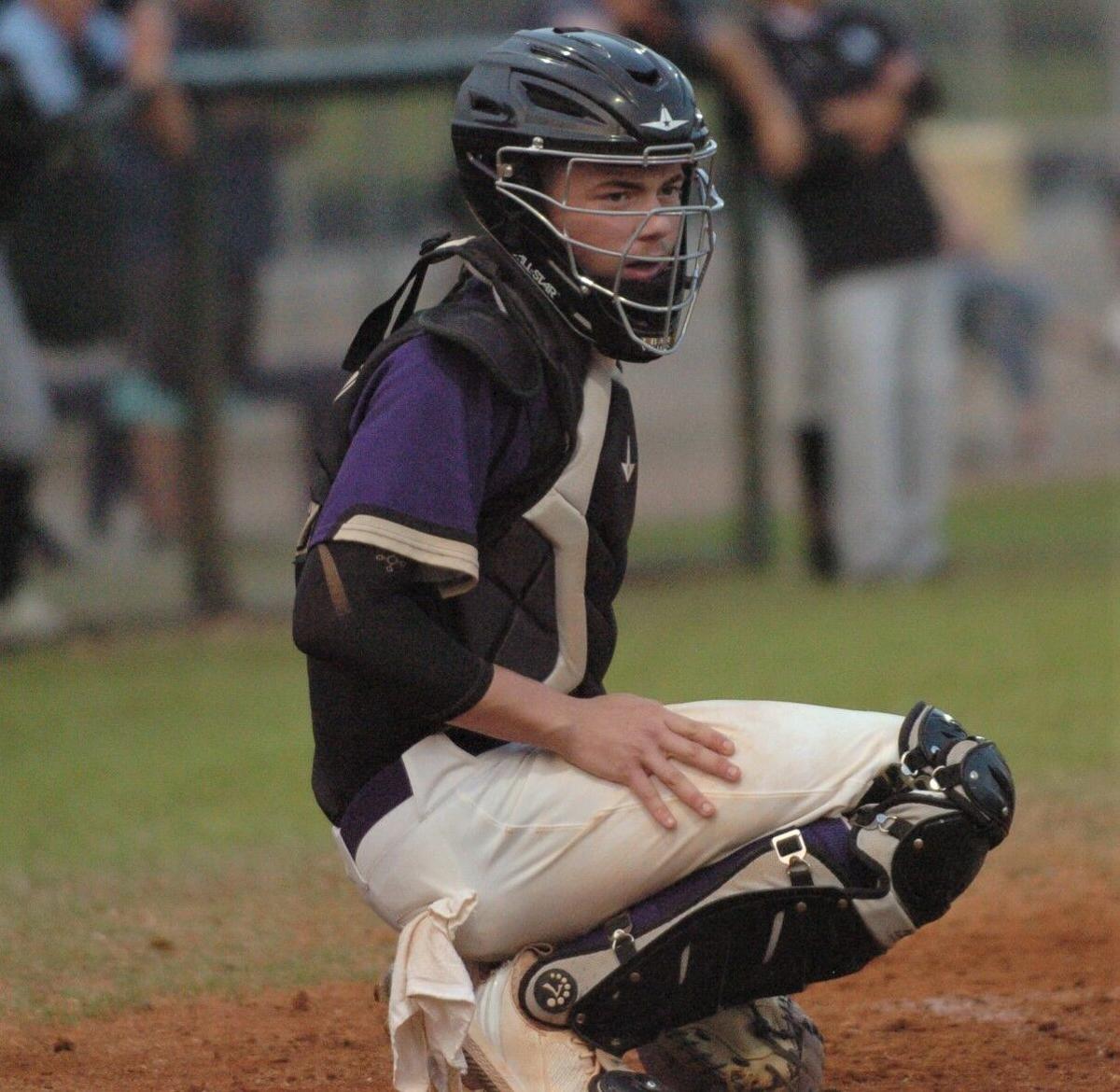 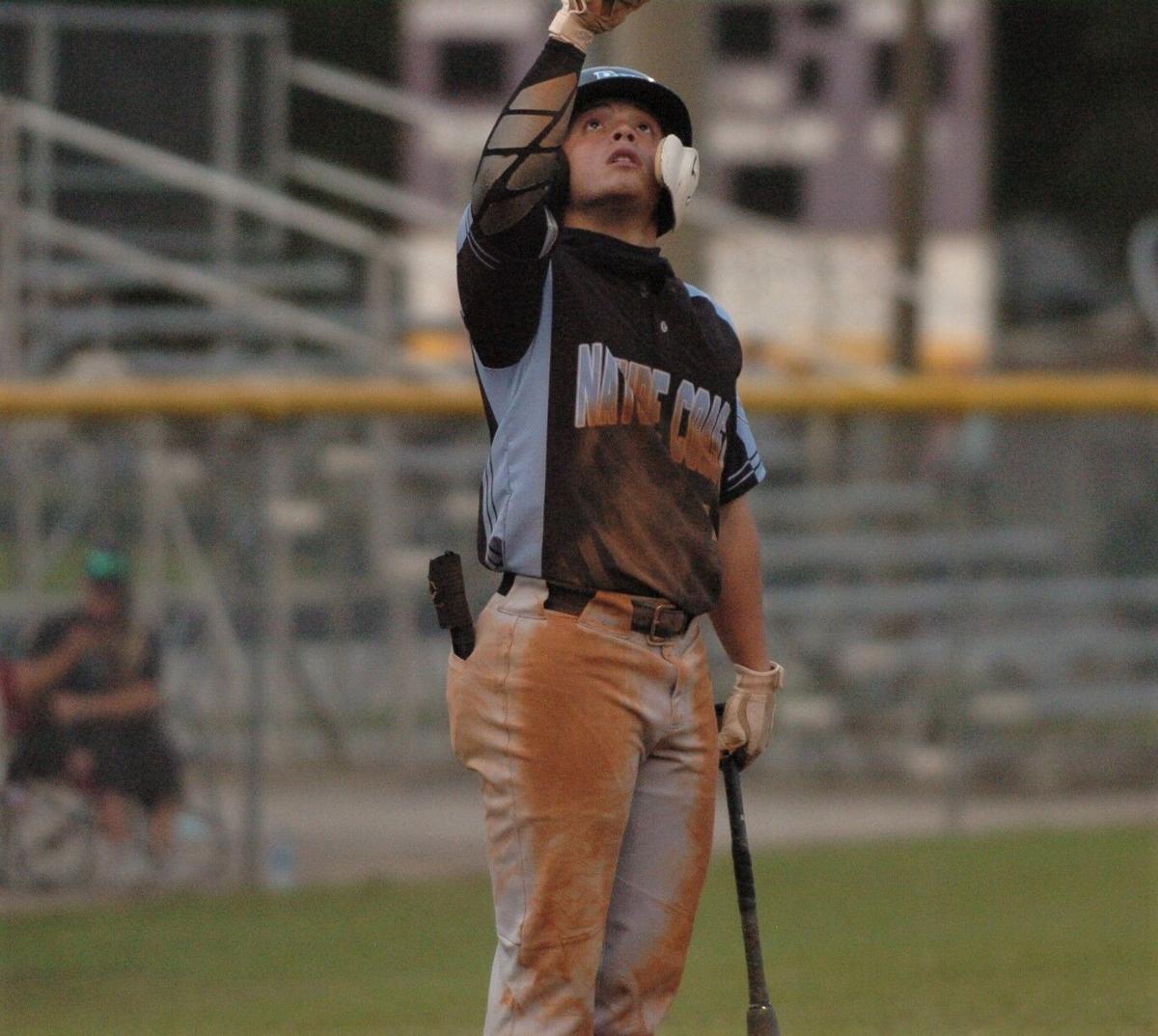 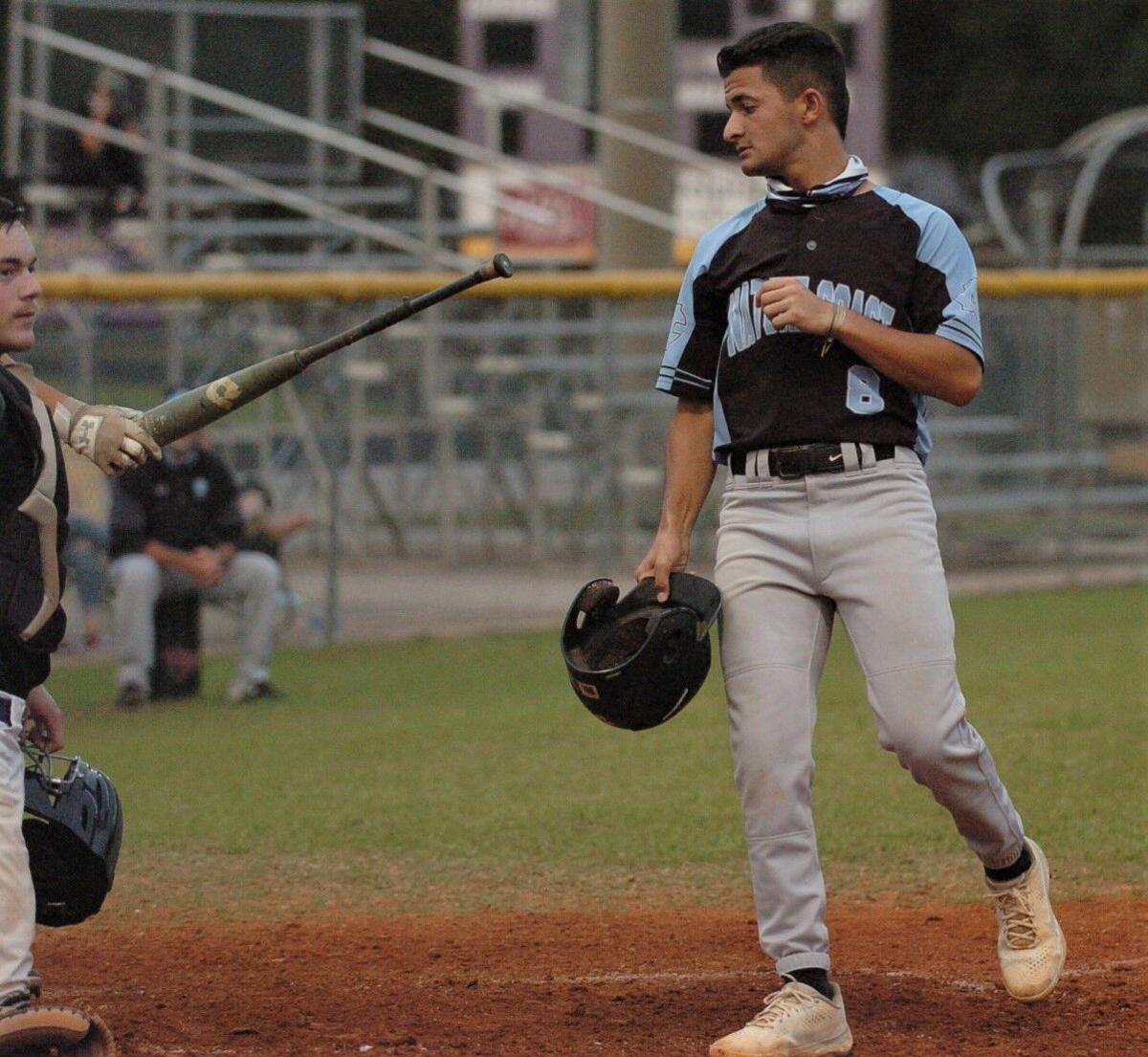 Nature Coast Tech senior Justin Montanez earned the win over rival Hernando Wednesday night, also going 3-for-4 from the plate with a home run and a triple.

BROOKSVILLE – A night after suffering an eight-run defeat against nearby rival Hernando, Nature Coast Tech returned the favor Wednesday.

The Sharks bounced back from Tuesday night’s 9-1 loss at home by heading to Hernando High and picking up a solid 6-4 Class 4A District 7 victory.

Leading the way for NCT was the do-it-all performance of Justin Montanez. The senior earned the win from the mound by scattering three hits over six scoreless innings and turned in the night’s top performance from the batter’s box by going 3-for-4 with a home run, triple and two RBI.

After playing two scoreless frames, NCT opened the night’s scoring with three runs in the top half of the third. Tyler Renew led things off with a two-base rip down the third-base line and fellow Sharks batters took advantage of four walks.

Hernando recorded two of its three hits off Montanez during its first two at bats of the evening, but a 5-3 double play helped the Sharks escape unscathed. Four hit batters and a fielding error through the first six innings provided scoring opportunities for the Leopards, but Montanez and the Sharks defense never let a foot touch home.

The night’s most critical moments came at the end of the sixth and top of the seventh innings.

NCT led 4-0 in the bottom of the sixth and Hernando had a runner on first with two outs. Next came a controversial hit-by-pitch. The umpiring crew initially ruled that Leopards second baseman Gabe Tafelski was hit, then called him back to the plate, then re-awarded him first base. Unpleased by this decision, Montanez responded with a three-pitch, inning-ending strikeout.

A highly motivated Montanez then led off the top of the seventh with a bang, slamming the first pitch he saw well over the left-field wall. The Sharks scored again three batters later on Jaxen Gates’ RBI double, extending their lead to 6-0.

As it turned out, Montanez’s leadoff bomb proved to be the game winner.

Hernando, which entered the night with only one loss on the season, went down swinging. Facing a relief pitcher, the Leopards rallied in their final at bats and put the tying run at the plate twice. Hernando loaded the bases with one out and scored its first run when Anthony Talpa smacked a come-backer to the mound that scored Luke Puckett and kept the bases jammed. Nick Talpa followed with a two-run drive to deep right-center and Anthony Talpa scored from third on a wild pitch during the next at bat, trimming NCT’s lead to 6-4. With Nick Talpa standing at third, reliever Brian Erb ended the threat, and the game, with a strikeout and popup to second, respectively.

The Sharks (18-3, 7-1) wrap up the regular season with a home game against Fivay Thursday night and a road date with Bishop McLaughlin Catholic on Monday.