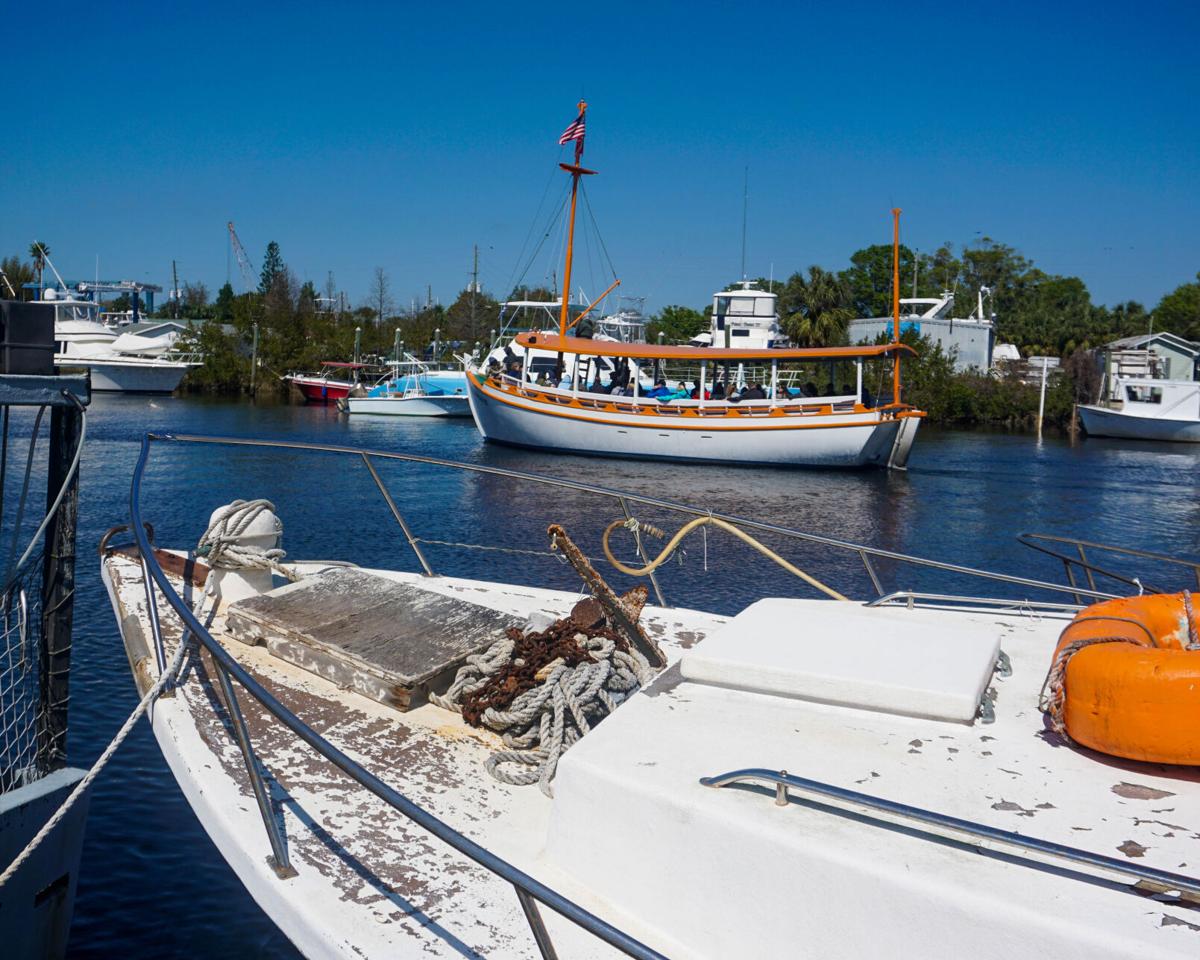 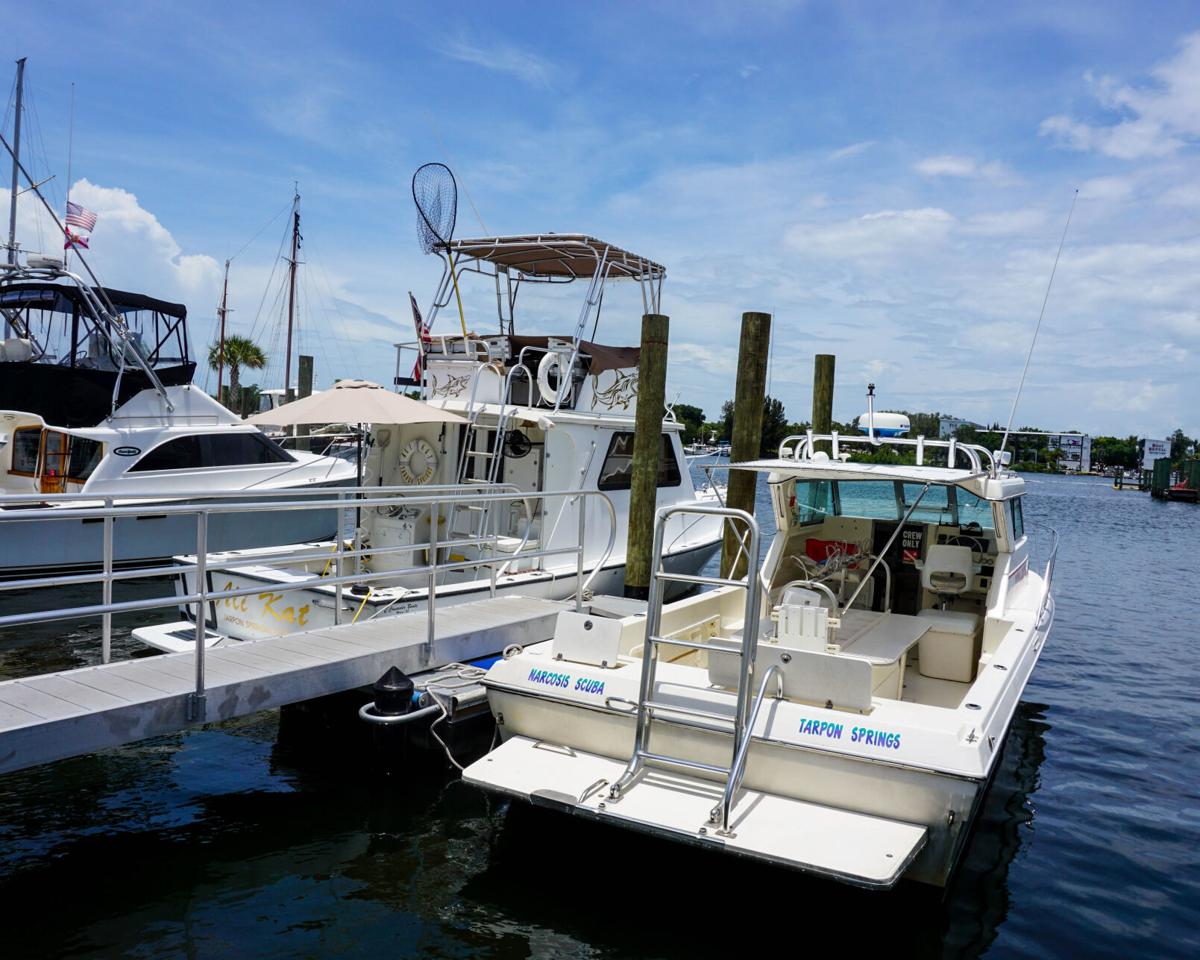 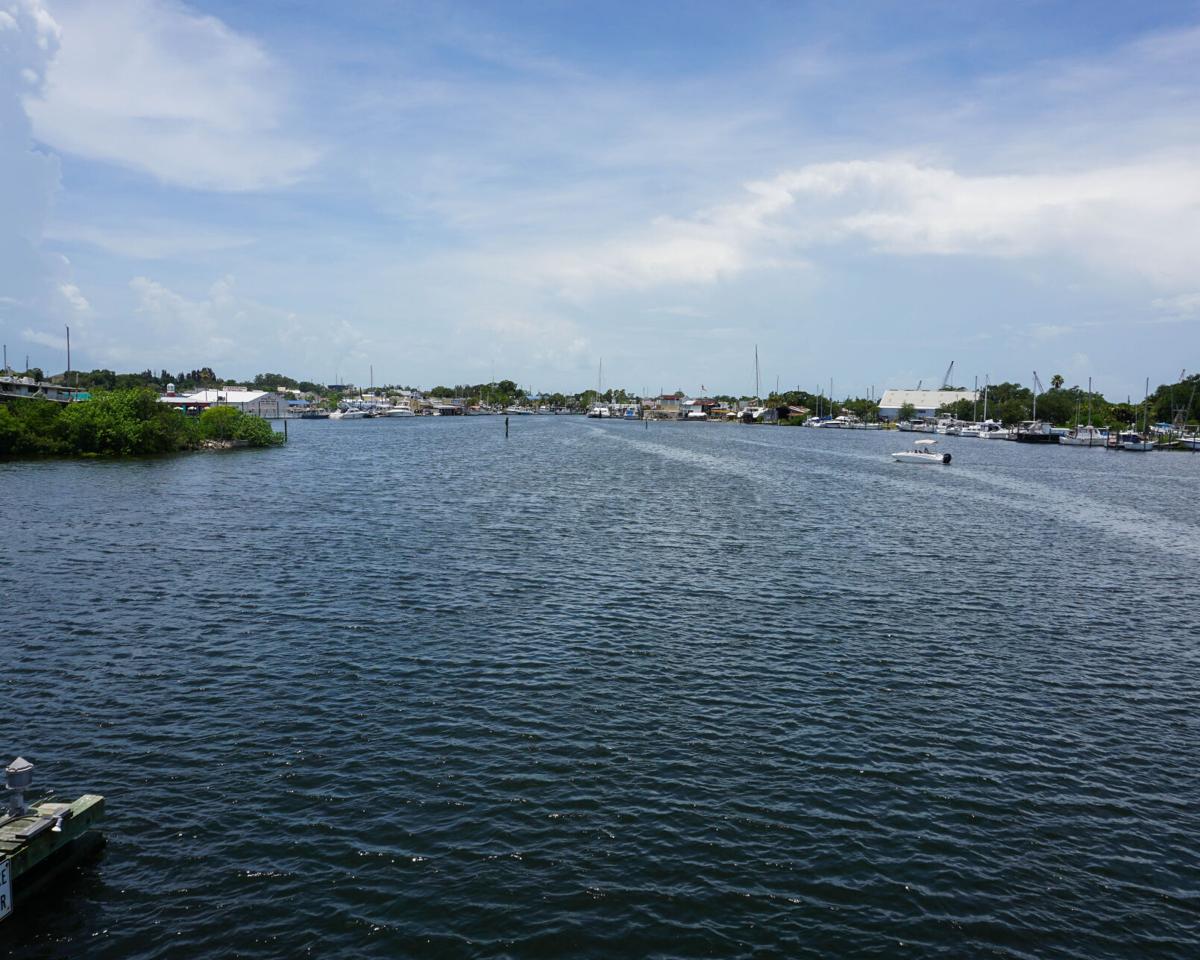 TARPON SPRINGS — Officials with the U.S. Army Corps of Engineers recently provided an update to the Tarpon Springs Board of Commissioners on the current status of the Anclote River Dredge Project.

Project manager Geoffrey Klug and lead technical engineer Eduardo Marin appeared before the commission via Zoom on April 27, with Klug providing some background on the scope of the project before updating the board on new developments that have occurred since the Corps’ last update in November.

“This project consists of two primary components,” Klug said. “First the construction of a temporary dredged material management area, or DMMA, and second dredging a total of approximately 25,000 cubic yards of shoal material from two small sections of the river channel and the federal turning basin.”

Klug said the DMMA area would be large enough to hold the 25,000 cubic yards of dredged material from the federal dredging effort as well as 35,000 cubic yards from the local Extended Turning Basin project, which is separate from the federal work. Tarpon is currently seeking state funding to help cover the cost of the basin work, and Mayor Chris Alahouzos later announced a House bill requesting more than $724,000 for the project is “in appropriation and is on the right track” for passage.

In November, Corps officials said no contracts were awarded during the initial bidding process. Klug, who is now leading the procurement process, said the project was readvertised on March 4 as a Request for Proposals, or RFP, and “proposals were received April 6 and are currently under evaluation.” While he said he could not provide details about the proposals that were received, Klug said they “are scheduled and tracking towards and targeting a May 21 award” of the bid. He also noted the Army is also looking into expanding the project’s scope to include dredging the “outer cuts” of the river using Corps-owned special purpose dredge plants, but the project is still seeking federal funding. “We will continue to express capability for this in future federal budget cycles if the project is not picked up in the FY 2022 president’s budget,” Klug said.

Following the presentation, the commission had several questions, including when work on the project, which has been discussed and planned for many years, would finally begin.

Klug said after the bid is awarded, he estimated it would take roughly 60-75 days “to physically initiate work on site.”

Alahouzos asked if the contractors would be working on the main channel as well as the extended turning basin, and Klug reiterated the proposals were currently under evaluation but noted “the scope of the project does include two sections of shoaling above the federal project design dimensions in the river portion as well as the turning basin.”

Commissioner Townsend Tarapani asked where the 3,000 linear feet of pipe needed to transport the dredged material to the spoil site would be located, and Klug said the pipe would come ashore on the north side of the river near the marina and run along the side of Anclote Road to the site.

When Commissioner Costa Vatikiotis asked about changes to the spoil site design since their last update, Marin said the data from the city’s survey of the spoil site led to “one major change in the design.

“The city provided some geotechnical information to us and we were very grateful to receive it because in the report that was provided to the Corps it stated that if we were to build a DMMA as designed there was a great risk we would create a sinkhole there,” he explained, noting they changed the terms of the bid to state the contractor must “build the DMMA to the grades shown but there is not enough fill on site and they have to import material.”

During the public comments, Athena Tsardoulias said she “had a lot of concerns” about the project, including the timing of “cut two” as well as the ability for working boats to get in and out of the channel.

“If you don’t do the entrance and exit, the rest of the work seems moot,” Tsardoulias said.

After Summer Blevins, a spokesperson for U.S. Rep. Gus Bilirakis’ office, said she wanted to let the commission know Bilirakis “has agreed to reach out to the governor” to make sure that the state funding for the project doesn’t get vetoed again, the mayor praised state, local and federal legislators for their support.

“I would like to again express my appreciation to our representatives at the state level, local and county and of course us in the city,” he said, “adding they would “continue to track House Bill 2023, which is going to provide us with the ($724,000) funding for the Extended Turning Basin.”

The next day, Alahouzos singled out state Reps. Chris Latvala and Chris Sprowls, Bilirakis, as well as Pinellas County Commissioner Dave Eggers for their continued support of the dredge project.

“As I’ve made clear, the Anclote River Dredge Project is very important not only to the city of Tarpon Springs but to all of Pinellas County,” Alahouzos said by phone, adding, “the continued support of these state, county and federal lawmakers proves that. This project would not be happening without their help, and we are all looking forward to the work starting very soon.”