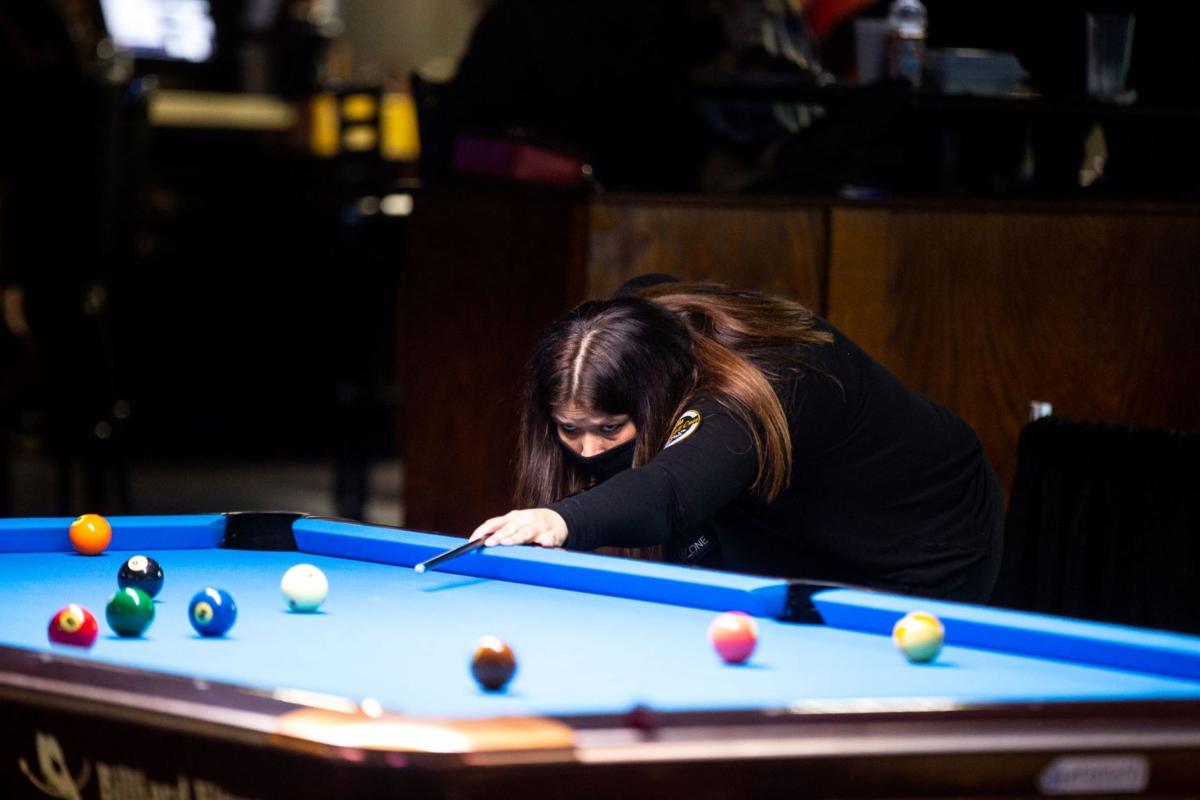 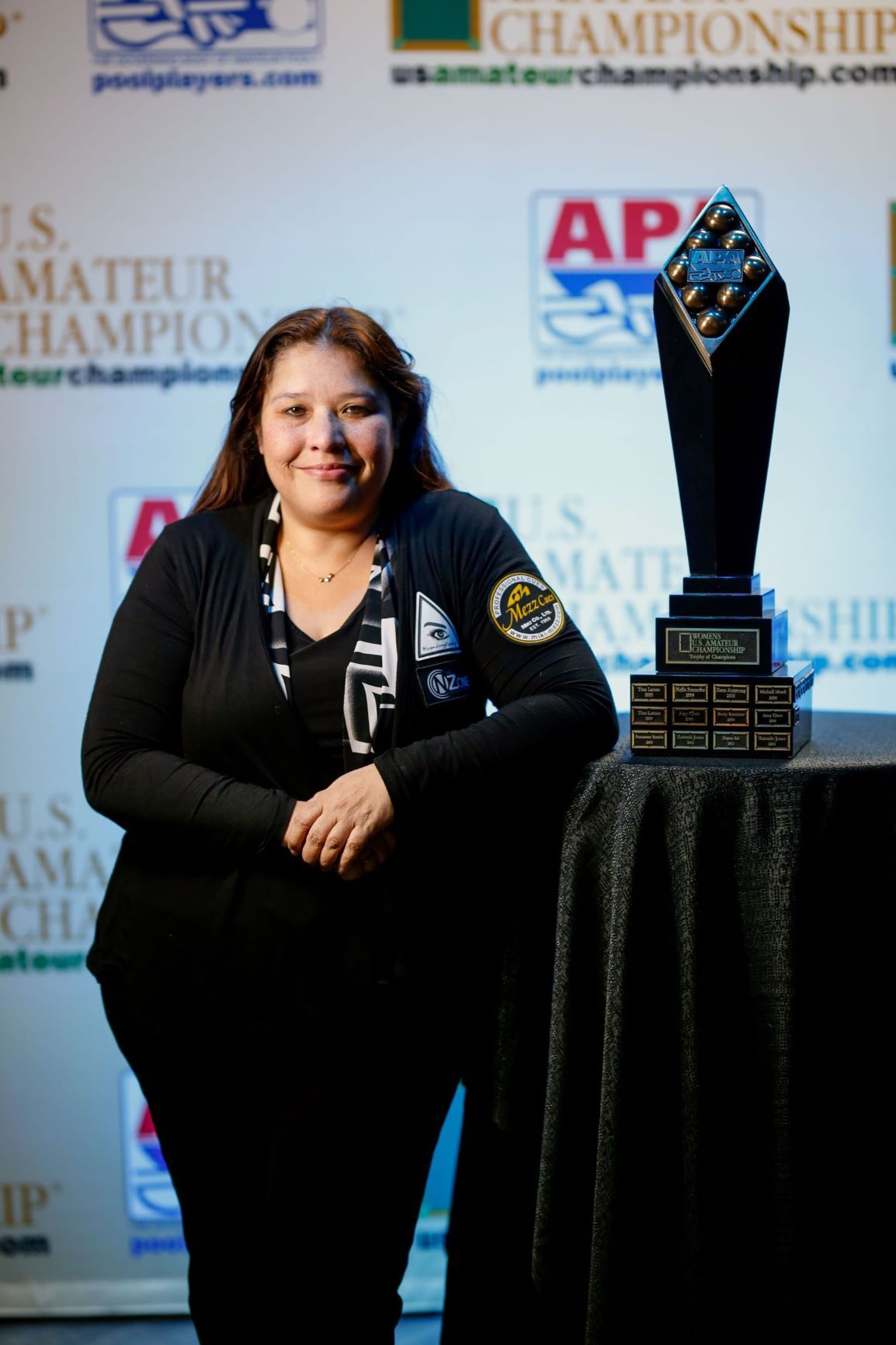 TARPON SPRINGS — Jeannie Seaver didn’t pick up a pool cue until she was a freshman in college.

But the Florida native and Tarpon Springs resident took to the sport quicker than a duck to water.

“I was in school over on the east coast in 1996 and my sister asked me to go play pool one day and I fell in love with it and have been playing ever since,” Seaver said during an April 14 phone conversation.

Seaver’s late introduction to the sport included winning a title that made her the No. 1 female player in the state of Florida three years later and sparking a decade-long professional career that had her training in the Philippines for up to six months a year while competing in tournaments all around the world.

Today, Seaver is a full-time nurse and a part-time pool player, because, despite her success at the table, she wasn’t able to make a comfortable living on the pro billiards circuit.

“I won some money, but not much,” she said. “That’s why I decided to put pool on the back burner and become a nurse, to be financially secure for my family.”

But Seaver’s competitive spirit and love of the game never left, and after competing in amateur events starting in 2016, she recently added another trophy to her case when she captured the 2020-21 Women’s U.S. Amateur Pool Championship during a two-day event hosted by the American Poolplayers Association at Stroker’s in Palm Harbor on March 17-18.

“Fifty women qualified and 48 competed and I wound up being the last one standing,” the humble Seaver said, noting she now competes in amateur tournaments since she lost her pro status when she stepped away from the sport in 2009. “I guess I was a little lucky. I got some lucky rolls.”

While Seaver said she enjoyed her time on the pro circuit, which included playing every event on the tour for several years, she said she has no regrets for choosing to step away and build her life with her family.

“I love being competitive with pool and I love playing in front of crowds in an arena, that feeling of being on tour, but that means practicing a lot and I can’t practice year-round with a career and a family,” she said. “Nursing is my focus now.”

She also acknowledged women’s billiards isn’t lucrative except for those at the upper echelon of the sport like her good friend, the legendary “Black Widow,” Jeanette Lee.

“Unfortunately, most pool players make more money gambling than from tournaments,” she said.

In addition to playing amateur events, she’s also dabbled in commentating on matches, and she said would do anything to promote women’s billiards. “It doesn’t get that much publicity, so I like to do what I can to encourage the next generation of junior players,” Seaver said.

Recently, Seaver has taken up a new cause — organizing fundraisers for her good friend Lee, a Westchase resident who was recently diagnosed with terminal Stage 4 ovarian cancer.

“We had our first benefit a few weeks ago in Tampa and all together we raised more than $30,000,” she said, noting they are planning another benefit at Strokers in early May. “She is a really good friend of mine and I want to do anything I can to help her and her three girls during this difficult time.”

Aside from that, the recent Tarpon Springs transplant said she would love to go fishing in her new hometown.

“I love fishing and I love Tarpon Springs and I’ve lived here since September and I still haven’t gone fishing!” she said. When she lived in Clearwater, she “knew all the places to go and here I don’t. But I’m looking forward to getting out on the water again soon.”

Corrected to reflect that Seaver is not a mother.