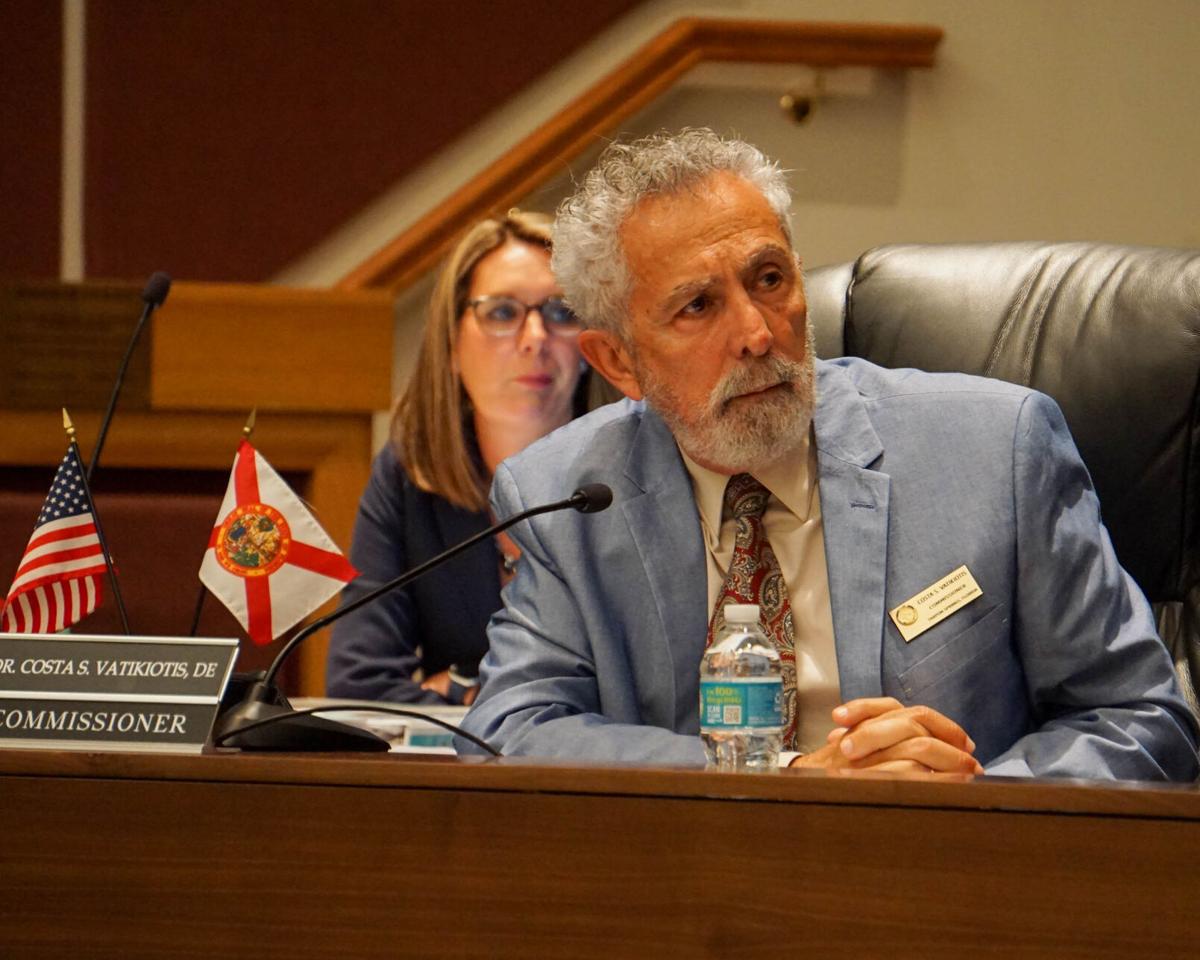 Tarpon Springs City Commissioner Costa Vatikiotis recently declared his intention to run for mayor in March 2022. The move opens up a yearlong vacancy for his Seat 2 spot. 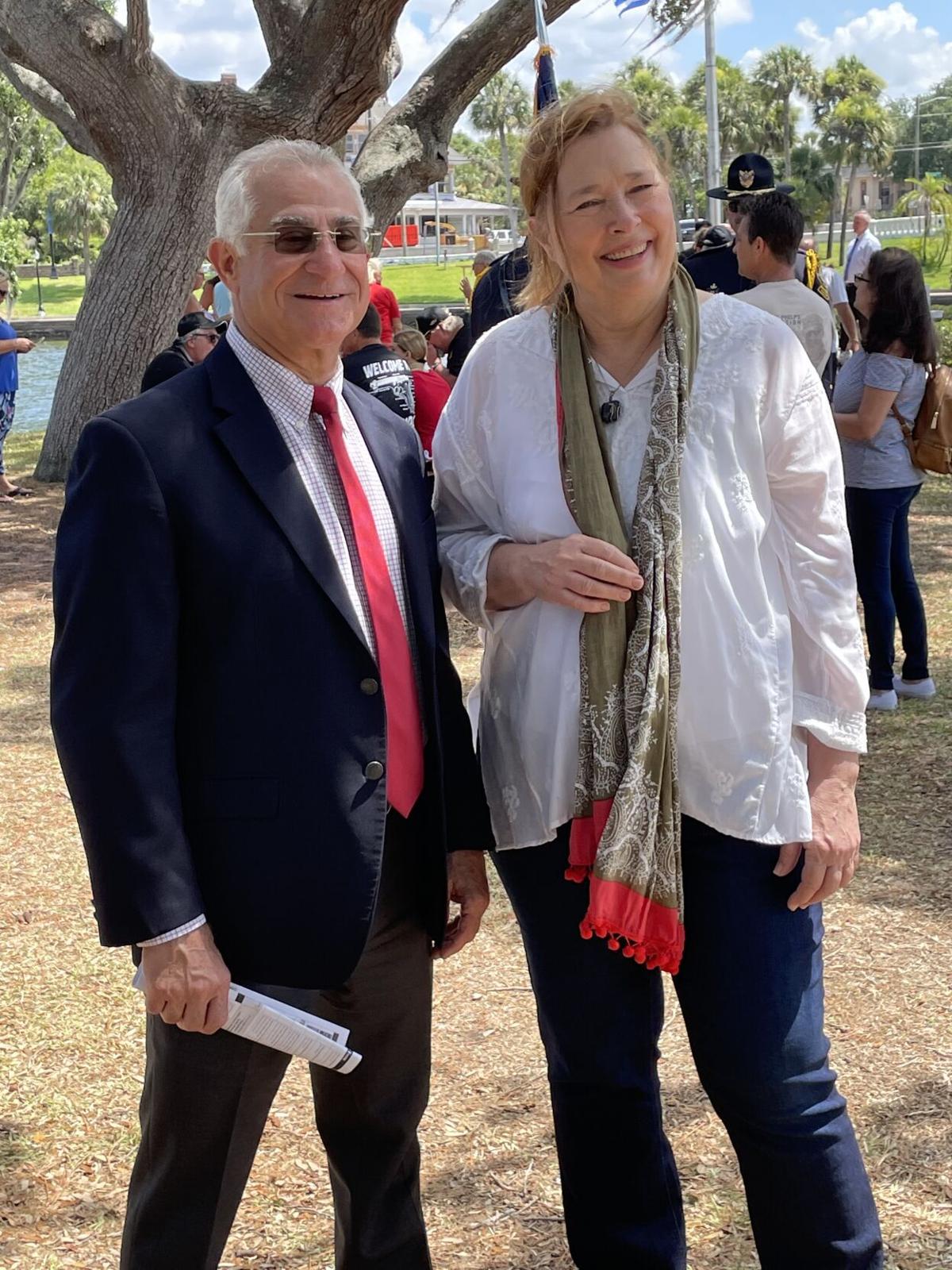 Robin Saenger, a former city commissioner and founder of the nonprofit Peace for Tarpon, announced her 2022 mayoral candidacy a couple months ago. 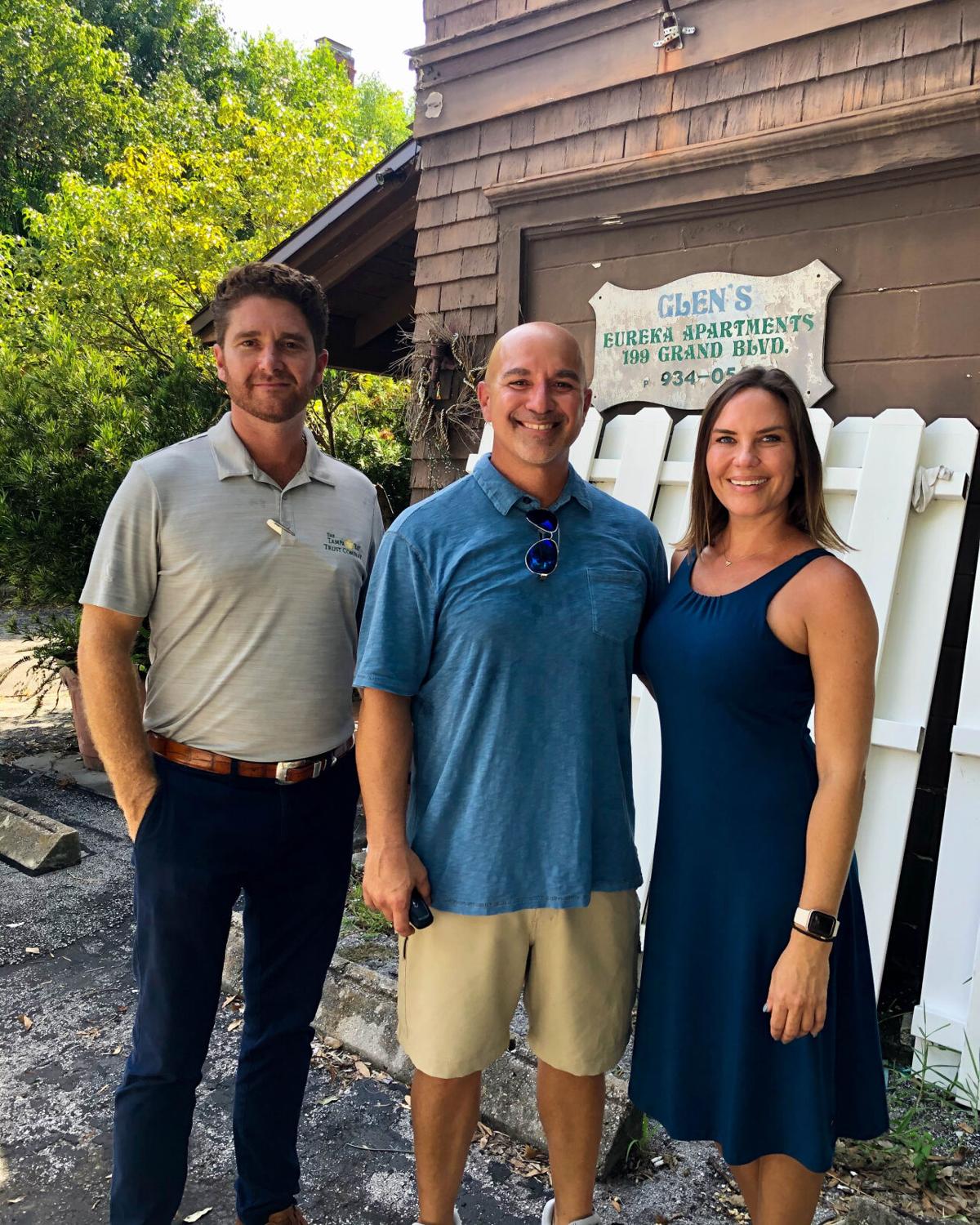 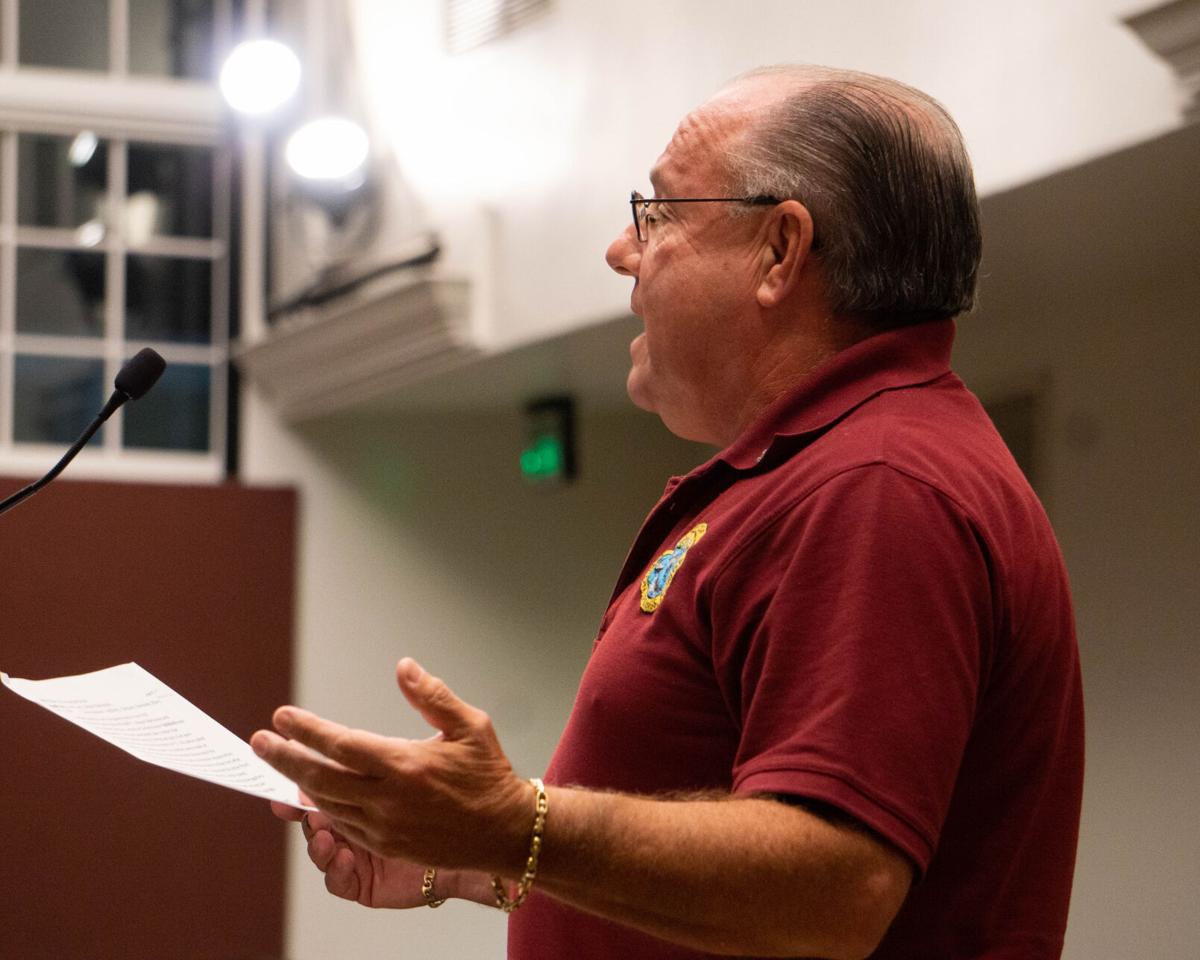 Tarpon Springs City Commissioner Costa Vatikiotis recently declared his intention to run for mayor in March 2022. The move opens up a yearlong vacancy for his Seat 2 spot.

Robin Saenger, a former city commissioner and founder of the nonprofit Peace for Tarpon, announced her 2022 mayoral candidacy a couple months ago.

TARPON SPRINGS — The city’s next municipal election is still 10 months away, and the official qualifying period starts in November, but the candidate pool is getting deeper than a Gulf of Mexico grouper hole.

Four commission spots, including mayor, will be up for grabs on March 15, 2022, following the recent announcement by current City Commissioner Costa Vatikiotis that he intends to run for mayor next year. Current Mayor Chris Alahouzos is leaving office because of term limits.

The decision means Vatikiotis, a former city manager and engineer who was elected in March 2020, must relinquish his commission seat following the election, creating a yearlong opening on Seat 2.

Additionally, Board of Adjustments member Mike Eisner recently declared his intention to run for Seat 3, while Panagiotis Koulias announced he would oppose fellow political newcomer George Andriotis in the race for Seat 4. Seat 3 incumbent Connor Donovan and Seat 4 holder Townsend Tarapani have both publicly stated they would not seek reelection next year.

After contemplating his decision for weeks, Vatikiotis said sacrificing his final year on the commission to oppose former commissioner Robin Saenger in the mayoral race was a move he felt he had to make.

“I believe my commission campaign platform of ‘All About Doing Better’ is still very much relevant,” Vatikiotis said via email. “I will continue my emphasis on being proactive, including long range planning, ensuring our city’s sustainable future, and keeping our residents informed.”

During his year-plus in office, Vatikiotis has spearheaded several efforts to enact change in town, including removing park benches at the library to curb homeless issues and developing a strategic long-term plan and vision for the city. He also openly sparred with City Manager Mark LeCouris and fellow commissioners over issues in recent months, leading to tense exchanges during several public meetings.

“What I have observed over the past year is a perception by the residents of a ‘group think’ mindset in city government,” the U.S. Navy veteran wrote. “The atmosphere has stifled residents’ and advisory boards’ ideas and requests. My plan as mayor is to reestablish the value of independent thinking and to put residents first. Tarpon Springs doesn’t need change but how we manage progress does, and fair and knowledgeable decision making is a big part.”

For her part, Saenger, founder of the nonprofit Peace for Tarpon, said via email she was “a little disappointed” she won’t have a chance to work with Vatikiotis on the commission.

“While we don’t agree on everything, I like to bring people together to achieve things,” Saenger said. “It’s all about unity in the community.”

Eisner, a New York native who moved to Tarpon in 2014, announced his candidacy during the May 25 Board of Commissioners meeting. “I’m always looking to help others with common sense solutions and accurate fixes,” he said during the public comments. “My mantra, and truck license plate, says, “Ask Mike,” and I took that plate for a reason.”

A longtime businessman and contractor who’s been heavily involved in the community, including forming a new Sunset Rotary Club as well as serving for six years on the BOA, Eisner later said he decided to run for office because he “didn’t like the direction” the city was going.

“I have no hidden agenda or financial interest in town except to make it better,” he said following a city event June 1. “I’m looking to be the voice and the ear of the residents of Tarpon Springs. I’m truly approachable. I don’t always agree, but I will listen and try to make the majority happy.”

Koulias is an outspoken resident who for more than a year has attended nearly every Board of Commissioners meeting. He has vocally and visually expressing his feelings about the current board and other officials. He said via email he was “excited and looking forward to the experience and the opportunity to run,” citing his desire to implement the comprehensive plan being developed for the city.

“I will be a strong voice for the citizens to ensure that this plan is implemented at every stage,” Koulias wrote, adding his decision to run “was based on the fact that the people of Tarpon have not had a voice in our city that was not tied to some special or financial interests for a long time. I believe the people will relate to me as a simple, common individual that will have ‘their’ best interests in mind on all decisions affecting our beautiful city.”

Koulias’ Seat 4 opponent, Andriotis, a local attorney who has redeveloped several historic and run-down properties in town, said via email he entered the race “to be part of the continued and calculated growth we’ve seen recently in our amazing, unique and cultured city. I wanted to be a part of seeing our city grow all the while keeping its small town feel and participate in deciding its growth, fiscal soundness and environmental preparedness so future generations can be enjoy the same beauty Tarponites have been blessed with for over a century.”

As of press time, no candidate had declared to run for Vatikiotis’ soon-to-be vacated Seat 2.