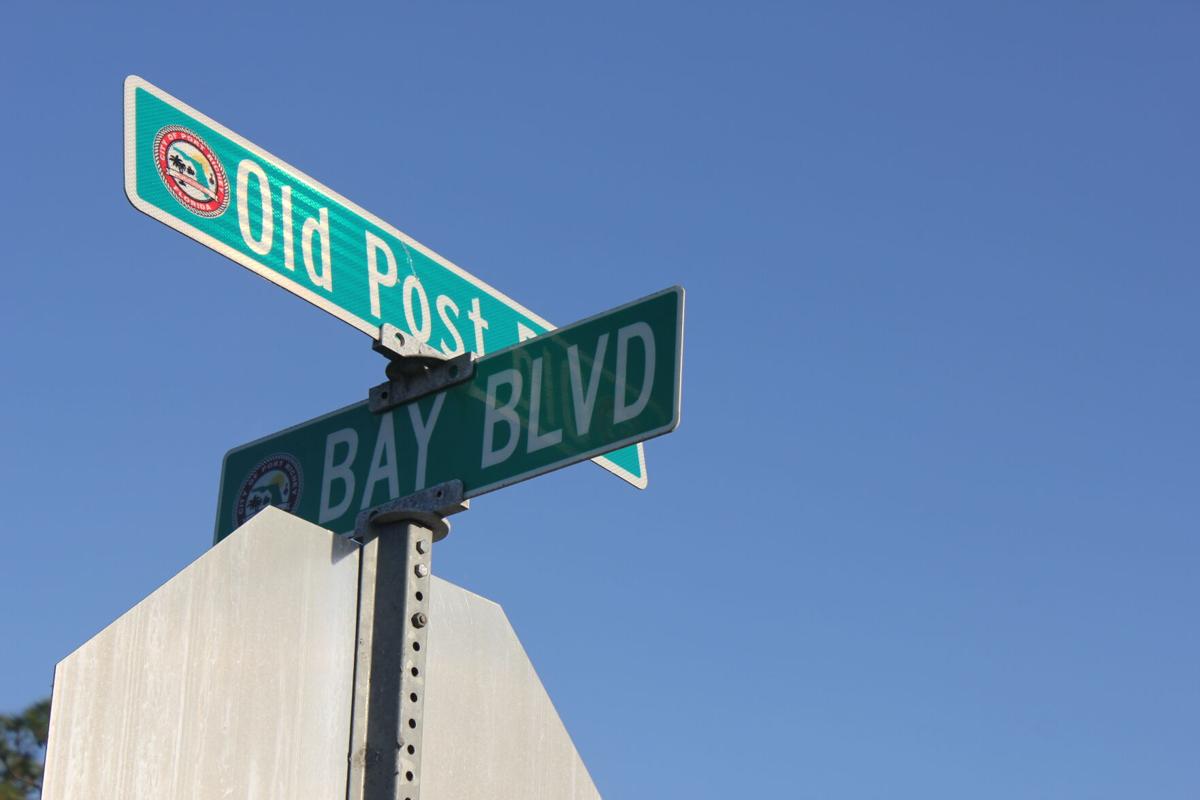 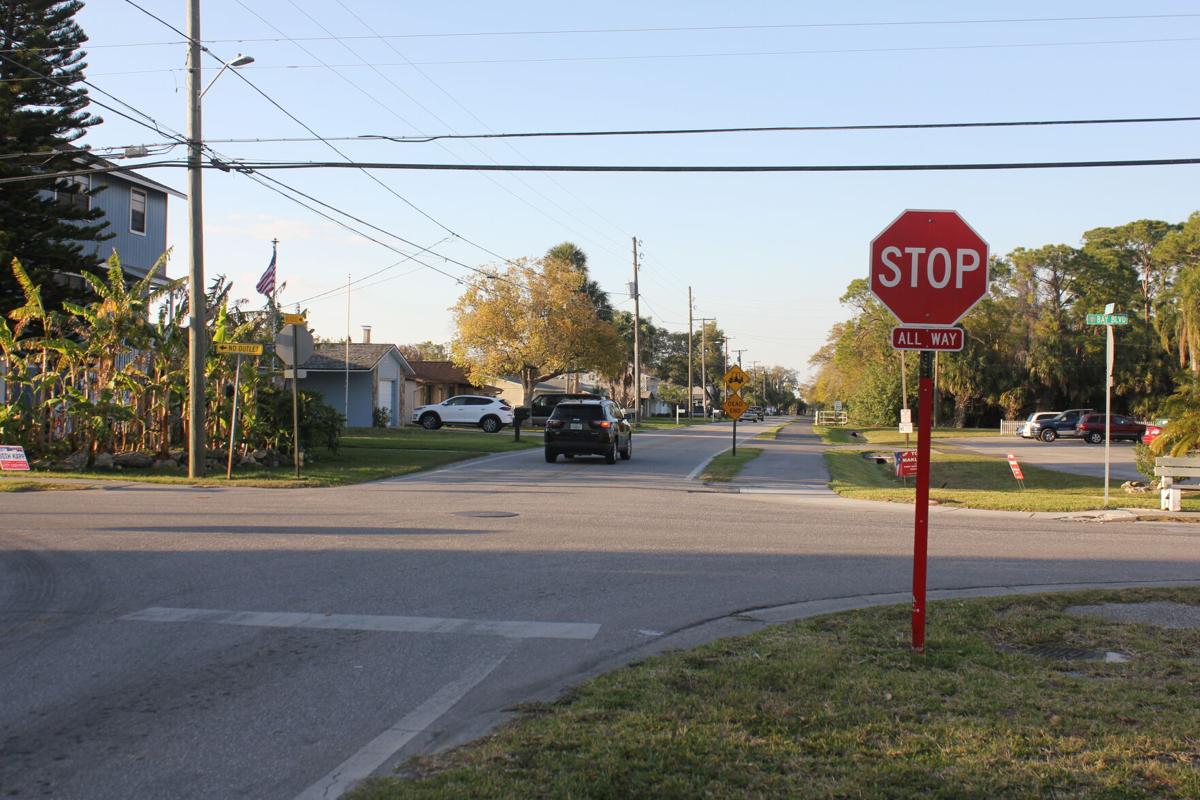 PORT RICHEY – Problem drivers are nothing new to city streets west of U.S. Highway 19, City Council members have said this month, and it may be time to respond.

The board discussed speeding and dangerous driving concerns on Old Post Road and Bay Boulevard, two roadways that intersect west of U.S. 19 and north of Cotee River Landings, formerly known as the Waterfront Overlay District.

Council members opened the debate at the March 9 meeting, discussed it further this past Tuesday, and decided more data and observations are needed to reach a conclusion.

The issue was raised by a concerned citizen who contacted the city and the majority of the board agreed that something should be done. Councilmembers spent about 40 minutes debating the merits of where speeds could be reduced and where speed bumps could be placed before ultimately directing staff to research the issue for further discussion at the March 23 regular meeting.

“I walk through the city a lot and I can attest to the speeds on Old Post Road,” Councilman William Dittmer said during the March 9 meeting. “They’re almost as fast as Bay Boulevard. Both of those could use a real good review, and, I think, possible speed bumps and a change of the speed limit, down to possibly 25.”

Current speed limits on both roads – Old Post Road and Bay Boulevard – are set at 30 miles per hour and there’s a four-way stop at their intersection.

Lowering speed limits on those roads may not be the proper solution, however, said Councilman Tom Kinsella and Mayor Scott Tremblay. Without speed bumps hindering speeding vehicles, compliance will only be reached through enforcement.

“I think we need to concentrate on what the problem is and be looking to the police department for enforcement,” Kinsella said. “You could put the speed limit at 5 miles per hour and people are not going to pay attention to it. It’s all about the enforcement piece of it. So 30, 25, it really doesn’t matter what the speed limit is. It’s the enforcement educating the people to slow down to what they’re supposed to be doing.”

“If the argument is that 30 miles per hour is a reasonable speed,” Tremblay said, “then we’re dealing with enforcement, not necessarily what the speed limit should be.”

A breakdown of the reasons for those stops and citations was not included.

Tremblay initially suggested the discussion be tabled for a future meeting because the police department is receiving new traffic-study equipment. Robinson said those tools will track not just vehicle counts, but speeds, times of day and other valuable information.

“Slowing people down in general is just a good idea on that road,” Dittmer said. “I wouldn’t mind the entirety of Old Post, all the way from where it starts at Cotee Road to all the way down to Koons Road, (being) 25 miles per hour. And if we want to put in the speed bumps after that, we’ll see how it works.”

Without constant enforcement, which is unreasonable, speed bumps are a necessity, Sorrell said. “We can’t have a policeman sitting out there all the time, it’s just not practical. But when they do sit out there, things get really nice.

“Until we get a red light at Bay and Old Post, we need (speed bumps) on Bay Boulevard, because they don’t pay a darn bit of attention to that four-way stop.”

“We’ve had speed bumps down on Pier (Road), Sunset, Fischer (Drive) and Limestone (Drive) for approximately 20 years,” Rogers said. “It’s made a big difference to us with the kind of traffic we get.”

Before moving on to the evening’s final two items at the March 9 meeting, council directed staff to research possible changes to Bay Boulevard and Old Post Road, branching out in all four directions from the intersection.

During discussions at the March 23 regular meeting, the council was unable to reach a consensus but still desires to address the issue at later dates.