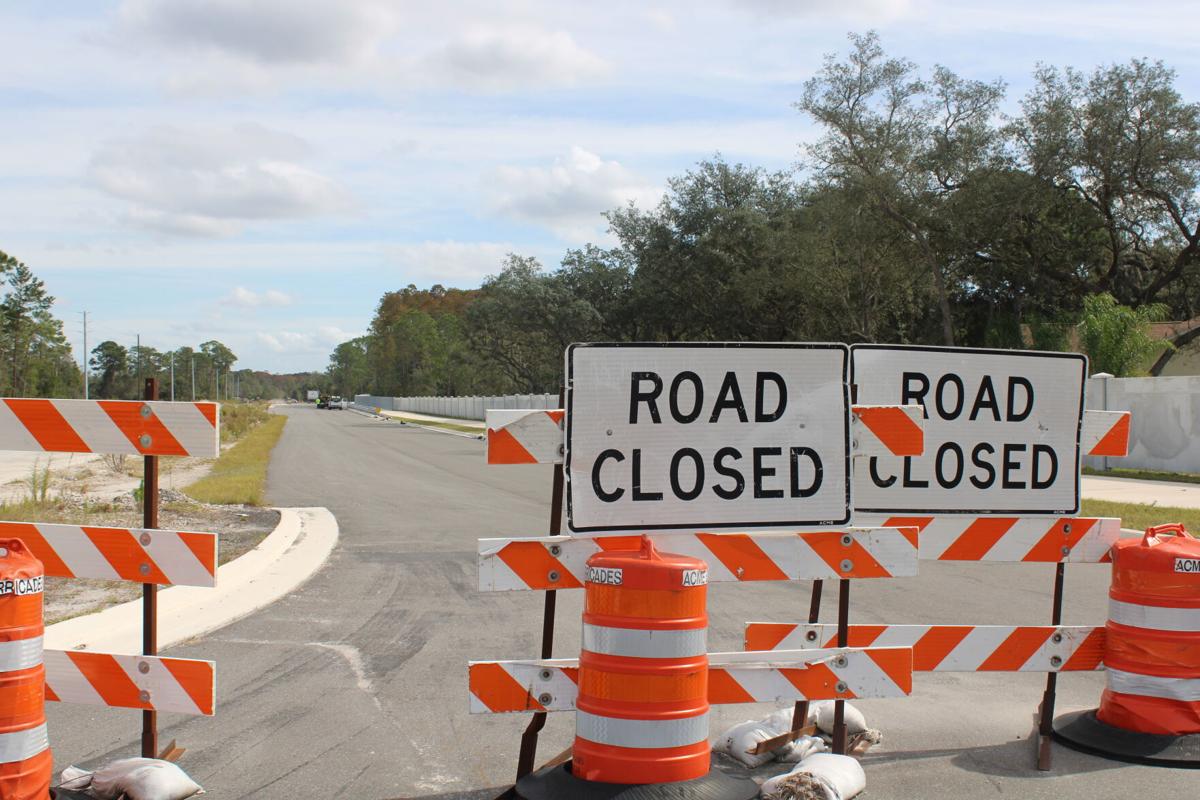 The beginning of the Ridge Road extension is shown near the Rosewood at River Ridge subdivision. 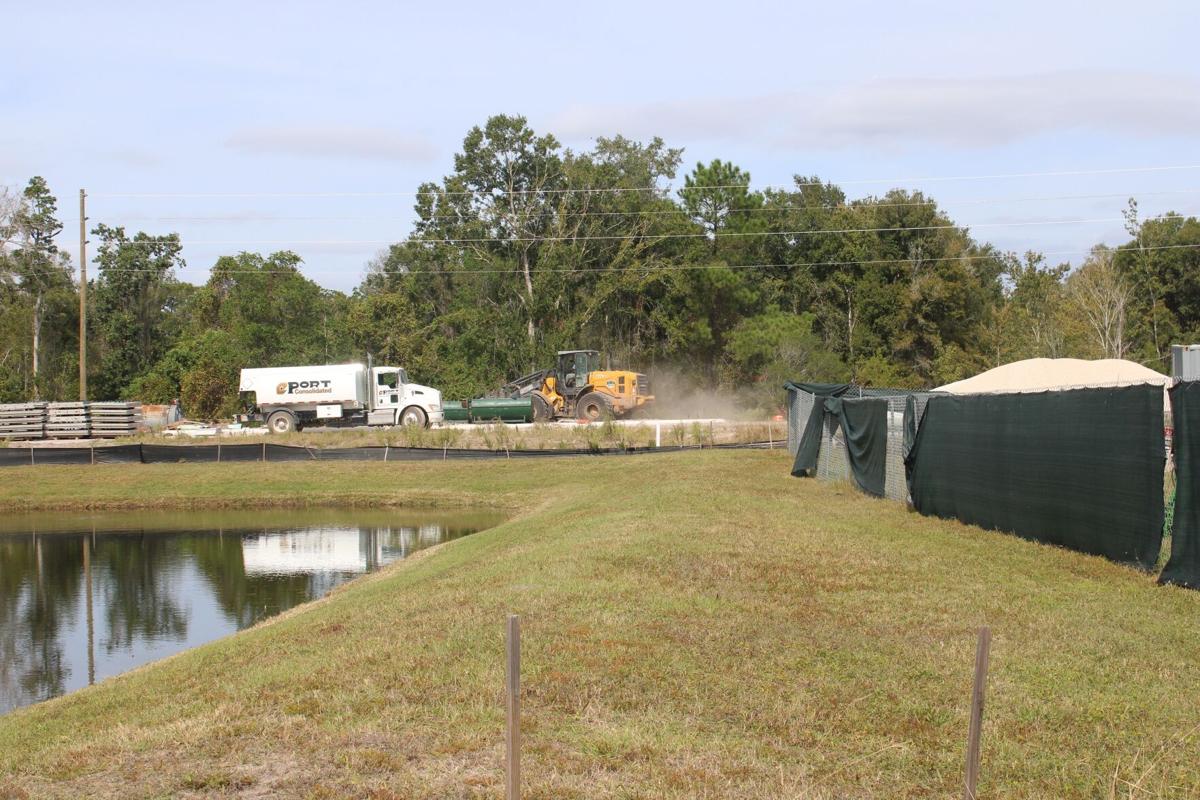 Inside the Rosewood at River Ridge subdivision, a view of the Ridge Road Extension construction site and equipment can be seen.

The beginning of the Ridge Road extension is shown near the Rosewood at River Ridge subdivision.

Inside the Rosewood at River Ridge subdivision, a view of the Ridge Road Extension construction site and equipment can be seen.

DADE CITY — County Commissioner Jack Mariano said Nov. 9 that he took a drive and was impressed with the Ridge Road Extension construction work, but there’s a problem: the tolling equipment.

“It’s going to be a tremendous road going through,” he said. “The progress they’ve made is phenomenal, and they could be done on time.”

Without the tolling equipment, though, there might be a delay in opening the road.

When the road is opened, it will improve traffic and cut congestion, Mariano said. “We need to get the road open quickly. Dan (Biles) is going to work with the Turnpike Authority,” he said, referring to the county administrator.

If the tolling equipment isn’t ready, Mariano said, he wanted the commission to approve opening the road anyway to people can start using it when it’s ready.

County Commissioner Mike Moore said he wanted to ask about Ridge Road, too. He said he had requested $14 million for Phase II of the roads, and said state Rep. Ardian Zika and state Sen. Ed Hooper have filed bills.

Biles said the road should be ready for traffic in the next 30 days from Moon Lake to the Suncoast interchange, and possibly by early December.

“The thing holding it up is the tolling equipment on the north side of Ridge Road,” he said. “Not on the south side because of the gantry just a few miles south between Ridge and 54 that already exists, that already tolls at $1.07 per passenger vehicle.”

The tolling equipment might not be in until next spring, Biles said. The tolling authority might want to wait until the equipment is in to open the road, but Biles said his position is that when the road is ready, traffic should be allowed to flow.

Every day of delay costs the Turnpike Authority $3 each way in tolls, he said. Most of the traffic goes south, Biles said, and he’s working to set up a meeting to resolve the issue.

“It doesn’t make any sense,” he said. “Once it’s ready it should be opened.”

Oakley suggested writing a letter, but Biles said a phone call might be more effective. If any of the commissioners want a tour, he said he’d set one up.