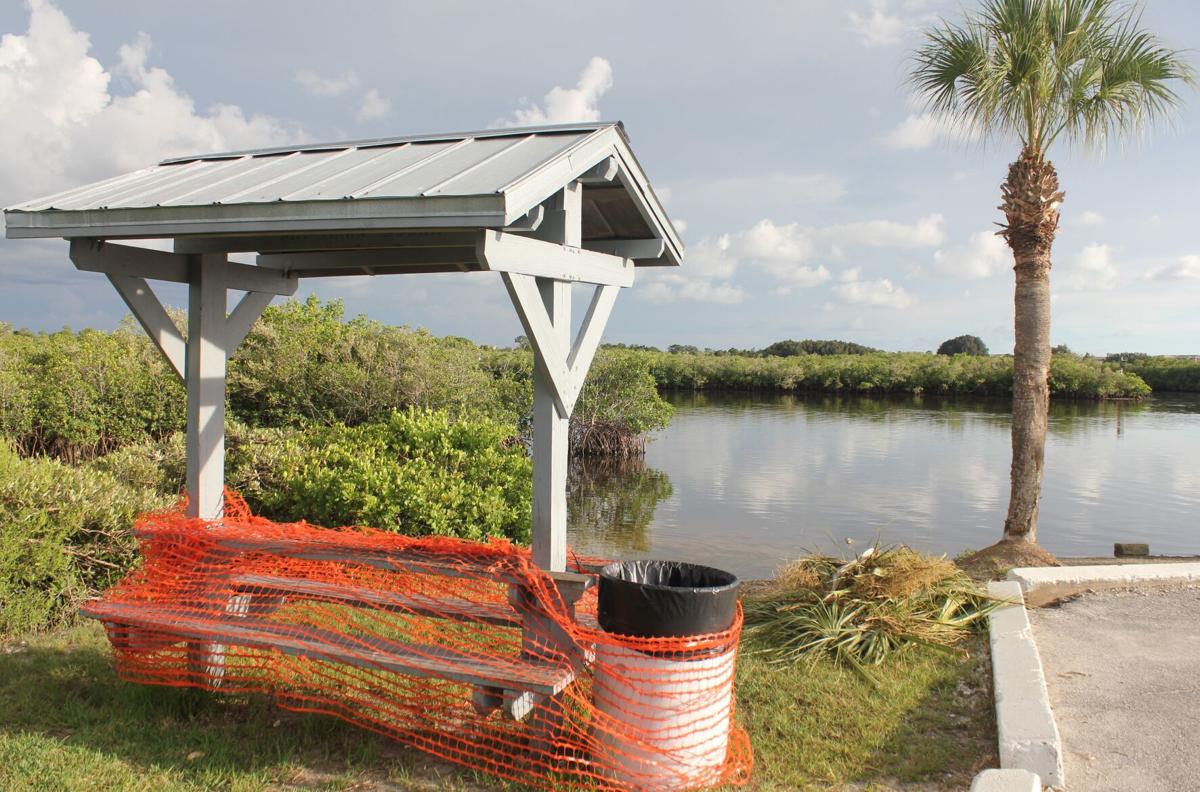 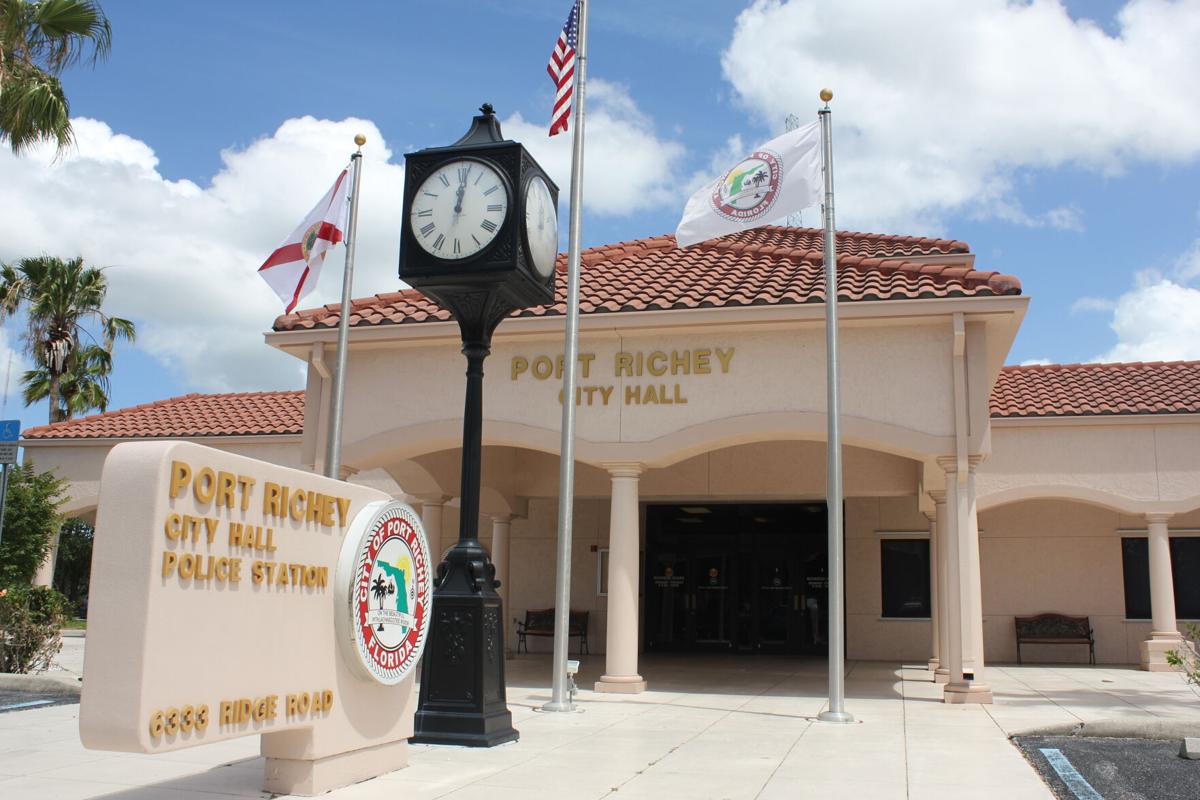 PORT RICHEY — A couple of things went back to normal — or at least close to it — this month in Port Richey.

The City Council voted at its Oct. 13 regular meeting to reopen City Hall to the public and to make all park amenities available for use by visitors. Both items passed unanimously, 5-0.

“I’m personally tired of the COVID thing,” said Councilwoman Jennie Sorrell. “Let’s open up and get back to business.”

Parks and many public facilities have been closed to public access for months because of state and local emergency orders issued regarding the COVID-19 pandemic.

Since August, council members wrestled with the idea of reopening public restrooms at its parks. The board eventually decided to do so at its Sept. 8 meeting, but other park amenities, like playground equipment, picnic tables and benches, remained off limits.

“Personally, I don’t see a reason to continue to keep this building closed to the public,” Sossamon said of City Hall, mentioning how restaurants and other businesses have received the green light to operate at full capacity. He added, however, that public health recommendations should still be followed for the time being.

“We still have to pay attention to the social distancing like we’re practicing tonight, probably at least until the next meeting,” Sossamon said, mentioning that DeSantis’ executive order allowing local government meetings to be held virtually is set to expire Nov. 1. “But you could go ahead tonight and allow us to open up this building to the general public. We’ve had a lot of requests.”

Neither item received any negative pushback from council members or those in attendance. Councilman Todd Maklary’s motion to reopen City Hall on Oct. 19 passed quickly, as did the following vote to reopen parks in full, beginning Oct. 16.

“It’s nice that this is coming up,” said Mayor Scott Tremblay, who works as a personal injury attorney in the private sector. “In the last couple weeks, I’ve been actually going to court in person in a courtroom. Clerk’s there, bailiff’s there, clients are there, so it’s nice to see that other governmental agencies are opening.”

Prior to getting into council business, Councilman William Dittmer took a moment to remind residents of the upcoming Nov. 3 general election, as well as a conflict form last year involving the city and state Rep. Amber Mariano, R-Hudson.

“It was about a year ago that our state representative Amber Mariano tried to take our city away from us,” Dittmer said during the comment period from City Council. “I want everybody to remember that when it comes time on Nov. 3. They would put our police, our fire and all our city workers out of work. I just ask that you remember that when you go to the ballot.”

Mariano and the city’s relationship grew contentious when the legislator, along with state Sen. Ed Hooper, R-Palm Harbor, created a bill to dissolve Port Richey’s municipal charter. Criminal accusations against the other were made by both the city and Mariano and the two-term representative eventually opted against filing the dissolution bill in Tallahassee.