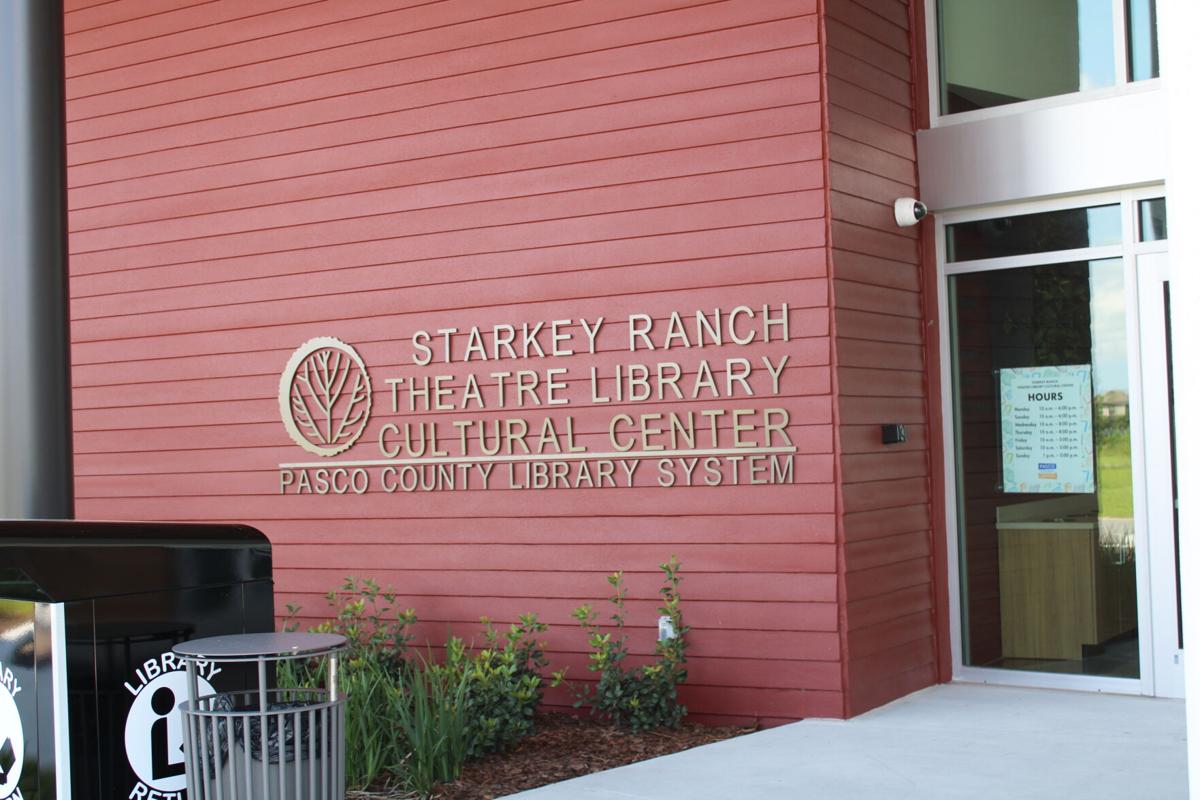 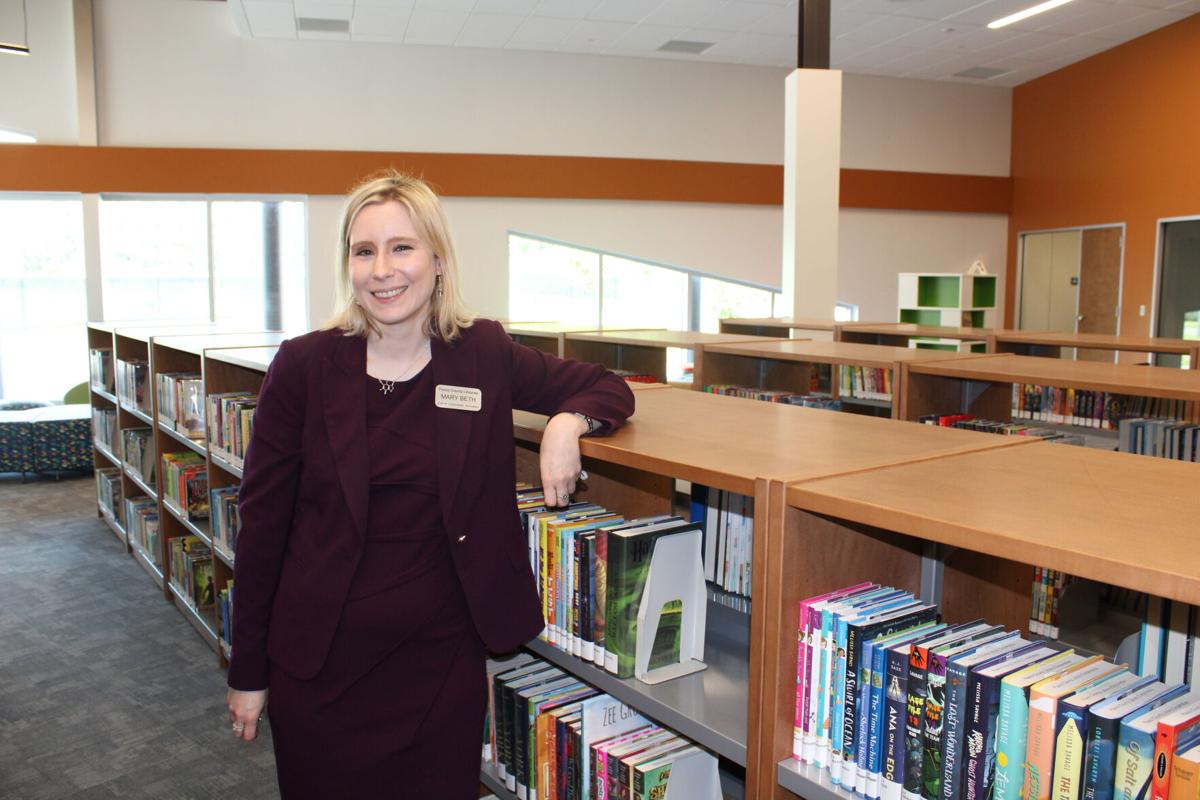 Mary Beth Isaacson says it’s been exciting getting the new library branch up and running.

Mary Beth Isaacson says it’s been exciting getting the new library branch up and running.

The 19-year-old was carrying a pair of inline skates and checking out the shelves in the new building on Monday, Aug. 9, and breathing in the newness.

He’s spent the summer working from home as an intern for United Airlines in the data analysis department, and when he’s not in school he plays and referees hockey games.

He was returning some books and checking out the new building. “I haven’t been here before,” he said. “We live in the area.”

It is in a convenient location, he added, and it’s next to the new elementary school, Starkey Ranch K-8, though of course he’s not going to be attending the school.

“Very convenient for the kids,” he said. “It looks like a big space where they can come after school and work, if they want.”

Mary Beth Isaacson, a Librarian III with the library system, said that while schoolchildren will have access to the building while it’s open for adults, they’ll be in a room that’s locked.

There’s a covered walkway outside from the school to a special entrance to the kids’ section of the library.

The branch has about 25,000 physical books, Isaacson said, and more are on the way. Of course, library card-carrying patrons can recommend books to the purchasing committee, and there also are ebooks available for download.

The place smells new and there were few patrons, but the word seems to be getting out. There’s a 250-seat theater that can be used for movies, musical concerts, banquets or other events. On this particular Monday morning, it was still set up for a welcome back event for teachers.

Events can be held in an outdoor courtyard when it’s not so hot out, Isaacson added.

In a special room for teenagers, several Alienware gaming PCs were set up, there is a large-screen SmartTV on the wall, game systems in a cabinet and large tables for board gaming.

In a “makerspace” room, there is equipment for making pottery, including potters’ wheels and kilns. Arts and crafts are a big part of libraries nowadays, and she said some branches have facilities for recording books or music, with an engineer to help make sure the sound comes out right.

“We even lend out ukeleles,” Isaacson said.

A library’s hours of operation are pretty important, and this one offers a first for Pasco County: Sunday hours.

“Each year we do our customer satisfaction survey, and that’s something we’re heard routinely from the public,” she said. “They want Sunday hours. And nationwide, it’s actually a trend that Sundays are some of the busiest days for public libraries because although we are open into the evenings and on Saturdays, so many families have things going on that it’s just a nice opportunity for them to come to the library on a Sunday.”

“A grand opening celebration will be held later this year, but you can enjoy the library and all its amazing features starting now,” the county said in a press release.

The library is at 12118 Lake Blanche Drive in Odessa.

For an events calendar, visit bit.ly/3zYp53K.

“We’re very happy to be open for the community,” Isaacson said.