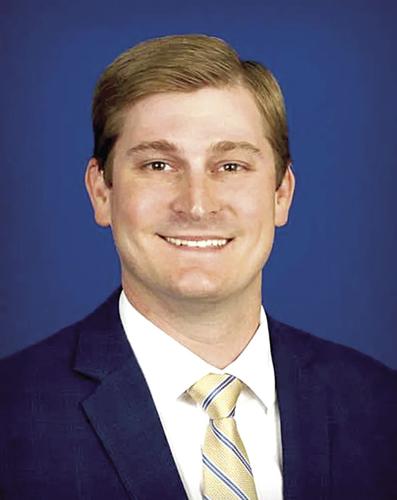 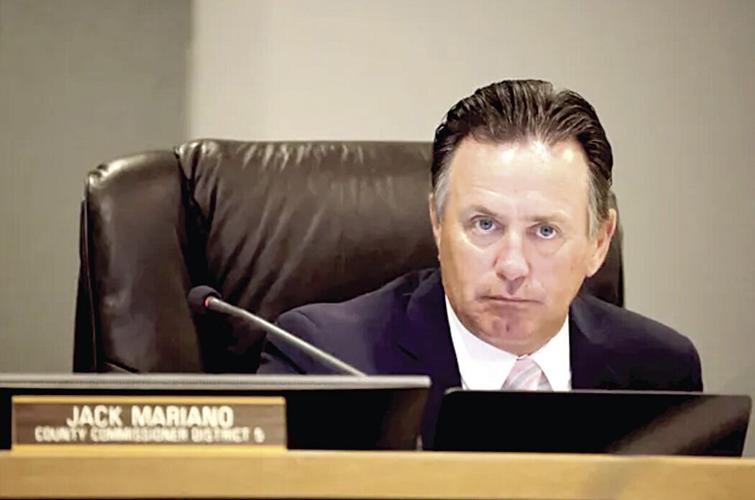 Now the county is looking at requiring the same kinds of rules in new communities with stand-alone homes targeting renters.

A few such subdivisions have been built in Pasco, but more are on the way. During the Jan. 12 commission meeting, Commissioner Seth Weightman suggested that rules approved in March 2022 requiring new 40- and 50-foot home lots include specific kinds of vegetation and have homes featuring a variety of architectural styles should also apply to new rental communities. That includes mixing up the colors, building materials and even door locations.

Those developments are considered “multifamily” because a single entity owns them, exempting them from the rules approved last year.

Commissioners also talked about whether Pasco already has enough housing subdivisions with 40- to 50-foot lots. Commissioner Ron Oakley, who has been renting a home in such a community, said there are real drawbacks. One is his fear that such places could fall into disrepair in the future and create blighted neighborhoods.

“We need to pay attention,” he said. “I don’t think our county needs that.”

Commission chairperson Jack Mariano agreed that it could be time to prohibit 40- to 50-foot home lots. He has repeatedly argued that old subdivisions with small homes in his West Pasco district once purchased by retirees are now blighted.

“What do we want to see in the long term?” Mariano asked, noting that there is nowhere for children to play on the small lots, and he thought it was time to prevent more communities from looking like that in the future.

Parking in new subdivisions has been a frequent topic of discussion among commissioners. Small lots mean short driveways. For families with multiple cars, it means vehicles are parked on the street. While Commissioner Kathryn Starkey has frequently voiced concerns about the aesthetics of new housing developments, she was worried that getting rid of all small-lot home developments would mean fewer affordable homes.

Mariano didn’t agree, saying that forbidding small lots as the new county standard would mean the market would immediately adjust.

Oakley said his 50-foot rental home wasn’t all that affordable at $2,500 a month rent for a 1,200-square-foot home. “There’s no room inside. There’s no room outside,” he said. “We can’t keep doing that or we’re going to have these houses everywhere.”

County Administrator Mike Carballa said the county’s planners have already been talking with rental-home developers, but added that he wants more conversation with stakeholders before formalizing new rules. He said he would talk more with commissioners one on one in the coming weeks before staff would bring back a formal policy on the rental subdivision issue.