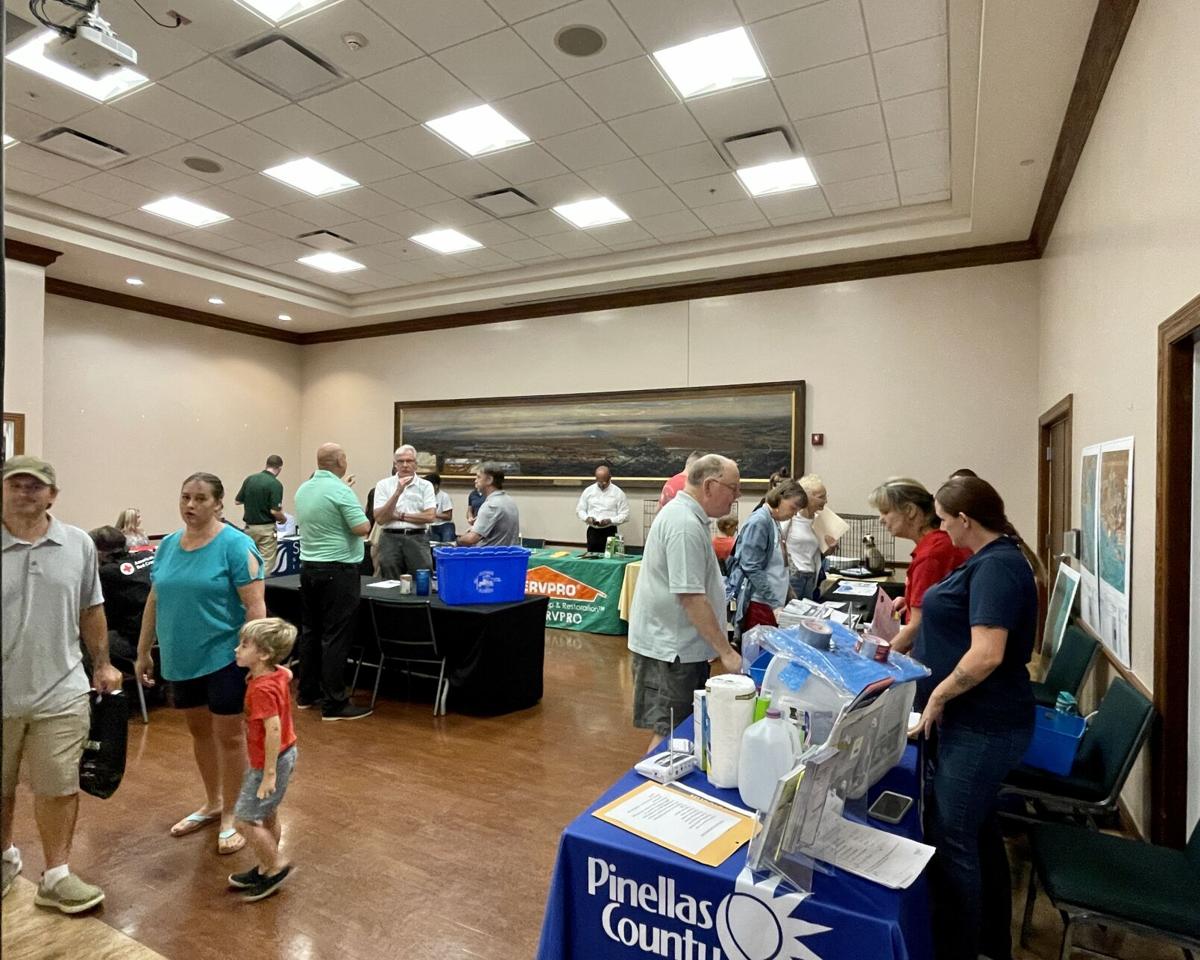 Oldsmar held its inaugural Hurricane Expo on Tuesday, July 13, from 5 to 8 p.m. at the library’s TECO Hall. 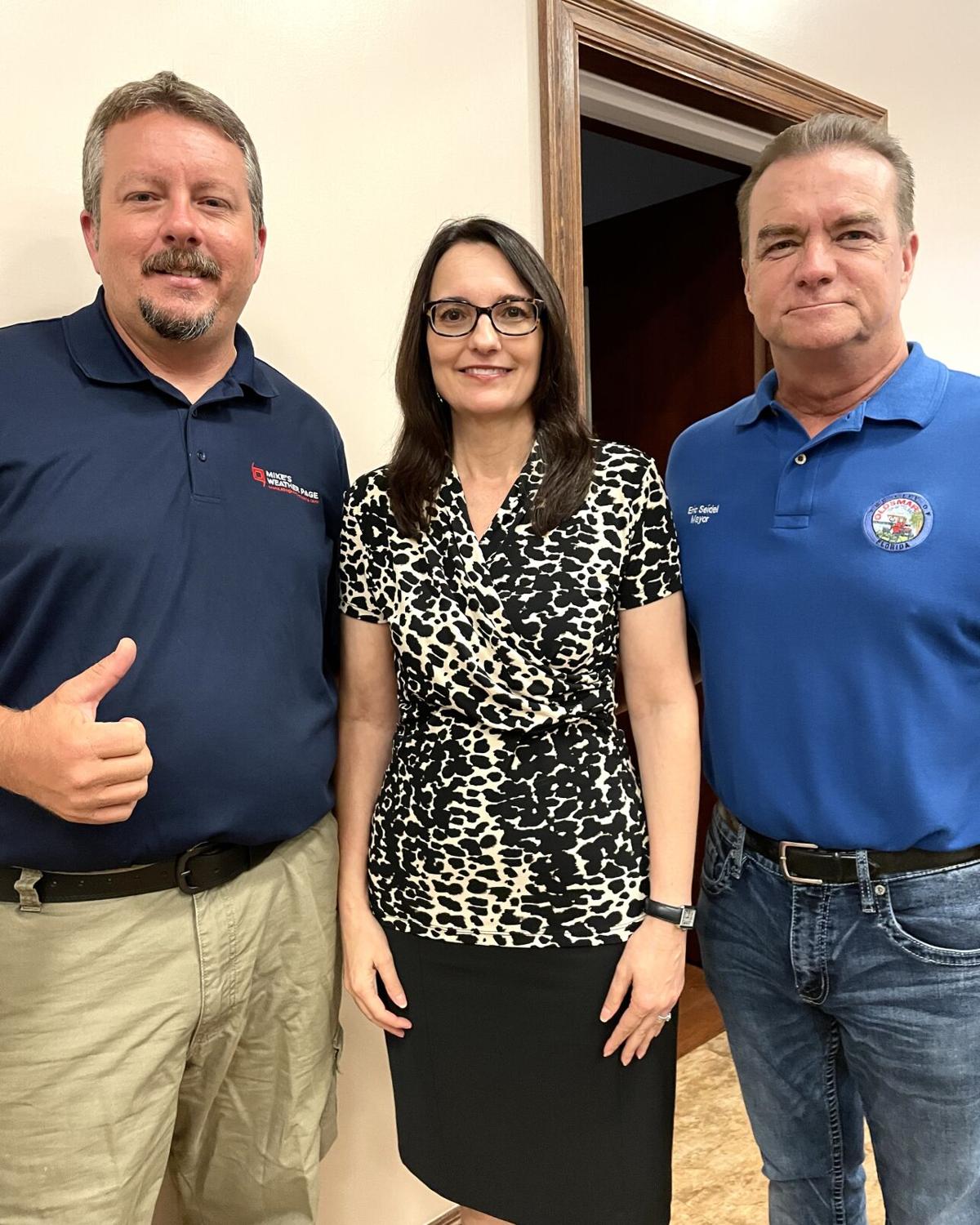 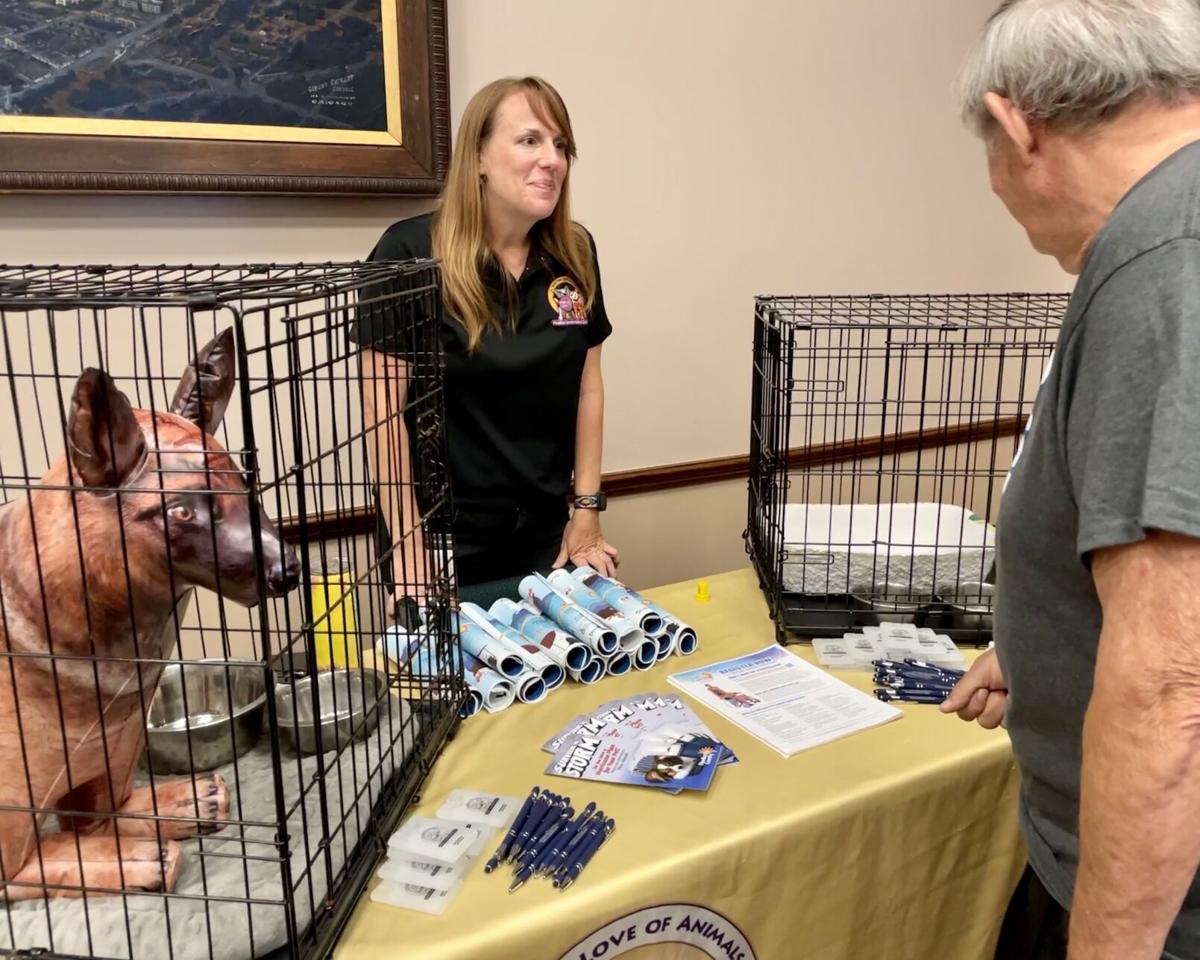 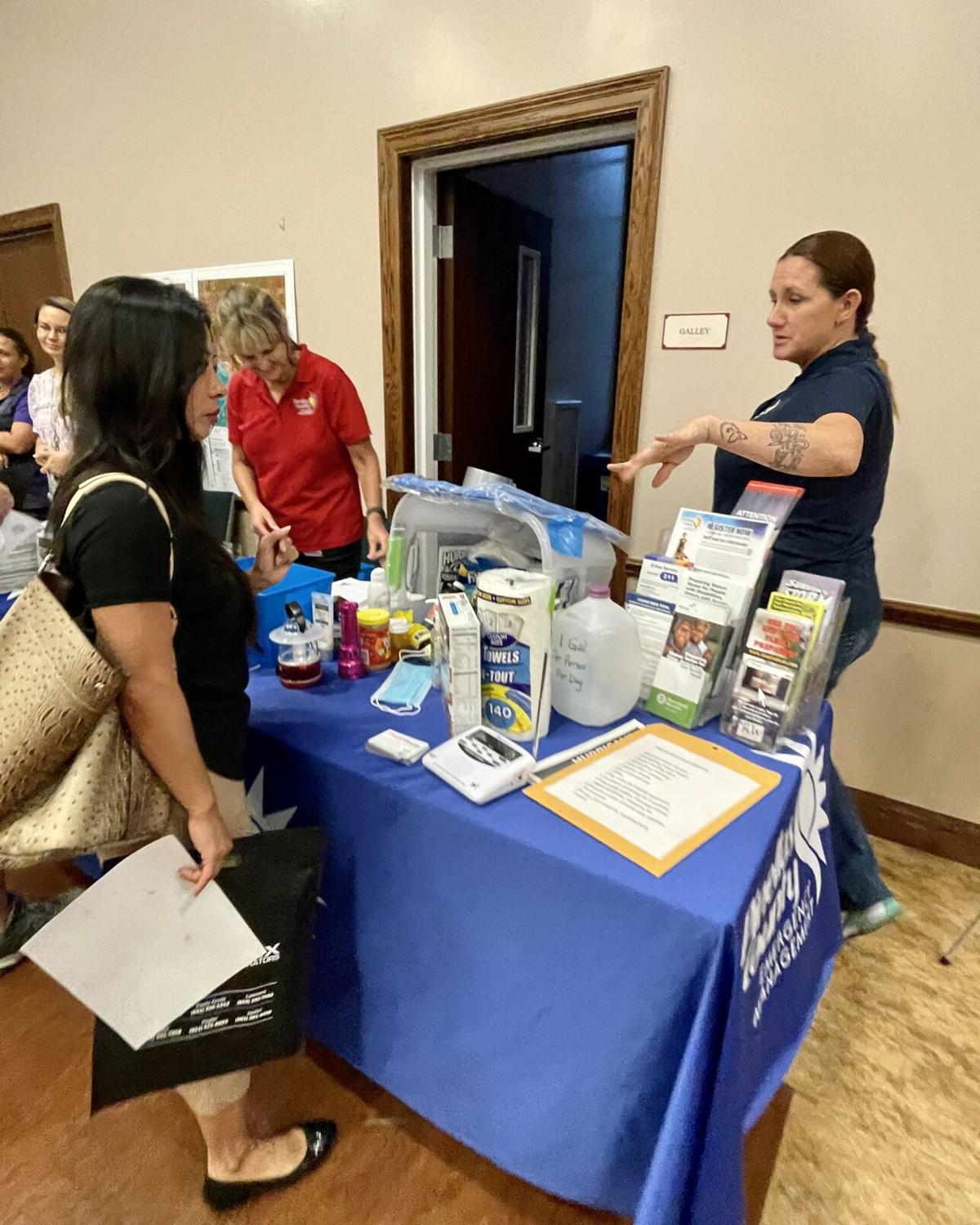 Oldsmar held its inaugural Hurricane Expo on Tuesday, July 13, from 5 to 8 p.m. at the library’s TECO Hall.

OLDSMAR — The inaugural Oldsmar Hurricane Expo, held on Tuesday, July 13, from 5 to 8 p.m. at the Oldsmar Public Library, received the ideal lead-in in the form of Hurricane Elsa, a Category 1 storm that basically dissipated before it was set to make landfall in the Tampa Bay area the previous week.

While Elsa didn’t cause nearly as much coastal flooding and wind damage as predicted, the buildup served as a reminder to Pinellas County residents that it’s time to make sure the hurricane preparedness kits are packed and an evacuation plan is set, particularly in flood-prone communities like Oldsmar.

With that in mind the event drew a nice crowd to TECO Hall, where representatives from several storm-related companies, organizations and government departments provided information and answered questions about storm preparedness.

Mayor Eric Seidel kicked off the panel portion of the program by explaining how Oldsmar has “dodged some bullets over the years” when it comes to major storms. “We’ve been pretty lucky here,” he said before noting the storm surge from the great hurricane of 1921 reportedly reached 11 feet, “which gives you an idea of how important planning is … and how important it is to be here today. Because the city is getting more water more often, so this is going to continue to be an issue.”

Boylan, whose Facebook page has more than a million followers, spoke at length about weather and storm patterns, hurricane “spaghetti” models, and the fact that the start of the hurricane season is set to move from June 1 to May 15 next year.

“It takes a special storm to curve up into Pinellas County,” Boylan said, noting legend has it that “we’re kind of protected here.”

Myths aside, Boylan said it’s never a good time to leave your guard down when living in West Central Florida, even with a relatively weak Cat 1 storm like Elsa.

“Don’t ever turn your back on the strength of a storm,” he said, noting it’s the tornadoes and flooding that makes every storm potentially dangerous, not the amount of rainfall it brings.

Following Boylan’s presentation, a panel comprised of representatives from the insurance, banking, storm preparation and recovery industries fielded questions from the audience.

According to Pinellas County Emergency Management officials Jess McCracken and Mary Burrell, being prepared in advance is the key to surviving any severe storm.

“Weather alert radios are always good to have, or AM radios with lots of batteries to get messages from Alert Pinellas,” Burrell, the county’s Whole Community Program lead, said earlier, noting the county’s free emergency notification service allows users to receive alerts via phone, text or email.

“And we do recommend adding a face mask and hand sanitizer to your kits if you plan on going to a shelter,” McCracken added.

Jennifer Renner, Pinellas County’s community outreach specialist, was there to caution pet owners about the importance of taking care of their animals’ needs during severe weather.

“They can sense storms coming long before we do,” Renner said, noting thunder shirts, calming collars and prescription medications are some of the ways to help calm upset pets. “They’re more instinctual than we are and most families now have pets so it’s good to be here to help get the word out.”

After the expo, which was organized by Oldsmar’s marketing specialist, Debb Pauley, concluded, Seidel praised the turnout while Boylan said he’d love to see it grow into a county-wide preparedness party.

“I think it makes sense for West Central Florida to have a regional-style conference because every city in the area has the same threats,” he said. “You could hold it in a large auditorium with speakers and sponsors, even music and games for kids. Make it fun and informative and I’m sure a lot of people would come.”

For now, Boylan said he was happy to see his hometown host its own hurricane expo.

“It was great to have a city like Oldsmar come together being in such a high-risk area, a great opportunity for the community that most don’t offer,” he said. “I think it was well done, it brought the community together, and it was a great way to educate people. On a scale of 1 to 10 I’d say it was an 8.”