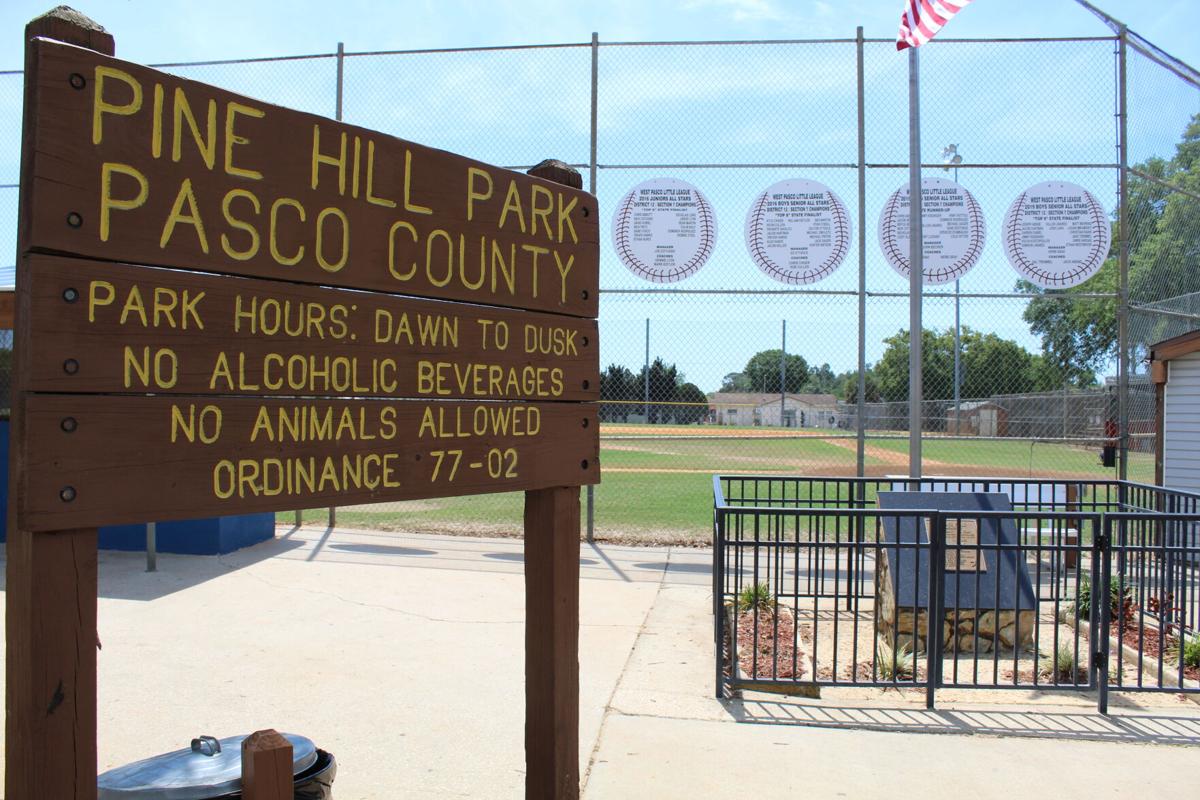 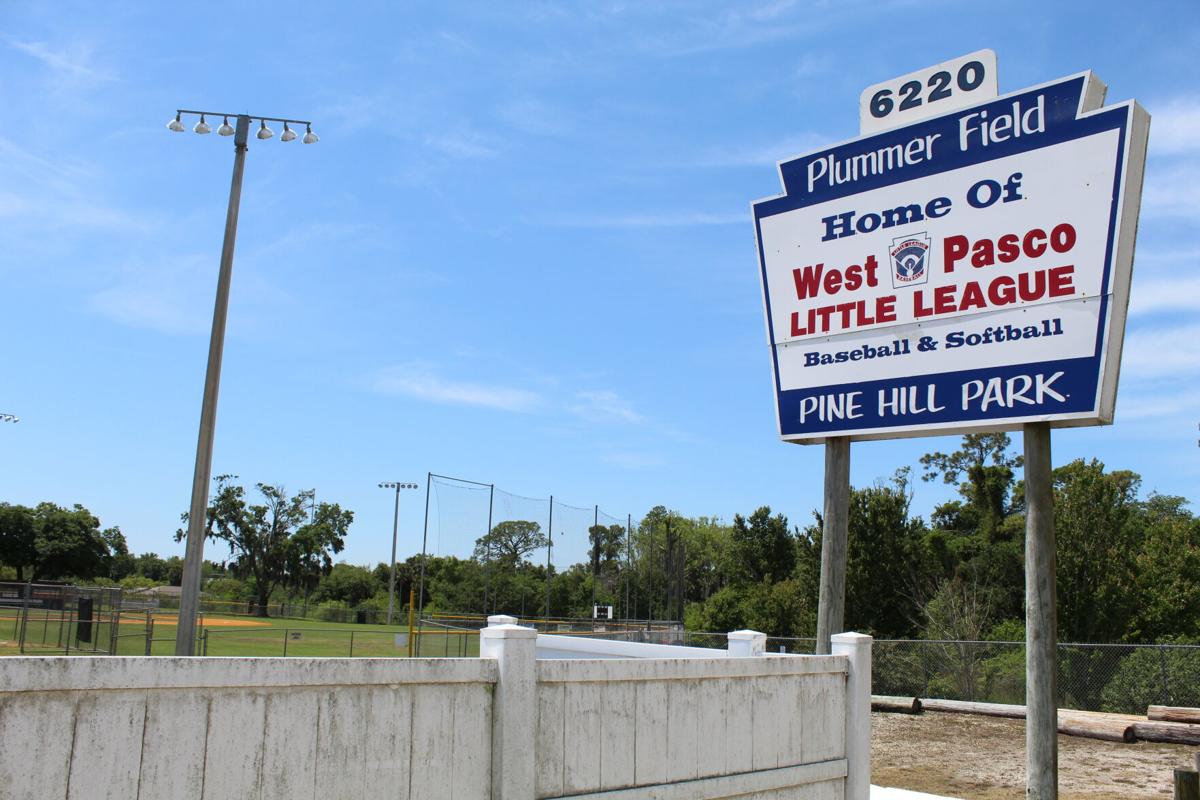 The agenda for the city’s April 6 regular meeting did not include an item directly focusing on the property swap. It did, however, address Pine Hill Park’s soon-to-expire lease with the county. That longtime agreement has been in place since Oct. 21, 1986, and, according to the county website, permits Pasco County Parks and Recreation staff to maintain the fields and buildings at the park.

City Manager Debbie Manns explained to the council that she and Pasco County Administrator Dan Biles have discussed the idea of swapping ownership of the city-owned park and county-owned former Health Department building for “the last 18 months or so.”

The county is anxious to make improvements at Pine Hill Park and the ballfields, Manns said, and Pasco officials approached the city in March proposing a two-year lease extension.

As opposed to a two-year lease extension, city staff recommended — and the council eventually approved — a three-month term.

“I’d like to move the negotiations ahead and in a little bit more of an expeditious manner than that and allow them to go forward with their planned improvements at the property,” Manns said.

Council members shared Manns’ desire to keep up the momentum.

“I just want this thing to move,” council member Chopper Davis said after the board made a motion to approve. “Giving them two years, that means they just slow down again. Three months, let’s go.”

“This is something that’s been talked about through the ages,” council member Matt Murphy said. “It’s been going on a long time and to see it making some motion forward and getting it done is going to be exciting. It’s going to be exciting for our downtown with more retail space.”

The council also expressed its desire to see the county move forward with its intended improvements at the park.

“It’s time to get it fixed up and looking nice,” Mayor Rob Marlowe said. “The county is talking about making some major investments in it. That whole complex needs a lot of TLC.”

“Our West Pasco kids are some of the toughest kids around because they’re used to those infield hits skipping up and banging them in the head,” Council member Peter Altman said in jest. “So it will be great to have the fields be better maintained.”

Ordinance to help deal with graffiti

The city already has language in its city code pertaining to graffiti and its removal. What that language lacks, however, is clarity, Manns said.

“Our existing ordinance on graffiti was rather laborious as it related to both the notice requirements and the administrative requirements before we could cause graffiti to be removed from a building,” she said while introducing the first reading of an ordinance to amend a portion of the Land Development Code regarding graffiti.

“Graffiti is clearly a sign of blight,” Manns said. “The ordinance department was having difficulty in terms of enforcement with the existing ordinance, so they worked with the city attorney to come up with a version of the ordinance that was a lot easier to work with.”

“What this ordinance provides is we took out a lot the cumbersome procedures that were involved in the prior ordinance with respect to enforcement,” he said. “Now this particular violation will be treated like any other code enforcement action.”

Rachel Guiliani-Hagenbaugh, a City Council candidate in the April 13 municipal election, spoke during the public comment period and raised concern about how graffiti is being identified.

“My concern with this is it can attack art through the interpretation of graffiti,” she said. “Graffiti is already against the law. I don’t understand why we need to double this, especially if you’re going to be attacking artists on their property.”

Mayor Marlowe, noting that he is not an artist and council does not strive to be the art police, said that certain instances of graffiti can be fairly clear.

“I would think that when something shows up on somebody’s wall or a power box that’s unexpected, that’s instant qualification of graffiti,” he said.

The ordinance’s first reading passed unanimously last week and its second and final reading comes at the April 20 regular meeting.