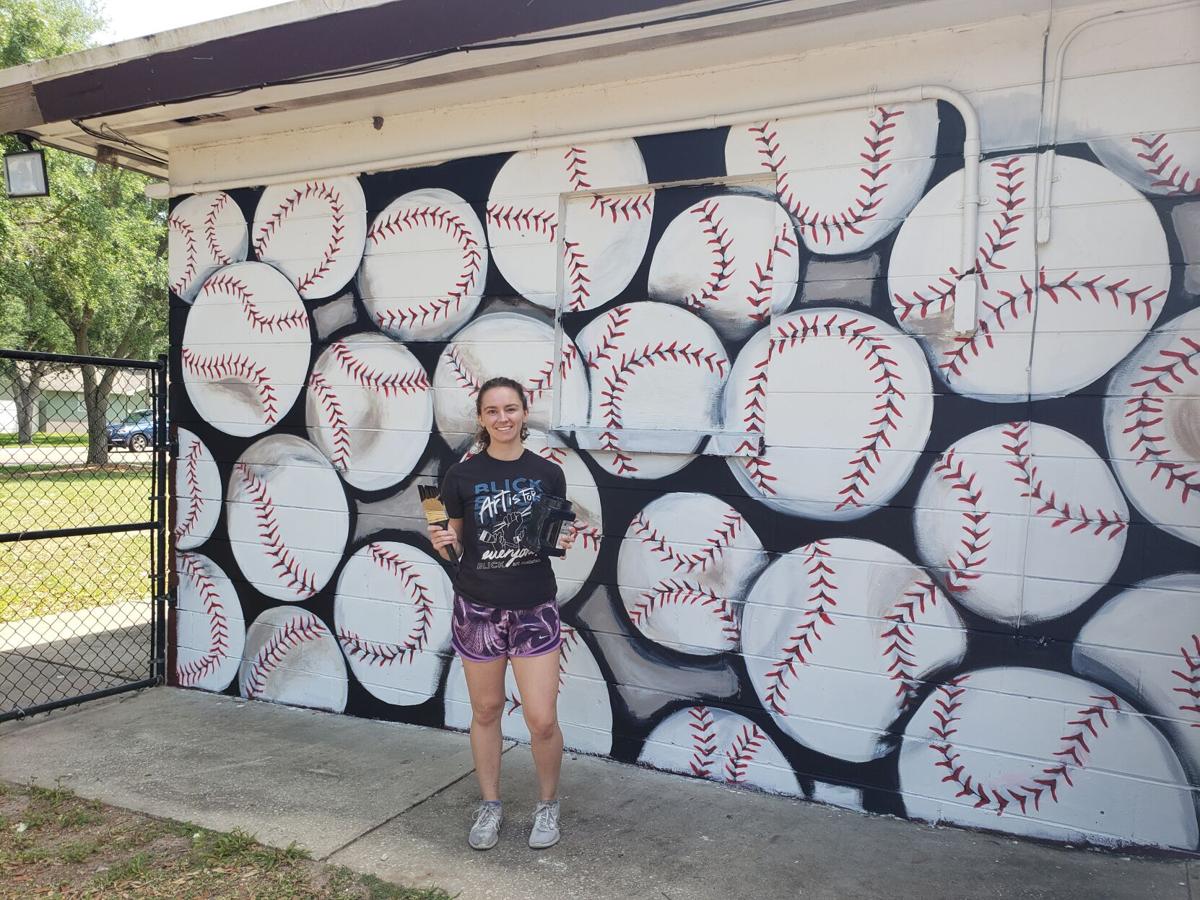 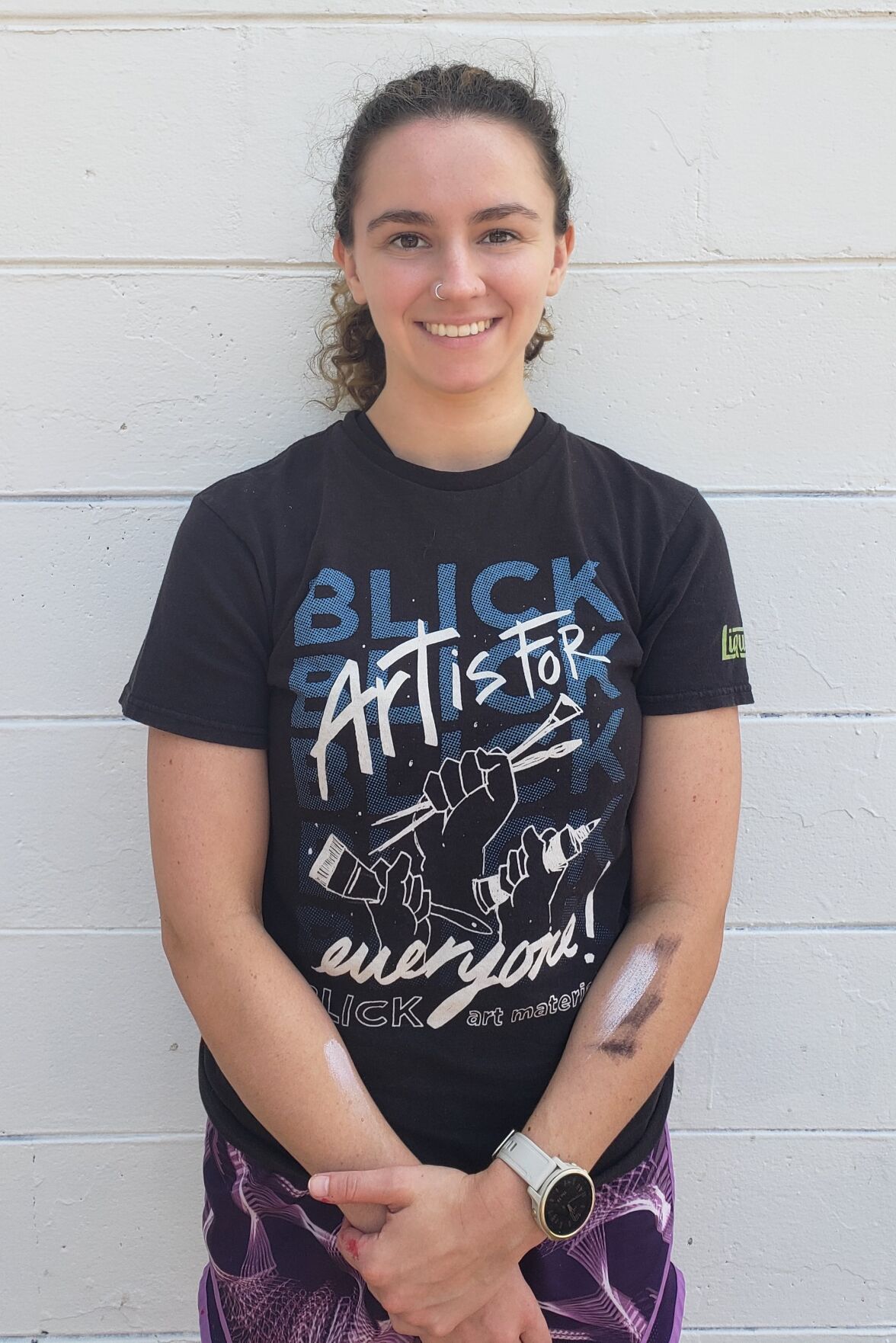 PAC officials designated one building on the west side of the park for an original mural for the field, located at 901 Bayou Ave, and Monica Swartley’s design, featuring a realistic pile of scuffed baseballs, was unanimously chosen.

The ballfield has a long and storied history — it’s named after Major League Baseball Hall of Famer George Sisler, a contemporary of Babe Ruth, and it’s been reported that the Bambino himself once played there.

Swartley, a Connecticut native who specializes in realistic paintings and utilizes a hyper-realistic style, said she was thrilled to be able to work in Tarpon and contribute her work to the historic site.

“It was my absolute pleasure to work with the Tarpon Springs Public Art Committee in the creation of this mural,” Swartley said via email. “I am honored and grateful to be able to contribute to such a beautiful community through my work.”

According to PAC officials, a softball mural is being considered for the opposite side of the building, and Swartley has been asked to present a proposal for that project, also.