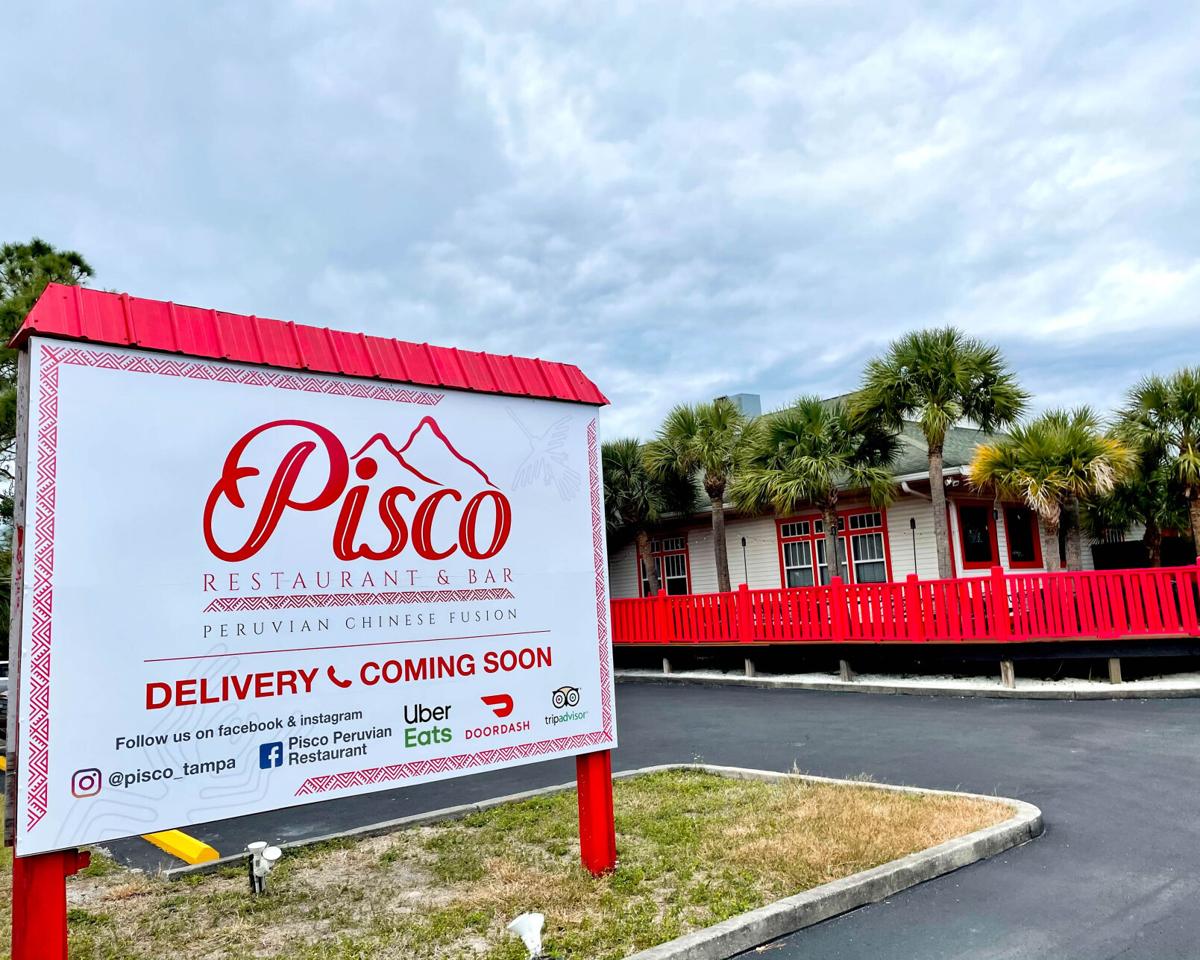 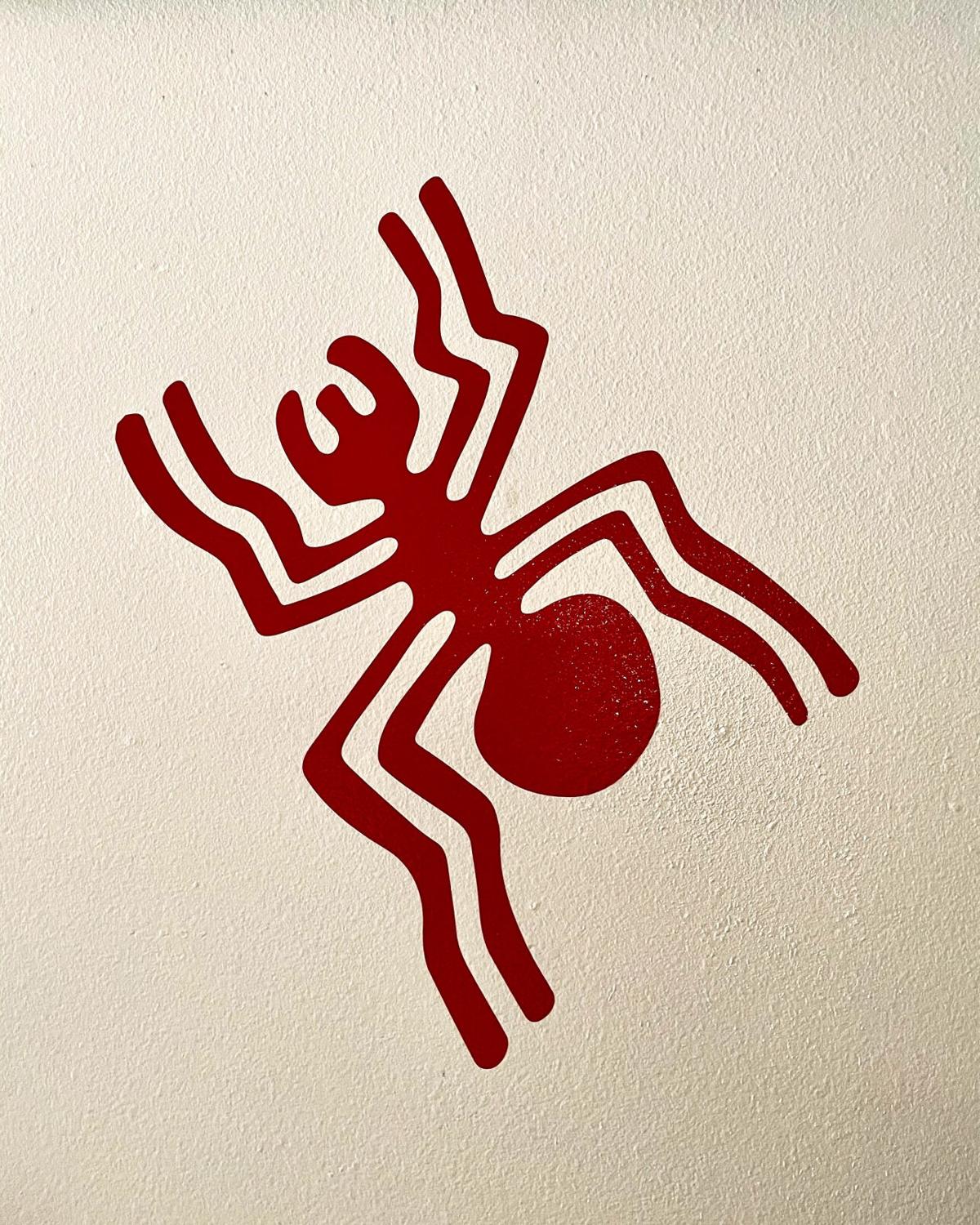 Pisco Peruvian Restaurant and Bar in Tarpon Springs offers Peruvian/Chinese fusion dishes in a spacious bar and dining area with a stage, dance floor and plenty of nods to Peruvian Nazca culture.

Pisco Peruvian Restaurant and Bar in Tarpon Springs offers Peruvian/Chinese fusion dishes in a spacious bar and dining area with a stage, dance floor and plenty of nods to Peruvian Nazca culture.

TARPON SPRINGS — The diversification of the Tarpon Springs dining scene has been well documented the past couple of years, with new eateries offering everything from Creole dishes to Italian delicacies, plus taco spots and falafel shops, opening all over town.

Now you can add a Peruvian Chinese fusion eatery to the mix, as Pisco Peruvian Restaurant and Bar recently opened at 80 W. Live Oak St. in what was most recently the home of Papa T’s Steakhouse.

According to co-owner Juan Gomez, Pisco’s Tarpon location is an offshoot of their popular Tampa spot that’s designed to provide new food as well as a boost of excitement to the North Pinellas community. “This is our second restaurant — we have one on Armenia Avenue in Tampa that’s been very successful,” Gomez said during a January visit to the building, which was still undergoing $100,000 worth of renovations. “We knew the building owner and we liked the place and the location because we’re trying to bring a different experience to Tarpon Springs.”

Gomez said Pisco’s menu would feature traditional dishes like churrasco, ceviche and parihuela that will taste “slightly different but mostly the same” as the originals. While he said the food would be “amazing,” he noted patrons should come to check out the nightlife and fun atmosphere, too.

“We’ll have a big stage for live music on the weekends, and we’ll have dancing and laser light shows,” Gomez said. “It’s going to be a fun place. We’re expecting to draw people from Clearwater and Largo and St. Pete as well as Pasco, Port Richey and New Port Richey, all the way to Brooksville. When people learn there is a Peruvian place in town, they will drive to get to it.”

Gomez said with his and fellow co-owners Caesar and Luis Villanueva’s knowledge of the restaurant industry as well as Peruvian Nazca culture, they believe the new Pisco will become a staple in a city best known for Greek food at the nearby Sponge Docks.

And despite a recent hiccup that forced a brief closure following their soft opening in late March, Gomez said they’re prepared to show Tarpon Springs residents and visitors to what Pisco has to offer.

“We’re excited to bring some different culture to Tarpon Springs,” Gomez said. “We’ll have something different, but for everybody. People are going to be amazed.”

What: Pisco Peruvian Restaurant and Bar

Info: The owners of this new Peruvian/Chinese fusion restaurant say the North Pinellas companion to their popular Tampa eatery would feature “amazing” traditional dishes like empanadas and parihuela soup with a twist, as well as live music, laser light shows and dancing. “We’ll have something different, but for everybody,” co-owner Juan Gomez said.