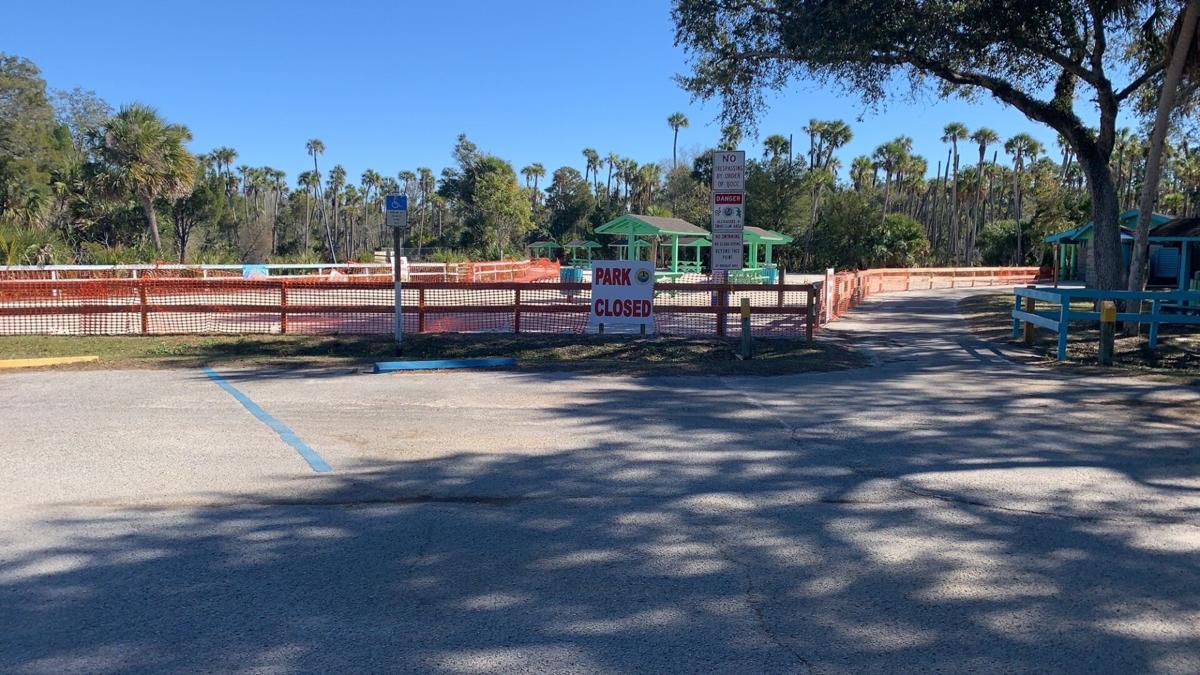 The boardwalk at Linda Pederson Park is temporarily closed to the public as reconstruction projects are being planned. 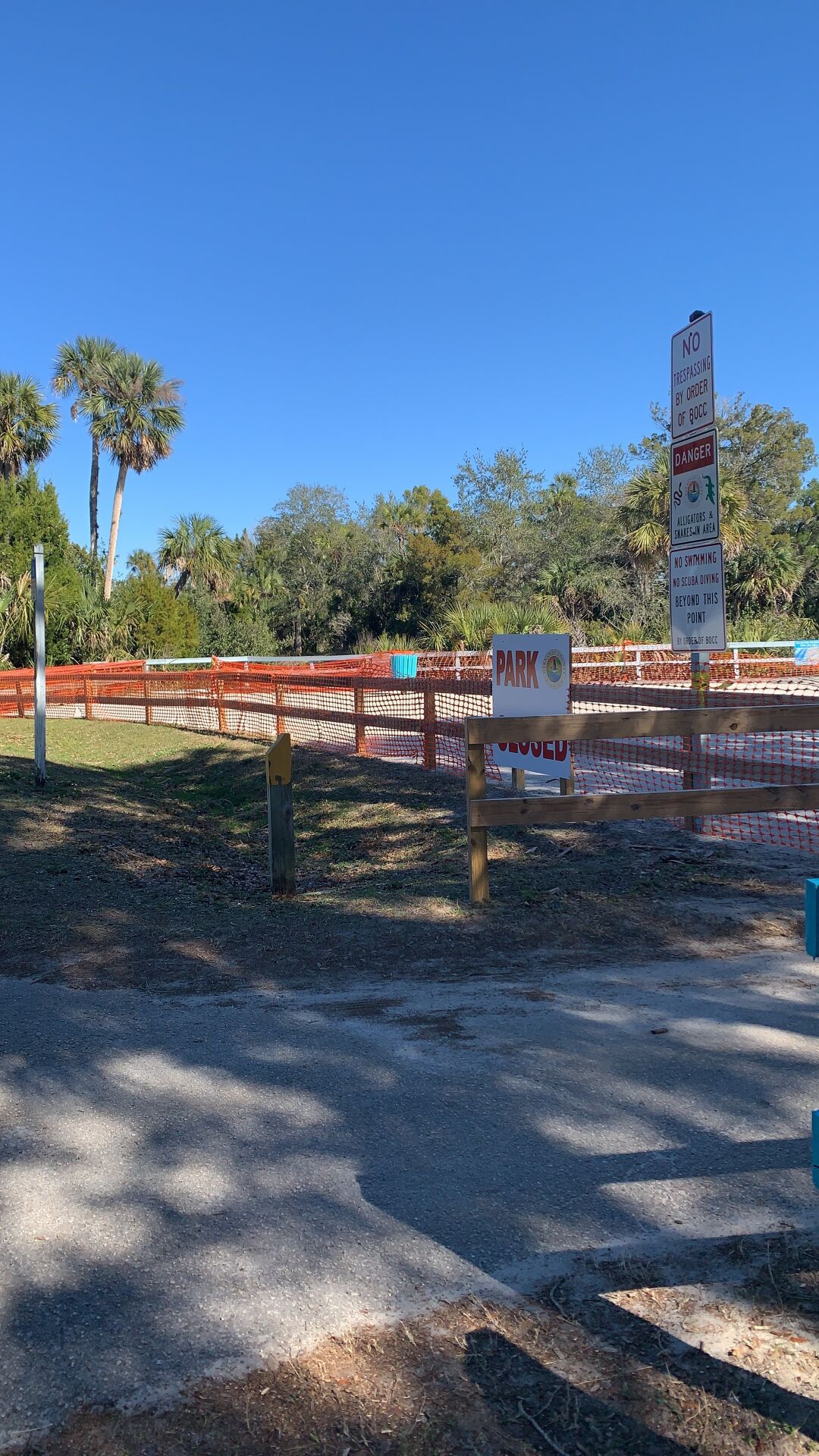 The rest of the park is still open to the public.

The boardwalk at Linda Pederson Park is temporarily closed to the public as reconstruction projects are being planned.

The rest of the park is still open to the public.

BROOKSVILLE – Some areas of Linda Pederson Park are getting a facelift, which means a temporary closure for the rest of the year, but other spots will remain open.

The deteriorating boardwalk will undergo $411,000 in renovations funded by the Restore Act, and no taxpayers of Hernando County will feel the impact on their wallets. The project proposes to replace the existing, dilapidated boardwalk, sheet pile wall, swim platform and sidewalk all located at Linda Pedersen Park, 6300 Shoal Line Blvd.

“As I understand it, the boards and some of the boardwalk structure has become dilapidated over the years,” said Chris Linsbeck, Hernando County Parks and Recreation Manager, “and there were some issues and it became a safety concern. Like Jenkin’s Creek and Bayport Fishing Pier, it was time to start putting some of these things in the capital improvement project plans to start the update, upgrade or break down and renew it.”

The only part of the park closed to the public is the beach area where the boardwalk is, Linsbeck said. The park is open at the kayak launch, and visitors can still fish or bring their children to the playground. Parks and Recreation officials expect the improved boardwalk design and engineering to be completed within the next couple months. Construction bidding will open in the coming months and the park will hopefully open in 2022.

Other parks around the county are being looked at for future improvements. Parks and Recreation is working on replacing playgrounds this year at Veterans Memorial Park and Roger’s Park to make them more ADA accessible. The goal is to replace a playground each year, Linsbeck added.

The tennis courts at Delta Woods Park in Spring Hill are being resurfaced and a pickleball court will be a new addition. Linsbeck said the rising popularity of pickleball has had residents looking for locations to play. The Anderson Snow splash park project is also underway, with design criteria recently completed by an engineering group.

“I love this kind of stuff because anything we do is a benefit for the community,” Linsbeck said, “and it’s interesting to see how people react when they see we’re improving parks. This area is growing fast. It gives people more things to do when they move here. We have some beautiful land and parks.”

For questions regarding the upcoming projects, contact the Hernando County Parks and Recreation Department at 352-754-4031 or Parks@HernandoCounty.us.