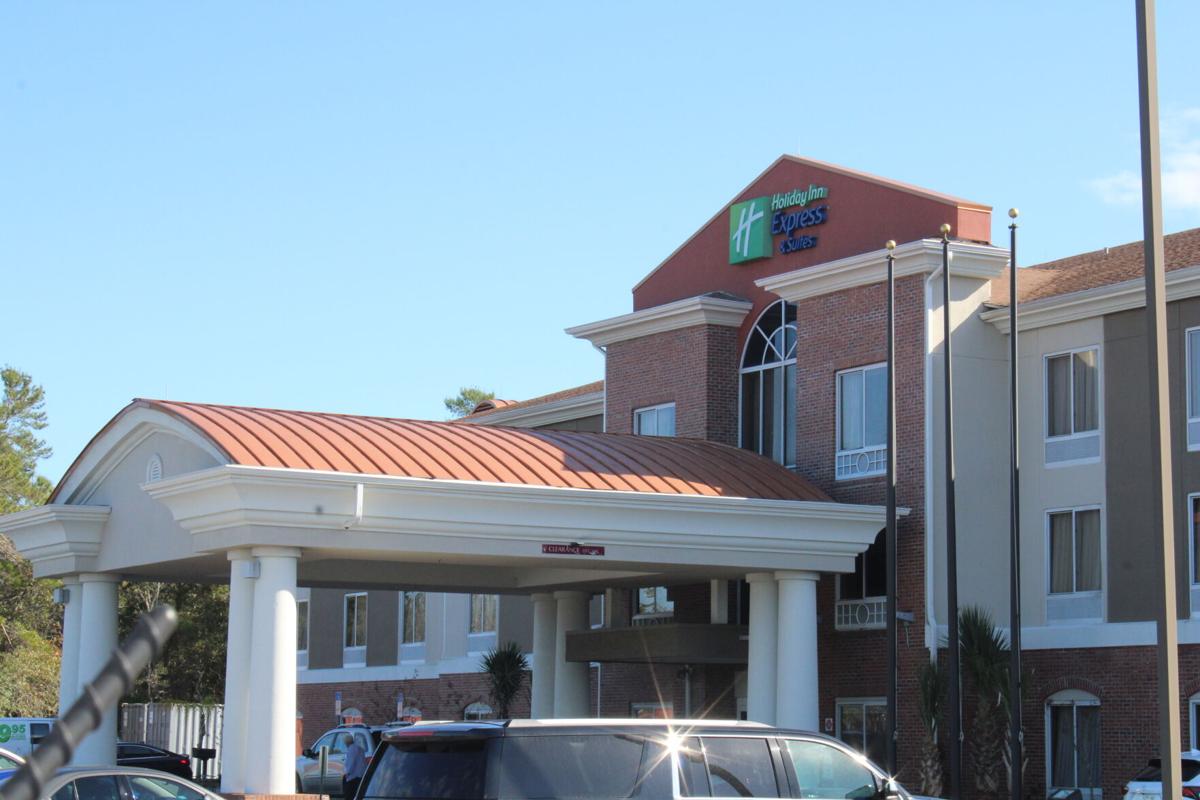 A Holiday Inn Express hotel on Commercial Way in Spring Hill is shown.

An artist’s conception of one of the statues that would go on the new mermaid trail.

A Holiday Inn Express hotel on Commercial Way in Spring Hill is shown.

An artist’s conception of one of the statues that would go on the new mermaid trail.

BROOKSVILLE — It was a banner year for tourism in Hernando County in 2021, Tammy Heon told county commissioners Dec. 14, and new initiatives are planned to make 2022 even better.

Some of those initiatives include new mermaid statues and a redesigned website at www.floridasadventurecoast.com.

The site features a more streamlined look, easier navigation for local events, and intuitive suggestions for visitors to the area. Each section also includes more video and blog content, so visitors to the site can become more immersed in the destination.

County Commission Chairman Steve Champion said it was easy because the state was more open for business and less restrictive during the pandemic.

“It’s easy when you’re open and everyone else is closed,” he said.

February 2020 was just before the pandemic arrived, Heon said, and by March occupancy fell from 89% to 57%. By September, hotel occupancy was 49%.

A hotel opened, but several closed, Heon said, so inventory hasn’t changed that much.

“Without that revenue, we would not be where we are today,” she said.

Their occupancy is back up in October, and the average daily rate is up to $154.

One hotel is renovated and has a new roof, and it looks good for the county.

Other hotels have renovated their rooms and inside amenities, Heon said.

Hotels have continued to come back, and vacation rental homes are rising and have helped with rental collections.

There is a problem with RV park collections, Heon said, because if renters stay longer than six months, the state gives them a break on tourism development taxes. She said she hasn’t figured out how to get around that yet, and Allocco quipped that maybe they can get taxes from their gasoline purchases.

Plus, an RV park was rezoned to industrial so spaces were lost.

October’s revenue was up, and so was November’s, but she wasn’t sure it could last.

Champion said he thought it might continue because the state is doing well.

“People have to decide where they’re going to vacation,” Champion said, “and they’re not going to go to California or New York. They’ll stay away from those places because they don’t have any freedom, so guess where they’re coming: Florida, Tennessee and Texas. The freest states in the country.”

Plans for 2022 include a new strategic plan and Part 2 of the Florida Mermaid Trail with 6-foot-tall mermaid statues to encourage people to move throughout the county.

Allocco asked about maintenance and Heon said they would be washed and waxed, and get a clear coat every few years. She said she’s building a couple of hundred dollars into the price of each statue for maintenance.

Heon also made recommendations for $17,500 in marketing grants for several organizations, including: