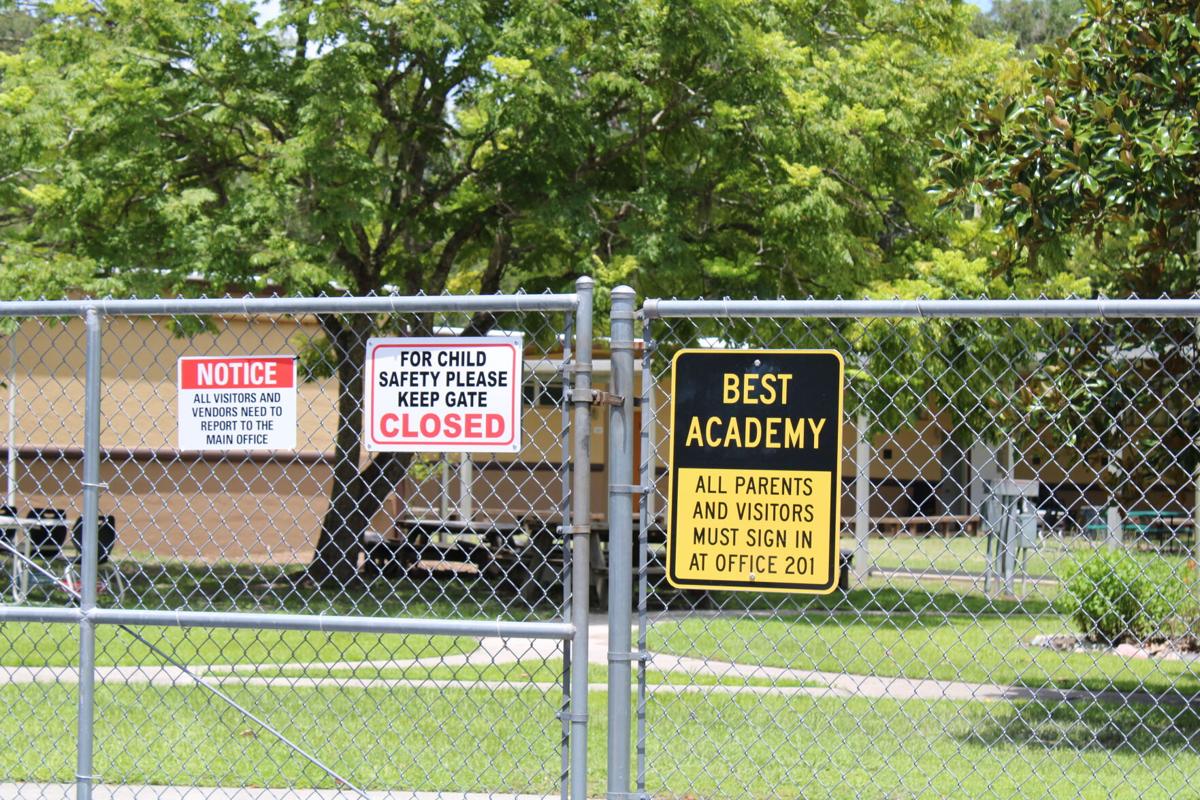 The Brooksville Engineering Science and Technology Academy seeks to provide a quality middle school education focused on science, technology, engineering and mathematics, according to its website. 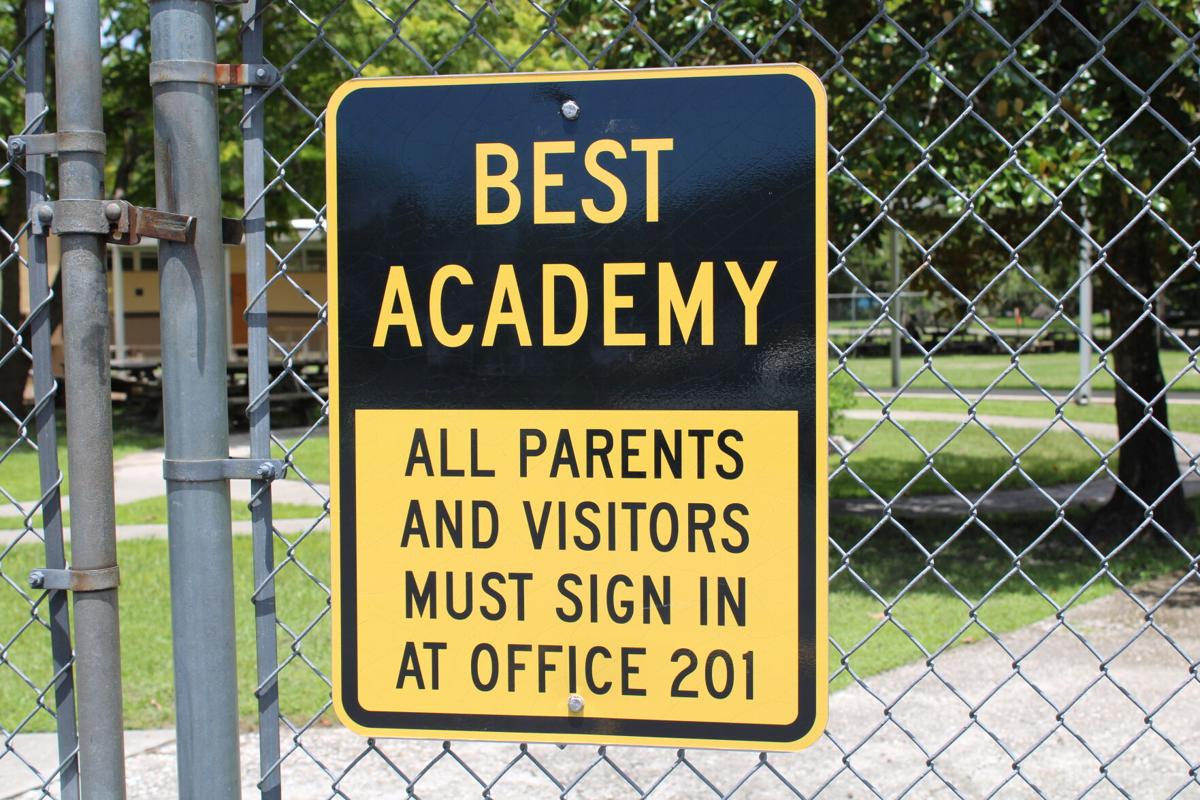 The Brooksville Engineering Science and Technology Academy is facing some challenges, but the school board says it doesn’t want to see the school fail. 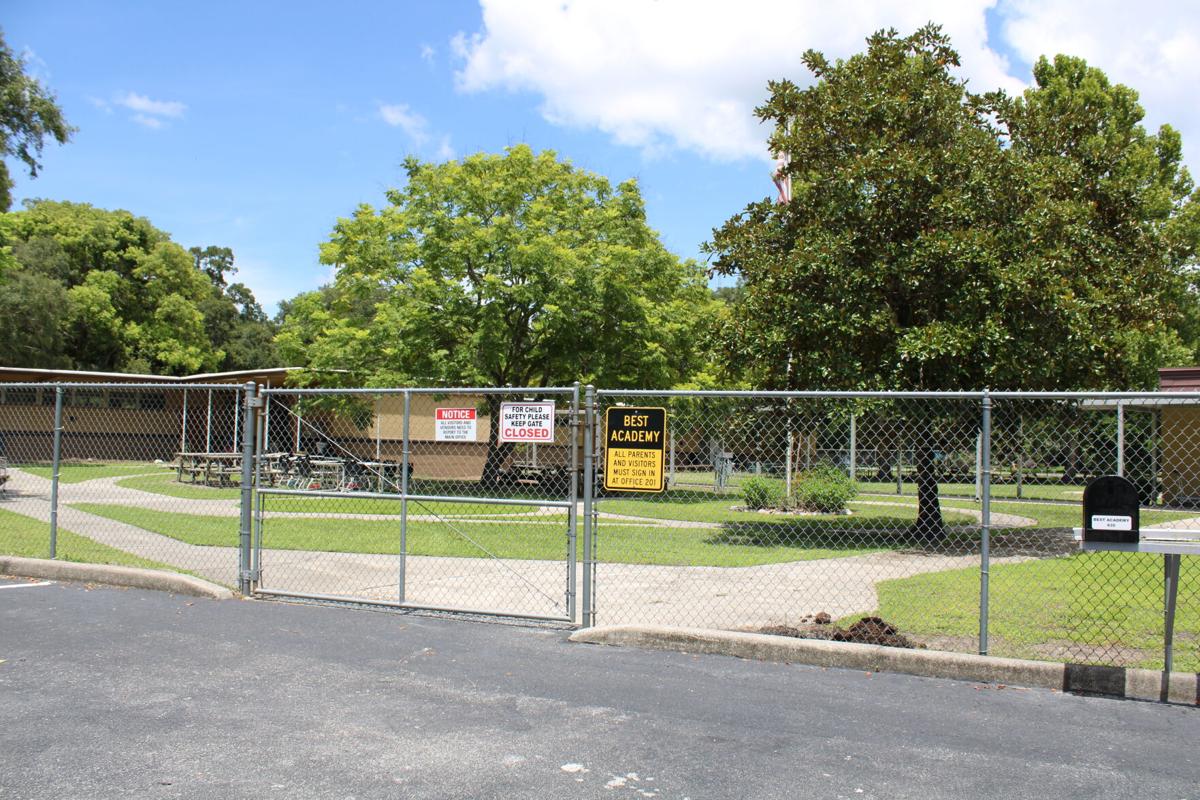 The school needs to hire a principal and three teachers.

The Brooksville Engineering Science and Technology Academy seeks to provide a quality middle school education focused on science, technology, engineering and mathematics, according to its website.

The Brooksville Engineering Science and Technology Academy is facing some challenges, but the school board says it doesn’t want to see the school fail.

The school needs to hire a principal and three teachers.

Parents send their children to the BEST Academy in Hernando County for the middle school years (grades 6, 7 and 8) because of the small classes, focus on STEM and the family environment.

But since former Principal Andre Buford fell ill and the charter school’s board had to take over, the school is in a financial struggle, according to a recent review. The contract is up in the 2022-2023 school year.

An annual review, reported to the board during the July 20 school board workshop, found some “alarming things,” including “repeat offenses” from prior years, according to Lisa Cropley, the school district’s executive director of student support services.

Lodato, a member of the School Board, said the school was, like many others, “hit hard by COVID-19.”

He favors saving the school because it could serve as an eventual entry point for students who might attend the recently approved VoTech school that’s going to be built near the airport.

“Kids could get a certificate and make more money” in fields like welding, Lodato said, than if they went to a four-year college.

Cropley said that despite falling enrollment, the school was fully funded for now.

But there are clouds on the horizon.

“The most alarming thing is their stability and their ability to continue on with the declining enrollment they had,” she said. “This year we funded them at 92 or 93 students and the state had us held harmless, even though they had 83 students this year.”

Next year, Cropley said, the school will have 56 students if everyone in the fifth and sixth grades returns to the school.

The school didn’t send the list of 21 students who are on the list to attend next year, Cropley said, and none were entered as an actual enrollment or completed a packet.

In the teaching category, Cropley said they are down three teachers now and had to use substitutes during the school year. They also had a Spanish teacher for a short time but that person left for unspecified reasons, possibly over certification.

The district itself is short 44 teachers, Prescott said, but she thinks the right principal can act like a magnet for teachers, drawing them to a school like BEST.

In the financial area, Cropley said, the school wrote off $7,500 of “uncollectible debt.”

“They still have $10,000 in ‘uncollectible debt’ still on their books, and that’s from students from fees that were unpaid and not collected,” she said, noting that some students had to go back and pay fees before they could graduate.

In addition, there were improper payments approved, Cropley said, “made to employees who are family members of board members,” and improper vacation pay.

“Right now, the main concern is financial,” she said.

There has been turnover on the board, with three people resigning and three being elected.

The new acting principal and board chairperson is Patricia Laird, who attended elementary school on the campus when it was Moton Elementary School. She is now a local business person.

One problem was that the school had applied for a paycheck protection loan, but had failed to apply for forgiveness. Laird said that despite what was said in the workshop, the school did get the loan for $80,000 and she was able to file the paperwork to get it forgiven.

“It is pretty serious and I don’t want to dismiss that,” Prescott said of the financial issues. “As a school board member, I’ve always been concerned. If you do some research, you’ll find that the state of Florida has lost several million dollars; I don’t know, I think several years ago it was $72 million for failed charter schools. We feel like the offenses are correctible.”

Laird said she doesn’t see the financial situation as that bad.

“It’s a little frustrating that the district looks at us in financial trouble when we have at least 20% of our annual budget in reserve,” she said. “I know their main concern was that enrollment had been declining over the past few years.”

Long ago, during the segregation era, the school was the county’s “Black” school. Later, a new school was built and took the name of Moton Elementary School. BEST is there now, and on the same property as the county’s Head Start operation.

Laird said she has moved to solve the administrative problems at the school, and hesitated to criticize the previous administration, but admitted that she did not have a good relationship with Viennessee Black, the former board chairperson and interim administrator.

“When the previous board chair stepped in, there were a lot of things that were not done correctly,” Laird said. “I corrected a lot of those issues.”

Black wanted to focus on disadvantaged kids and low-income students, Laird said, but while it is a noble idea, that approach hurt the school’s grade, and “the school district was not happy.”

Cropley, Lodato, Prescott and the rest of the school board expressed confidence in Laird and her ability to get the school back in order.

“She’s really dedicated to turning it around,” Prescott said. “She’s got some businesses involved.”

Laird said the school has not done much marketing of itself, especially on social media like Facebook. Some of the older board members didn’t seem interested in social media, Laird said, and that was a point of contention.

“You cannot operate and not be on social media,” Laird said.

Making more people aware of the school could help fix its enrollment problems, she said.

Laird made it clear that her position is acting principal, and she has no desire to become the school’s educational leader because she’s a business person, not an education person. She said she’s going to be interviewing candidates for principal and will step aside when the right person is hired, but she will remain on the school’s board.

Everyone emphasized that it’s all about the students in this case, and that’s what is driving their efforts regarding BEST.

“They are still our students,” Cropley said. “I support school choice but we want to make sure it’s not a situation where we have to step in.”

Prescott said the outcome of the BEST situation will be a reflection on everyone.

“To me, a failed charter school means that the School Board has failed, too,” she said.