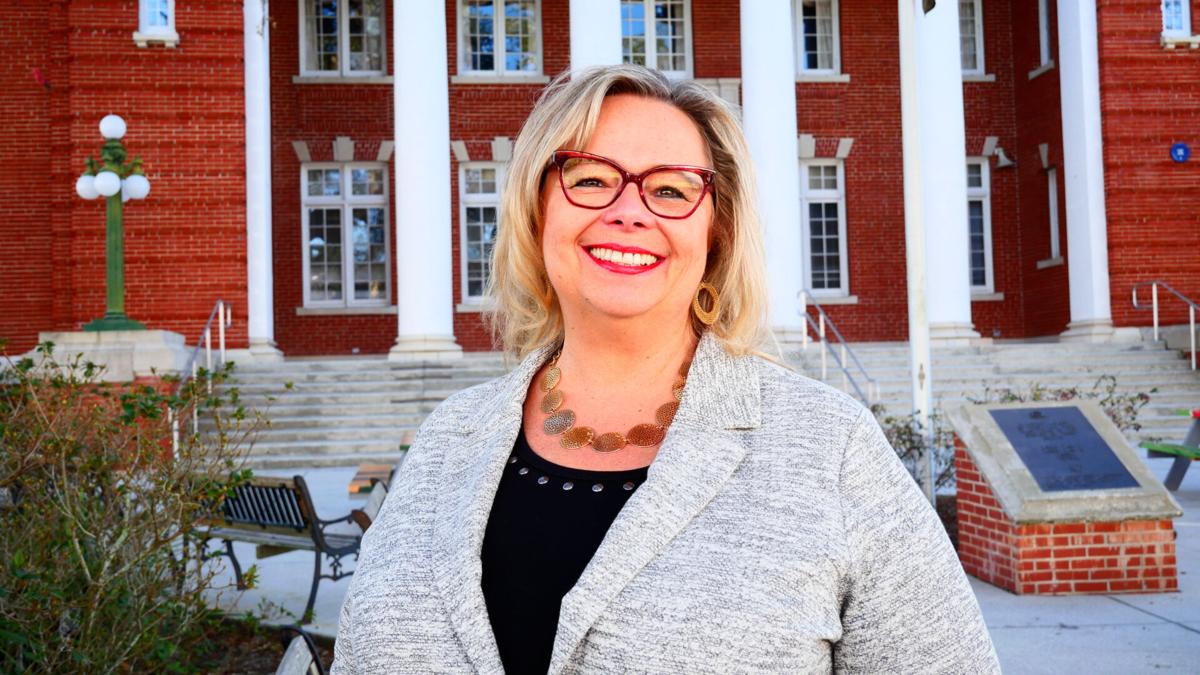 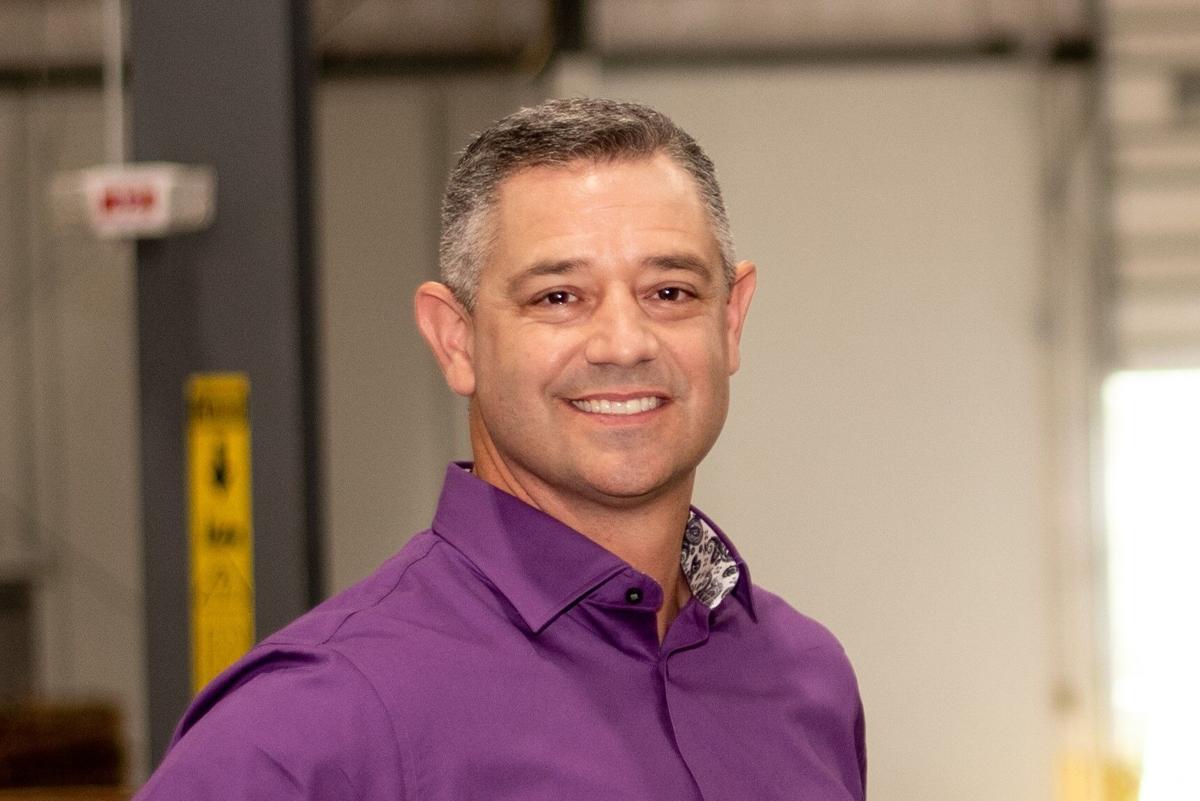 BROOKSVILLE — On March 9, 2020, Gov. Ron DeSantis declared a state of emergency. A week later, nightclubs and bars closed down for 30 days, beach gatherings were limited to groups of 10 people or less, and restaurants were limited to 50% capacity.

In Hernando County, the past year has seen 11,370 cases of COVID-19 as of March 3 and 956 hospitalizations, according to the Department of Health Florida COVID dashboard. As vaccines roll out from Moderna, Pfizer, and Johnson & Johnson, residents look toward a hopeful future where mask-wearing and social distancing become things of the past.

County Commissioner John Allocco said he felt Hernando County handled the COVID crisis as well as the board had the legal ability to handle it. However, Allocco said he struggled with the constitutionality of close-down executive orders, and even more with the idea of “essential” versus “non-essential” businesses and employees. The mandatory closing of businesses deemed “non-essential” caused great distress to business owners and their employees, he said.

“Any change in the economy can greatly affect the budget of a business and a household,” Allocco said. “If you and your family are depending on a paycheck to live and eat, then your job is essential. Obviously not all counties agreed with this approach. My responsibility is specifically to the citizens of Hernando County. The cure should never be worse than the disease.”

Allocco added that Hernando, based on the direction of the board and implementation by County Administrator Jeff Rogers, reopened businesses as early as legally allowed. Any local mandate that was more restrictive than the governor’s executive orders was “off the table,” Allocco said.

The board continued to host meetings that were open to the citizens of Hernando. Personal rights and responsibilities are the foundations that the county was built upon, Allocco said. After all, access to elected officials is a vital component to the preservation of those rights.

“Statistically, Hernando County continues to have one of the lowest case rates per population in the state of Florida without any added ordinances or mandates to restrict the lives of Hernando County residents; this includes not having a mask ordinance,” Allocco said.

Valerie M. Pianta, the county’s economic development director, gave Hernando Today an update on how the county was able to assist businesses and residents during this time of crisis.

She said Rogers and Deputy County Administrator Tobey Phillips “engaged in a team approach so local government could quickly respond to the needs of our citizens and businesses.”

The Economic Development Department under the leadership of Pianta delivered over $1.8 million in business grants to nearly 900 businesses. Ron Pianta, Planning & Zoning director, and his team delivered nearly $2 million in grants to 18 community organizations such as the United Way, which distributed $200,000 in rent, utility and mortgage assistance to more than 100 households.

An additional $2.5 million has been allocated to the Greater Hernando County Chamber of Commerce for Phase III of the small business recovery grant program and another $230,000 is allocated for rent, mortgage and utility assistance through United Way. Pianta said the Chamber grants have already reached the maximum number of applicants, so it is accepting applicants for a wait list only.

“Our ‘open-for-business’ policy allowed citizens to use their wallets to create a successful balance of protective measures and openness in the private sector,” Allocco said. “This allowed for our local economy to be impacted as little as possible due to the pandemic.”

Allocco credits this policy for being directly responsible in creating momentum during the 2020 pandemic that has placed Hernando County on the map as far as a great place to live, work, and play. Despite all of this, Allocco said he still gets complaints about the growth of the county at a time when many communities nationally are still in “lock-down” and struggling.

“Hernando County is in a good place now and moving forward,” Allocco said.