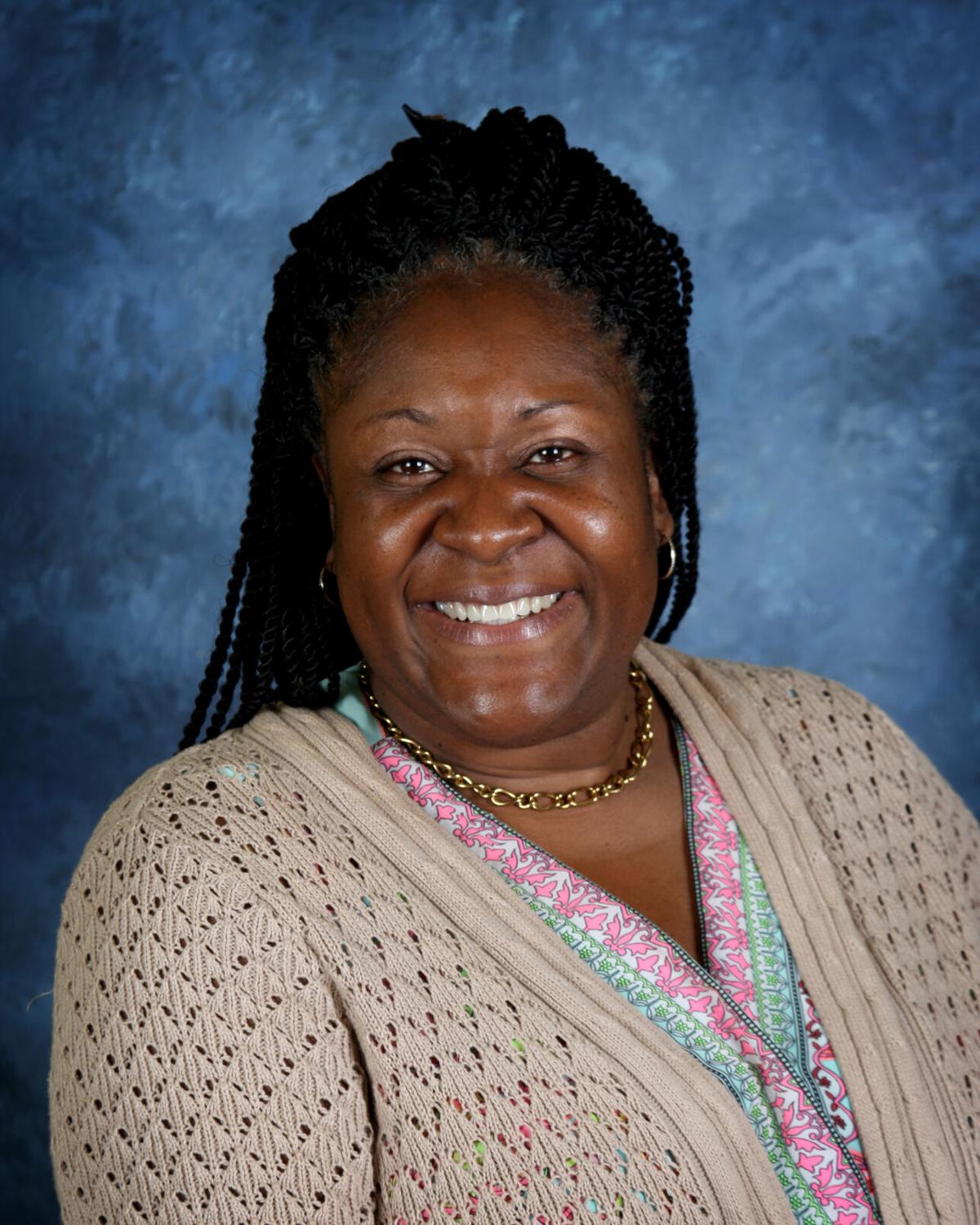 Hernando High’s Leechele Booker was surprised to find out that she had been named Principal of the Year. 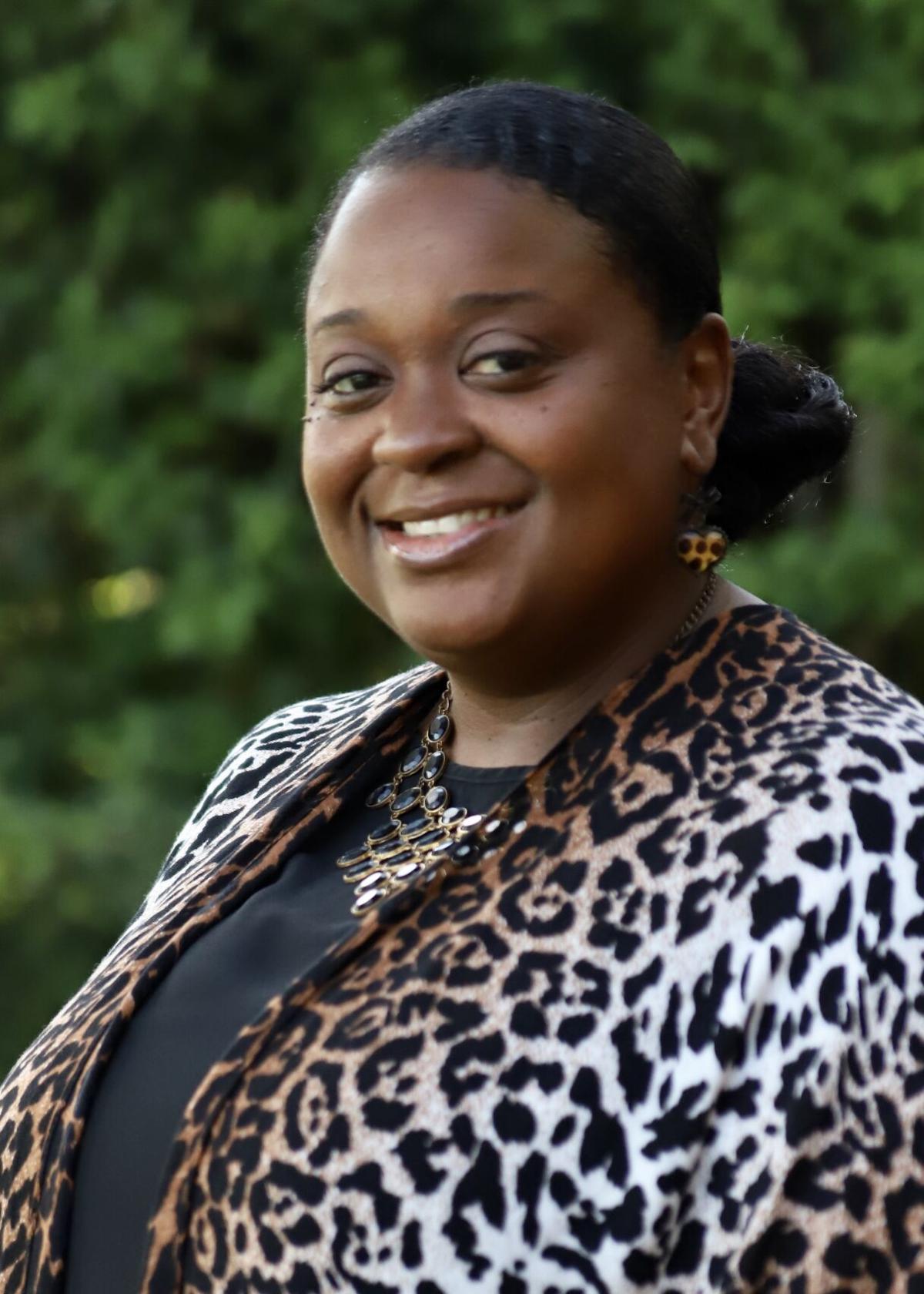 Hernando High’s Leechele Booker was surprised to find out that she had been named Principal of the Year.

BROOKSVILLE — The Hernando County School District on Nov. 8 honored two school leaders for their dedication, according to a press release.

“I am so overwhelmed,” Booker said as students, staff and visitors cheered.

Before she began as principal of Hernando High in 2012, Booker was principal, assistant principal and a teacher at D.S. Parrott Middle.

In her 26-year career with the school district, she earned a reputation as a steadfast champion for her students and an encouraging leader for her staff.

Booker also is the Lead Principal for the district.

“Leechele Booker is a principal who is humble in her leadership and fierce in her dedication to students and staff,” said School Superintendent John Stratton.

At Nature Coast Tech, Maner turned away and wept as her announcement was made.

“I am extremely humbled and thankful,” she said. “I don't do this for recognition. I just love what I do. I work with a great team.”

Maner has been with the school district since 2005, when she began as a substitute teacher. Before long, she was in charge of her own English Language Arts classroom at D.S. Parrott Middle School. By 2015, she began her first leadership assignment at Powell Middle School as an assistant principal.

Nature Coast Principal Toni-Ann Noyes was not surprised at Maner's win. “Josandra does what she does naturally, and we are so blessed to have her. When I was out (for an extended period of time), she kept the shark tank afloat, and made sure no ‘fish’ stopped swimming. She kept everyone afloat,” Noyes said.