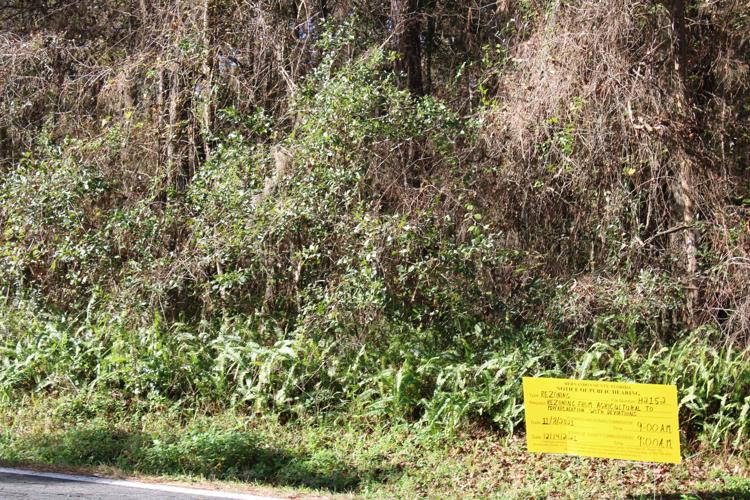 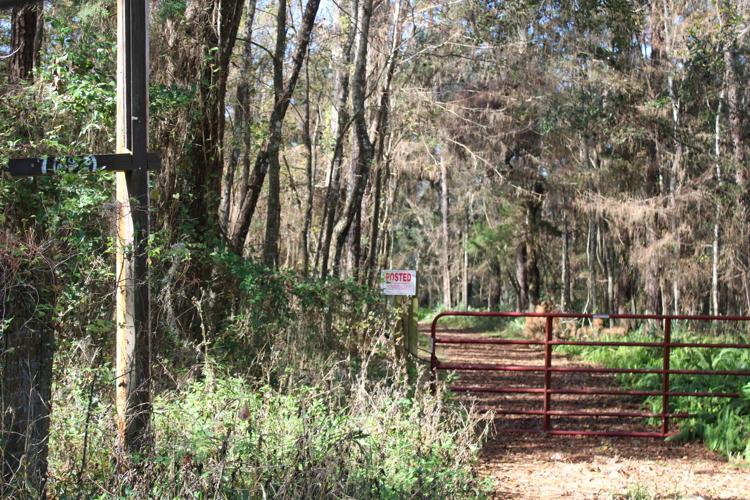 BROOKSVILLE — Cedar Lane is a quiet, two-lane road with homes on big lots on either side, and a rural flavor.

On Dec. 14, the Hernando County Commission approved a zoning change for a 13.1-acre tract on the west side of the road from agriculture to Planned Development Project (Recreation) with Deviations.

The land used to be a site for “Unity in the Pines,” said Alan Garmin, who was representing Cedar Lane LLC, and then someone wanted to turn it into a winery and got a special exception in 2014, but the exception never was used and has expired.

“The site is proposed to contain a maximum of 11 sites for tents, 22 cabins, and two RV spots. The maximum length of stay for the camping amenities is one week, with a typical stay being over a weekend,” according to the petition.

There are three entrances, Garmin said, but after meeting with the neighbor to the south, that southernmost driveway will not be used because vehicle headlights might intrude onto that property. Garmin said fencing and landscaping will be used to buffer the property.

It will be used as a nature recreation and educational center with some camping, Garmin said. It’s been vacant for years but there are some buildings on site that will be kept, and amenities such as two-person cabins, restrooms with septic tanks, wells for water and other work will be added.

About 50 to 100 people would be on the site during a weekend, he added.

“Primitive camping around the lake, that might be an alligator snack bar, but if someone wants to do it,” Commissioner John Allocco quipped. “My only concern was that driveway, and you’ve corrected that.”

Garmin said other activities would include teaching people drought-tolerant landscaping and gardening skills, possibly tied in with the University of Florida’s agricultural program. He also mentioned having people with the Arc Nature Coast coming in and planting their own garden.

Two neighbors spoke in public comment, with one saying he was concerned about the sewage situation on the site, and where waste might flow.

“It looks to me like they’re out of place in this residential farming area to try to put a commercial unit there,” contending that the planning and zoning department just let the request “blow through” and left the problem to the commissioners.

A second speaker said commissioners should disapprove the change and keep it residential-agricultural.

The commissioners voted 5-0 to approve the change with 17 performance conditions, including a maximum of 11 sites for tents, 22 cabins, and two RV spots with a maximum length of stay of one week; a limit of 12 events per year, limited to educational and horticultural events, held on weekends, between 8 a.m. and 5 p.m., with a maximum anticipated attendance of 100 people, and not tied to the camping stays; and a sidewalk is required for the entire frontage along Cedar Lane. Payment in lieu of sidewalk installation can be approved, per the requirements of the ordinance.