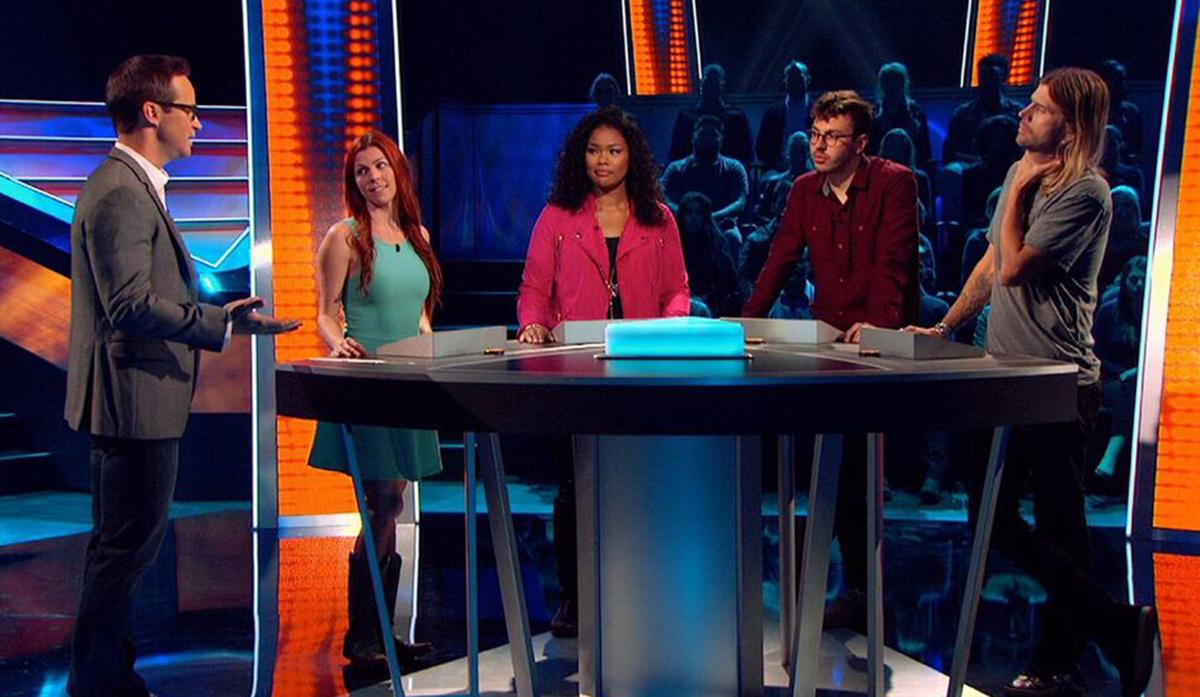 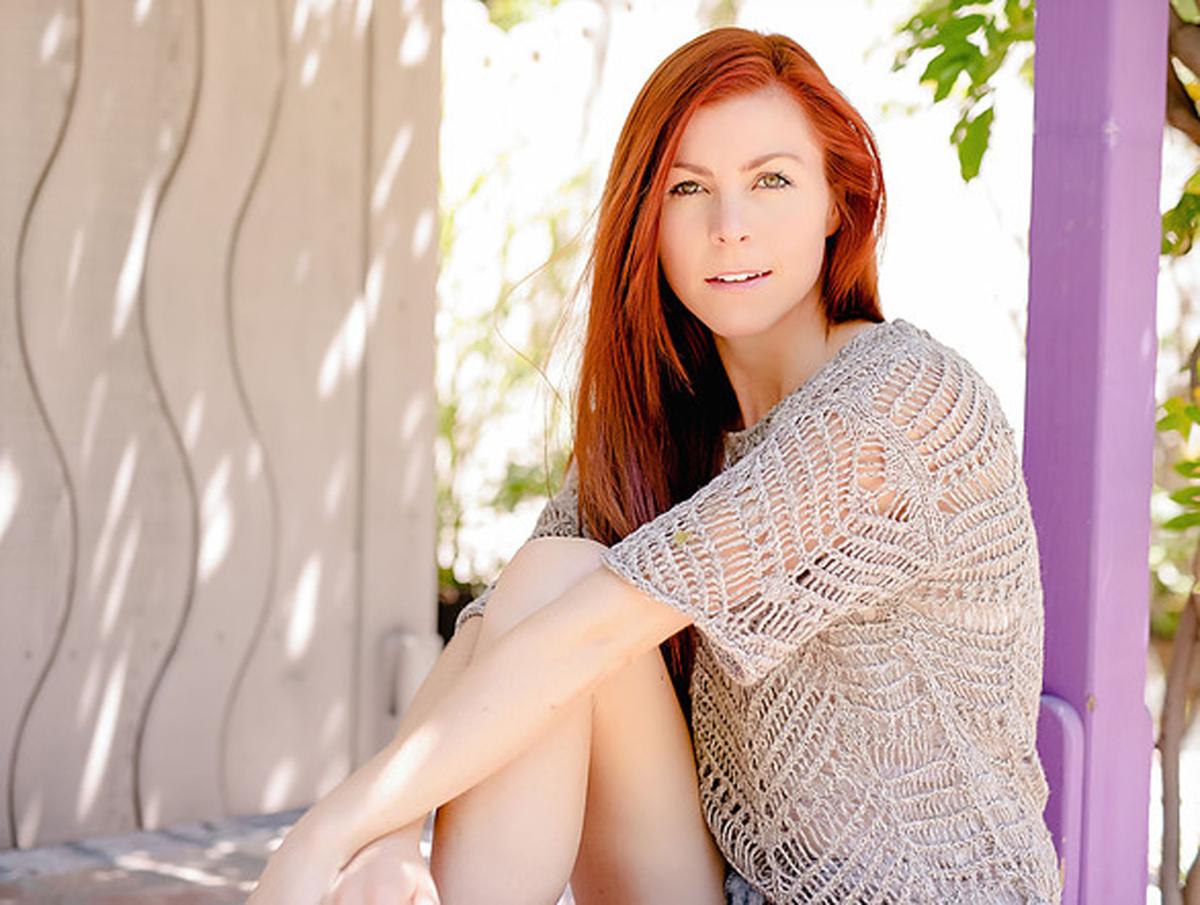 “I found the audition online, and we actually submitted me and my boyfriend,” Cosgrove said.

This isn’t the first game show Cosgrove has participated in. Now a Los Angeles resident, she makes submissions for auditions here and there. Viewers at home may have seen Cosgrove on “The Price is Right,” or “Let’s Make a Deal.”

“Divided” was one of those submissions that called back.

Cosgrove participated in multiple interviews, and played mock games. Alongside other possible participants, they went through another round of interviews and playing the game. They were then put in separate rooms so possible teammates could not interact with each other.

From there, the participants were chosen, one of which was Cosgrove, though her boyfriend was not selected.

This all occurred only about two to three weeks after she submitted her application to participate. “It was pretty quick,” Cosgrove said.

The day of the show, Cosgrove and other contestants went into wardrobe and makeup, and then participated in a 30-second interview that would later be edited in as their introduction to the at-home audience.

In Cosgrove’s piece, Tarpon Springs’ received a shout-out when she named it as her hometown.

“Divided” is a high-intensity show that pulls in four strangers and asks them to do something that many people that know each other have a hard time doing: agree unanimously.

The game is a social experiment. It asks the four contests to agree on the same answer to a trivia style question. The catch is that the longer they take to come to a consensus, time ticks off the clock, and so does the amount of money they could earn for the question, and they only have 60-seconds. With every second they are “Divided” on an answer; they lose possible cash. They also lose half their cash every time they get a question wrong.

Contestants also can use a takeover, freezing the clock, and choosing an answer for everyone, superseding their opinions.

During Cosgrove’s time on the show, the four worked well together, up until the second round, when they started getting questions wrong on after contestants used the takeover.

As if it wasn’t intense enough, halfway through the show, three of the four contestants must agree on which of them should be voted off. They lose money again for the time it takes them to come to an agreement.

Cosgrove believed she would get eliminated early, but to her surprise she stuck around until the end. In fact, the contestants worked quick in their elimination, saving themselves quite a bit of money.

The whole intense process lasted about an hour.

Cosgrove was born and raised in Tarpon Springs, where she received her primary school education. Her father, Dean Cosgrove, who competed in the Iron Man World Championship 21 times, owns Bank on Fitness, a workout center on South Pinellas Avenue.

She studied opera at the University of South Florida.

Cosgrove continues to try and visit her hometown as much as possible, but moved to L.A. to pursue acting. She’s made it a few known television shows. She starred in three scenes in the show “Parenthood” in Season Six, Episode Eight, and the competition show on USA called “Camp,” to name a few.

Before long, however, Cosgrove’s true passion came to light.

“I realized missed my singing,” Cosgrove said. “So I do acting and singing.”

A solo artist, Cosgrove sings country music with a backup band. Her debut single, “Tennessee Lie” was released in April 2016 and is able for purchase and streaming on iHeartRadio and Spotify, among others.