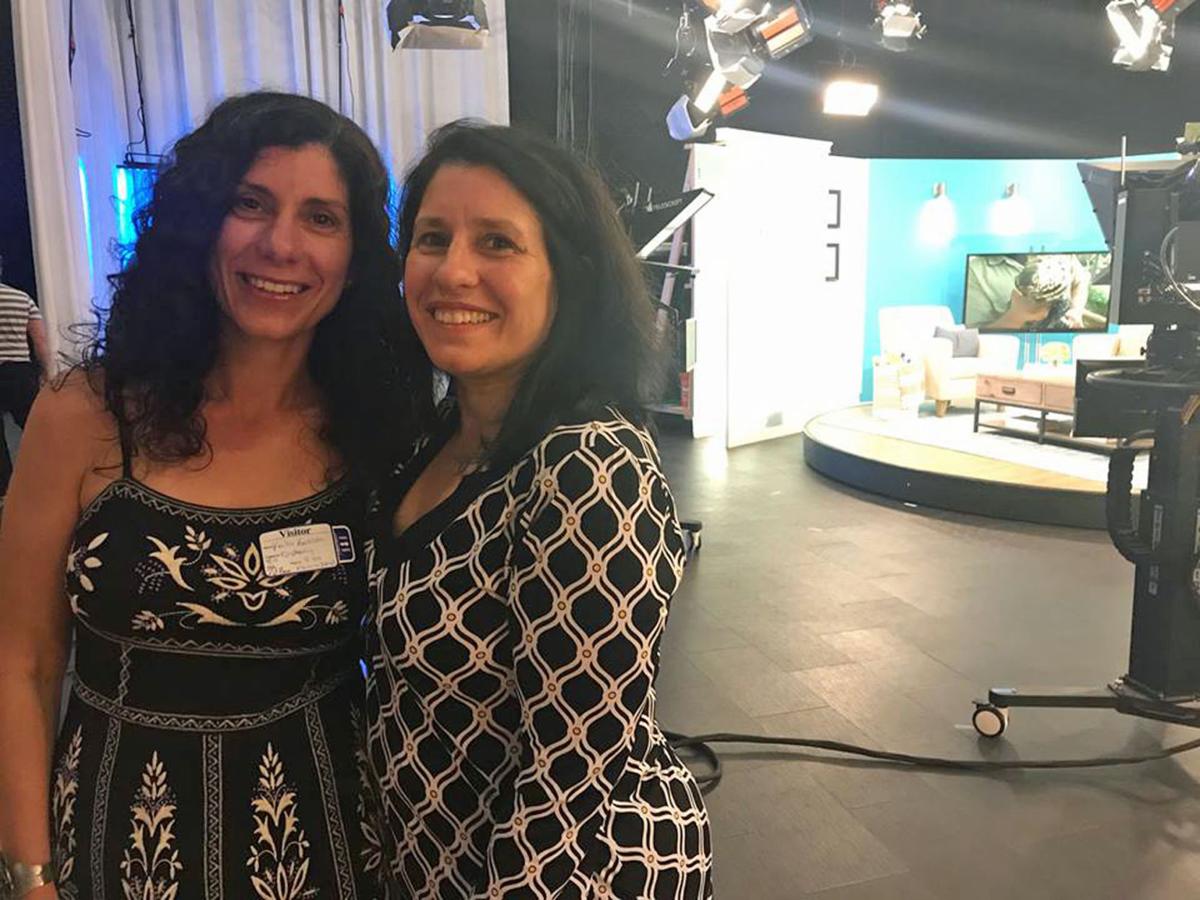 Film writers and directors Koula Sossiadis Kazista, left, and Katina Sossiadis are also sisters and of Greek heritage. Their film “Epiphany” is being shot in Tarpon Springs. 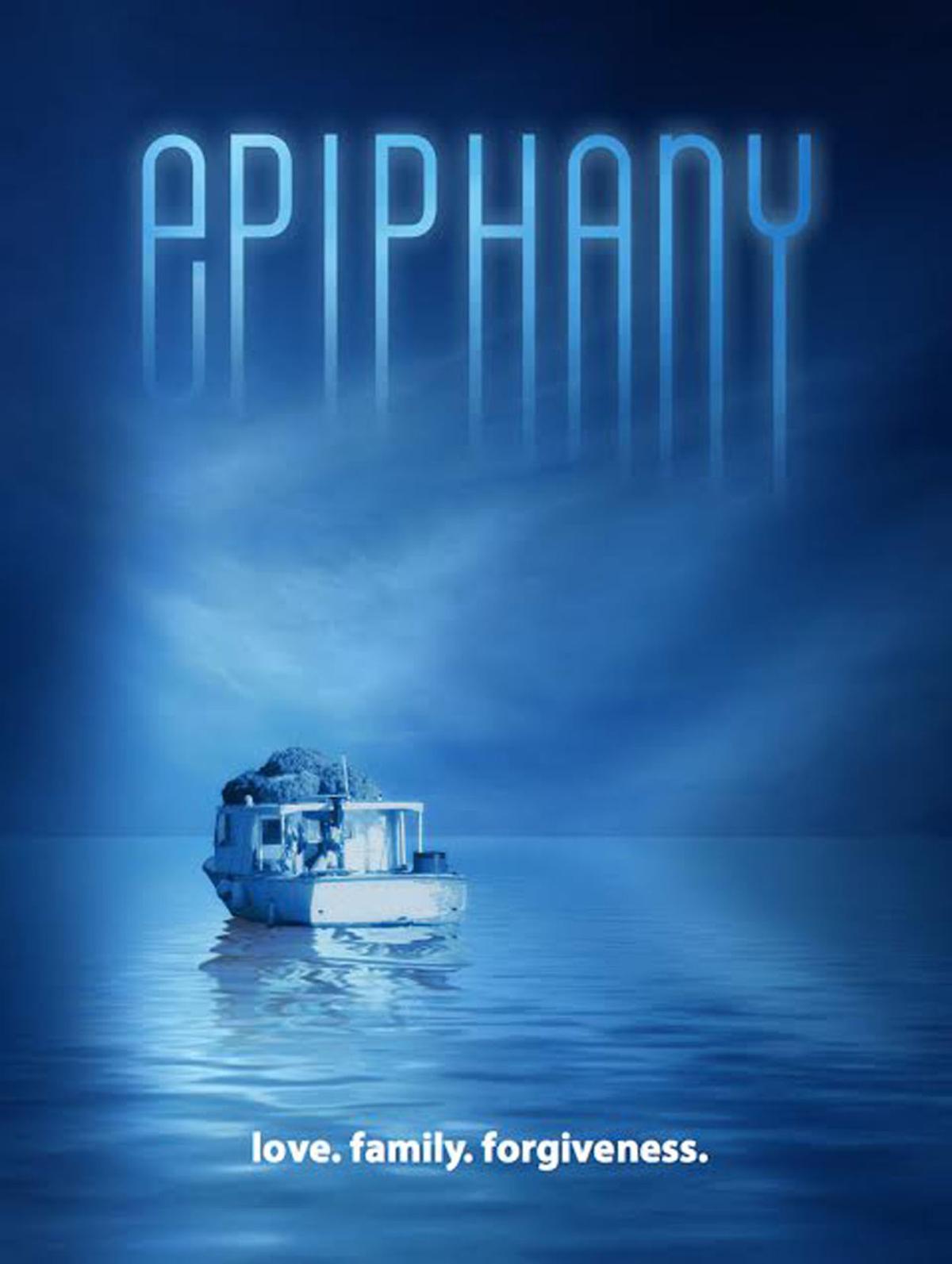 The “Epiphany” movie poster shows sponge diving as an integral part of the film. 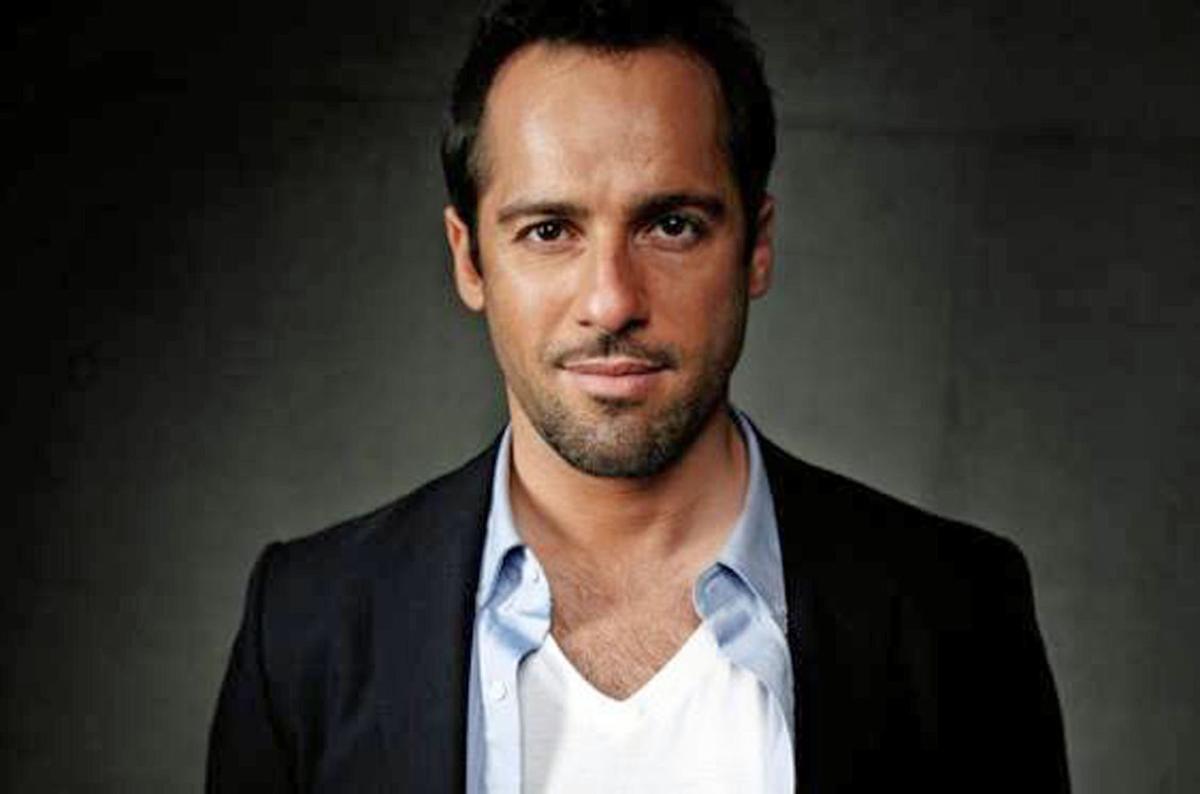 Alex Dimitriades from “The Slap,” and “Ghost Ship” will play Theo in "Epiphany," a movie being filmed in Tarpon Springs. 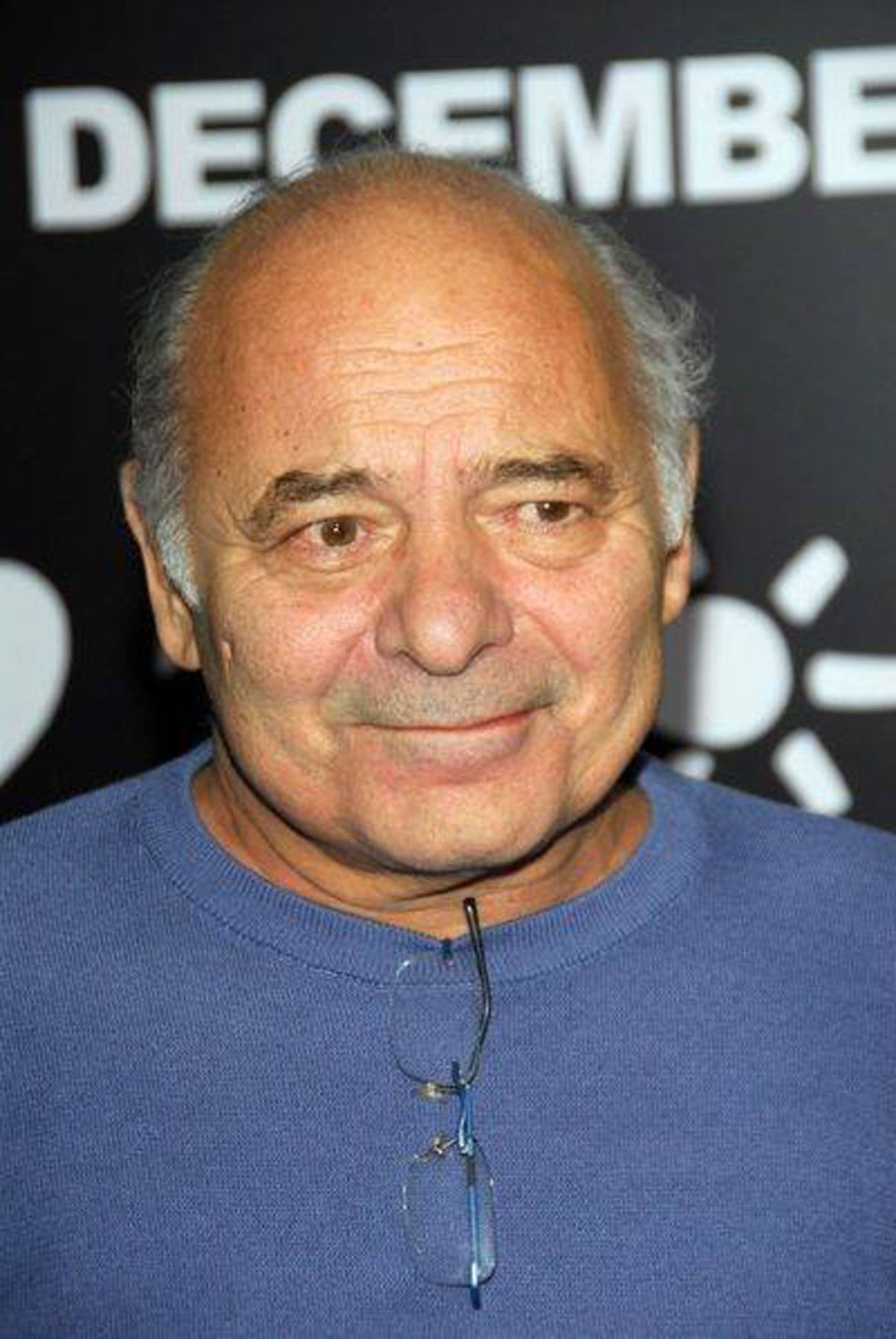 Famed character actor Burt Young, whose screen credits include “Rocky” and “Once Upon a Time in America,” will play Crab Apple. 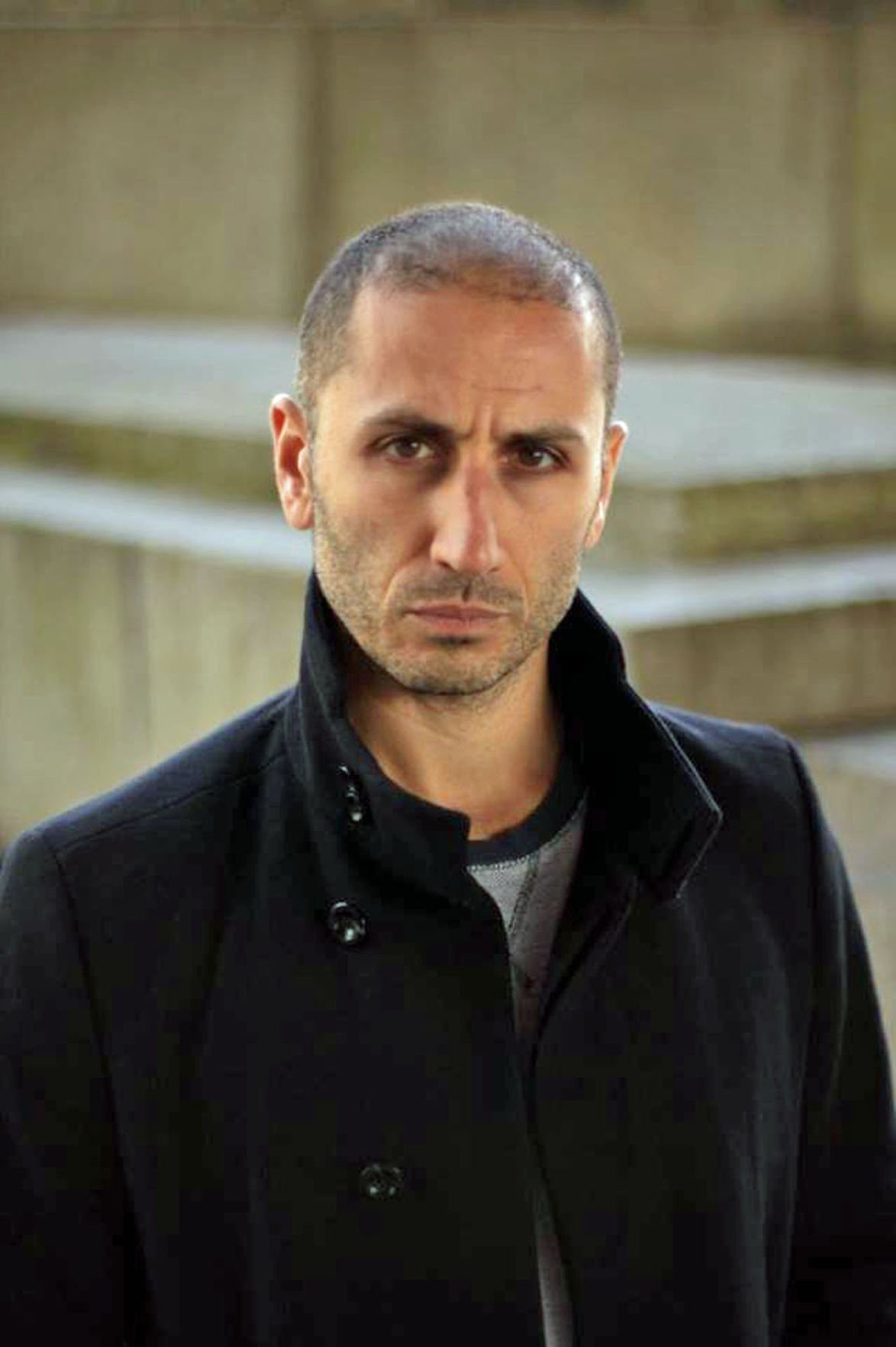 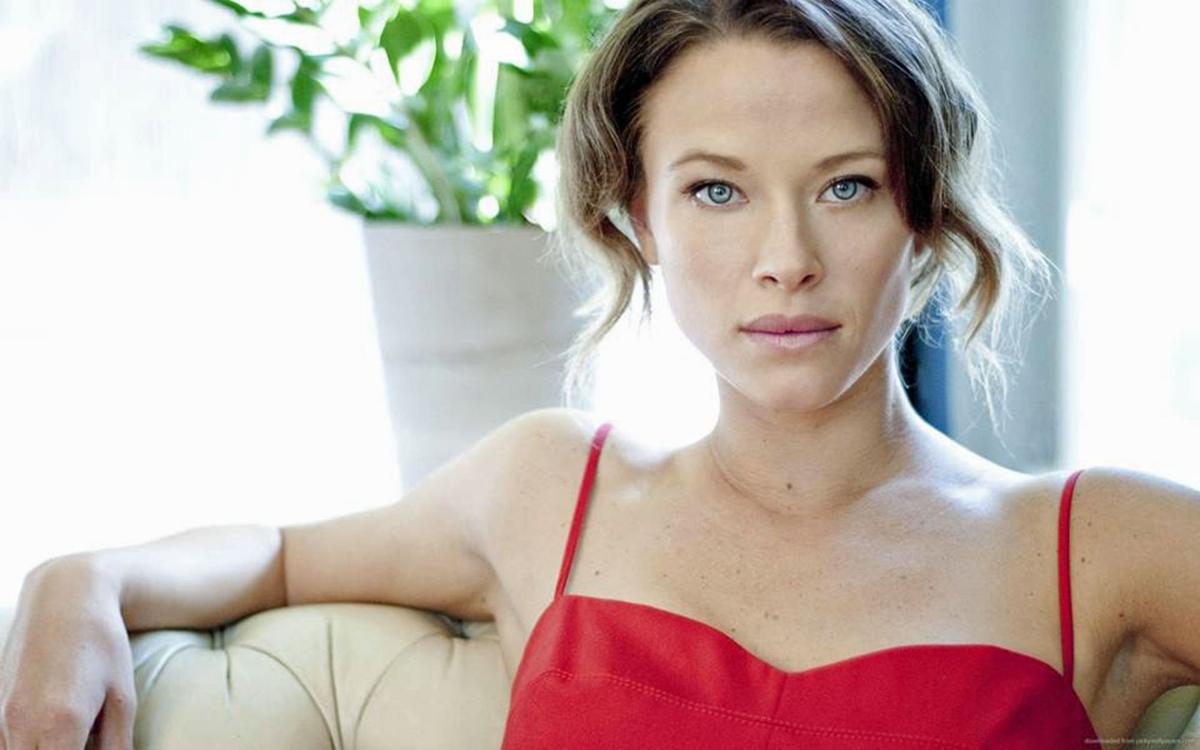 Film writers and directors Koula Sossiadis Kazista, left, and Katina Sossiadis are also sisters and of Greek heritage. Their film “Epiphany” is being shot in Tarpon Springs.

Alex Dimitriades from “The Slap,” and “Ghost Ship” will play Theo in "Epiphany," a movie being filmed in Tarpon Springs.

Famed character actor Burt Young, whose screen credits include “Rocky” and “Once Upon a Time in America,” will play Crab Apple.

TARPON SPRINGS – On July 24, Epiphany Pictures LLC announced the start of production on a film shot in and around Tarpon Springs.

“Epiphany” is the first feature film for writer-directors’, and sisters, Koula Sossiadis Kazista and Katina Sossiadis, who have set up the 22-day shoot in the city.

Principal photography for “Epiphany” will end on Aug. 17, though the production team will return in January to shoot footage from the 2018 Epiphany celebration at Spring Bayou. The film will be complete by next summer.

“Epiphany” will hit the silver screen 65 years after the 1953 release of “Beneath the 12-Mile Reef,” in which a curly permed Robert Wagner portrayed Tony Petrakis, a young Tarpon Springs sponge diver. The part of Tony’s sponge boat captain father Mike was played by the Mexican-American actor Gilbert Roland.

“Beneath the 12-Mile Reef,” an early example of the wide-screen film format known as Cinemascope, was shot in and around Tarpon Springs and Key West.

“Epiphany” follows the story of a young girl named Luka, who is trying to both connect with her inattentive father in the Greek sponge-diving Florida town and deal with a pill-addicted uncle. While handling all of this, Luka befriends an older man, and learns some of the mysteries of her family’s past.

Kazista began writing this the script for the film 25 years ago, said Film Associate Producer Chelsey Neders. Eventually, Sossiadis added to the script and the movie was finally born.

Kazista received a bachelor’s degree in journalism from Lehigh University in 1995, and relocated to Philadelphia, working on numerous films, including “The Devil’s Advocate,” “Anger Management,” and “School of Rock.” She and her husband own and operate a film equipment rental company, Monster Remotes.

Sossiadis attended the University of Pennsylvania and graduated with a Master in Fine Arts. In New York, she worked at the Guggenheim Museum when Thomas Krens was its director, and studied film at New York University’s School of Continuing Educators. Sossiadis worked on the production side of film, on productions including “Far from Heaven,” and “Analyze That,” and she later wrote and directed the documentary “Virgins of New York.”

Before their formal film education, the Sossiadis sister spend their summer vacations in Tarpon Springs. Their father was a Greek immigrant.

“As young adults, inspired by our personal experiences, we developed a script showcasing the town of Tarpon Springs and the intricacies of this small, tight-knit community and its extraordinary commitment to preserving Greek tradition,” the sisters wrote in a press release. “Growing up with a Greek immigrant father it was the only place that our father became fully alive, where he felt like he was home again, Sossiadis said.

The ideas of home, family and tradition contributed to the film, labeled as a “story of familial love.”

The movie is set around the Epiphany celebration and serves as a tribute to the traditions, culture and struggles unique to Greek-Americans through a character-driven cinematic experience.

Shooting the movie in Tarpon Springs was a no-brainer for the Sossiadis sisters, Neders said.

“They strive for authenticity,” Neders said. “Everything about the production was there in Tarpon.”

The movie follows what is called the “Moonlight” effect.

“Epiphany,” like “Moonlight,” brings the Sossiadis sister back to their heritage as well.

The movie also gives back to the community, by using Tarponites as extras and catering from Tarpon Springs restaurants and companies. The bayous and the Sponge Docks serve as the background for many of the movie’s scenes.

The movie features cast members Caitlin Carmichael from “300: Rise of an Empire,” and “Dexter”; Alex Dimitriades from “The Slap,” and “Ghost Ship”; George Georgiou from “Game of Thrones” and “The Mummy”; Scottie Thompson from “NCSI” and “12 Monkeys”; and Burt Young from “Rocky,” and “Once Upon a Time in America.”

Though this is the first feature film by the Sossiadis sisters, they have directed on short-film together previously, a short film called “Lynn Wake,” in 1999.

The “Epiphany” production team is still looking for extras, particularly for shooting on Aug. 8 and Aug. 10.

Neders said the city has been extremely helpful and patient. It’s not every day a film crew is in the city’s backyard. Though a premier location has not been determined, Neders did say they are interested in doing hometown screening.

“We are grateful to the City of Tarpon Springs,” Neders said.