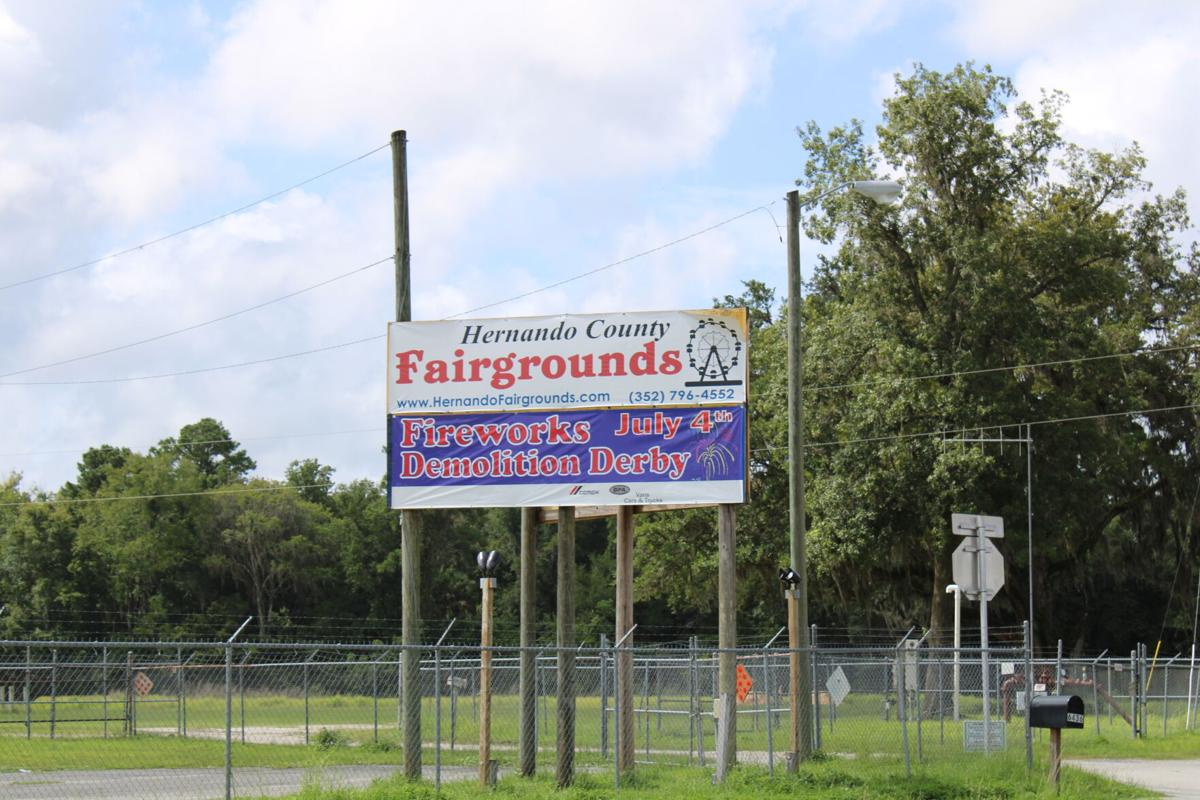 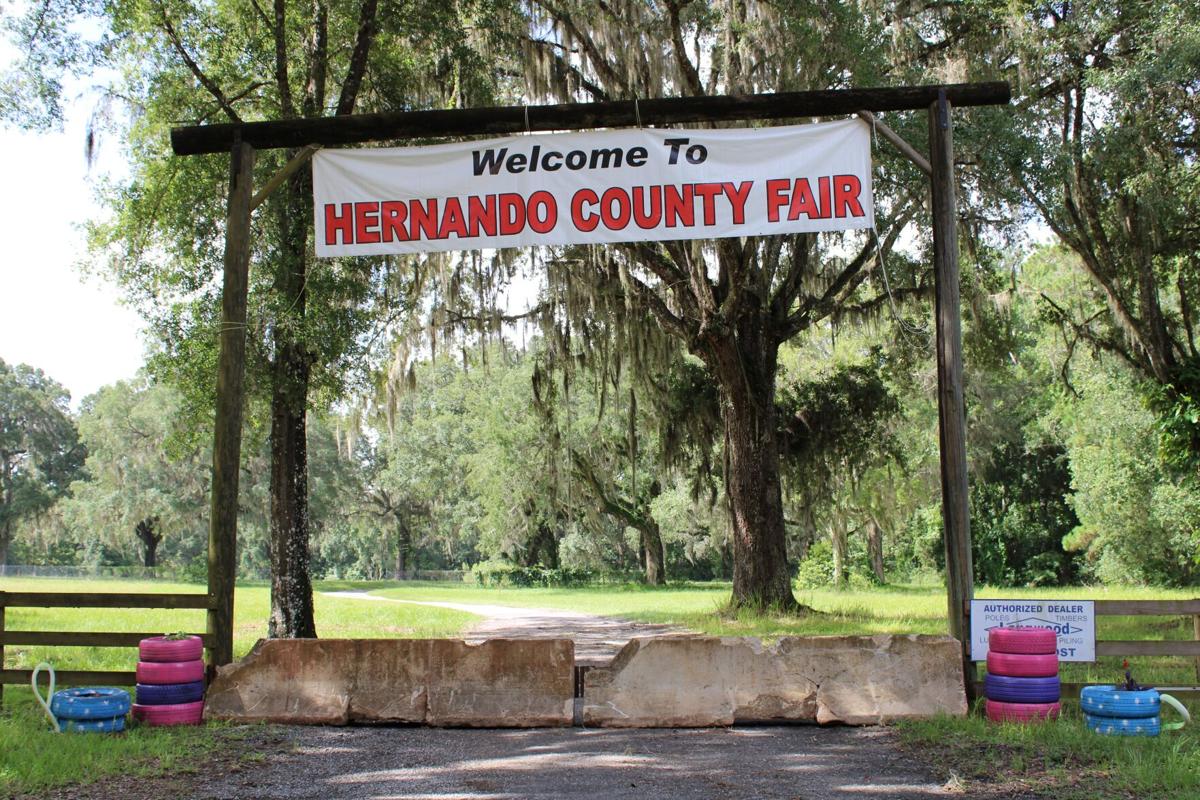 BROOKSVILLE — County Commissioner Jeff Holcomb said if the county fairgrounds were a foreign country, it would be a “failed state.”

The battle over the management of the Hernando County Fairgrounds continued at the July 13 County Commission meeting as concerned residents said they were frustrated with the condition of the fairgrounds and the treatment of children who showed and sold animals.

County Attorney Garth Coller said that the end result probably will be litigation.

Holcomb said, “It’s imperative that we move on from the management of the fair board.”

Richard Klimas, the listed owner of the Hernando County Fair Association, who is not a board member, defended the board’s management of the fairgrounds, saying that there have been accusations about finances and investigations, but no criminal activity has been detected.

“When we do something against a certain group of people, we get accusations,” he said.

A big issue was a $50,000 line of credit the fair board took out. The “mortgage,” as some called it, was said by some to be $100,000, but later Commissioner Steve Champion said he read that banks that give out lines of credit double them to cover fees, and that didn’t mean the board had taken out a $100,000 loan.

“The entire board should be here today,” he said. “If they’re not here, they shouldn’t be on the board.”

Holcomb said it was time to have the county’s lawyer follow through with the contracts.

This is not a difficult business, he said.

“Your job is to host an event in the buildings that are already there. That’s what your job is,” Holcomb told Klimas. “You couldn’t do the accounting. You didn’t do the marketing for the kids. This is all about the kids.

“We’ve heard the excuses for years. We have the information to move forward, and I suggest we do that,” he said, and people in the audience applauded.

The state of decline of the fairgrounds is bad, Ina Adler said.

“We are losing our Hernando County kids because of the way the fair is run,” she said to the commissioners. “I am begging you. Please take our fairgrounds back so it can be run like it’s supposed to be run. We are not going to show under these conditions anymore.”