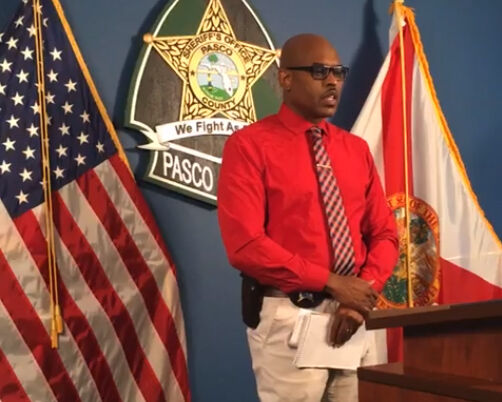 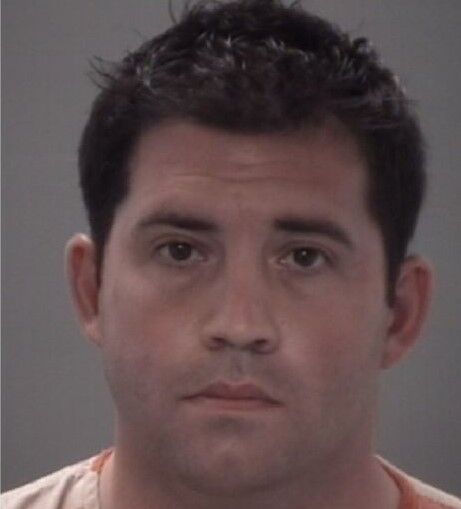 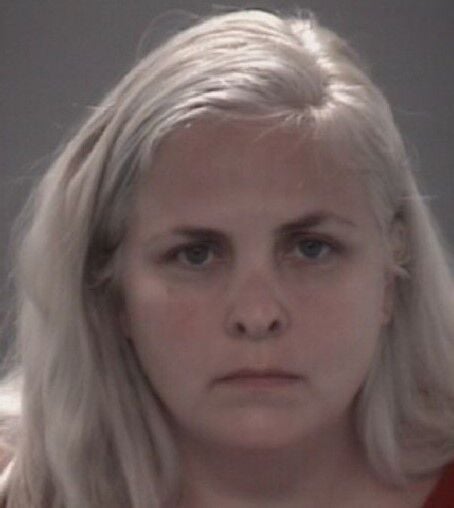 The described conditions were in relation to a child abuse case that resulted in the Oct. 5 arrest of Daniel Andrew Davis, 37, and Kelley Lynne Davis, 36.

According to Nocco, Sheriff’s deputies and Pasco County Fire Rescue first arrived at the home at about 10:41 a.m., Oct. 5, in response to a fire at the 18724 Sugarberry Lane home, just south of the Hernando County border. As firefighters controlled the fire, which involved a burning mattress, suspicions arose that something else was going on at the home.

“There was a lot of evidence there that gave our deputies and eventually our detectives a lot of pause,” Nocco said, describing the indoor surroundings as “deplorable.”

Suspicions grew when it was discovered that Kelley Davis, who was home at the time of the fire, called Daniel Davis before the fire department.

“You would think most people would call fire rescue or to county 911,” Nocco said. “Her first call was to her husband. That was something of note that we noticed … where her priorities are in life.”

What investigators discovered, Nocco said, was a home with six children. According to the sheriff and Det. Jones, it was one child in particular who was severely abused, mistreated and neglected. The child was under 10 years old and the children in the home ranged from being infants to 10 years of age, Nocco said, citing state regulations limiting the amount of information revealed in cases involving children.

“We don’t treat the worst in our society the way this child was treated,” Nocco said as he began to describe the room in which the victim was confined.

The door was locked from the outside. Not only was a slide-chain lock added, but a board across the door was screwed in “to prevent this child from getting out.”

The room received no natural light because the window was boarded up and the Davis’ cut the electricity to the room.

When investigators entered, they found human feces, some on the walls and mattress, and various stages of dried urine, Jones said.

“It was obvious there was a difference in how the victim was treated and how the other people in the house were treated,” Jones said, adding that toys for the other children were seen throughout the house but there were none for the victimized child.

“The only explanation we got as to why the victim in this case was treated differently than the other people in the household ... they tried to describe certain personalities they just didn’t like about this child.” Jones said.

In his interview with Daniel Davis, Jones said the defendant “freely admitted that the dogs that live in that home are in better living conditions that the child victim. That says a lot about the mentality of the people that were arrested for this crime.”

The Oct. 5 incident wasn’t the first time law enforcement responded to the Spring Hill home, either. Nocco said deputies showed up in February and July because of 911 hang-up calls. Contact was made both times, but deputies didn’t report seeing anything suspicious.

Deputies were back Aug. 26 when a neighbor called to report an unsupervised child rummaging through the refrigerator in their garage. Daniel Davis told deputies the child had “behavioral” and “mental health issues,” Nocco said, but no further investigation was deemed necessary at that time, either.

The victim’s actions got law enforcement’s attention on Oct. 5, however. While stating that the investigation was still ongoing, Nocco said the mattress fire was started by the victim with matches slid underneath the door by another sibling.

The sheriff said on multiple occasions investigators believe the children suffered from Stockholm Syndrome. The earlier hang-up 911 calls may have been made by one of the children, he said. The children cried when the Davis’ were being taken away, despite the home’s overall living conditions, and they spoke little to deputies. “They were probably coached not to say anything to us,” Nocco said.

Daniel and Kelley Davis were arrested and transported to the Pasco County Jail. Both face charges of aggravated child abuse and more charges could be added as the investigation continues, Nocco said.