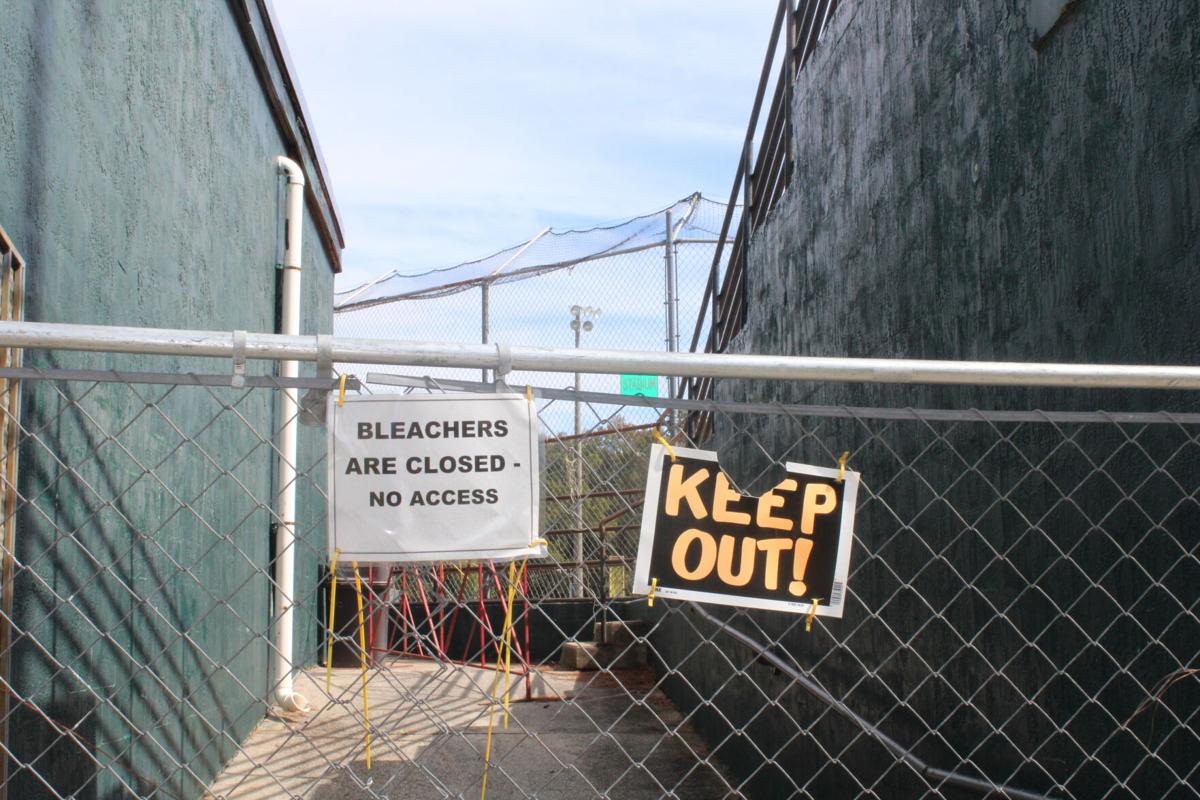 Signs warn people that the bleachers are closed at Tom Varn Park. 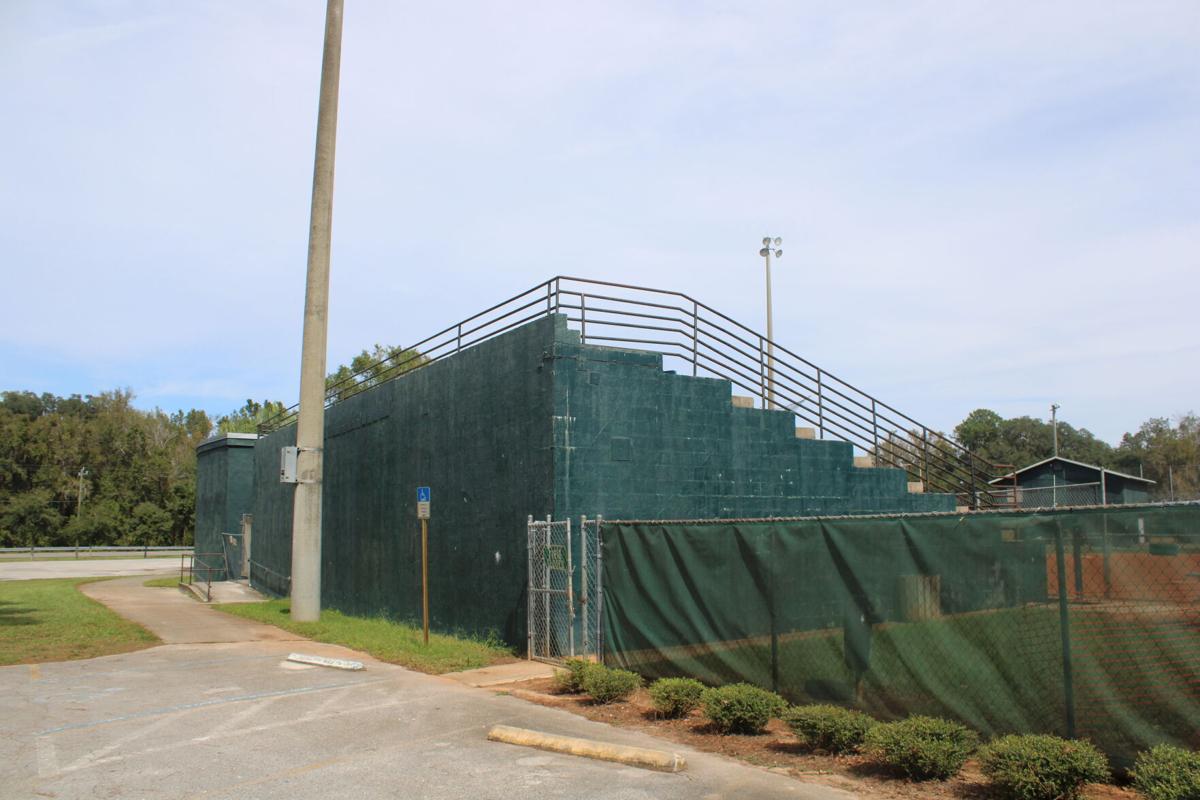 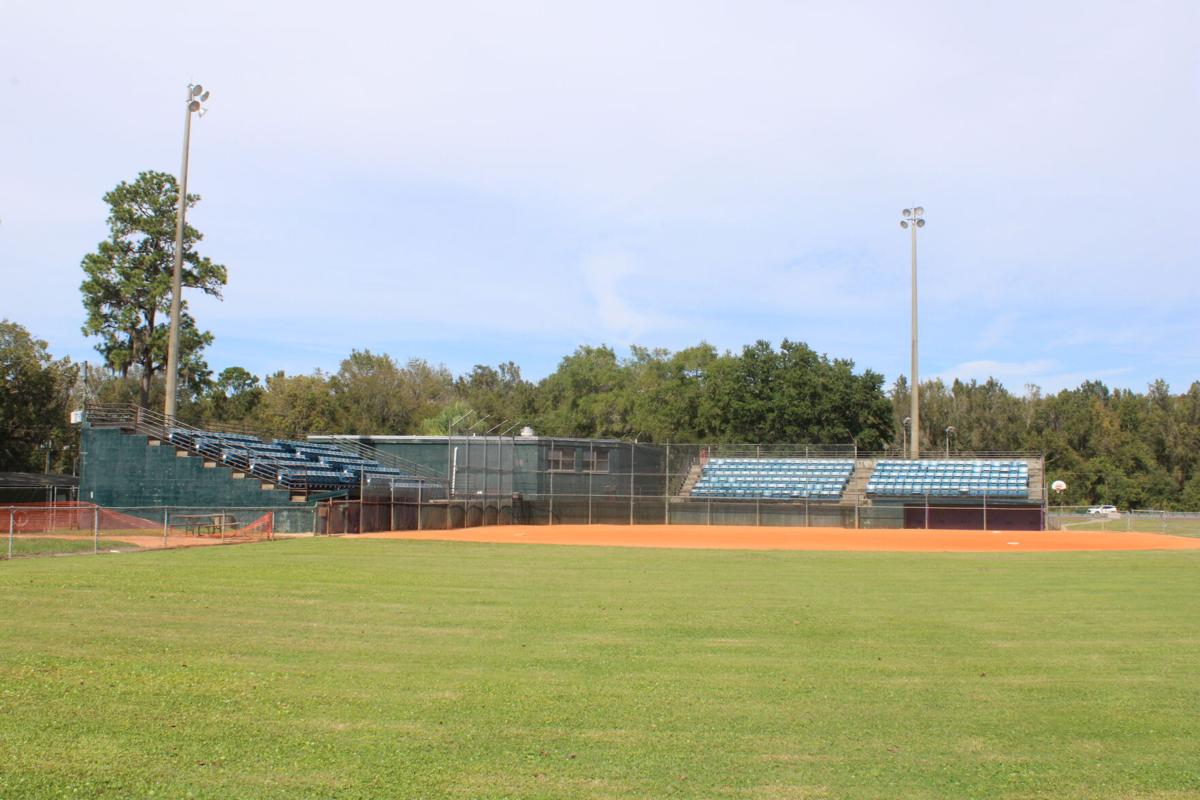 Both sets of bleachers need to be repaired or replaced. 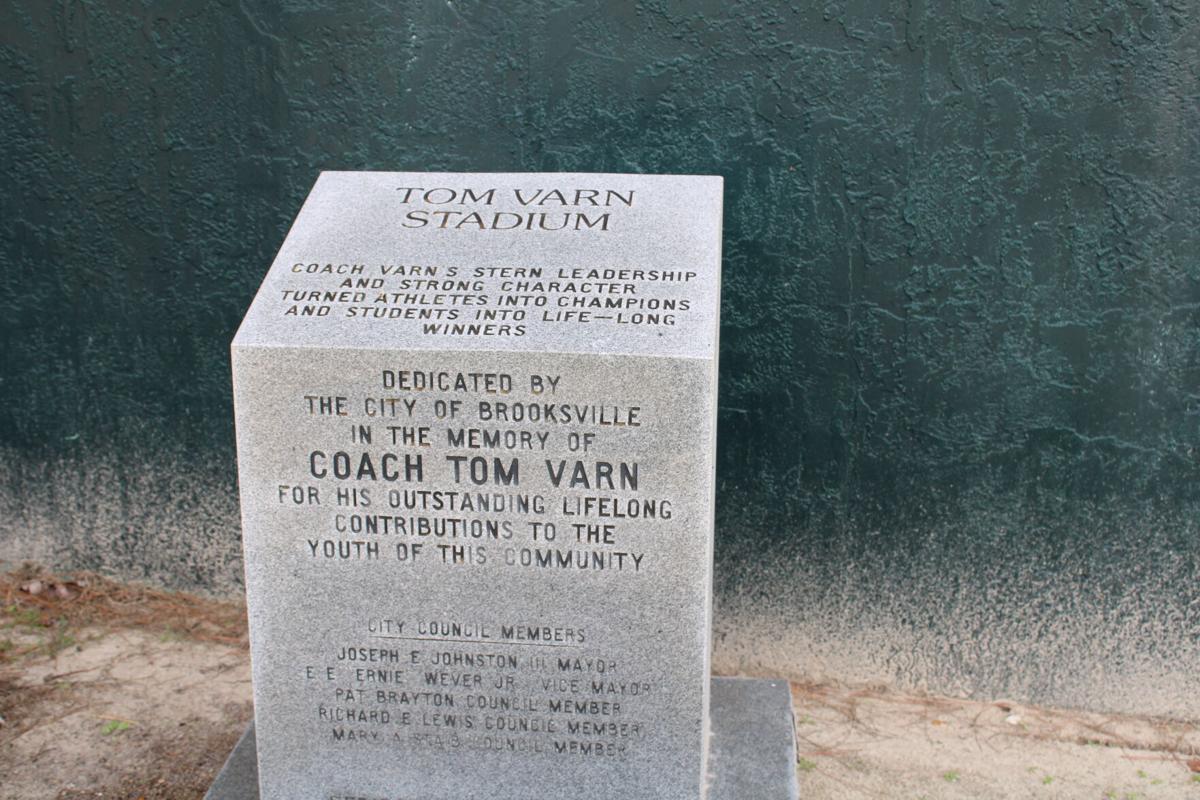 A marker honors Tom Varn at the stadium named for him. 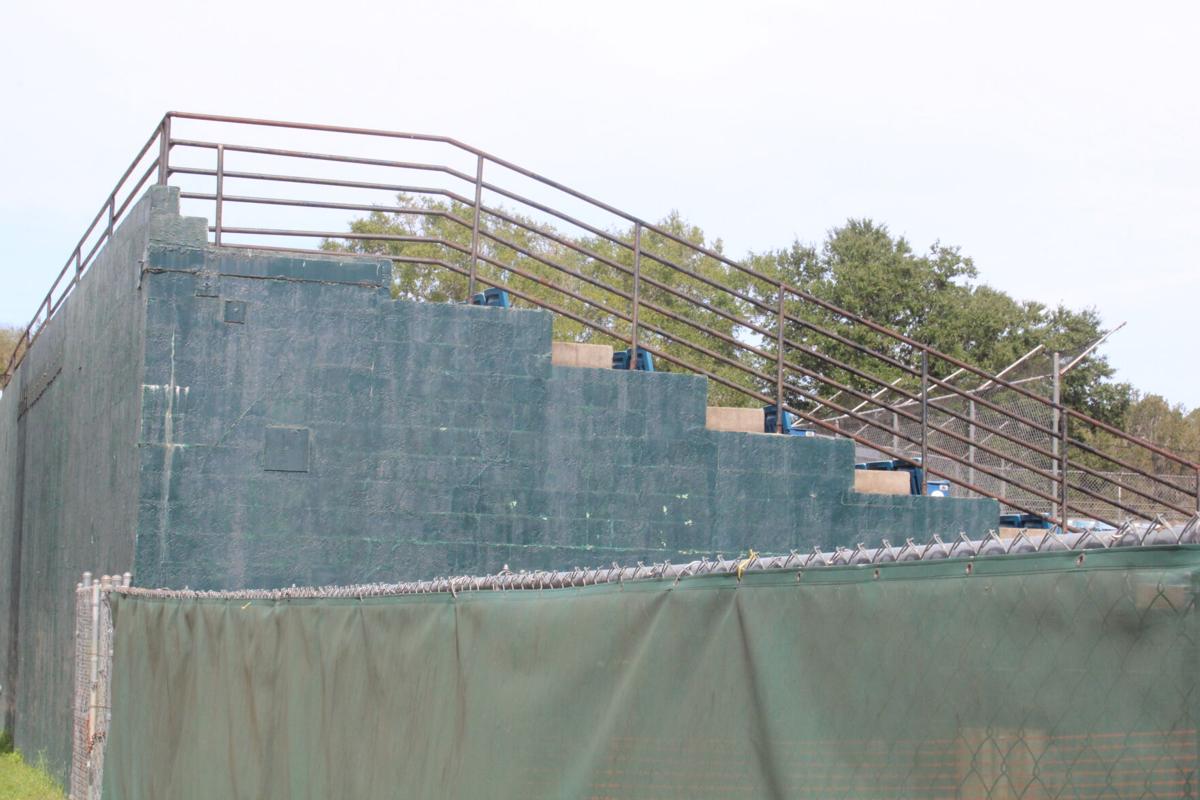 Signs warn people that the bleachers are closed at Tom Varn Park.

Both sets of bleachers need to be repaired or replaced.

A marker honors Tom Varn at the stadium named for him.

BROOKSVILLE — The kids just want to play ball, and the parents just want to watch and cheer from the bleachers, but those simple desires have crashed into the complexities of city government and the laws of physics at Tom Varn Park.

The baseball stadium’s bleachers are in bad shape, which is why the facility was closed in June.

It was built in the mid-1990s, back when Mayor Pat Brayton was a councilman, according to a July Hernando Today story, but the original project’s paperwork and plans have not been found. There also are no maintenance records or proof that it was permitted or inspected.

Brayton had said the city’s Public Works Department built it, hence the lack of a permit, and in conversation after the workshop on Nov. 1, a few people said they thought they knew who might have the plans for the facility.

The trouble is that some people believe the best approach is to tear down the facility and rebuild it, but others believe that for nostalgic value it should be repaired — again.

The facility shows previous attempts to repair it and restore its structural integrity, but there is concern that the bleachers might fall in, or the building might even fall over onto the ballfield.

Angie Whisnant, director of parks and recreation, reported on the latest cost estimates for three options.

Option 1 would be to keep the existing masonry walls and retrofit a new wall and footings, according to the report in the agenda documents. The cost would be $236,643.60 per bleacher — one along the first-base line, another along the third-base line.

Option 2 would be to install new bleachers within the current wall. The new bleachers would be used to brace and stabilize the masonry walls. This would cost $167,631.60 per bleacher.

Option 3 would involve cutting down the existing walls and putting in bleachers, whose aluminum frame could help brace the walls. This would cost $173,500.80 per bleacher.

The price would rise by $100,000 just to be compliant with the Americans With Disabilities Act on the first-base side.

And this is if things go as planned, Whisnant said, and no unfortunate discoveries are made during the work, and no collapses occur.

For parent and Hernando Youth Organization board member Ken Mayon, it’s all about the kids. The field is used for baseball and softball, he said in an eloquent speech to the council, and for his daughter and her fellow players, it’s also about their future.

The stadium is worth every penny, he said.

“This changes girls’ lives. This puts girls in college,” he said. “Please do it right and as quick as we can.”

He said HYO has had to use Anderson Snow Park in Spring Hill for some games, but that puts them in conflict with leagues up there.

“We’re not having a good time right now, and we’re losing players,” he said.

Although there was talk of having work finished by next summer, the reality is that it probably will take longer, Brayton warned, to get anything done because of the limits of the city bureaucracy and the need to get bids for whatever work is decided on.

Council member Blake Bell contended that demolishing the building might not go over well.

Council member Betty Erhard, calling into the meeting by phone, said maybe the time is right to demolish the building and start over with something new, bigger and better.

“I’m all about moving forward and building bigger. This is part of our community,” she said. “You can rebuild it and make it better? What’s the matter with that?”

Bell said he wasn’t opposed to repairing the structure, and Erhard said whatever should be done to make it better and make it compliant should be done, just so long as it isn’t sitting unused.

Erhard questioned the point of the workshop, and Brayton said it was to make the council aware that the price was going to be higher, and the costs given at the workshop were estimated costs and could be higher when the bids come back, and then they’ll know what to pull out of reserves.

The council put the issue on the agenda for a vote at the Nov. 15 meeting, and will decide what to do from there.

Material from Hernando Today archives was used in this report.