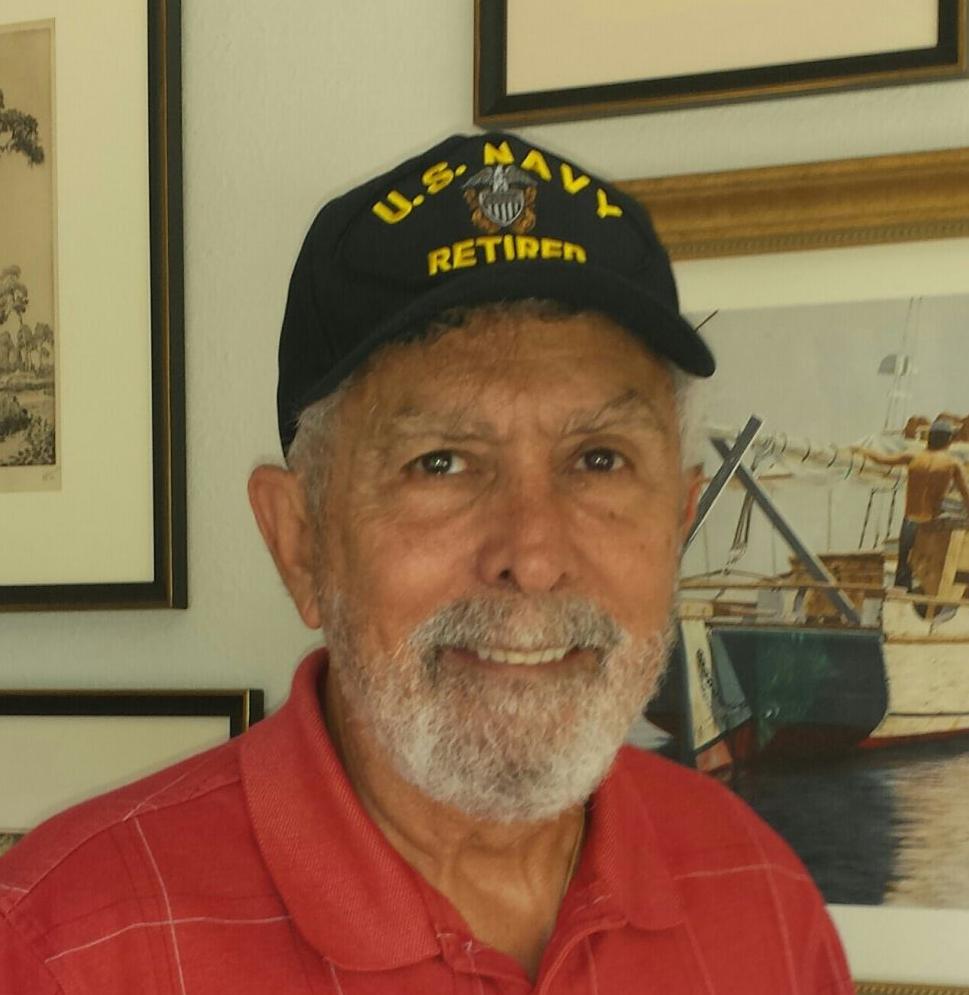 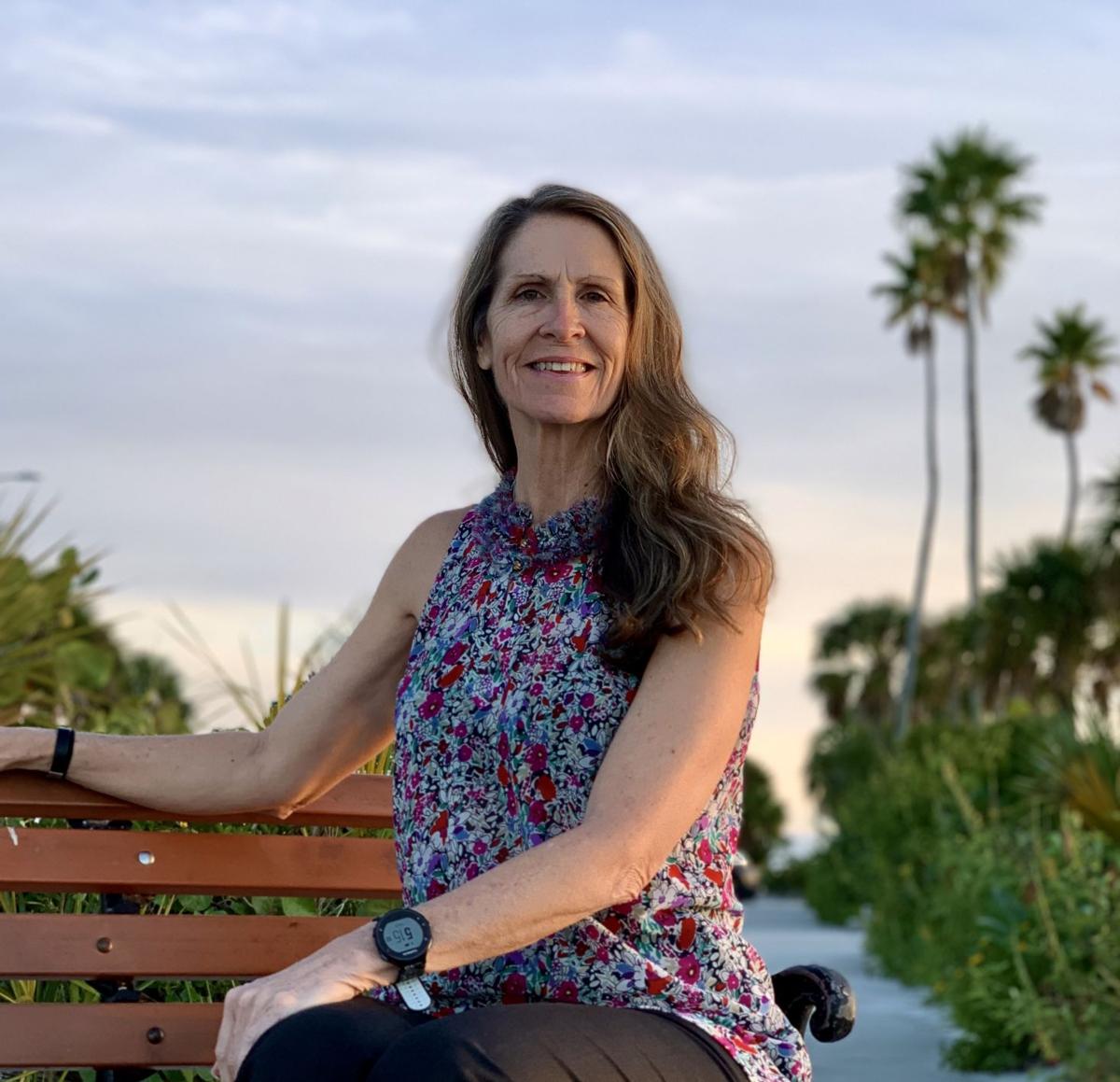 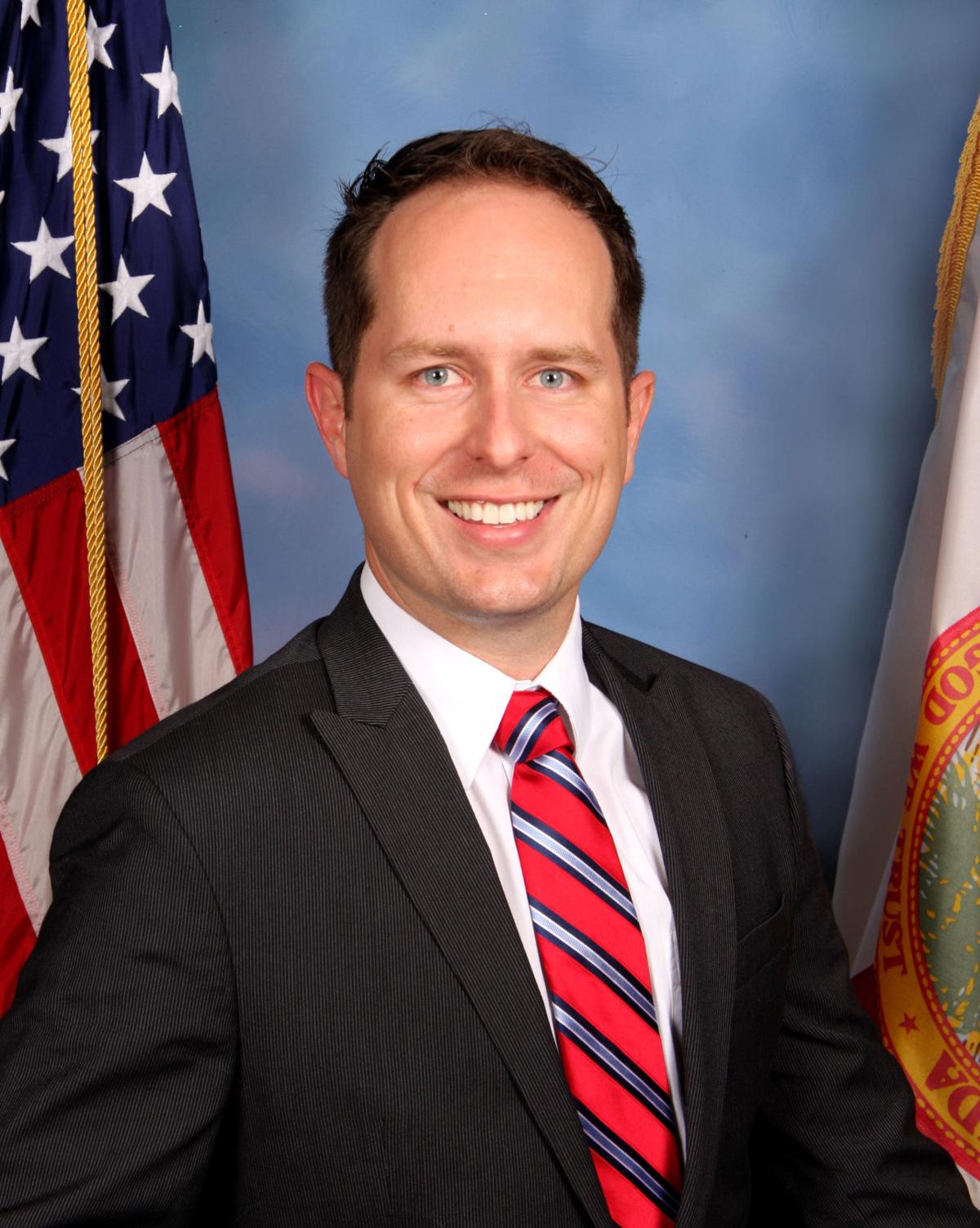 TARPON SPRINGS – With the New Year here, it’s time to put the egg nog and wrapping paper aside and look ahead to election season.

Former Tarpon city manager and city engineer Costa Vatikiotis was automatically elected to Seat 2 when no one qualified to run against him. The Seat 2 incumbent, Rae Sieber, was banned by the city charter from seeking a third consecutive term.

As the candidates prepare to hit the campaign trail and face each other in upcoming debates, we asked them to provide some personal and professional background information to help voters get to know them a little better. The following is a summary of their emailed responses, including direct quotes from the candidates about why they chose to run for office and what they hope to accomplish should they be elected in March.

The 33-year-old Karr is a lifelong resident of Tarpon Springs who attended elementary, middle and high school and played youth sports in the city. He received his AA from St. Petersburg College Tarpon Campus and a business degree from USF. A procurement manager for a health care firm, Karr, who recently welcomed his first child, was elected to Seat 1 in 2017. Both his mother and father own small businesses in the city, and Karr has done volunteer and service work in the community, including being a member of the Historic Preservation Board, the Planning and Zoning Board, a youth leader at First United Methodist Church and as the director of a nonprofit employee relief fund.

When asked what made him want to run for office again, Karr, who is known for asking detailed questions on agenda items, wrote, “I’ve called Tarpon Springs home my entire life and want to continue to keep Tarpon Springs a great city to live, work, play and retire.”

Hales was born in Mississippi and lived in Alabama for 25 years before moving to Tarpon seven years ago. The 55-year-old married mother of two and grandmother of five has spent 34 years as a financial analyst for the private and professional health care industry. She now works for the Diocese of St. Petersburg. A former small business owner and longtime runner, Hales formed a runners group, the North Pinellas Tribe, soon after moving to the area, and she has competed in 25 marathons, including the 2019 New York Marathon, held in November.

Hales’ stated goals if elected include fiscal accountability and growth of the reserve fund; increase and improve communication and collaboration with Tarpon residents; establish a clear vision and direction for Tarpon Springs; and preserve history and position for progress.

When asked why she was running for office, Hales wrote, “My reason for running first and foremost is my love for Tarpon Springs and secondly to encourage more citizen engagement in core issues our city faces. Too often in our city, I see unopposed elections. It is good for citizens to have a choice in leadership and elected officials that will listen and engage.”

Vatikiotis attended Tarpon Springs elementary, middle and high schools before majoring in Astronautical Engineering at Florida State. The U.S. Navy veteran was deployed to Athens, Greece and would go on to receive a masters in National Security Affairs from the navy’s postgrad school in California. After transferring to Washington, D.C., where his work included developing firefighting panels for fighter jets, Vatikiotis and wife Dolly, moved back to Tarpon in 1992, where he served as city manager, planner, engineer and building director. “I had an opportunity to payback my hometown for the terrific upbringing I had during my youth,” Vatikiotis said.

As a commissioner, Vatikiotis’ plan include: completing the Anclote River channel dredging and guaranteeing its future maintenance; establishing a protocol for preventive maintenance of public properties; developing a vision statement and strategic plan for the downtown and Sponge Docks; ensuring residents and businesses are informed of projects that will affect them in advance; and establishing bike trails to schools and beaches that “have been proposed for over 20 years.”

When asked why he wanted to run for office, Vatikiotis wrote, “After several years of expressing concerns over various matters and nothing changes, I thought that as a former city manager, if I'm ignored, how would an average resident feel … I believe our city government has become complacent in address-ing residents needs citywide … so I've decided to run for city commissioner to ensure that I'm heard, and hopefully, for speak for all residents as well.”