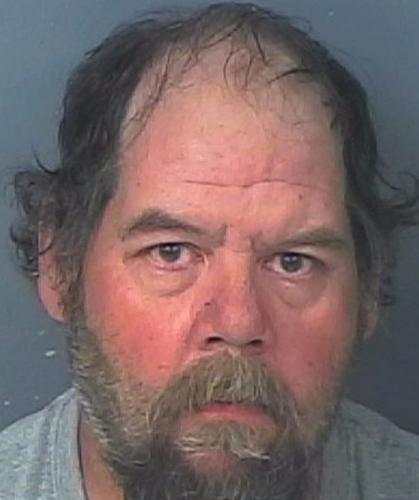 The house where the Sheriff’s Office executed the search warrant.

The house where the Sheriff’s Office executed the search warrant.

The Hernando County Sheriff's Office Vice and Narcotics Unit recently received information regarding the sale of illegal narcotics (methamphetamine) from a residence within Hernando County.

Investigation revealed the resident of 13155 Siam Drive in Spring Hill, identified as James Lupini, 51, was selling illegal narcotics. An undercover operation was initiated, which resulted in Lupini selling methamphetamine to undercover operatives.

Probable cause was developed for a search warrant that was executed on Wednesday, Jan. 25.

A search of the residence revealed the following items:

Lupini was charged as follows:

the sale and distribution of narcotics:

In addition to the information provided above, further charges are forthcoming against Lupini for animal cruelty.

Upon executing the search warrant, vice detectives were confronted with deplorable conditions in the residence. Inside, detectives located 16 pit bull terriers (several of which were aggressive), living in conditions not suitable for any living being. All of the animals were removed and transported to Hernando County Animal Services for care and examination.

If you have information on this case, contact Hernando County Crime Stoppers. You will remain anonymous.

You may also submit your tip via the internet at http://www.hernandocountycrimestoppers.com