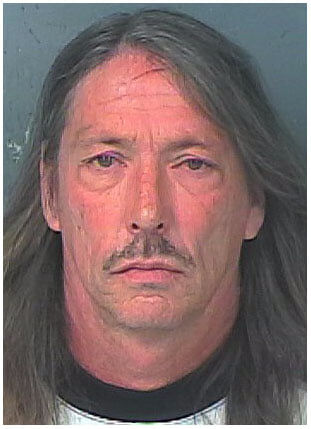 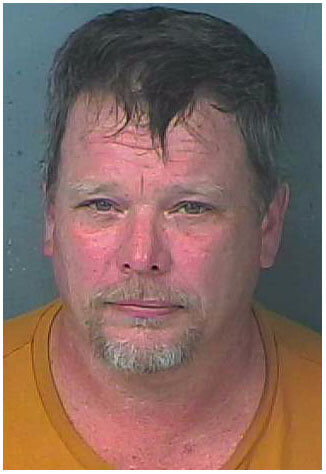 Hernando County Sheriff's detectives have been conducting an ongoing

Hernando and Pasco counties, according to a press release.

Investigation revealed that Jeffrey Evans, 56; Timothy Evans, 54; and a woman, Tracy Sullivan, 50, were suspects in recent retail thefts that occurred at the Walmart, at 1485 Commercial Way, Spring Hill.

Reviewing surveillance video, detectives were able to determine that over a two-month period the suspects committed 40 separate retail thefts from the Spring Hill Walmart. The items stolen were valued at $3,683.

retail thefts at the Walmart at 13300 Cortez Blvd., Brooksville. The items stolen were valued at $6,379.

The three individuals are also suspects in similar incidents being

traveling south on Commercial Way. Detectives conducted a traffic stop on the vehicle driven by Jeffery Evans. Timothy Evans was a passenger in the vehicle.

Both men were arrested at the scene.

Detectives also discovered numerous pawnshop transactions made by the brothers to discard the stolen property.

Jeffrey Evans was charged with 38 counts of felony retail theft. His bond was

Warrants are forthcoming for Tracy Sullivan on 18 counts of felony retail theft.

The successful conclusion of this investigation was made possible by