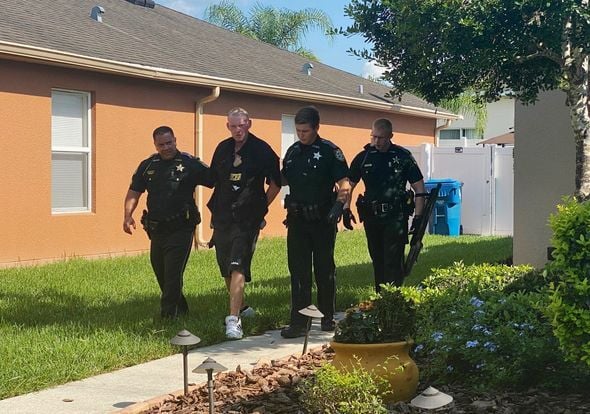 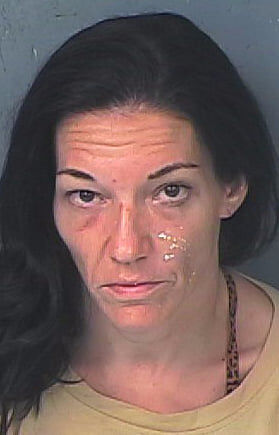 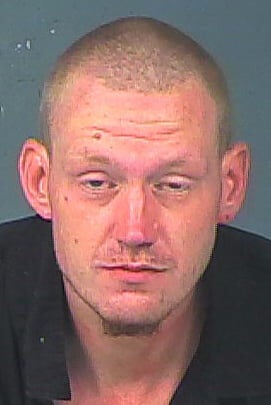 Two people were arrested on robbery and kidnapping charges after police said a man was beaten in a Brooksville home invasion.

The Hernando County Sheriff’s Office said a caller to 911 on July 16 said she had seen a man covered in blood leave a home in the Trillium subdivision, get into a vehicle, and leave the scene. Deputies located the vehicle on Ayers Road as it was leaving the subdivision and made a traffic stop.

They found a man in the vehicle requiring immediate medical attention. Emergency medical personnel responded and took the victim to a local trauma center.

The driver of the vehicle said she and an accomplice had gone to the victim’s home to pick up her mail, as she previously lived at the residence. She told deputies that as she approached the door, she heard a muffled scream. Fearing for the victim’s safety, the woman and her friend broke into the home through a front window.

The woman found a victim bound, gagged, beaten and lying on the living room floor. A suspect standing next to the victim, later identified as Bonnie Hartmann, 44, said she found the victim that way.

The woman told deputies she untied the victim and helped him outside of the residence and into her vehicle.

A K-9 unit arrived, and the suspect identified as Hartmann walked out of the home. Deputies said a second suspect, Jonathan Rowe III, 35, climbed into the attic in an attempt to avoid capture.

After more than an hour, deputies found the suspect passed out in the attic and took him into custody without further incident.

Hartmann and Rowe had previously lived at the victim’s residence before being evicted in December 2020. Hartmann told deputies they went to the home to collect some belongings they had left behind.

The victim told deputies that two individuals wearing masks entered his room and started attacking him. The suspects used a crowbar and a wooden table leg to beat the victim.

The victim told investigators he was bound for a couple of hours and repeatedly beaten and choked by the suspects as they discussed what they were going to do with him.

When the visitor who wanted to pick up her mail arrived, the victim began to scream for help, and the woman and her accomplice eventually rescued the victim from the home.

Hartmann and Rowe were both arrested on charges of home invasion robbery while armed with a deadly weapon and kidnapping. Both suspects were taken to the Hernando County Detention Center where Rowe is being held on $85,000 bond. Hartmann is being held without bond due to a violation of probation charge stemming from a previous arrest.