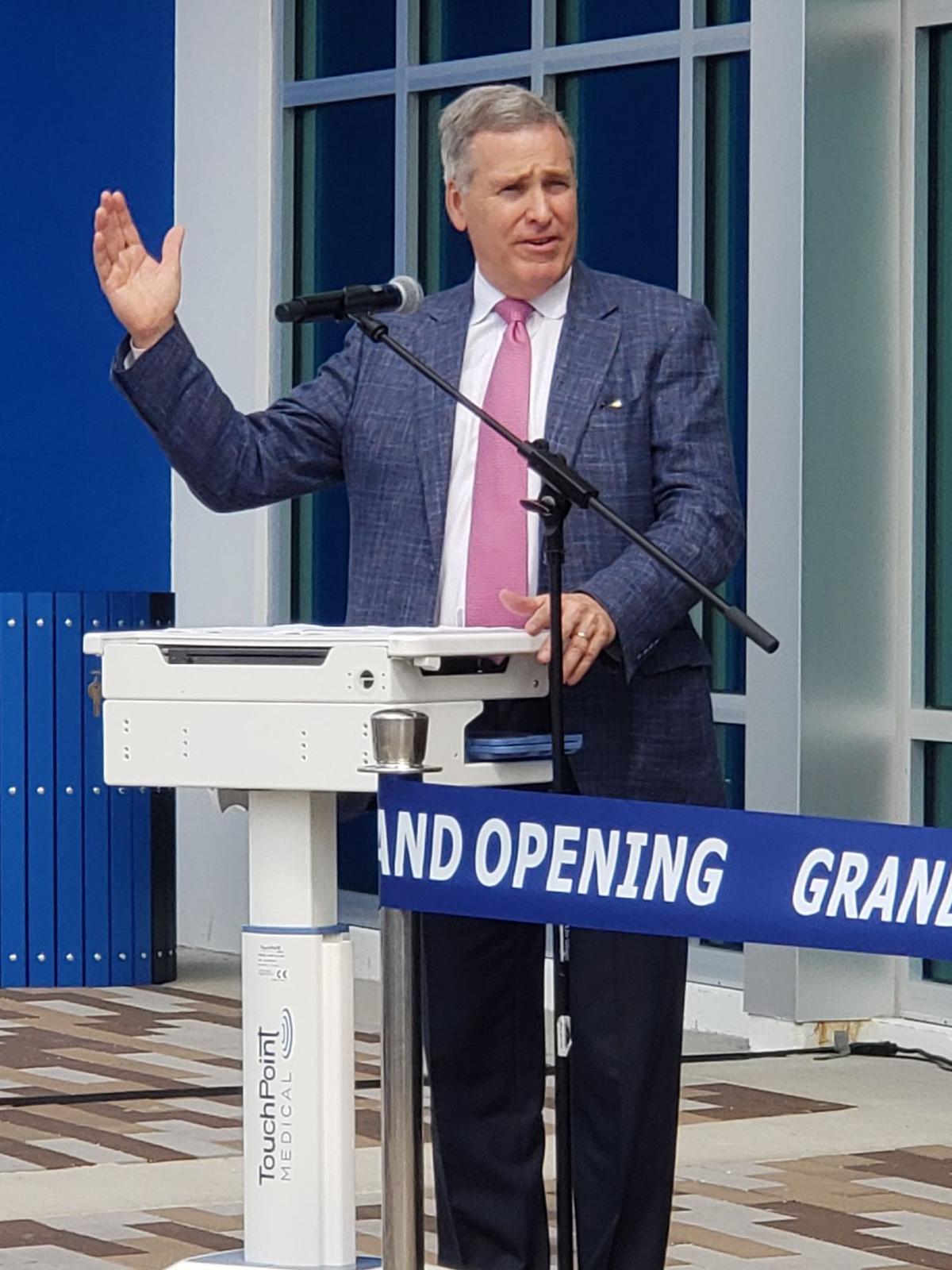 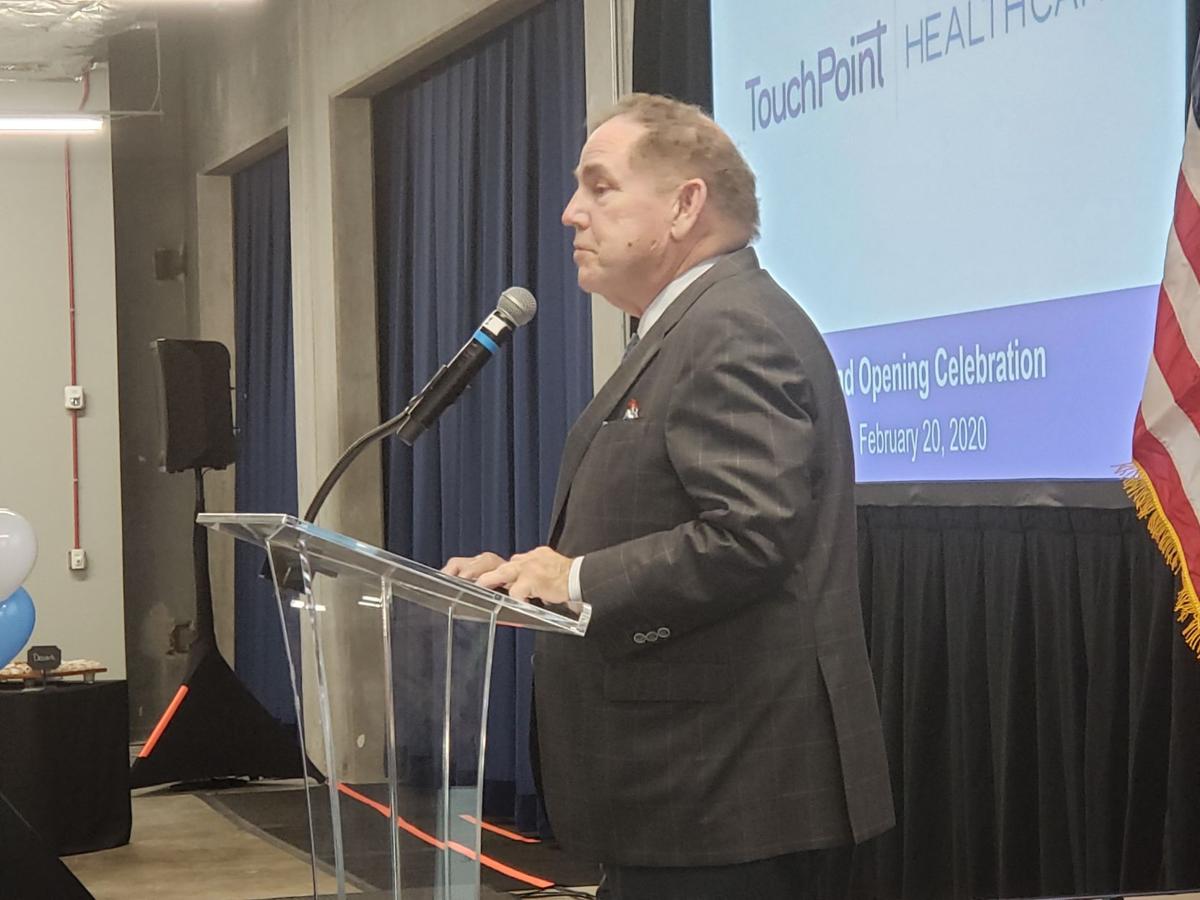 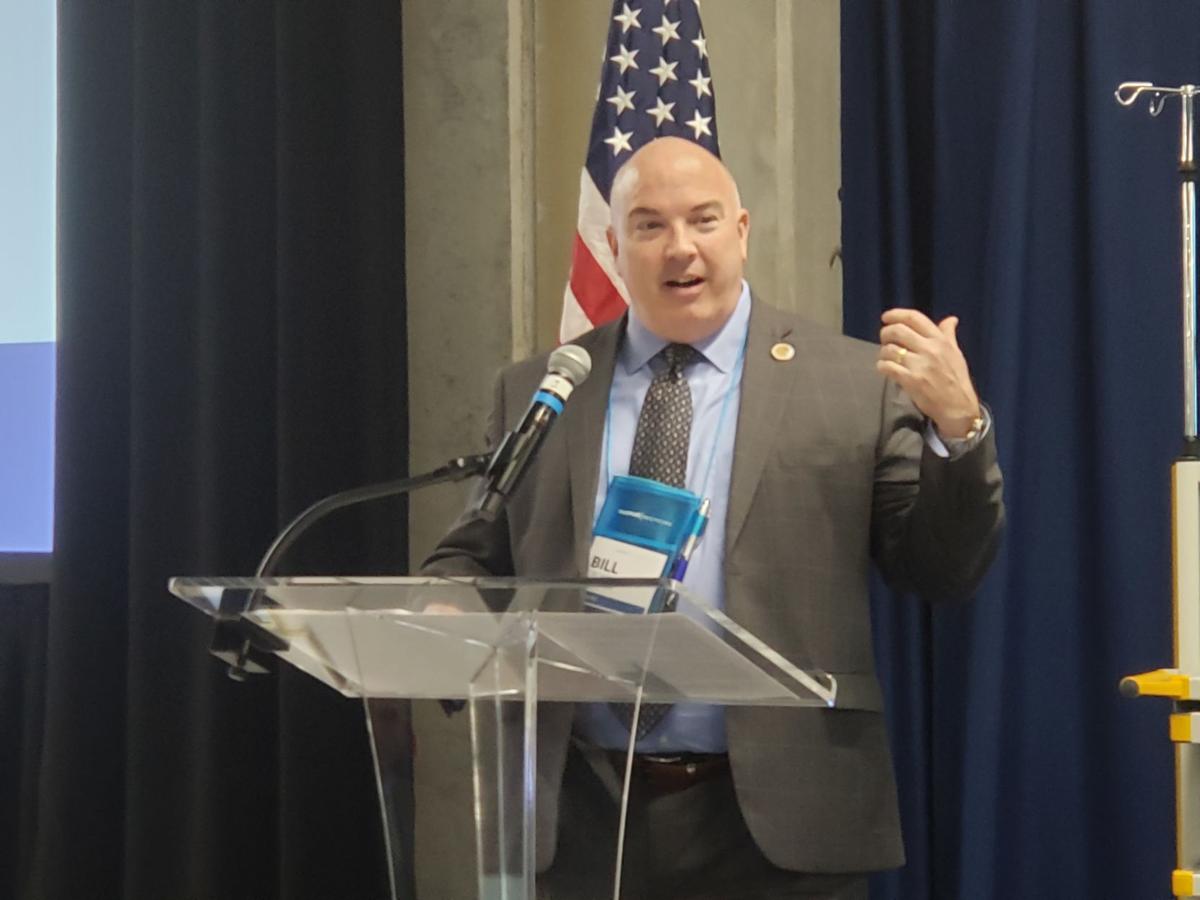 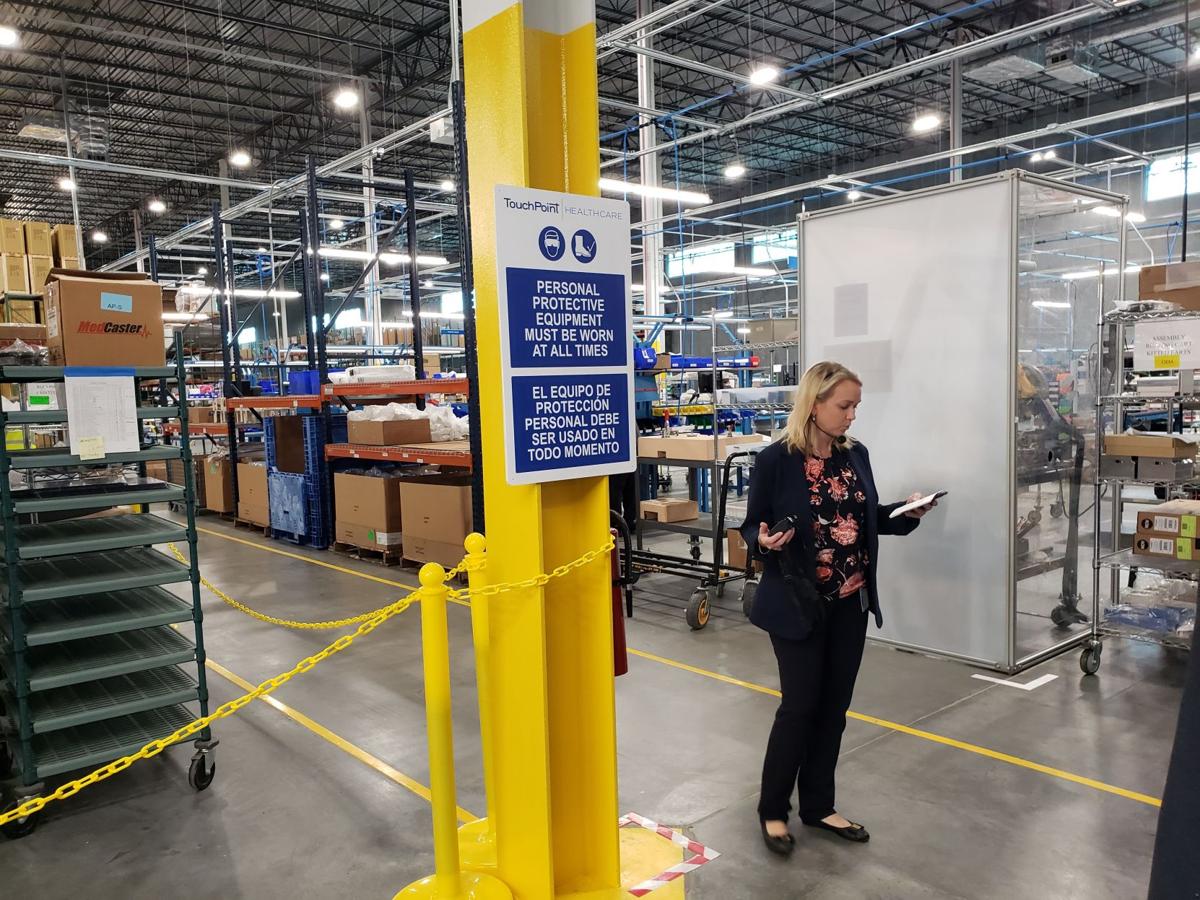 ODESSA — The chances of a medical patient being serviced almost anywhere in the world by equipment made in Pasco County have risen considerably in recent days.

For one, TouchPoint Medical opened the doors of its new world headquarters here during special ceremonies on Feb. 20. The company makes medical devices and health care management equipment.

If that was not enough to bring smiles to the faces of local officials, within an hour of the ribbon being cut at the TouchPoint Medical complex, company officials publicly stated TouchPoint would move the operations of its Naugatuck, Connecticut-based unit ITD to the Pasco site, on State Road 54 just west of the Suncoast Parkway. ITD makes stationary and mobile medical technology carrier units.

“This is a fantastic day in the history of TouchPoint, and we had no doubt it was going to be a sunny day in Florida for our grand opening."

And, the plans are already being readied for a certain doubling of TouchPoint Medical’s 143,000-square-foot manufacturing and headquarters facility.

It has been just over a year since ground was broken for the building. Pasco Commissioner Mike Wells, in whose district the facility is located, called the speed with which the building was completed “record breaking.”

At the February 2019 groundbreaking, Wells jokingly told TouchPoint officials they were under “no pressure,” but he hoped to see the building project completed in 2020.

Brian McNeill, CEO of TouchPoint Inc., the Philadelphia-area parent company of TouchPoint Medical, said the company was glad to finally be able make its home in Pasco County.

“This is a fantastic day in the history of TouchPoint, and we had no doubt it was going to be a sunny day in Florida for our grand opening,” McNeill said.

Noting the many people in attendance for the ribbon cutting, McNeill said it took “everyone out here and then some to create this beautiful building.”

All of the guests were treated to a 30-minute tour of the facilities, highlighted by commentary about how the company does it job, given by some of the 138 employees who operate the Odessa site.

The new plant features the latest in high-technology and environmentally-safe building standards for manufacturing.

TouchPoint also has a spot where employees can check out a bicycle to ride on a nearby trail or make a quick run to the nearby store.

Edward “Ned” Putnam, TouchPoint board chairman, said it all started as an oil tube company in the 1800s.

“An important dynamic that has been crucial to our prosperity has been the ability to change the very nature of who we are,” Putnam, founding partner and CEO of Pennsylvania-based NorthStar Asset Management LLC, said. “It’s wonderful to be back here and see how impressive this facility is. With your help, the future looks bright.”

McNeill called the day “the beginning of a bright new journey.”

“Our company has had a storied history of growth with an ongoing aim to remain a relevant and trusted partner to our customers and stakeholders throughout the world,” he said.

“We went through a lot of phone calls to get this here,” Wells added as he recognized county staff members who aided in the process. “It’s very exciting to hear about the expansion they were talking about five years down the road. It now sounds like it could be a little quicker than that.”

“The next milestone is when we start talking about that expansion,” Cronin said. “We’re ready. I told them we didn’t want them to just come here. We want them to come here, make lots of money, be wildly successful and hire lots of people. This is about prosperity in our community.”