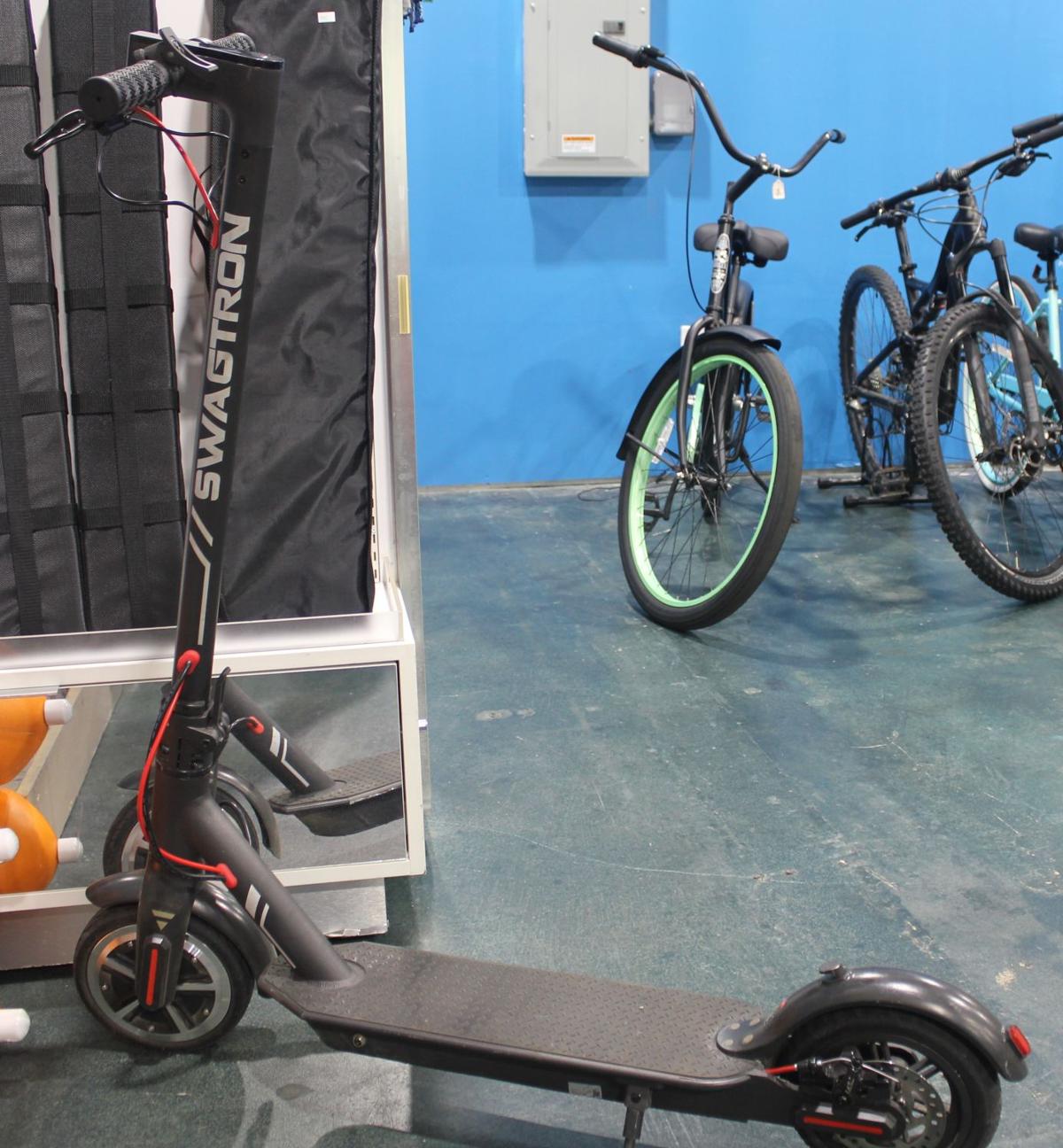 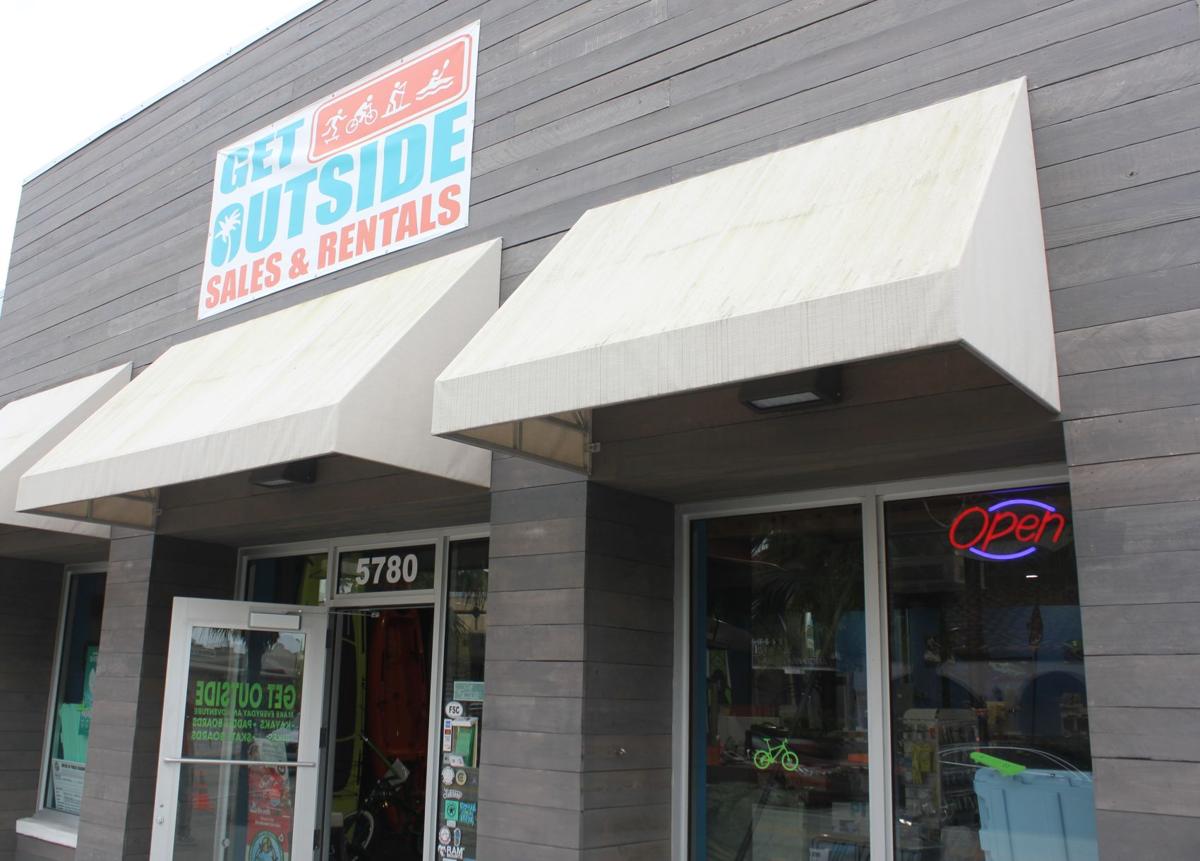 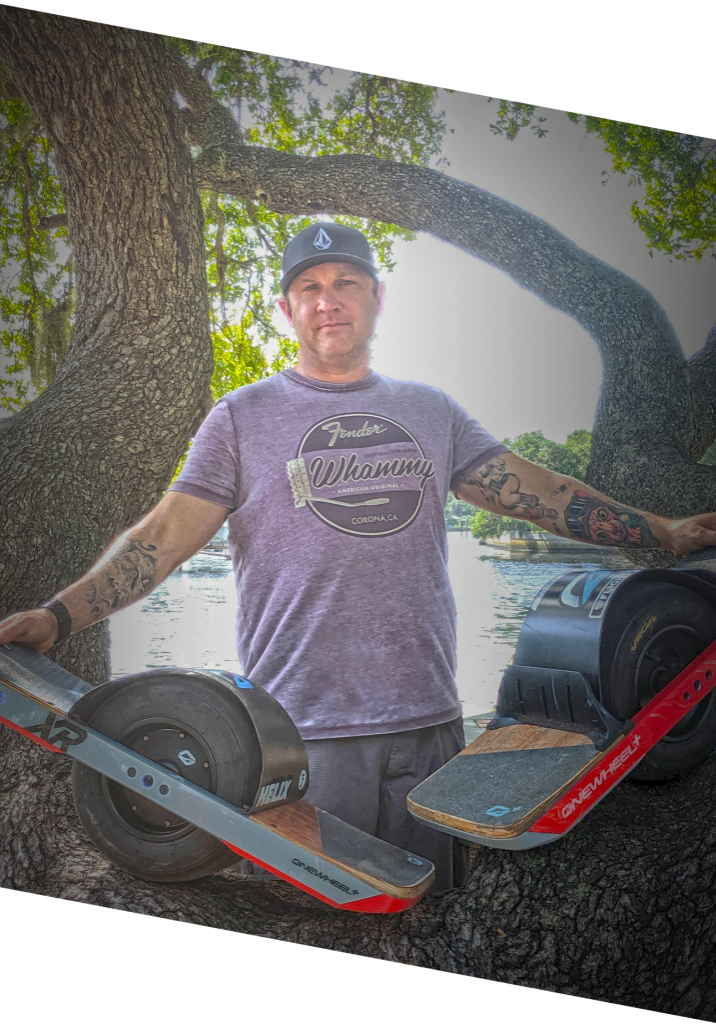 NEW PORT RICHEY – Following in the trendy footsteps of Tampa, St. Petersburg and other downtowns across the country, City Council voted last week to allow the rental of electric scooters in New Port Richey.

Council voted 4-1 at its Nov. 5 meeting to approve the second reading of an ordinance related to a conditional use permit for the scooter and onewheel “micro-mobility” device sales and rental company eCarve, LLC.

The company intends to operate from Get Outside, a business at 5780 Main St., and rent and sell motorized scooters and onewheel electric skateboards. Get Outside sells and rents kayaks, paddleboards and other water accessories and bicycles and skateboards.

As cities such as Tampa have found out, introducing scooters can bring mixed reviews. New Port Richey City Council members voiced their concerns at last month’s first reading and again last Tuesday. There is a significant difference between eCarve’s business model and Tampa’s scooter sharing system, however, which made the concept more palatable.

Scooter riders in Tampa activate the two-wheelers with an app on their smartphones, ride them as long as they like, and them drop them off wherever they like. Plenty of criticism is received because of scooters standing up or laying down all over sidewalks, streets and parking lots.

In New Port Richey, riders will rent the scooters or one-wheel skateboards from eCarve at Get Outside and then return them to the store when they’re done riding, avoiding the eye-sore issue.

One point of contention between council members and eCarve owners was the cutoff time for scooter use. Last month council instructed city staff to amend the ordinance to include language that required scooters to be returned no later than a half hour after sunset. Scott Carbone, owner of eCarve, told council members that was far too restrictive, especially during late-fall and winter months when the sun sets before 6 p.m.

“I’m not able to actually open and run a business with those time constraints,” Carbone said. “That leaves me Saturday afternoon and Sunday afternoon only, because most people work 9-to-5 jobs and don’t get home until 6. It gets dark at 5:30, therefore there’s no business. Financially it’s not responsible for me to go forward if I have to have these scooters back a half hour after sunset.”

Carbone floated 10 p.m. as a preferable cutoff time and after some debate, City Council eventually landed on 8:30 p.m. as a compromise time by which all scooters must be returned.

Councilman Chopper Davis cast the lone no vote. While councilmen Peter Altman, Matt Murphy and Jeff Starkey had reservations about extending the time limit too late and having inexperienced riders motoring around town, Davis declared himself “100 percent against” the plan.

“You have inexperienced people going down the sidewalks with these cafes, I have a problem with that,” Davis said, while listing his concerns. “I don’t want you to bring your business into a city parking lot when my car’s parked there and the citizens of this town are parked there. I don’t care what your liability is, I don’t want you to run into my car.

Davis said he would like to restrict any kind of scooters between City Hall and U.S. 19 on Main Street and down Grand Boulevard between Delaware Avenue and Circle Boulevard. “That’s where my head’s at.”

As council debated the ordinance and potential amendments, City Attorney Tim Driscoll reminded members that they were considering approval of a conditional use permit. Once approved, the city wouldn’t be able to take away the business’s ability to operate under those conditions.

What council could do in the future, however, is restrict how, when and where any scooters are used, Driscoll said. This would be similar to the citywide ordinance regulating the operation of golf carts.

“We have bicycles, we have skateboards, it’s not a far cry to me from either of those modes of transportation,” Starkey said. “We have gasoline-powered bicycles cruising up our roads. You ride at your own risk, you sign a liability waiver, we might have a scooter run into a car. We have bicycles that run into cars.”

Tuesday’s ordinance only places conditions on eCarve’s scooter and skateboard rental business. While customers renting the scooters must bring them back by 8:30 p.m., scooter owners can operate them at any time.

Additional conditions included in the ordinance state that riders under 18 must be accompanied by an adult at all times, test drives and training be prohibited from Main Street and the number of scooters being operated in the downtown area be limited to 10.

In a news release issued Nov. 7, the Segway 9bot Pro Max Scooter is the model he rents for $8 an hour with a minimum two-hour rental. It has a 250-watt motor that can run up to 40 miles on a single charge, has app integration that can provide enhanced features and a lightweight foldable aluminum frame, making it convenient to store or carry. “They are very user friendly and can be easily operated by a diverse age group,” said Carbone.

The onewheel, a motorized skateboard, can be rented on a try-before-you-buy basis, according to the eCarve release. Rates are $300 a day or $450 for a 5-day rental. If purchased, the rental fee will be deducted from the retail price.

The e-scooters will be available to rent through reservations. Call Carbone for availability and detailed information at 727-237-1690. For more information visit www.ecarvetheride.com.