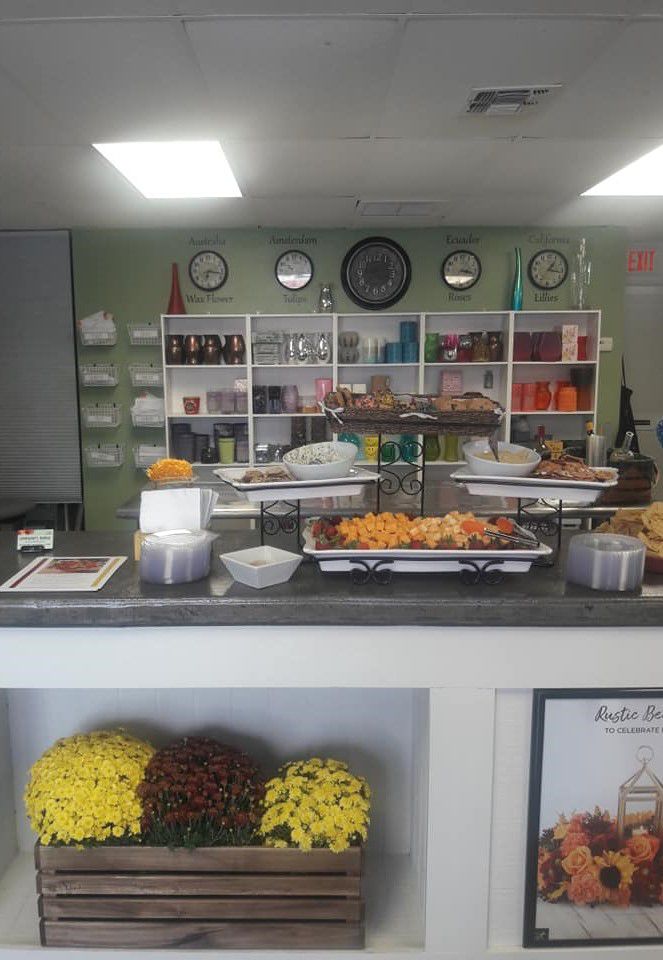 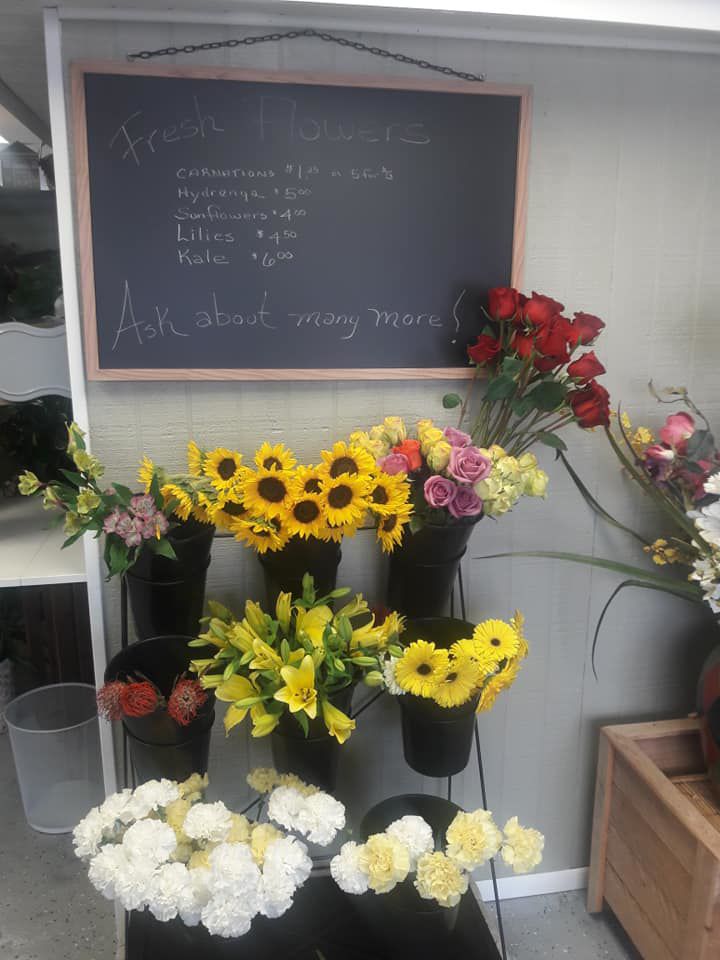 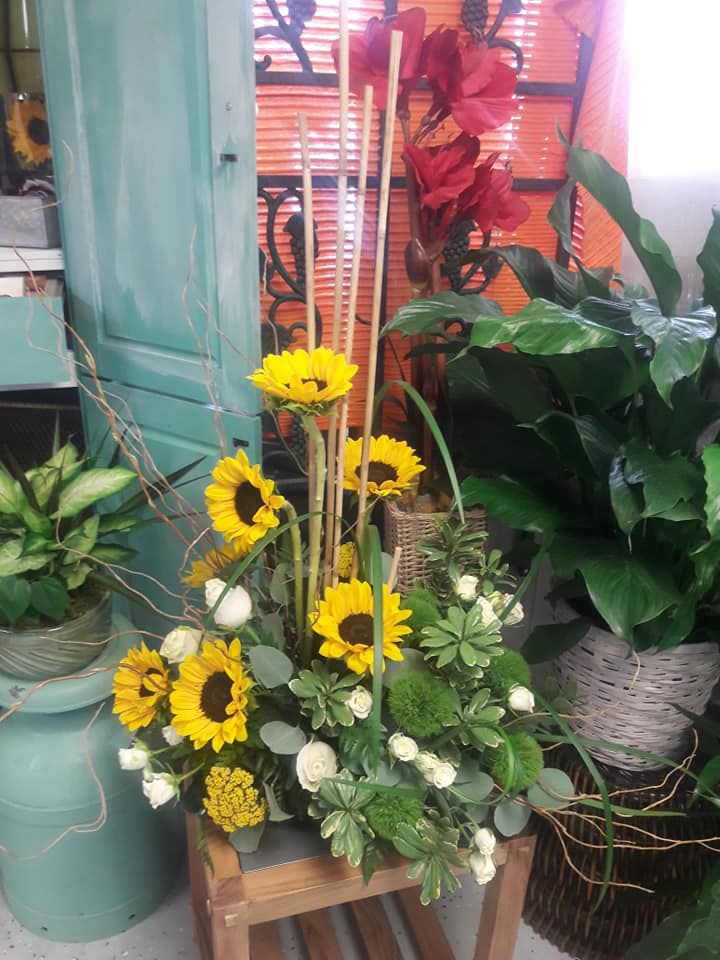 NEW PORT RICHEY — Small businesses are what make a community special, and a local florist has withstood the test of time, recently remodeling and expanding the shop.

Community Florist is a New Port Richey flower shop that has been open for more than 38 years. The owners are Amy Baum and Andrea Mountain, and both women worked at the shop before Baum purchased it in 1981.

Baum didn’t have any prior experience with owning a business and said that she learned both design and business as it came.

She said that longevity is what makes them stand out from other local florists.

Customers that haven’t stopped by recently are in for a surprise during their next visit. The shop recently underwent both a remodel and an expansion. They held an open house on Sept. 27.

Baum said that they “needed new everything,” such as flooring and paint, which led to them setting their sights on something even bigger.

“It just snowballed from there,” Mountain said.

Baum and Mountain purchased the vacant store next door and doubled both their square footage and their stock.

The business has plenty of regular costumers that allow them to serve family generations.

Baum said that they would do a person’s wedding, then their children’s weddings, proms and birthdays.

They have also decided to start holding arrangement classes. They held their first “Wine and Design” event on Oct. 10, where attendees made their own flower arrangement.

“It’s a how-to class,” Mountain said. “It’s like Painting with a Twist but with flowers”

Even though the flowers are beautiful, and the customers are loyal, the owners say that people don’t know how much time and effort is required for the job.

Baum said that people always say things to her like “I would love to play with flowers all day.”

“They don’t know the hours and hours of work,” she said, especially around Valentine’s Day and the holiday season.

Mountain also said that people don’t think about the overhead cost of flowers. They have several of their most popular flowers shipped from not only other states, but other countries.

Mountain said that they must make sure the flowers are fresh when they come in because their business focuses on perishables.