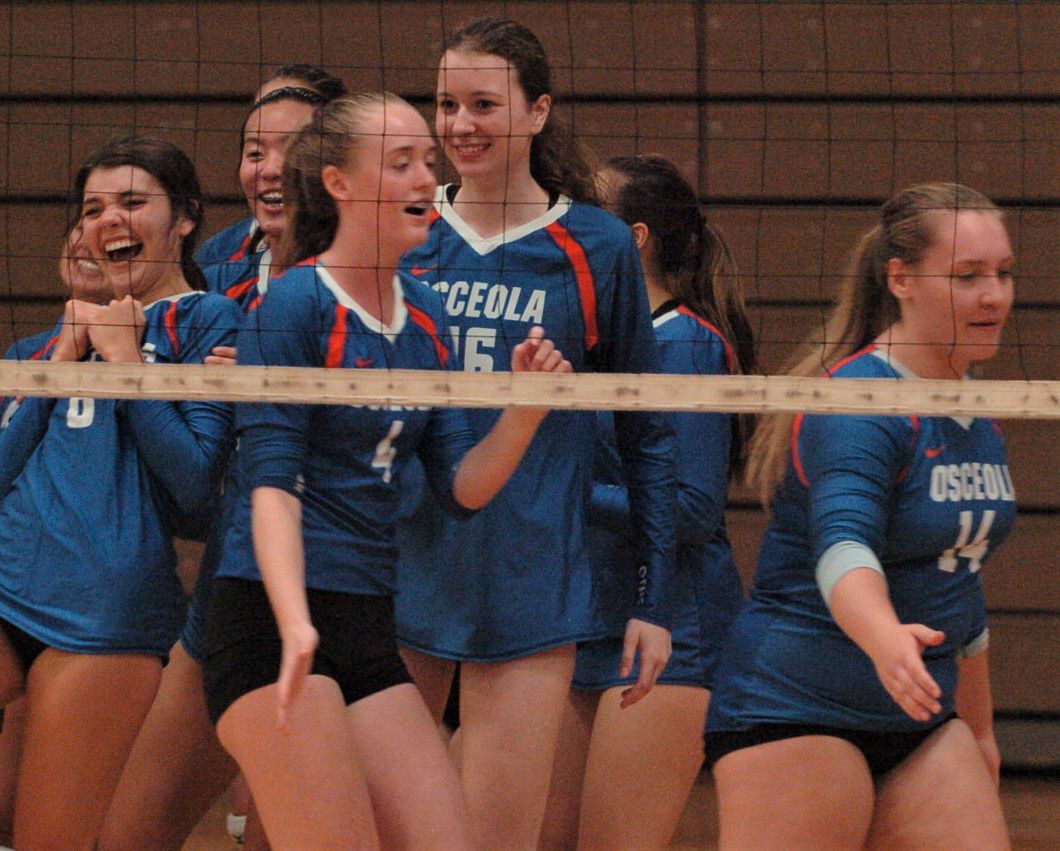 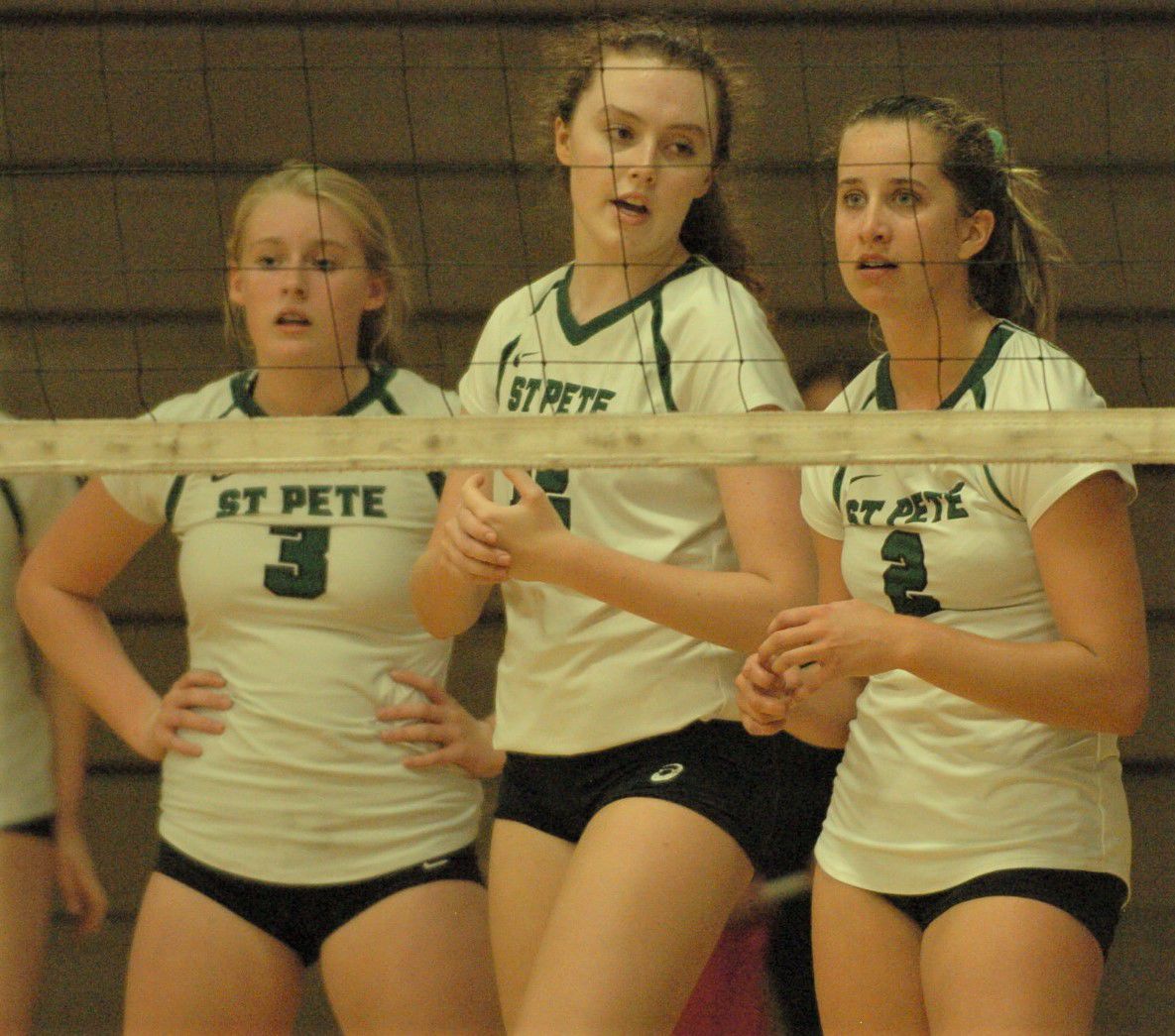 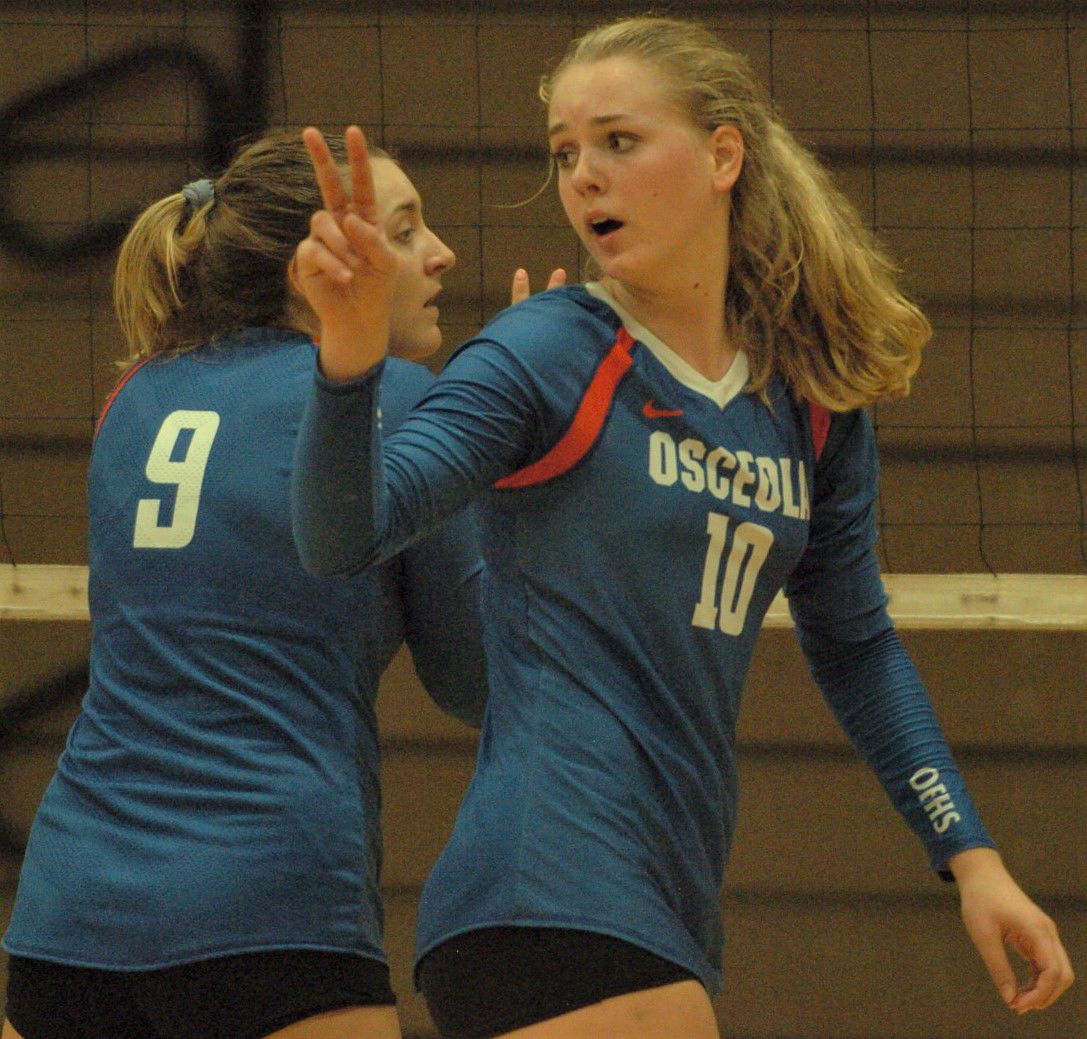 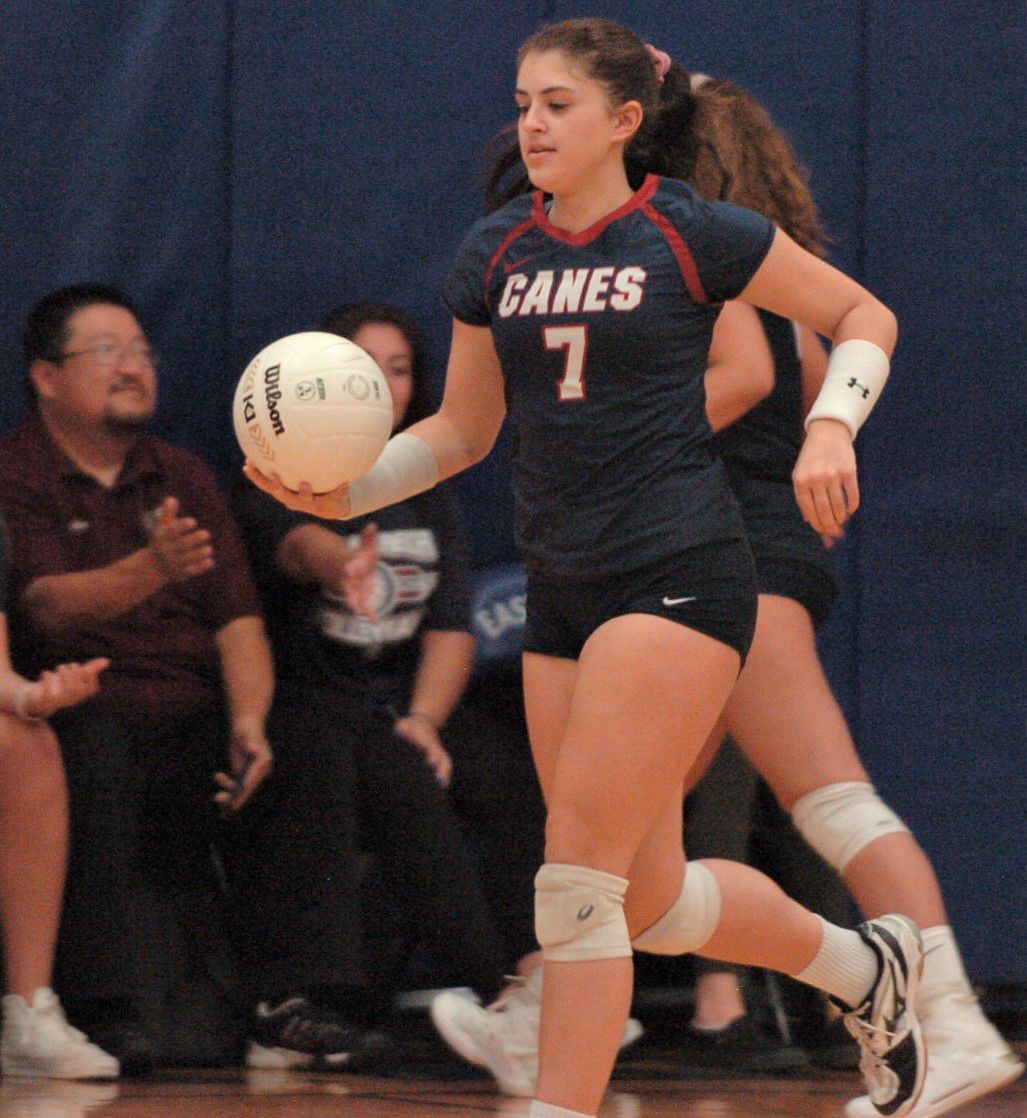 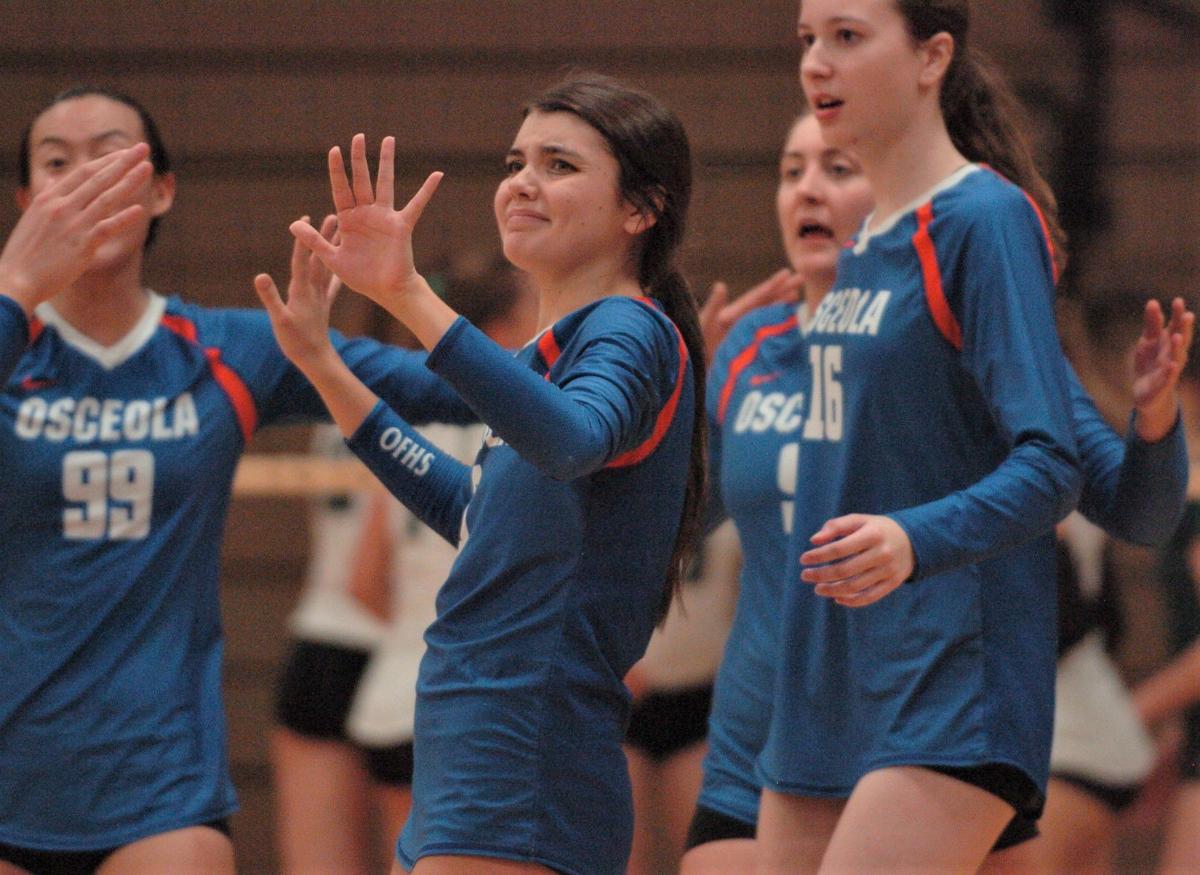 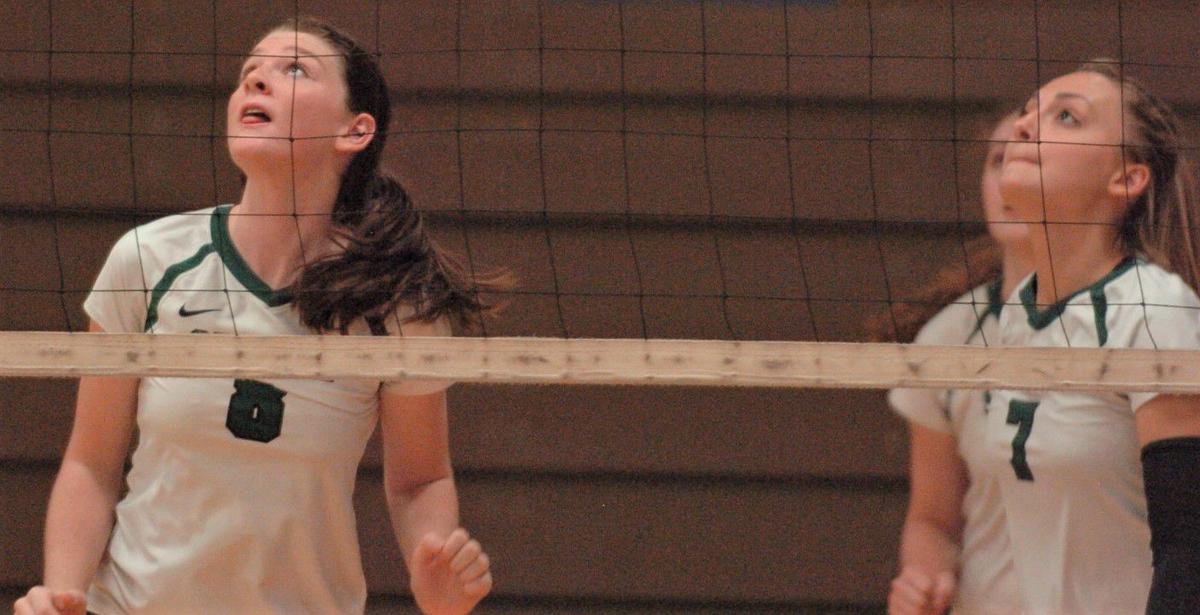 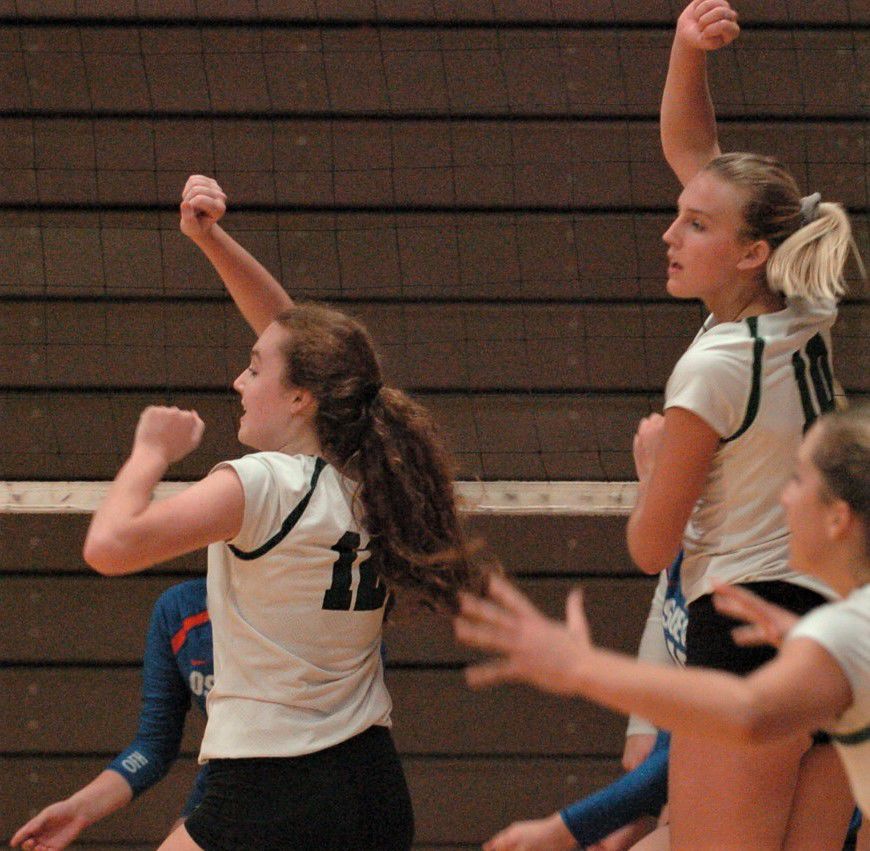 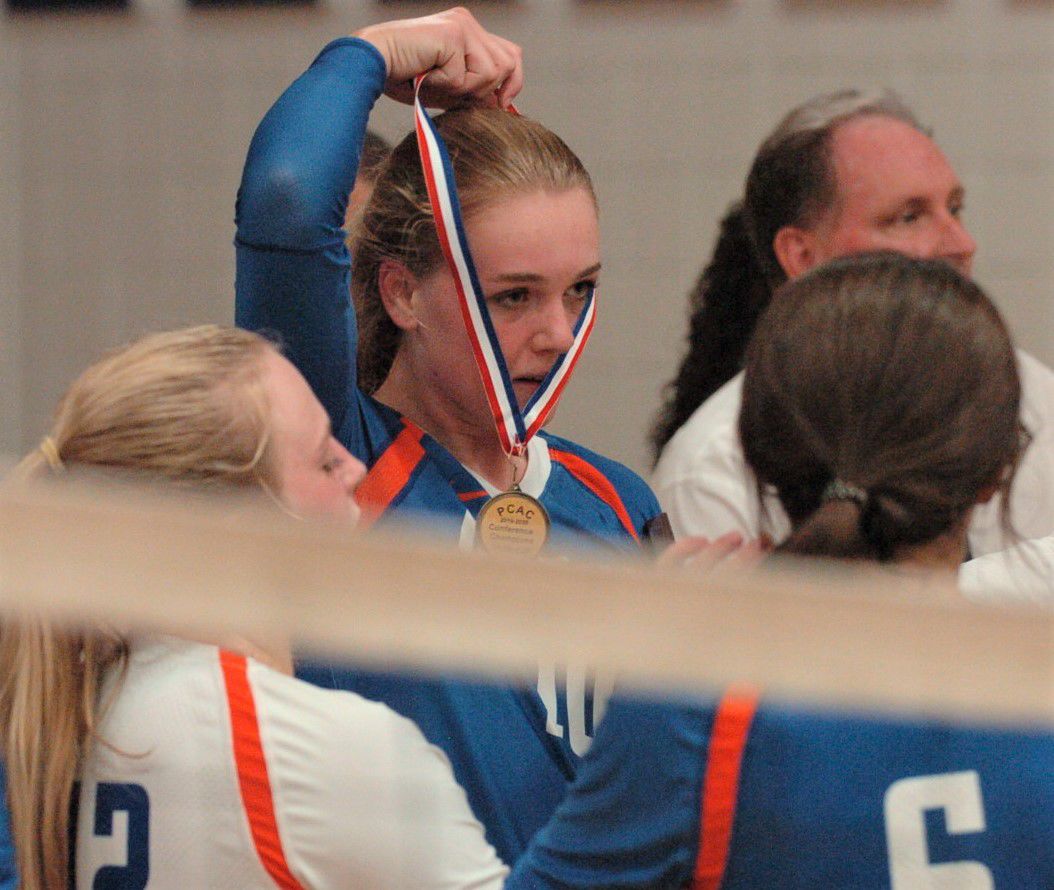 Osceola (16-0) got a test from Palm Harbor University in the semifinals as a warm up to the all-South County title match against the Green Devils. Senior Kalli Cors and the Warriors beat PHU 29-27, 25-21. St. Pete swept East Lake, the PCAC host, 2-0.

In the third-place match, PHU bounced back from losing the first set by beating East Lake 2-1. It was the first meeting of the season between the rivals and they'll play again Oct. 9 at PHU.

The Warriors and Green Devils are strong at the net and showed it during Wednesday's tightly contested title match. A block at the net by St. Pete's Katie Youmans and Madelyn Davis put the Green Devils ahead 13-12 and within two points of victory. Osceola wouldn't back down, however, and responded by scoring four of the next five points and winning the conference title.

Teams throughout the state will get another week of preparation before district tournaments take place from Oct. 14-18.