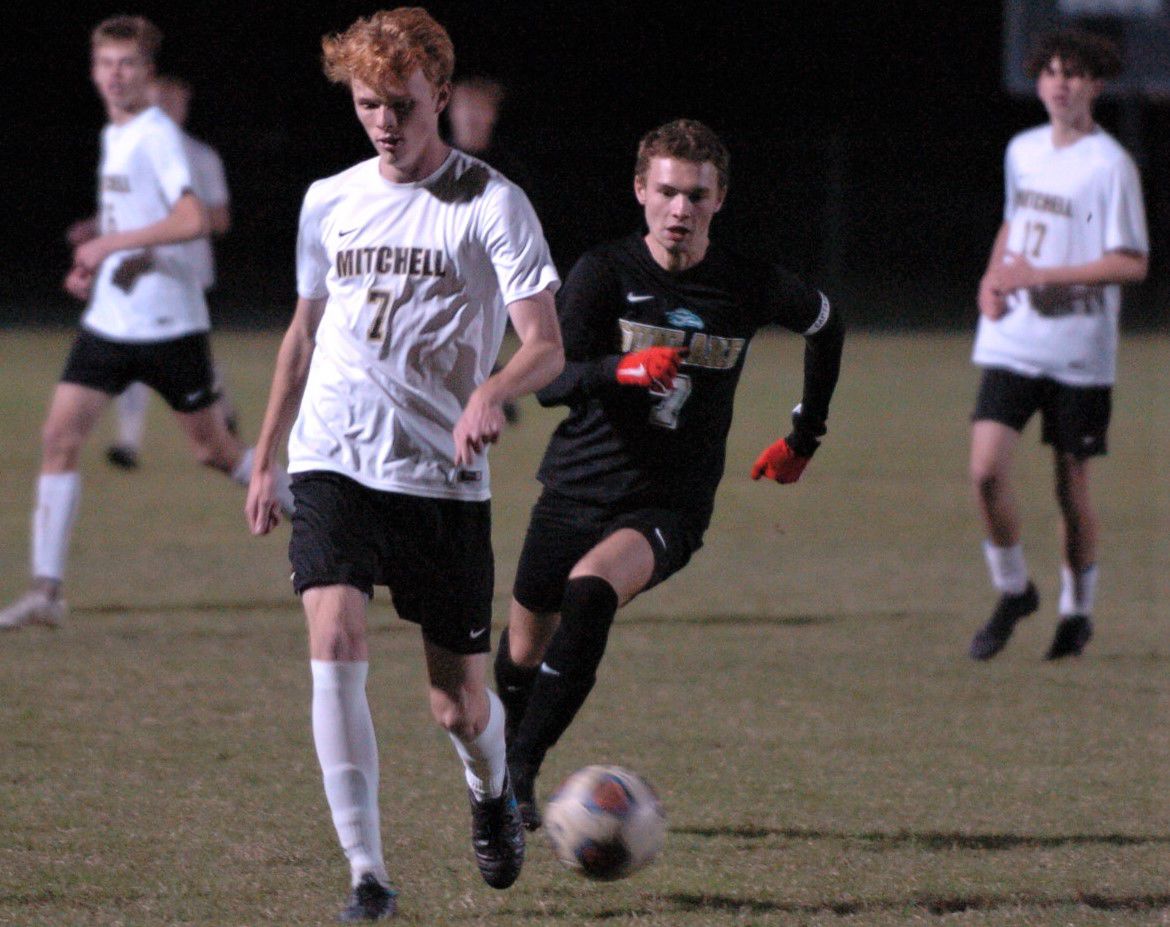 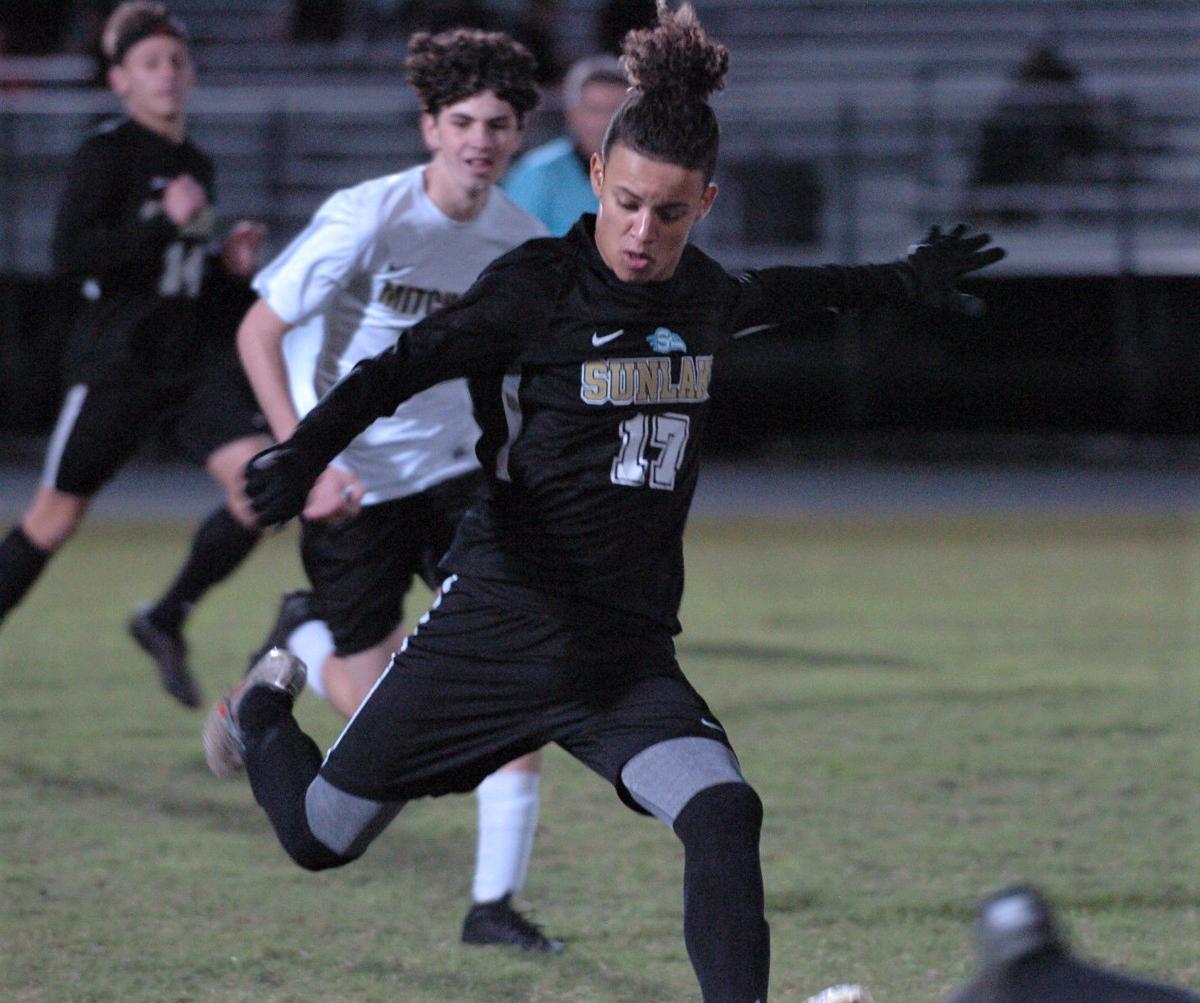 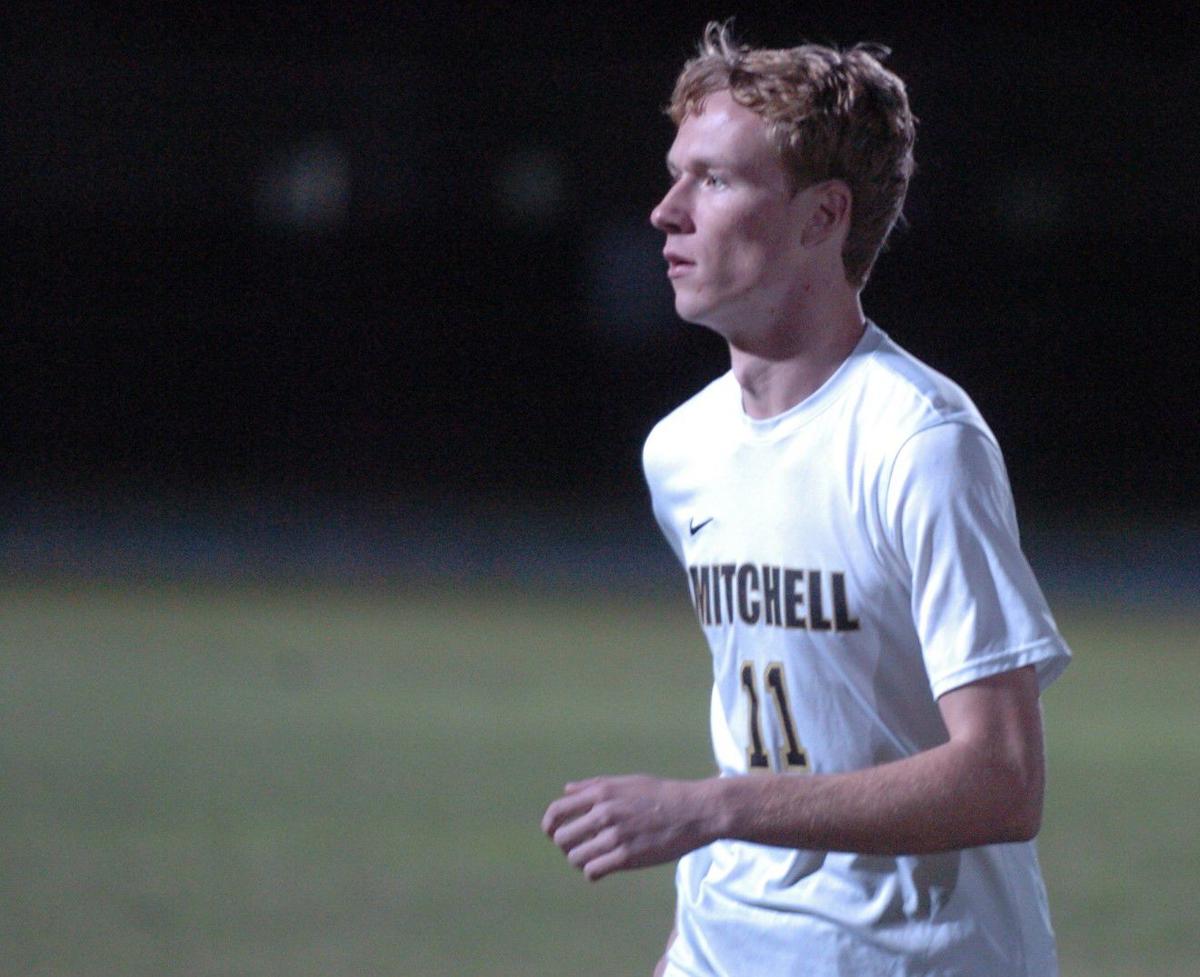 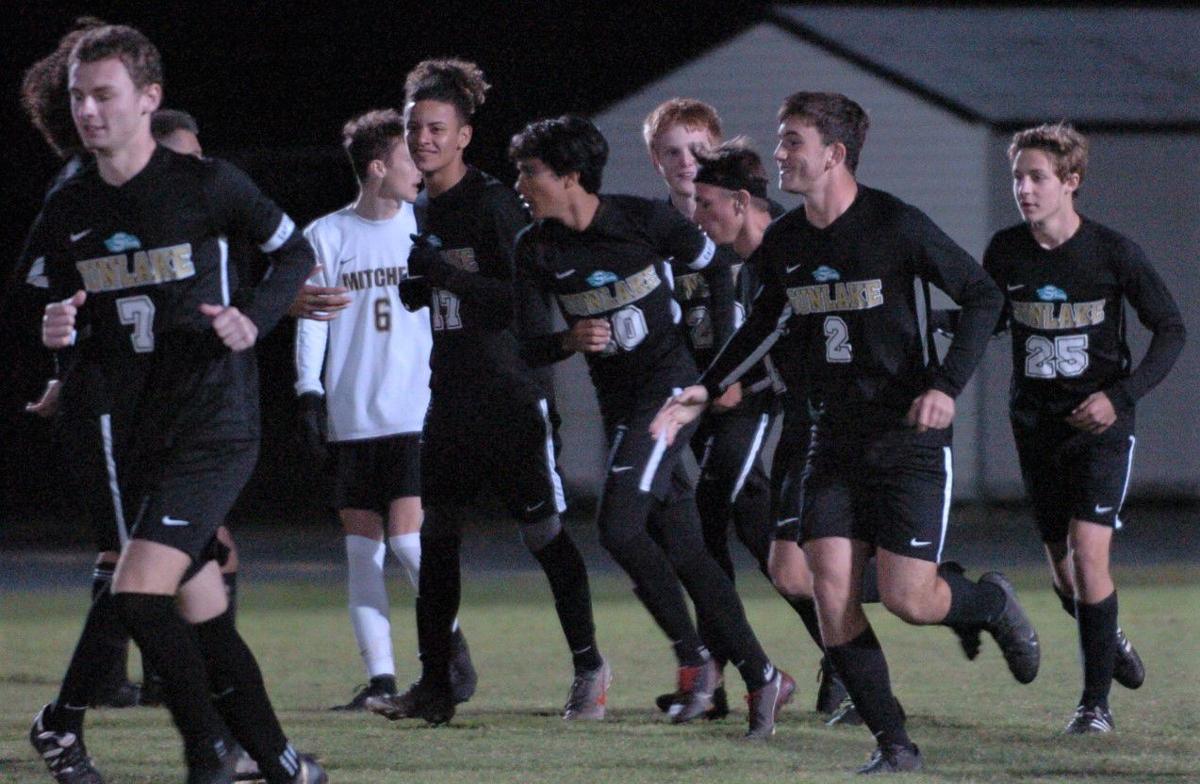 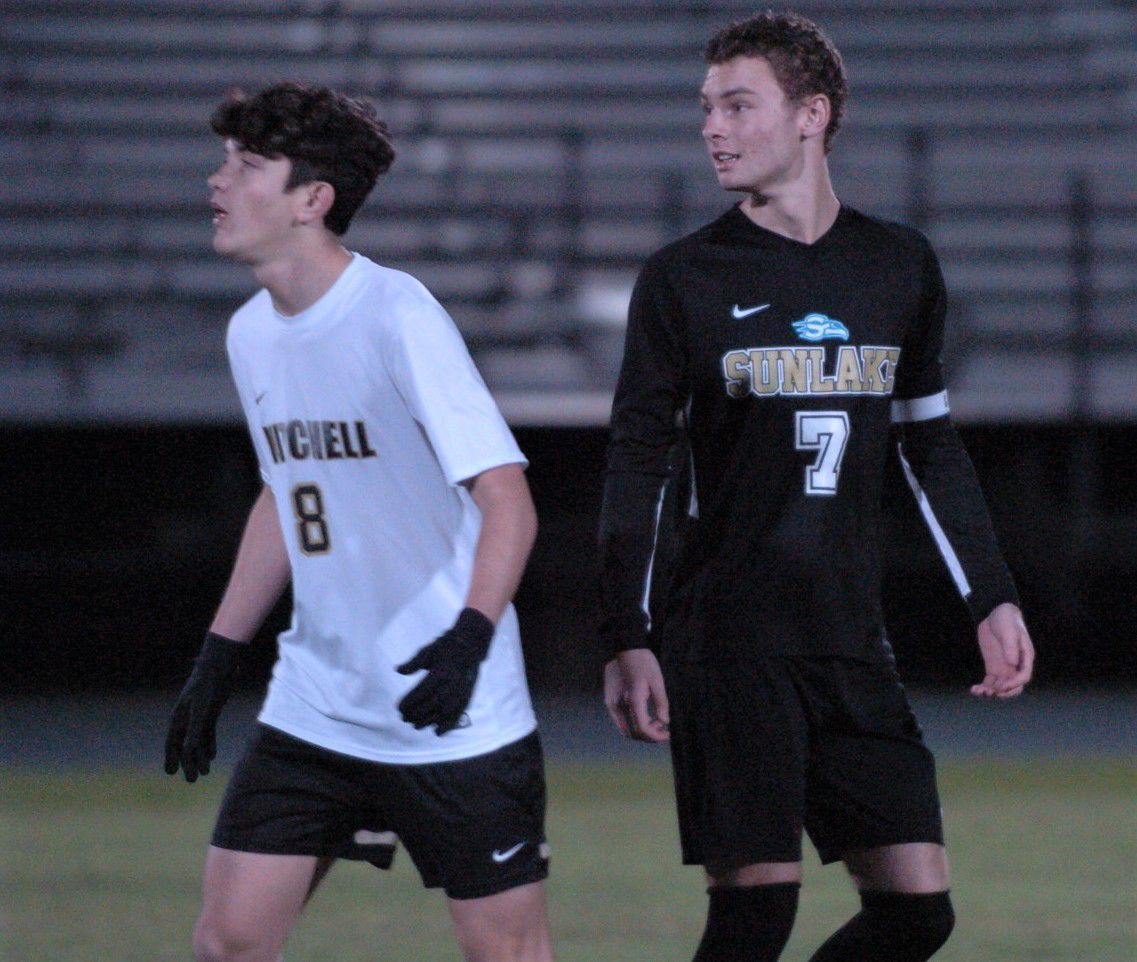 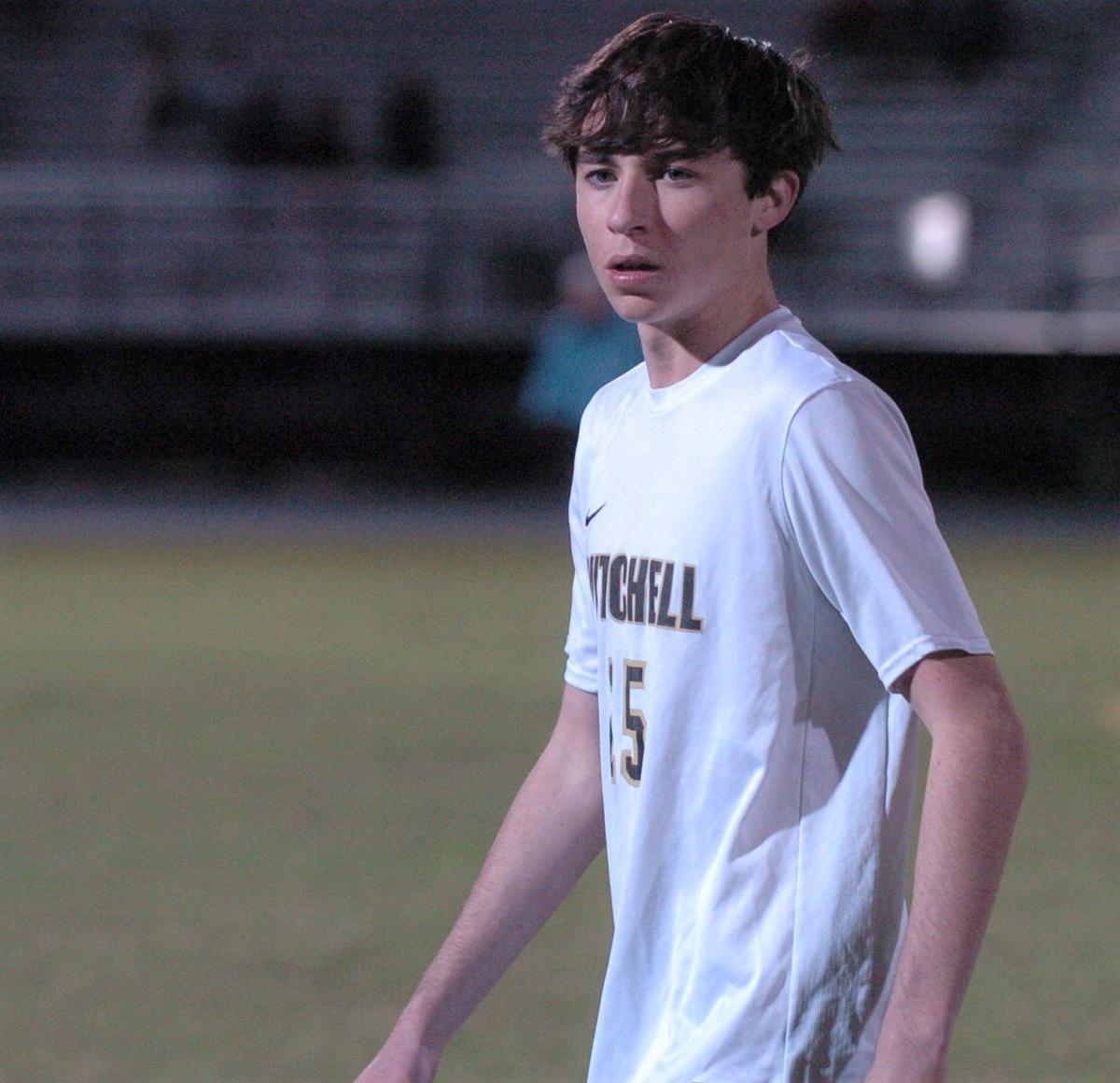 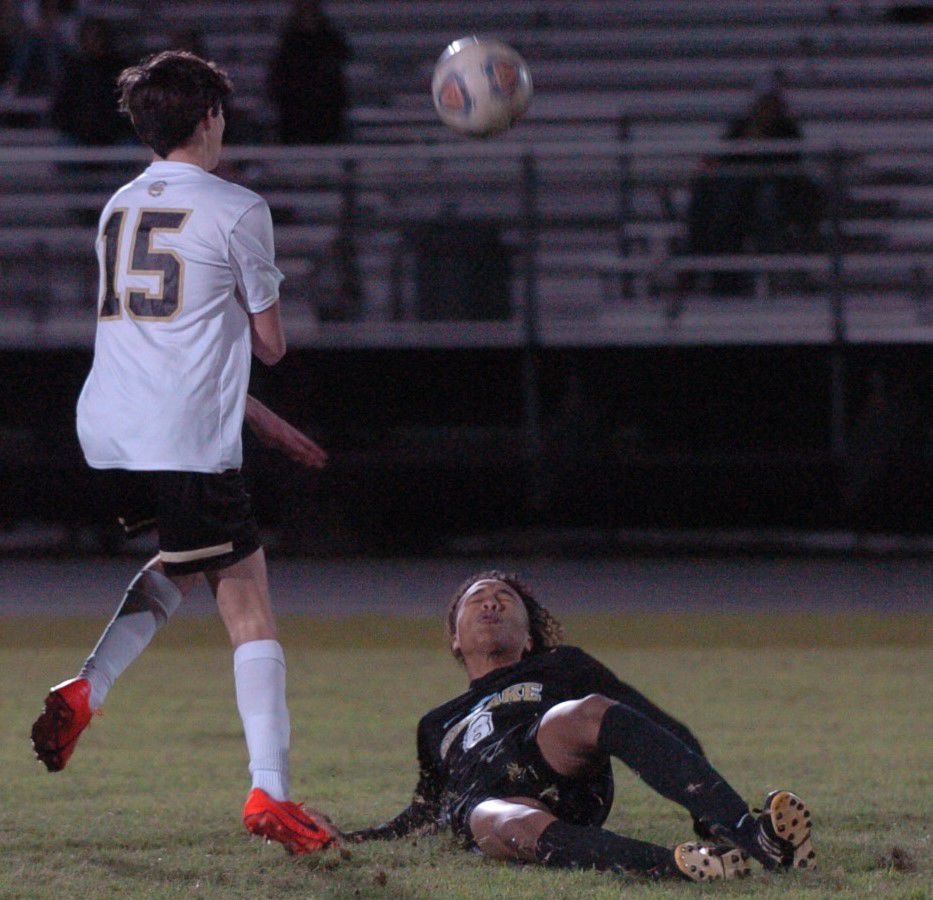 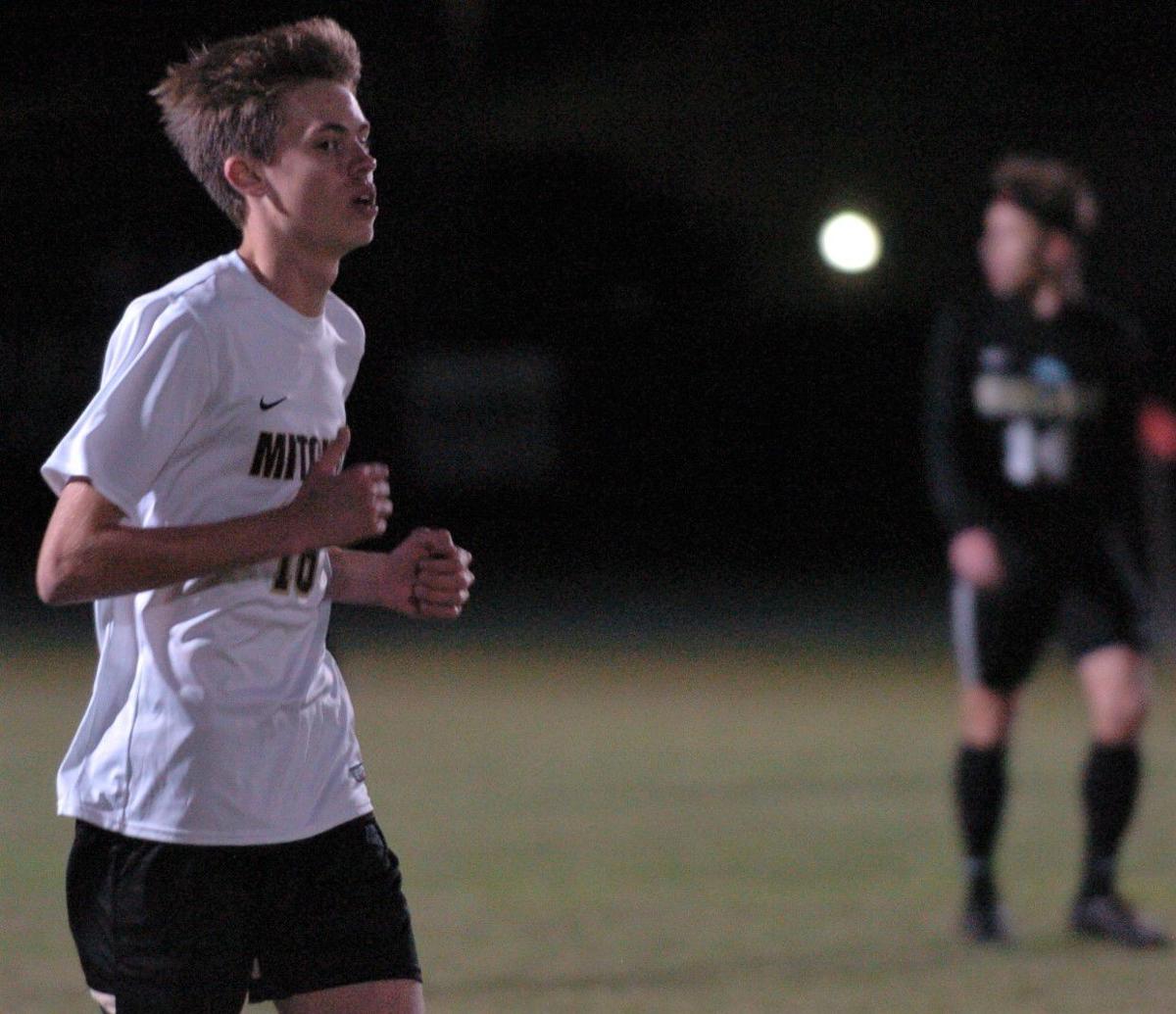 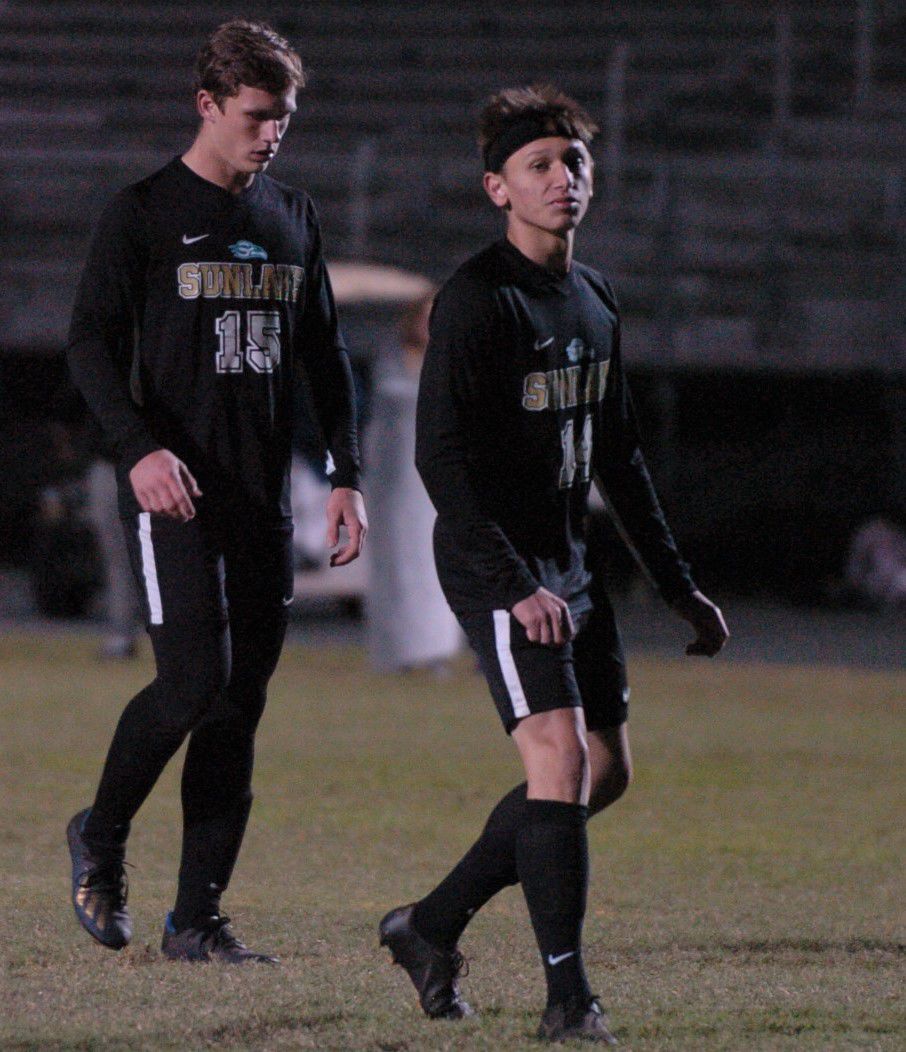 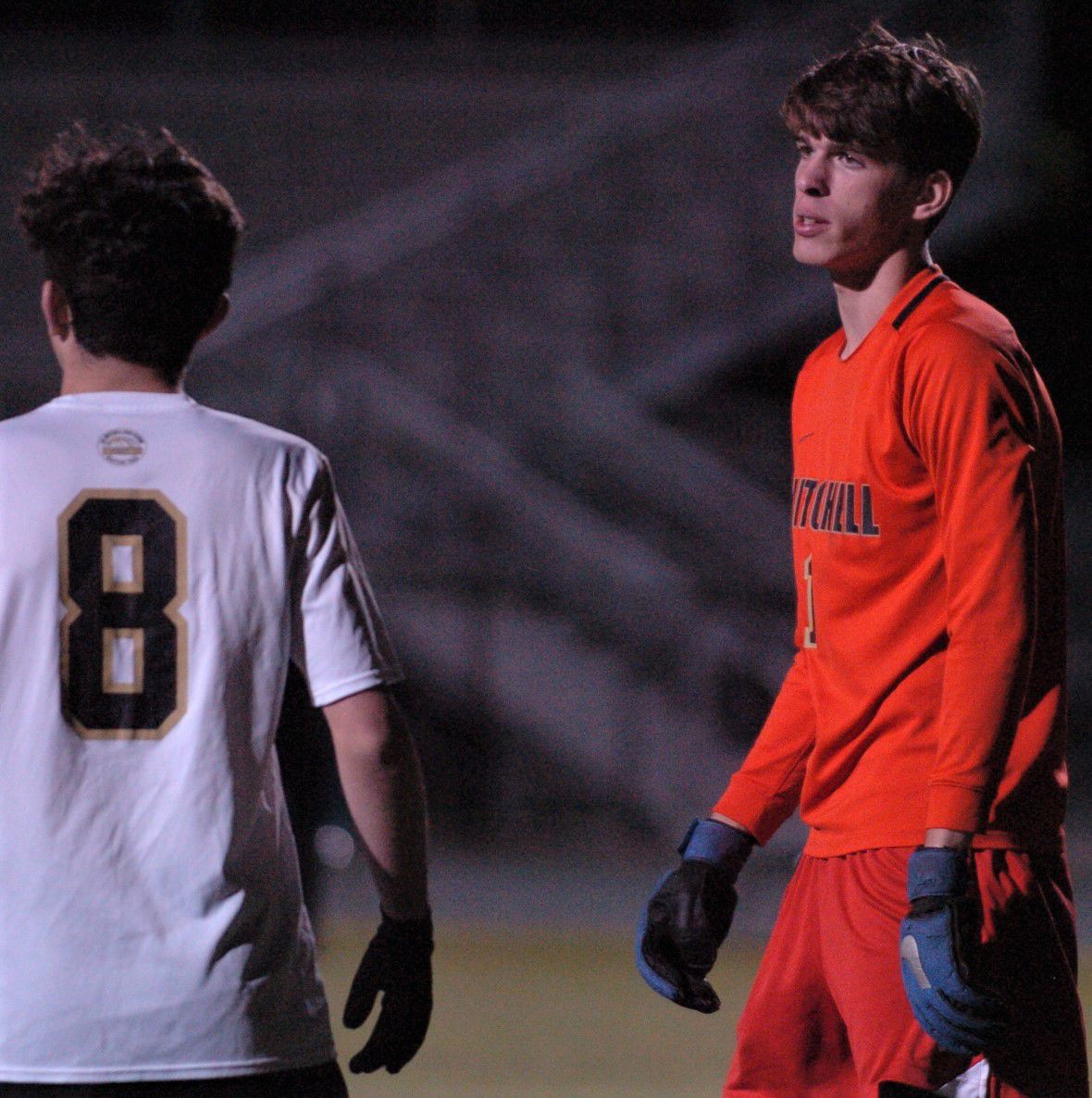 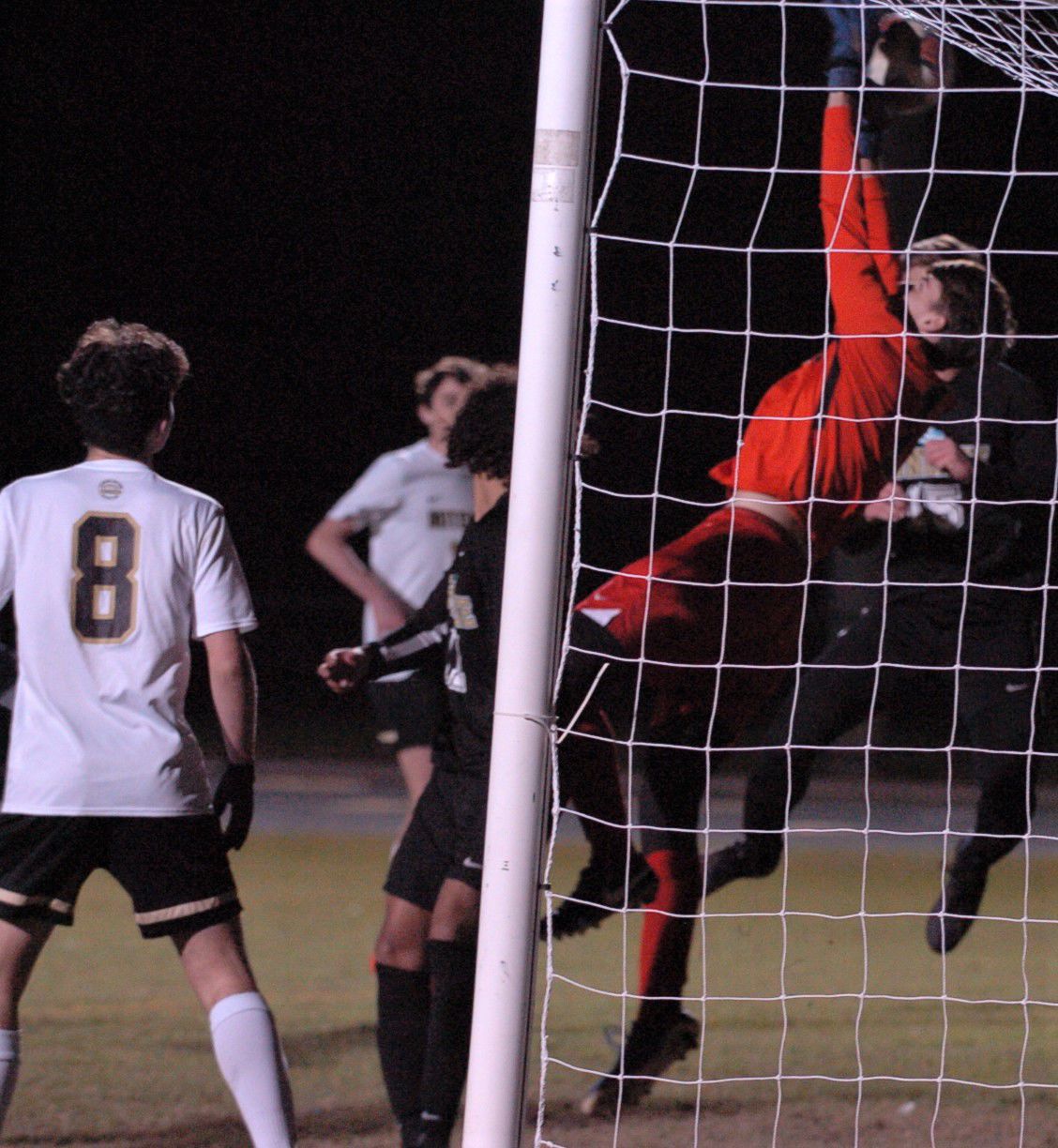 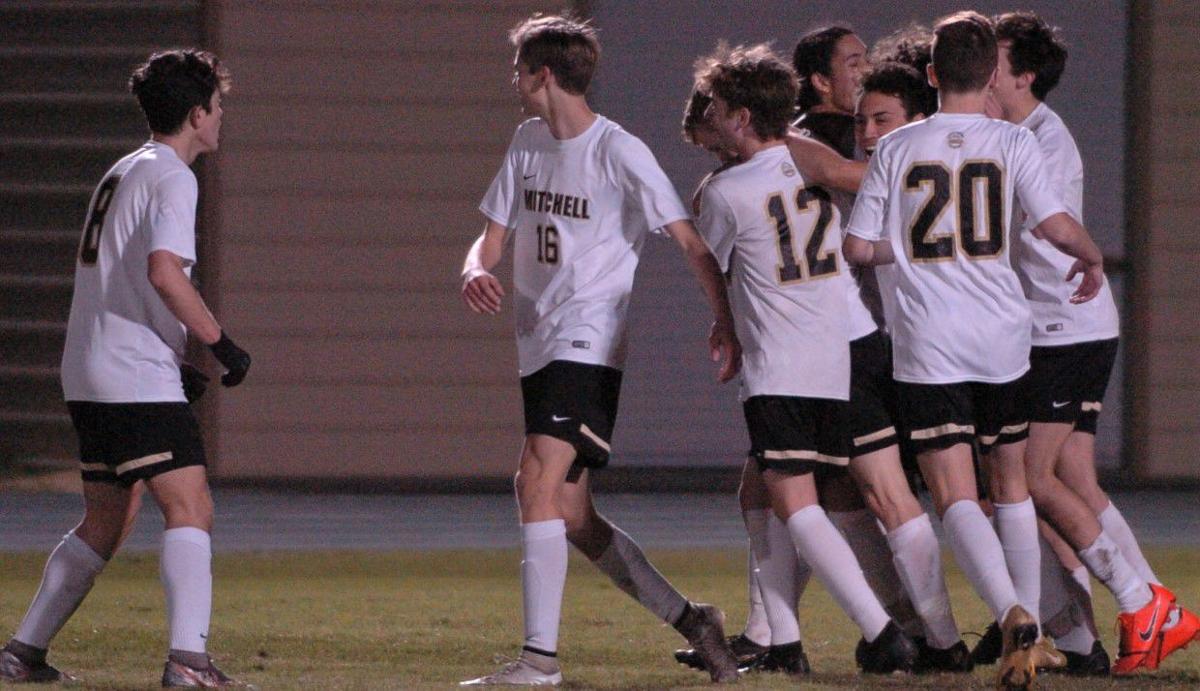 Two goals in the final 12 minutes allowed Mitchell to rally and salvage a 3-3 draw at Sunlake.

A tight match appeared to swing fully in favor of the host Seahawks in the 61st minute. Leading 2-1, Sunlake was awarded a penalty kick on a questionable call that drew much protest from the Mitchell bench. Sebastian Gacharna converted the PK to push the Seahawks’ lead to 3-1.

Facing a two-goal deficit, Mitchell refused to relent and continued applying pressure throughout the final 20 minutes. In the 68th, it paid off. Aiden Meyer scored his eighth goal of the season to cut Sunlake’s lead to 3-2.

The Seahawks (11-1-3) made the advantage hold up for another 10 minutes. They managed to repel three Mitchell set pieces inside of the match’s final five minutes, but Jordan Minaca’s booming strike from 30 yards out was not to be denied. The Mustangs’ leading goal scorer tied the score at 3-3 with about three minutes of extra time remaining.

Mitchell (9-4-4) played from behind most of the night after Sunlake’s Daniel Lester buried a rebound in the fifth minute.

The Mustangs were denied a penalty kick of their own in the 31st minute when Sunlake was whistled for a handball inside its penalty area. The call on the field was overturned by another official. Seahawks sophomore Isaias Ricabal helped keep Mitchell off the board in the first half, as well. Meyer, who later scored Mitchell’s second goal, sent an off-balanced roller toward the net after beating getting behind the Sunlake keeper, but Ricabal rushed in and cleared the ball before it could cross the goal line.

The Mustangs finally got one by Sunlake keeper Jaxon Landry when Paul Surkov scored within the first five minutes of the second half. The Seahawks responded about 10 minutes later when Pasco County’s leading scorer Ethan Sternberg made a run down the middle, slid left, created space for a shot and sent in his 24th goal of the season.

Sunlake was playing its first match since losing its first of the season on Dec. 19 at Calvary Christian. The Seahawks are off until Monday when they host Pasco.