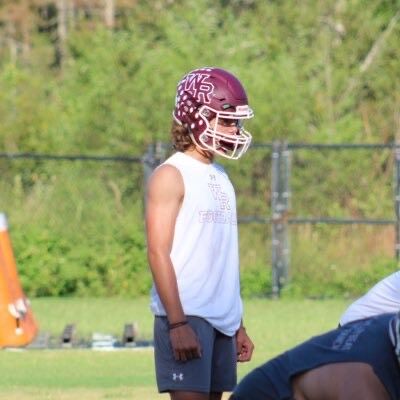 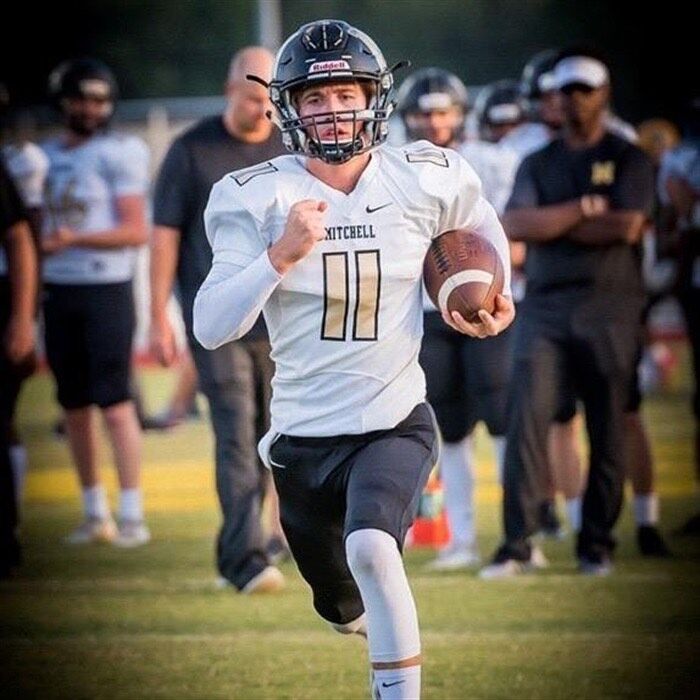 There’s a slew of able gunslingers in Pasco County when it comes to high school quarterbacks and many — hopefully — will be on full display this fall. Despite the current pandemic continuing to create doubt about high school football starting on time, we will try and look at the positives of a season beginning and quarterbacks flourishing. We take a closer look at some of the talented signal callers slated to take the field in 2020.

Rocco Becht, Wiregrass Ranch, junior: Becht, who already holds a couple of college offers, was stellar in 2019. As a sophomore, Becht threw for 1,985 yards, 21 touchdowns and had a quarterback rating of 100.

Ezra Brennan, Mitchell, senior: The quarterback with the best numbers was Brennan. The signal caller had 2,304 yards through the air, 31 touchdowns and just six interceptions and a rating of 131.8.

Trenton Hawks, River Ridge, junior: The next in line for the Hawks’ family played admirably last season and should have more in store for 2020. Hawks threw for 1,456 yards and 19 touchdowns and finished with a rating of 97.7.

Matt Helm, Wesley Chapel, senior: Helm has the size and arm for the position, but will need to bounce back from last season’s nine picks. The senior threw for 272 yards in minimal action.

Timothy Jackson, Zephyrhills, junior: Jackson was thrown into the fire unexpectedly but was able to perform despite the circumstances. The junior threw for 924 yards, seven touchdowns and rushed for another 371, scoring three times on the ground.

Devin Jernigan, Pasco, senior: Don’t let Jernigan’s 2019 stats trick you, he can play and put up numbers. Look for the mobile quarterback to throw more and rush often on the ground for the revamped Pirates.

Kevin Spillane, Sunlake, junior: Spillane wasn’t the starter at first but took the reins and played well. The junior threw for 921 yards, seven touchdowns and boasted a rating of 81.3.