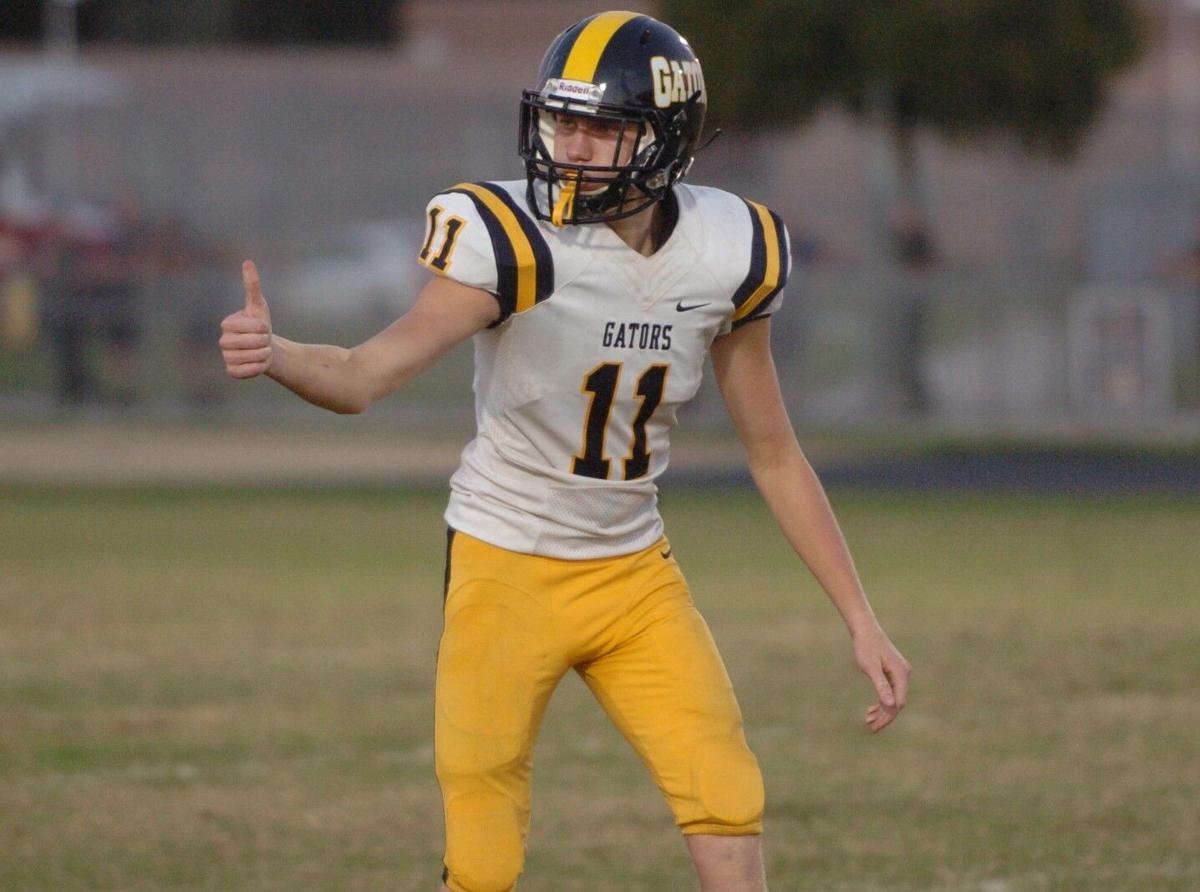 High school athletes throughout Pasco County and the state are still awaiting the thumbs-up to begin fall sports seasons. Pasco announced its start date for tryouts as Sept. 7. 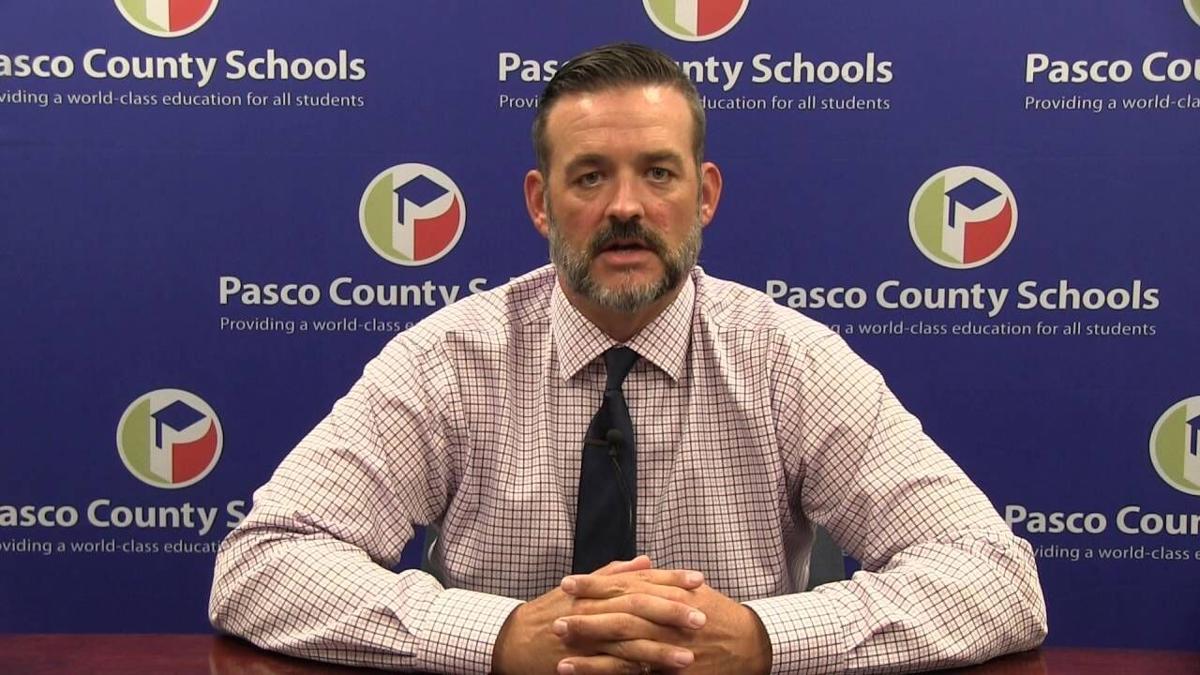 High school athletes throughout Pasco County and the state are still awaiting the thumbs-up to begin fall sports seasons. Pasco announced its start date for tryouts as Sept. 7.

The status of the 2020 high school fall sports season remains unclear, even as many school districts throughout the state prepare to welcome students back to class.

As guidance from the Florida High School Athletic Association has wavered, some counties have begun to take some matters into their own hands. Prior to the FHSAA’s July 23 decision to postpone the start date of all fall sports from July 27 to Aug. 24, Pasco County Schools announced its plan to push back its start date to Sept. 7.

“We knew in Pasco we weren’t ready to start sports on Monday the 27th,” Pasco County Athletic Director Matt Wicks said during a telephone interview. “Thankfully they postponed it, but who knows what plan they come back with now.”

The state body’s decision to wait until Aug. 24 includes a mandatory meeting to be held no later than Aug. 17 to assess the situation in relation to current COVID-19 data. All schools have been able to continue summer conditioning workouts.

Other issues remain unresolved beyond setting a Sept. 7 start date for high school and middle school programs to begin holding tryouts. Scheduling is a challenge all programs must tackle. Hernando County, Pasco’s neighbor to the north, decided late last month to suspend fall athletics indefinitely, taking those nearby scheduling possibilities off the table for the moment.

Leaders from a group of central Florida counties, including Pasco, have continued discussing the formation of a coalition, Wicks said. In theory, this would allow teams of all sports to schedule games against schools everywhere from Orange and Osceola counties to the east to Manatee County to the south. No teams from counties outside the coalition would be considered permissible opponents and such an alignment may involve sitting out the FHSAA state postseason series.

Giving up postseason eligibility would be worth if for Pasco County athletics if the tradeoff is getting more total games in during a school year that is going to be unlike any other, Wicks said.

“For me, it’s really about when do we start and what’s the last possible start date we can start to get a maximum number of games in.

“I think a lot of it rests on the new calendar the FHSAA puts out. I’m open for whatever,” he added. “But right now, all my ADs, we’re still plugging away and getting ready for that 7th start date.”

According to a Sun-Sentinel report July 29, the FHSAA’s Football Advisory Committee voted to push forward a plan that would allow football teams to begin practicing Aug. 24 and play their first regular season games Sept. 11. The advisory committee’s vote was a recommendation for the FHSAA Board of Directors to consider.

Programs would have until Oct. 12 to decide whether or not they’ll participate in the state series, and classes will then be redrawn. The smallest one-third of participating programs, based on student population, will go in Classes 2A-4A. The largest two-thirds will go in Classes 5A-8A. Class 1A Rural will remain the same.