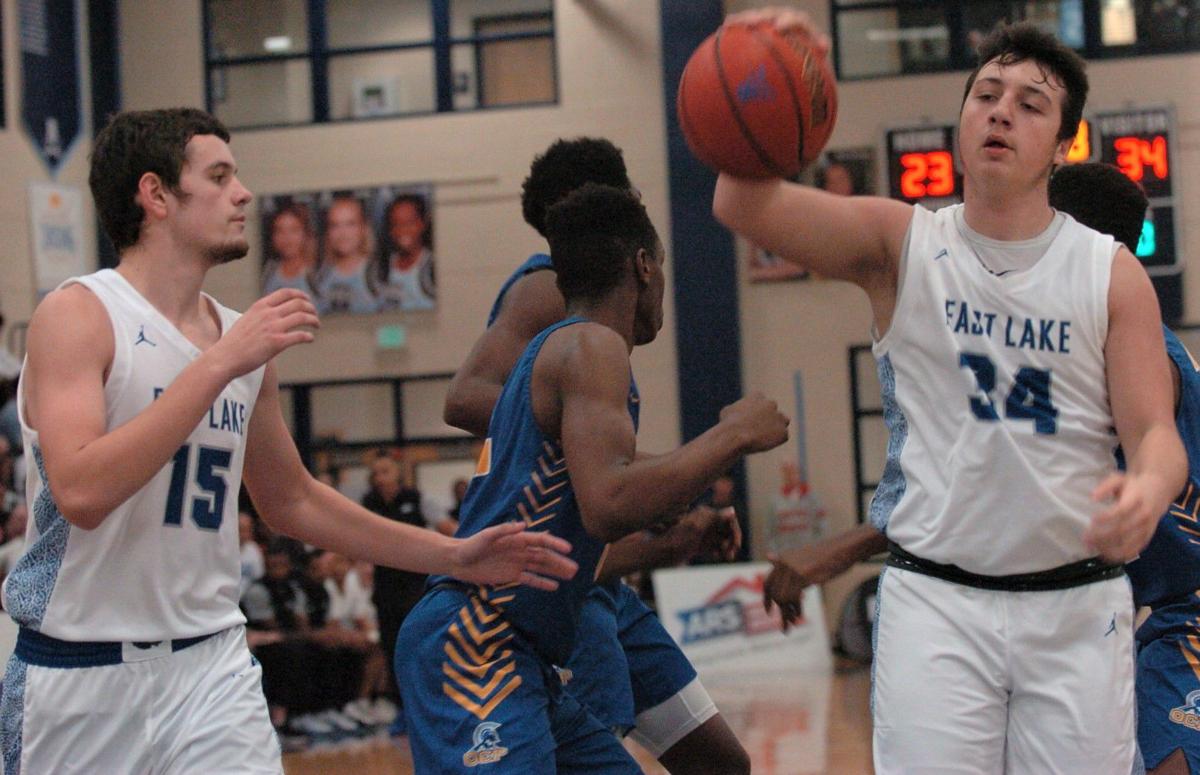 East Lake fell behind early against Orlando Christian Prep and couldn't manage to flip the lead in its favor. Eagles senior Dionte Blanch poured in a game-high 35 points. 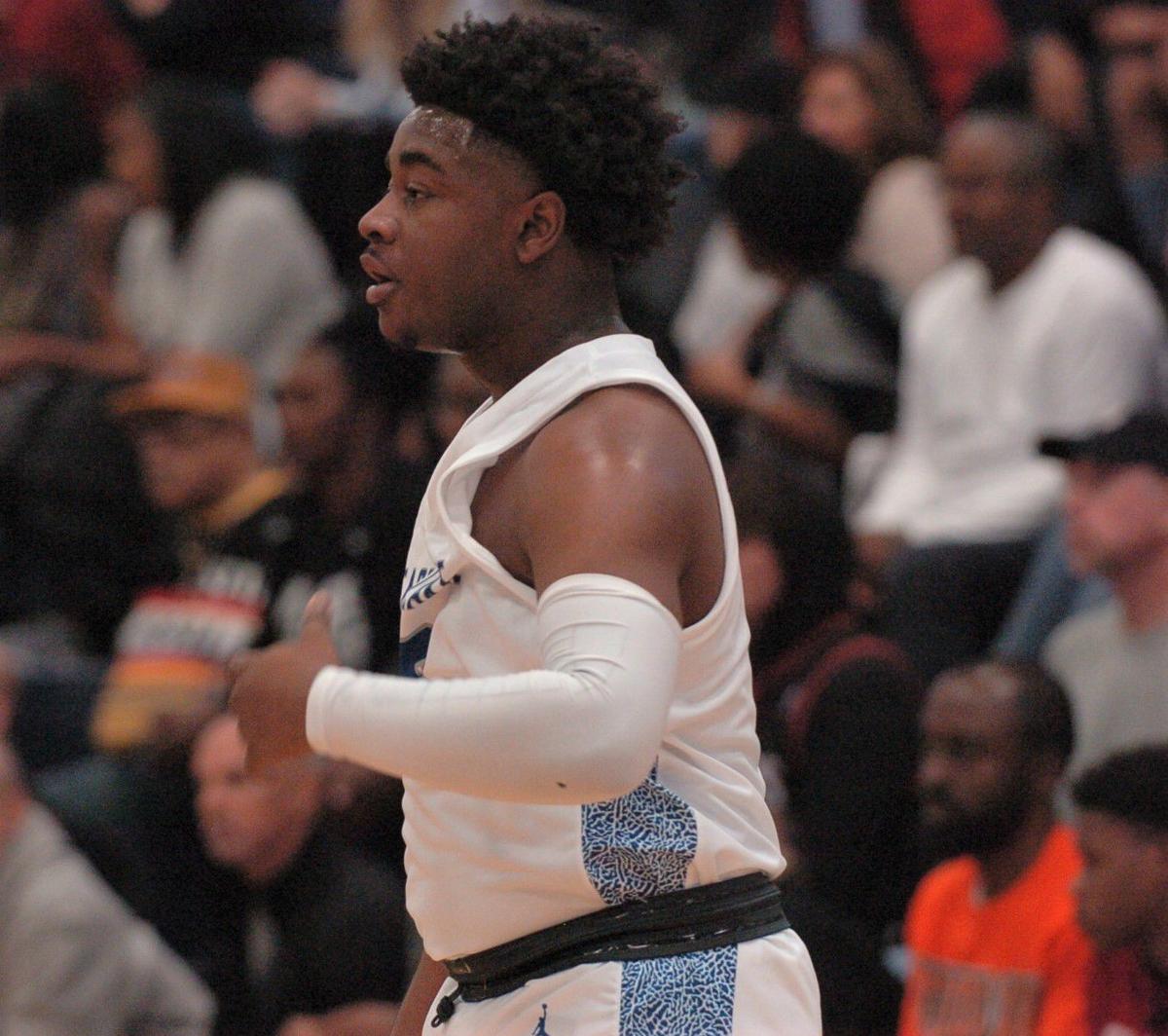 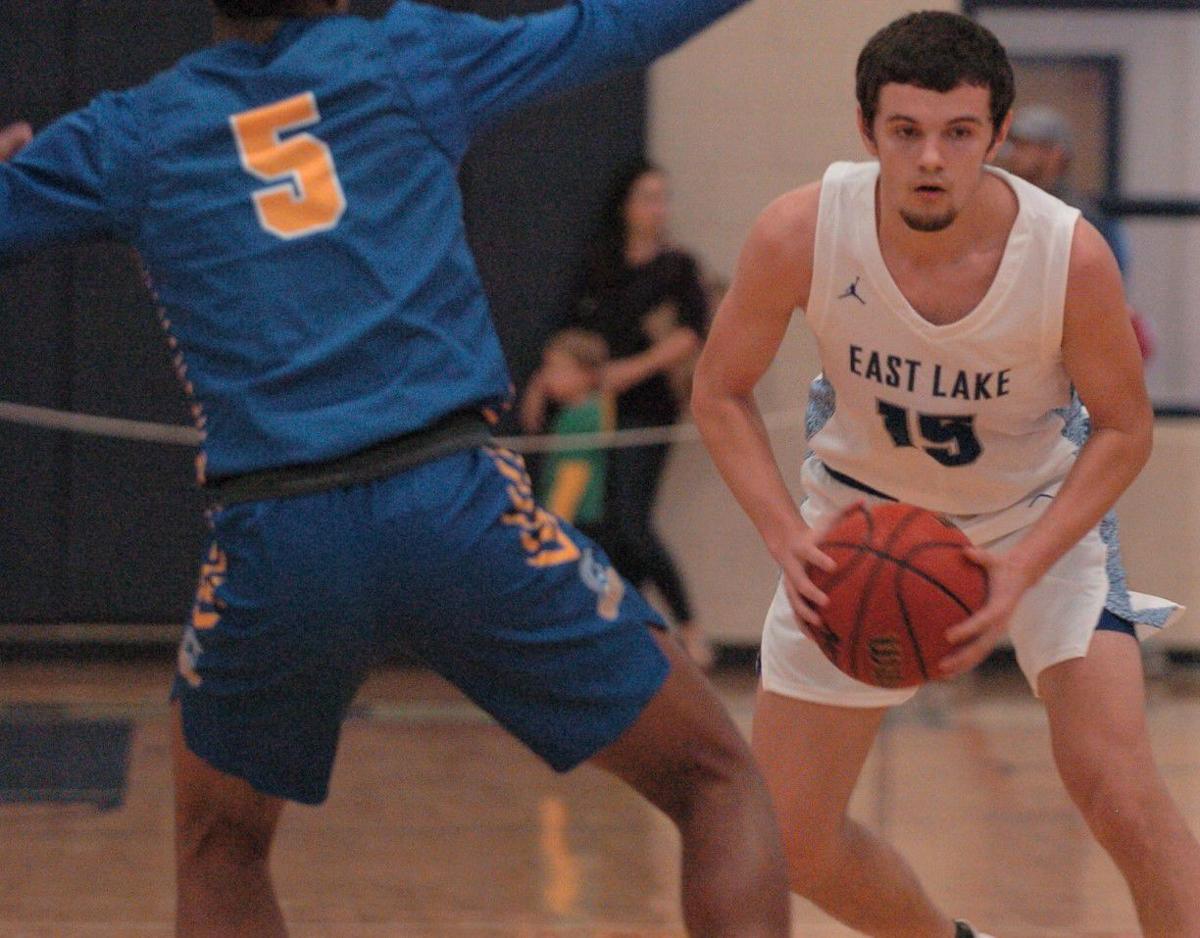 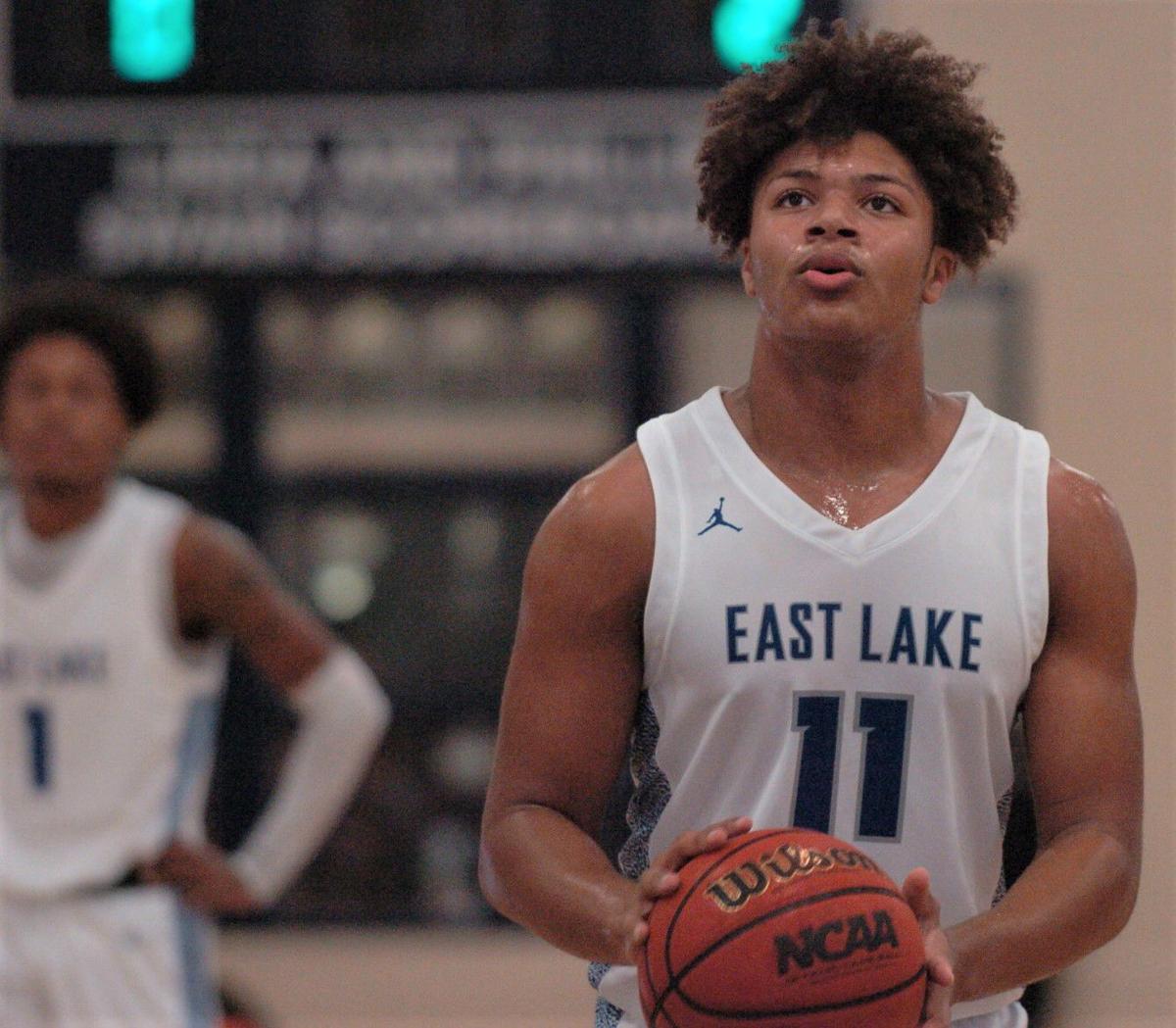 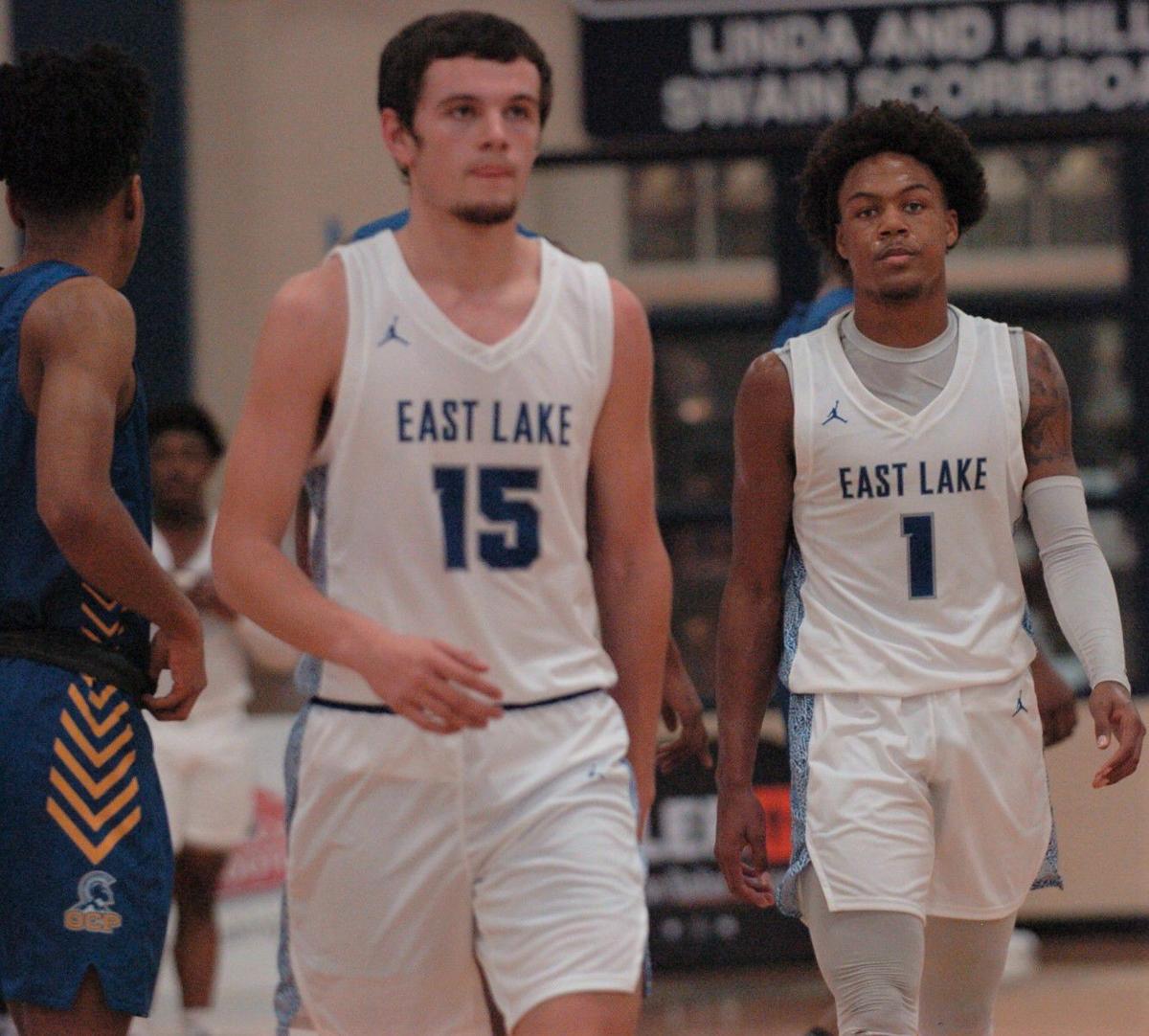 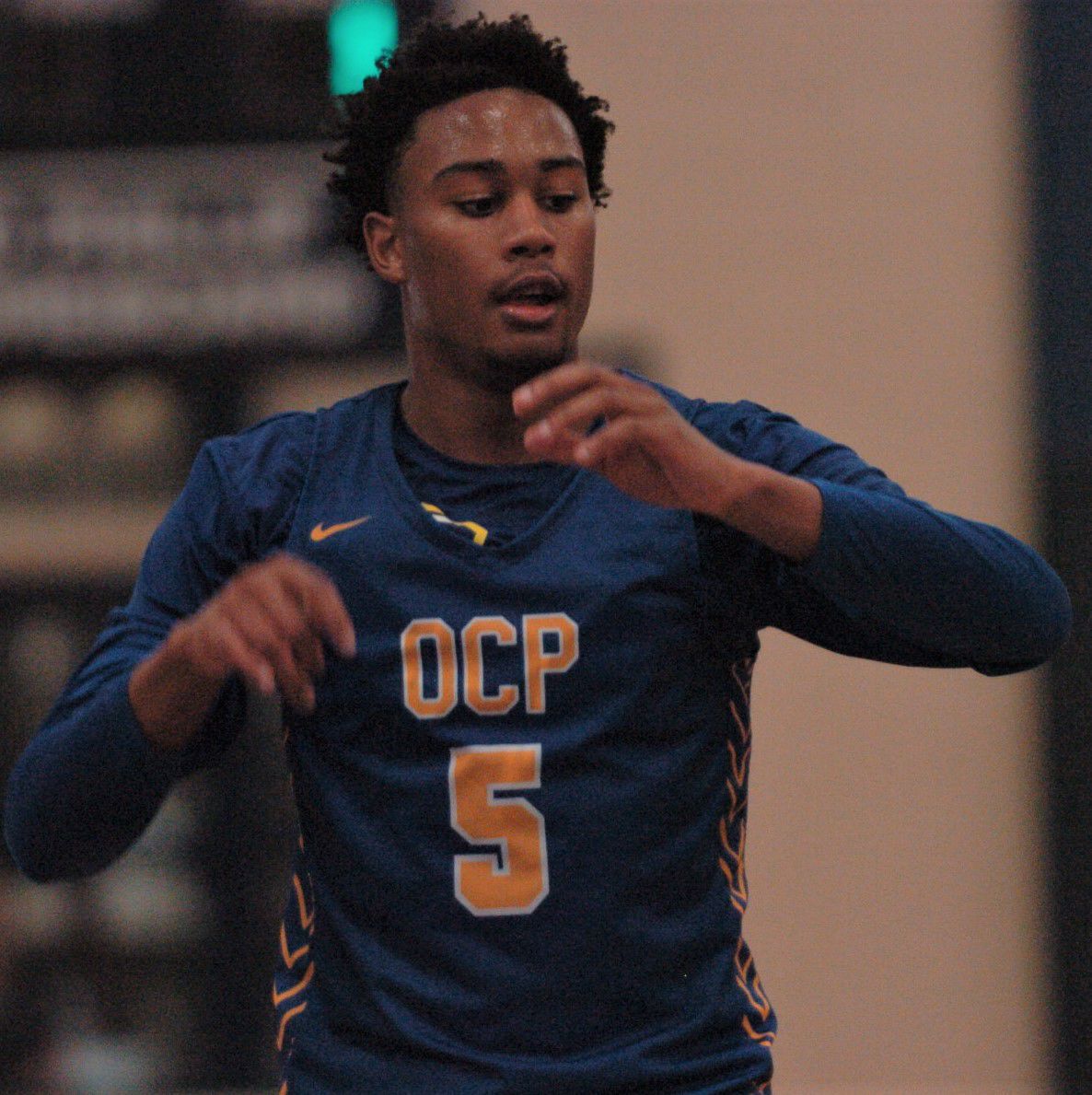 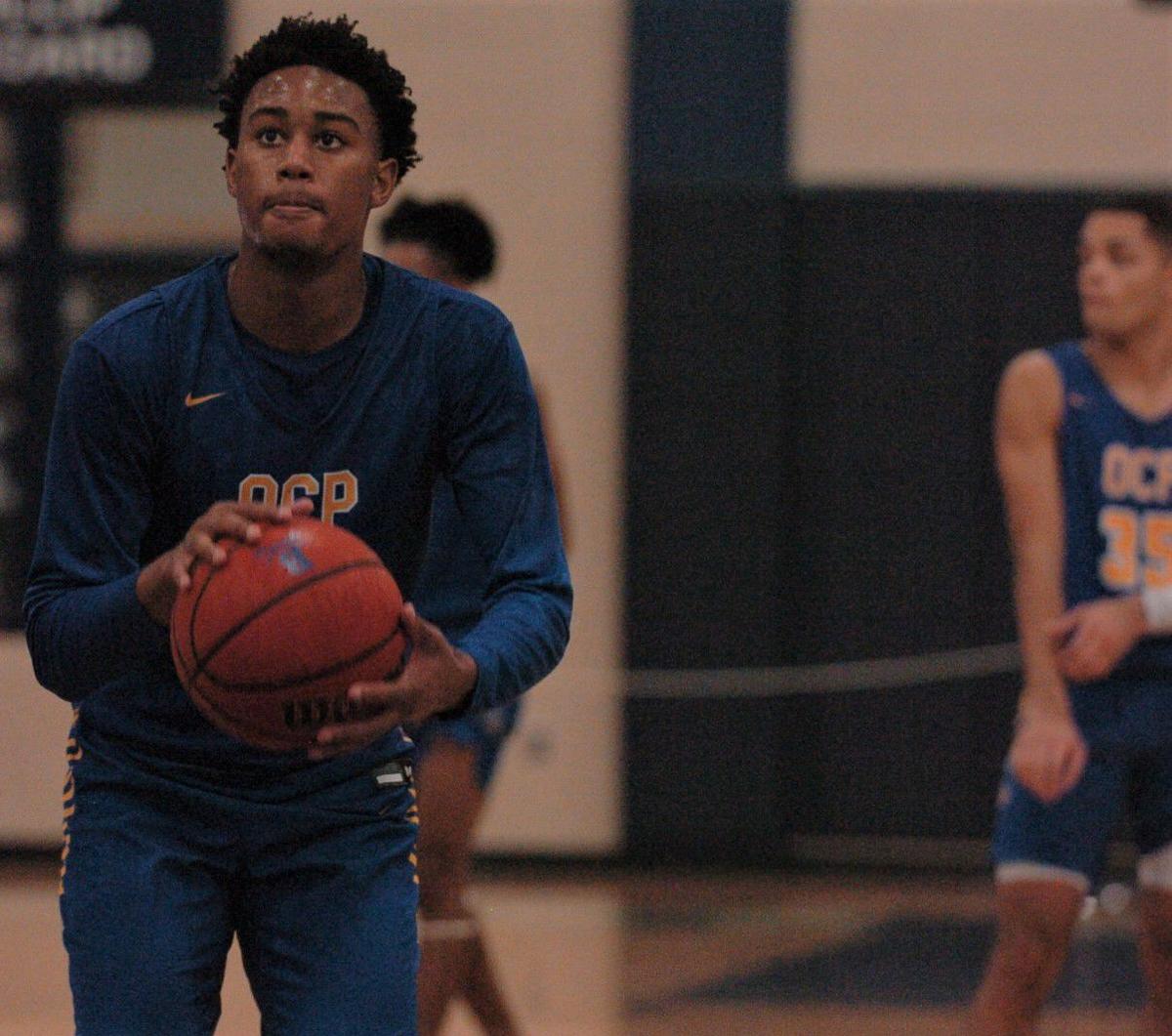 East Lake fell behind early against Orlando Christian Prep and couldn't manage to flip the lead in its favor. Eagles senior Dionte Blanch poured in a game-high 35 points.

TAMPA – East Lake’s Dionte Blanch put on a show in the fourth quarter Saturday afternoon, but it wasn’t enough to keep up with Orlando Christian Prep.

The Murray State signee scored 23 of his game-high 35 points in the final period. The problem for East Lake was that no one else could hit a bucket in the final eight minutes. Blanch’s effort got the Eagles within six points a couple times, but no closer. OCP, with its height and length advantage, closed out East Lake and won 68-56 during day two of the annual ARS/Rescue Rooter National Hoopfest at Berkeley Prep.

Blanch's point total matched his season- and career-high. He scored 35 in a Jan. 8 win over Largo.

Prior to Blanch’s late-game exploits, it was OCP’s Ven-Allen Lubin who controlled the early spotlight. The 6-foot-7 sophomore scored the Warriors’ first 14 points and helped OCP get out to a 19-10 lead at the end of the opening quarter. After going up 4-3, the Warriors never trailed the rest of the afternoon.

OCP dominated the glass Saturday, owning a 14-4 advantage in the first half and 28-12 edge overall. Lubin grabbed a game-high 11 rebounds, including six on the offensive end. Six of his 14 first-quarter points came on second-chance put-backs.

East Lake hit 11 3-pointers and shot 50 percent from beyond the arc. Blanch and Dean Gabrelcik (17 points) made five each. The duo posted almost all of the Eagles’ points, however. Blanch and Gabrelcik combined for 52 and the rest of the Eagles scored four.

Saturday’s game was a matchup of two of the state’s best, according to MaxPreps.com rankings. OCP (20-2) entered ranked ninth overall and first in Class 2A. East Lake (21-2) came in at 15th overall and fifth in Class 6A.

The loss was just the second of the year for East Lake. The first came Jan. 18 during a tournament in Punta Gorda against Doral Academy, 64-52. The Eagles’ last game before the district tournament will be the Pinellas County Athletic Conference championship game at Lakewood.