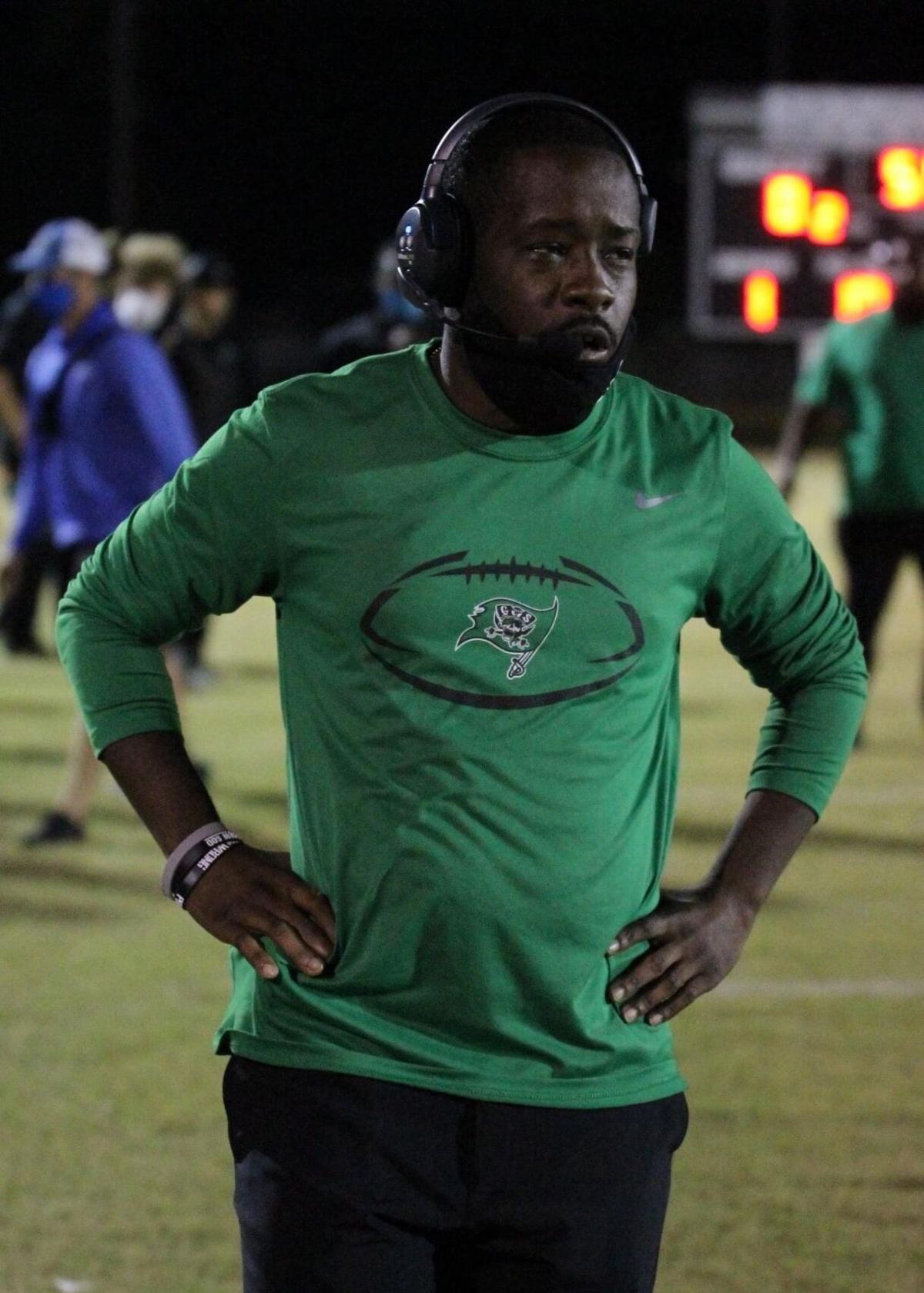 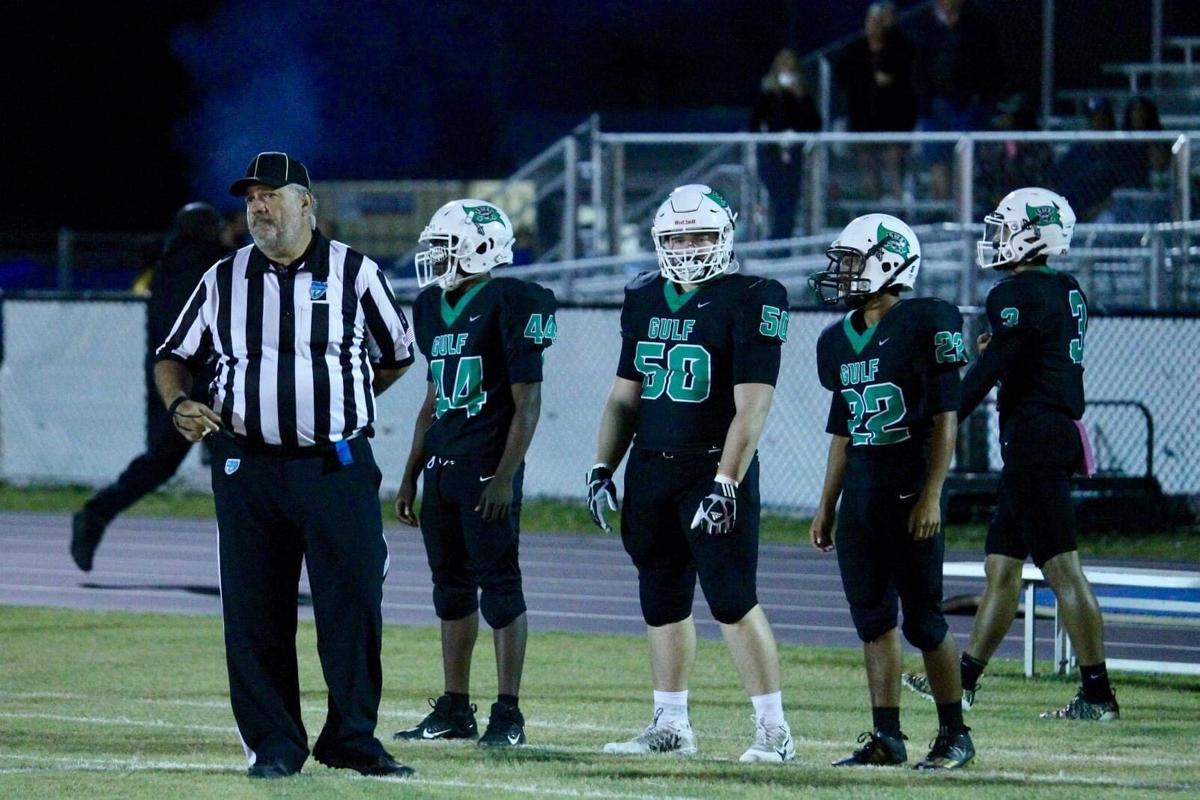 NEW PORT RICHEY — In what has become an all-too-often occurrence at Gulf High, the school has decided to part ways with another head football coach.

Wednesday afternoon, assistant principal Rob Strasser confirmed that second-year head coach Daniel McLeod was resigning. McLeod went 0-17 in his two seasons as the school’s head coach. Gulf is currently on a 26-game winless streak and the Buccaneers’ last win came in 2018 in a 14-12 decision over Cypress Creek. The Suncoast News attempted to reach McLeod for comment but he could not be reached.

“Gulf High School Athletics wishes to announce that Buccaneer Football Head Coach Daniel McLeod has informed us that he is resigning from his role with the team for personal reasons. Gulf High School is grateful for Coach McLeod’s efforts these past two seasons and the positive impact he has made upon the character of the Buccaneer varsity and junior varsity athletes,” Strasser said in a press release Wednesday afternoon.

A thorough search for a new Buccaneers head football coach will begin soon.

The Buccaneers are currently in the midst of one of their worst stretches record-wise in the school’s long history fielding a football program. Gulf hired McLeod during the offseason, replacing Jason Grain, who resigned as the head coach last summer. Prior to Gulf, McLeod was briefly the offensive coordinator at Pasco High School and was head coach at Pasco Middle School.

The list of Gulf coaches since 2010 now includes McLeod, Grain, Hollar, Messamore, Bruno Buonsanto, Tom Carter and Matt Kitchel. The program is now left in search of their ninth head coach in the last 11 years.