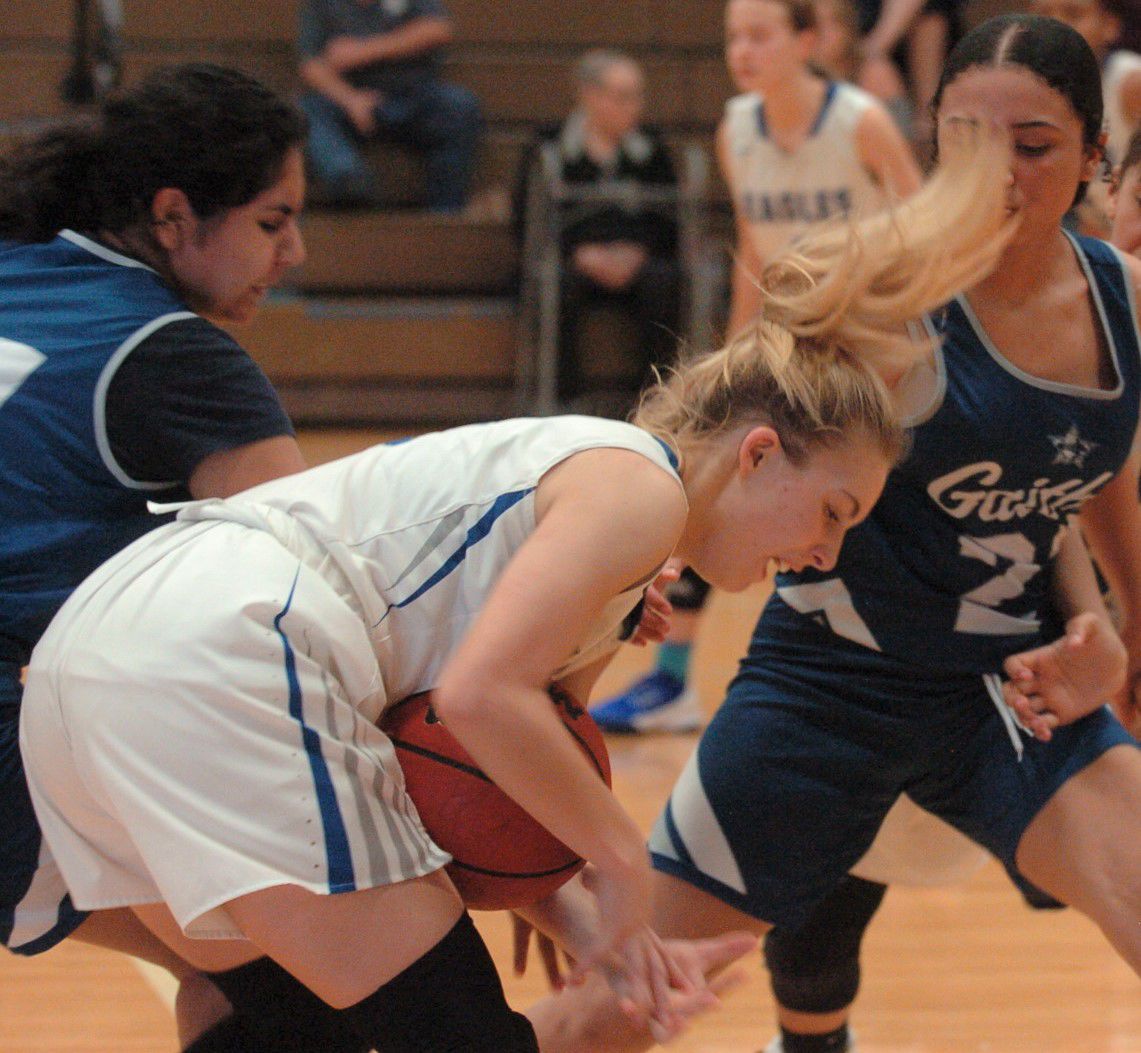 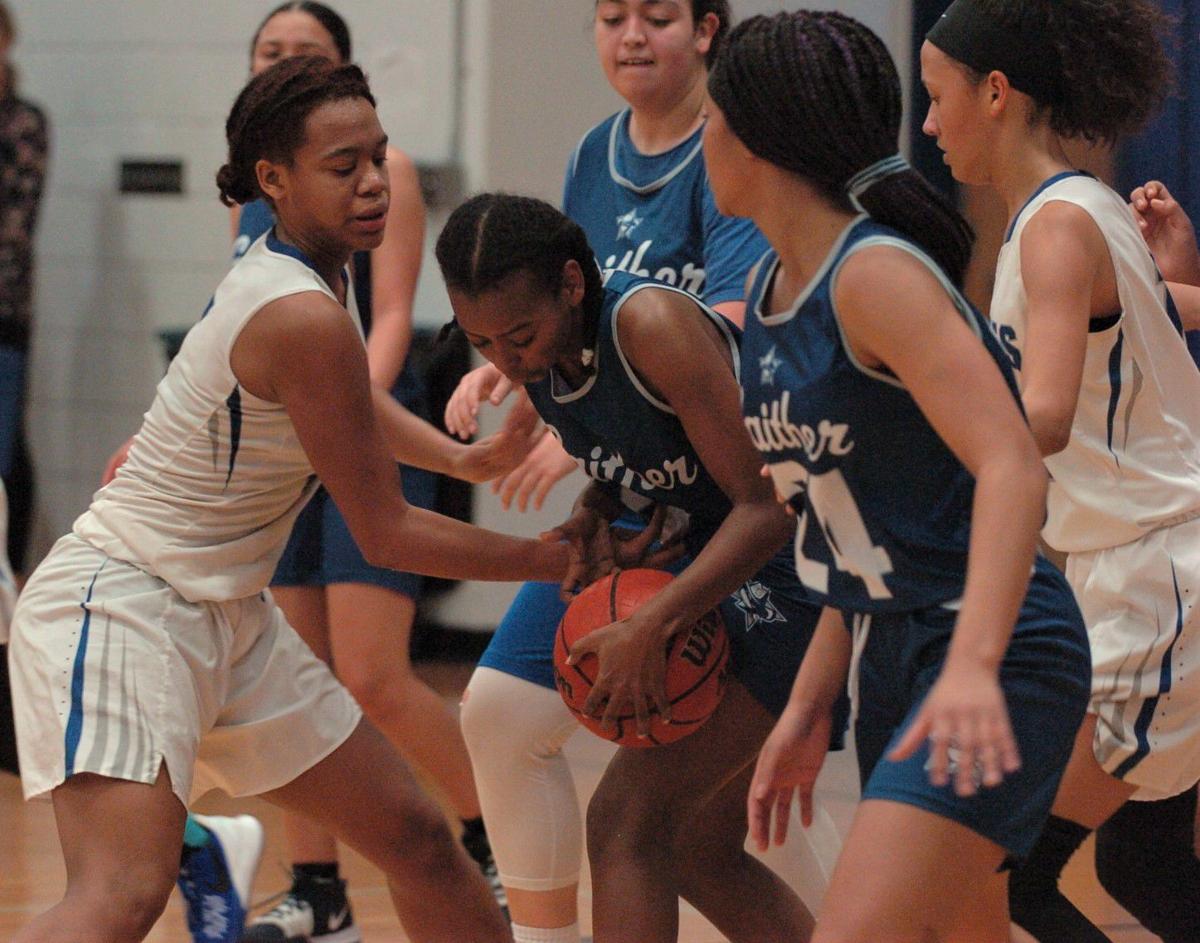 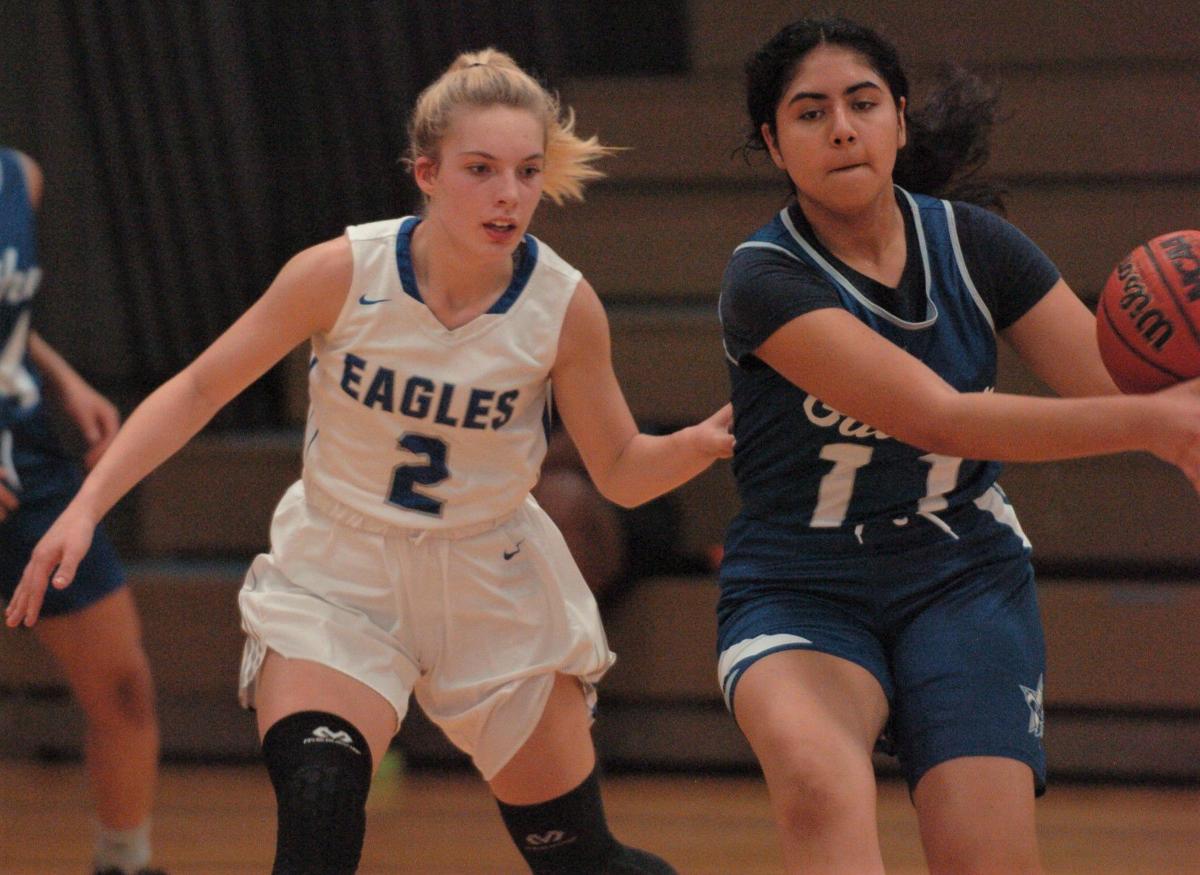 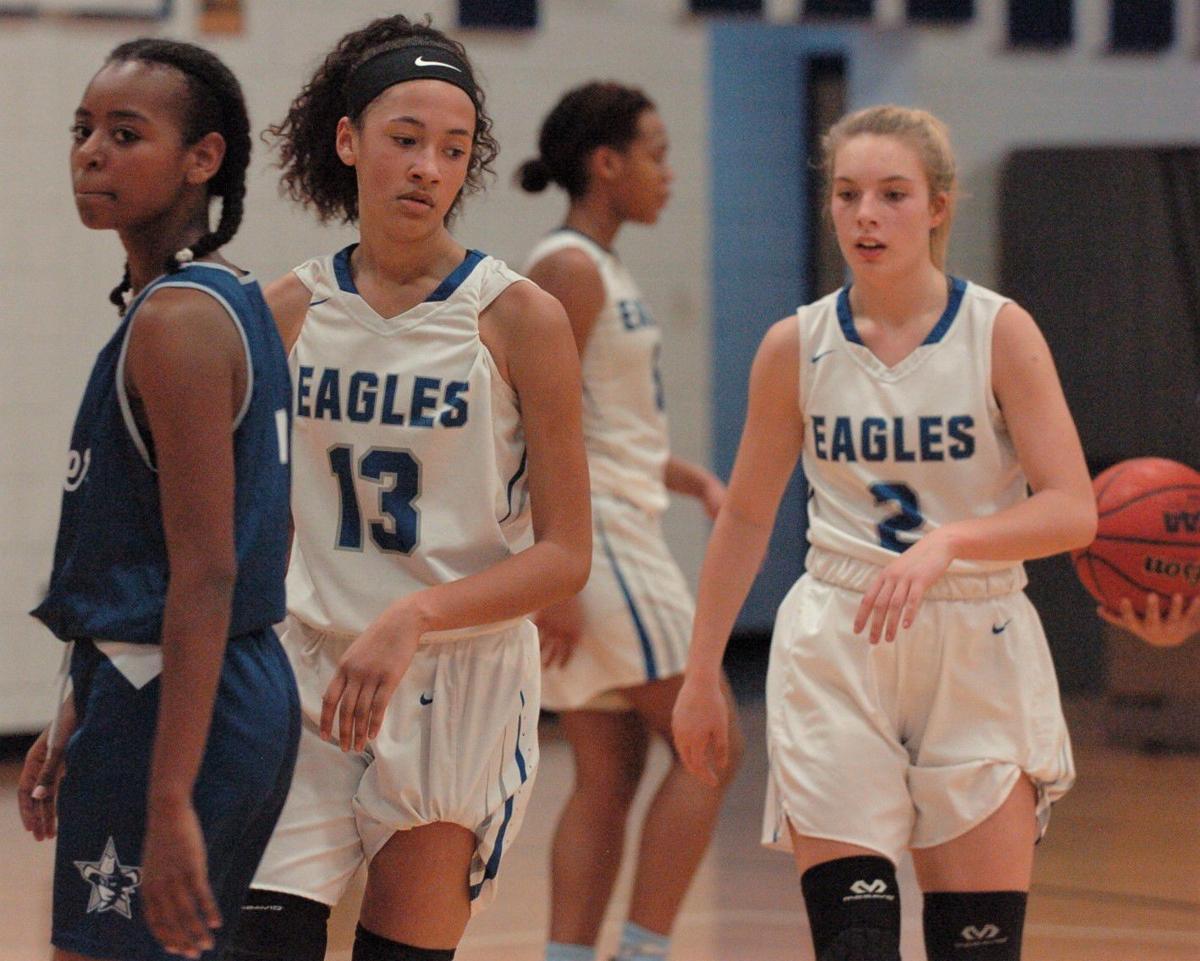 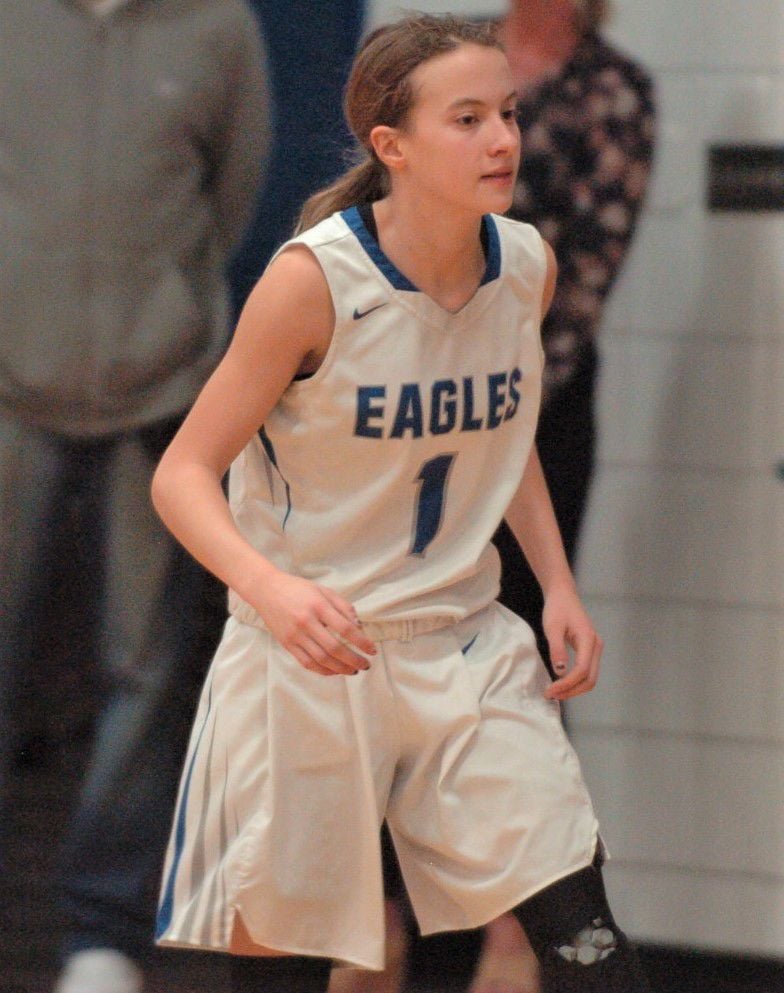 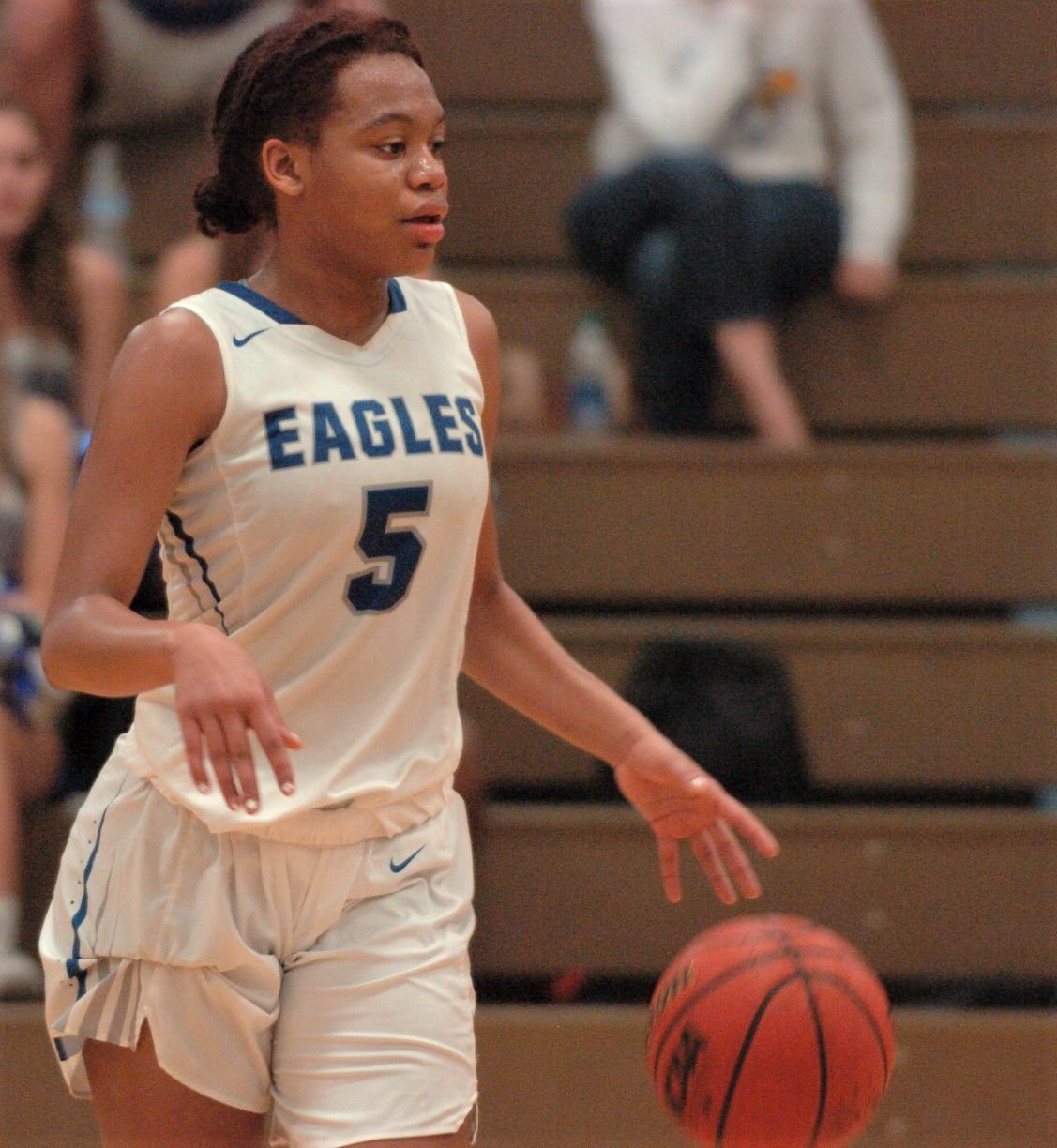 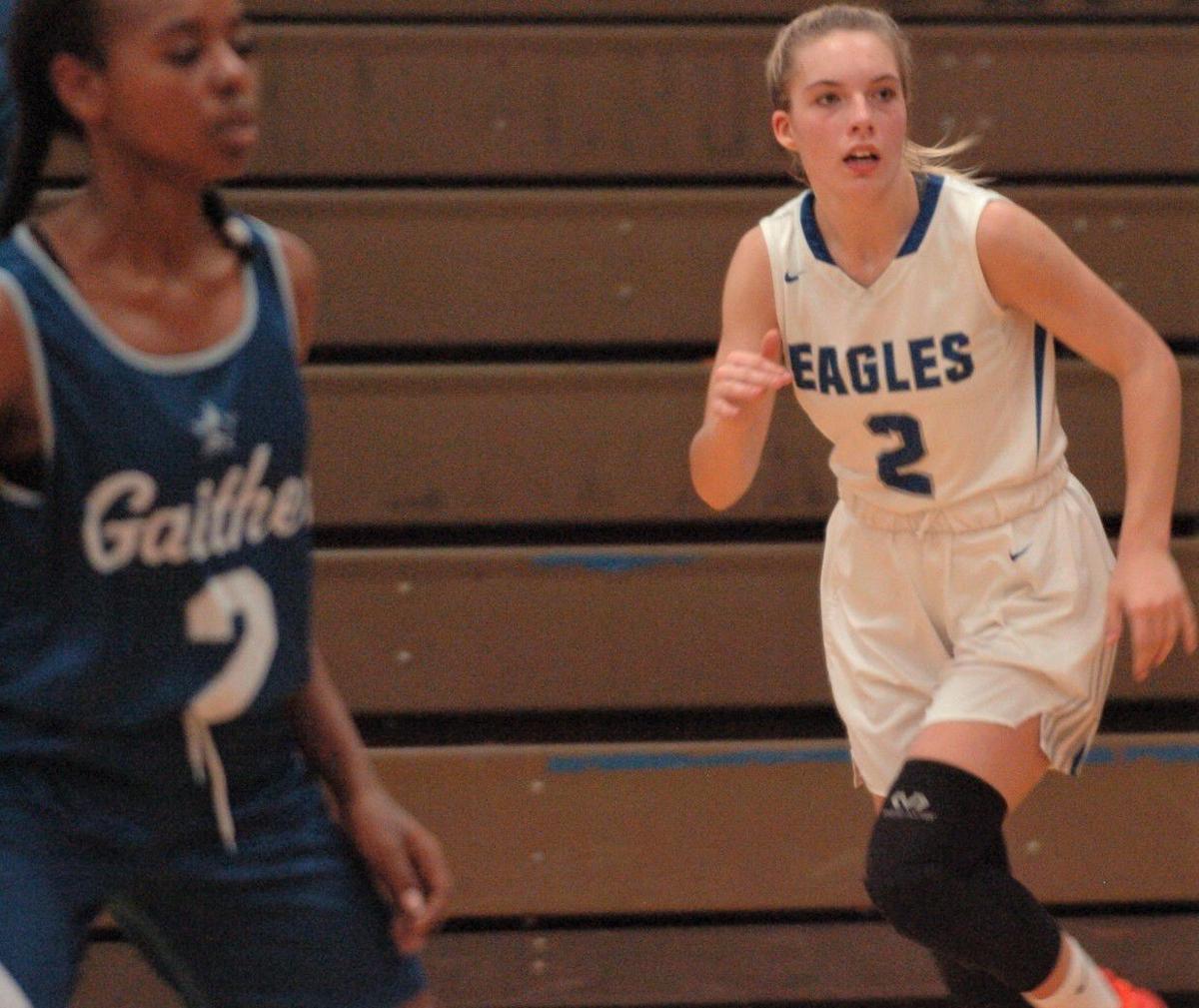 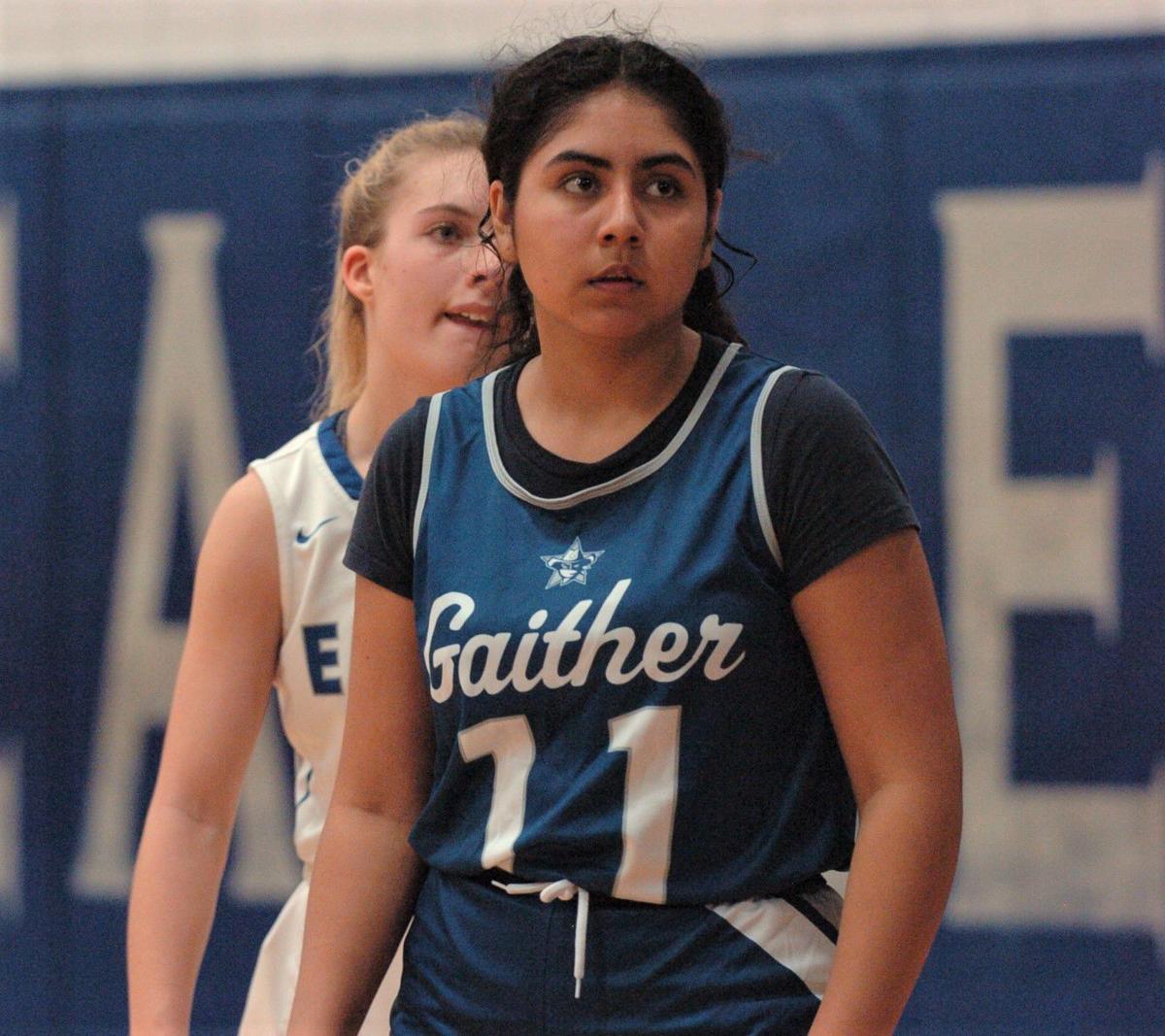 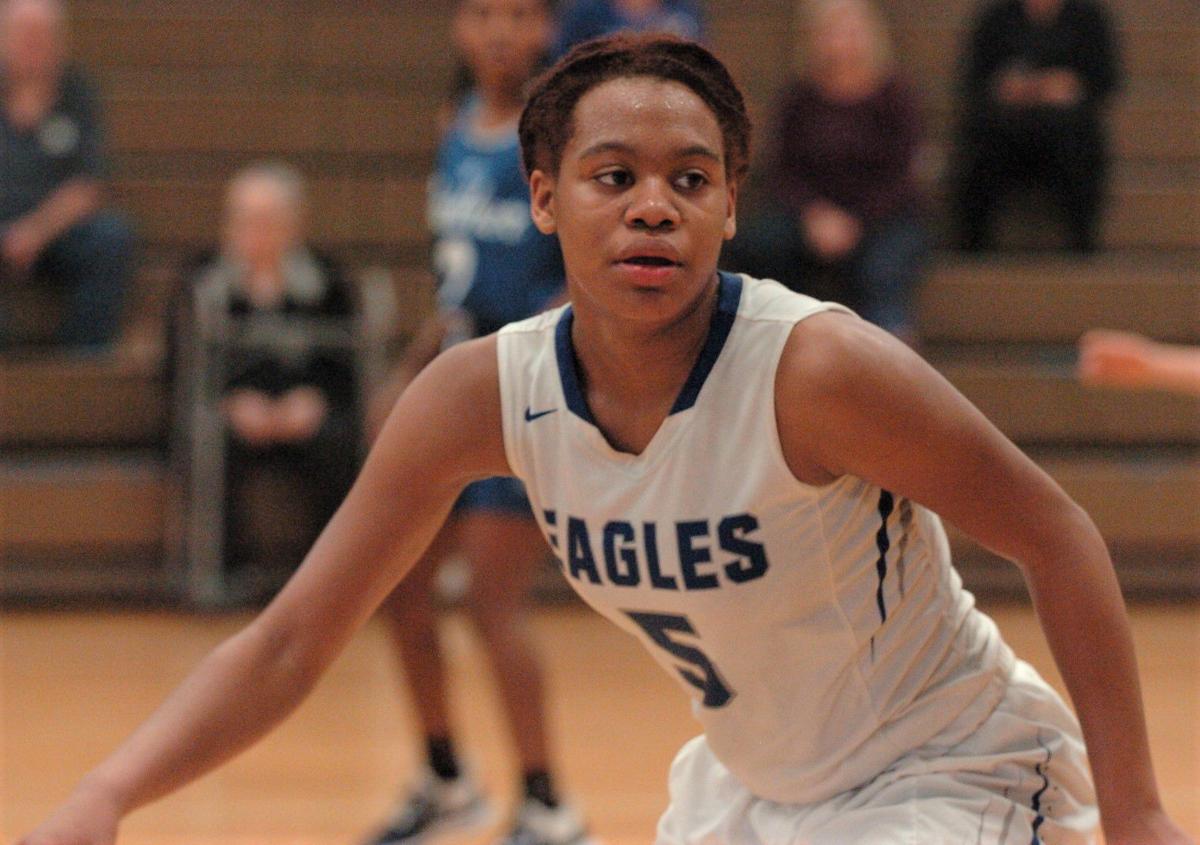 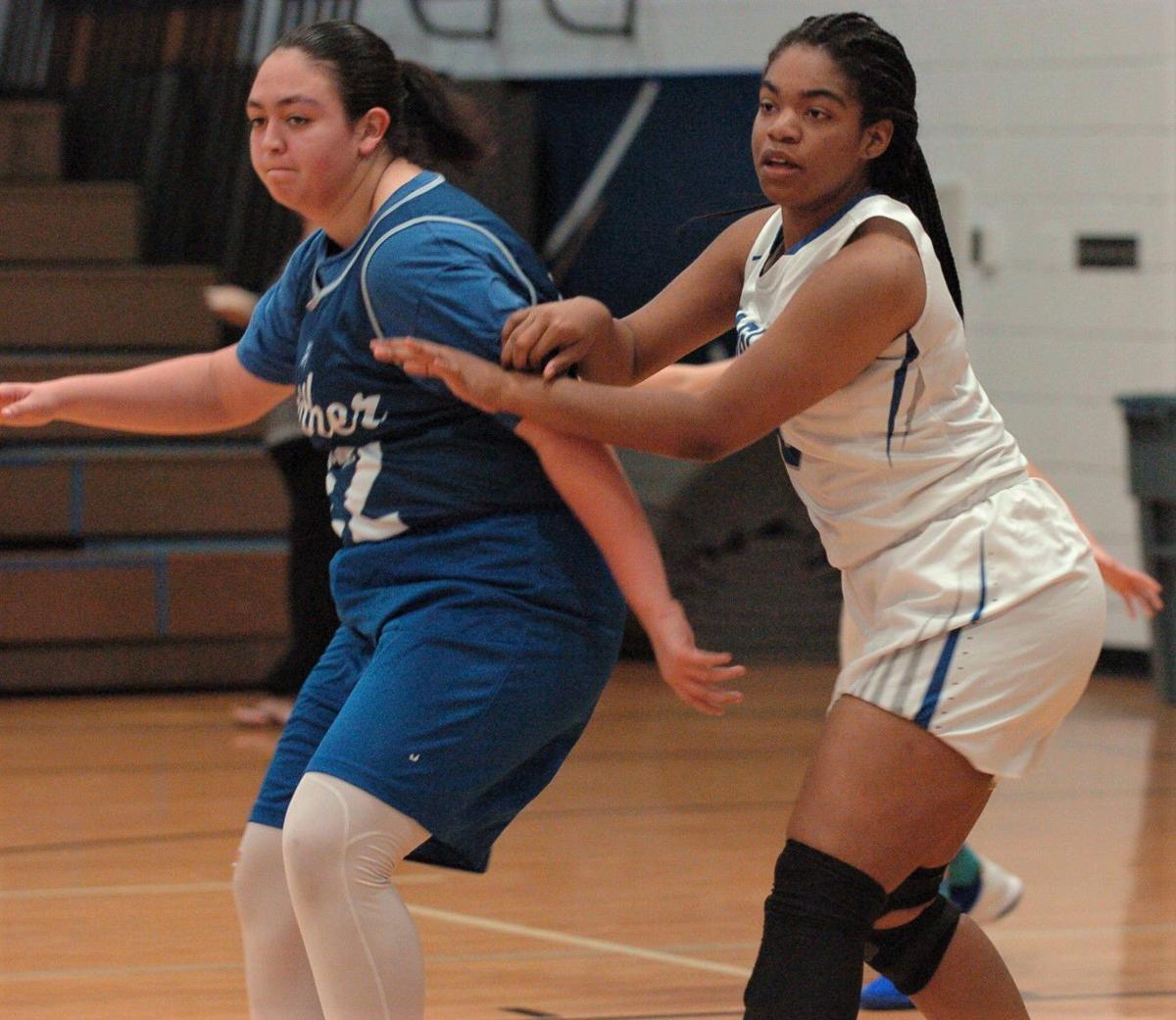 EAST LAKE – Every win counts right now and East Lake made sure to take care of business Friday night.

East Lake took advantage of 42 Gaither turnovers, scoring the game’s first 17 points and never being threatened throughout. The young Cowboys dressed only six players for the game, including one junior and no seniors.

Freshman Sydney Rush also scored in double figures for the Eagles, finishing with 10 points. Freshman Mia Stauffer had eight and junior Hanna Rummelhagen and sophomore Vanessa Galiano both had seven.

East Lake has now won four in a row and six of seven, pushing its record to 12-6. Six games remain on the schedule as the Eagles try to improve their MaxPreps.com state ranking leading up to district tournament time next month.