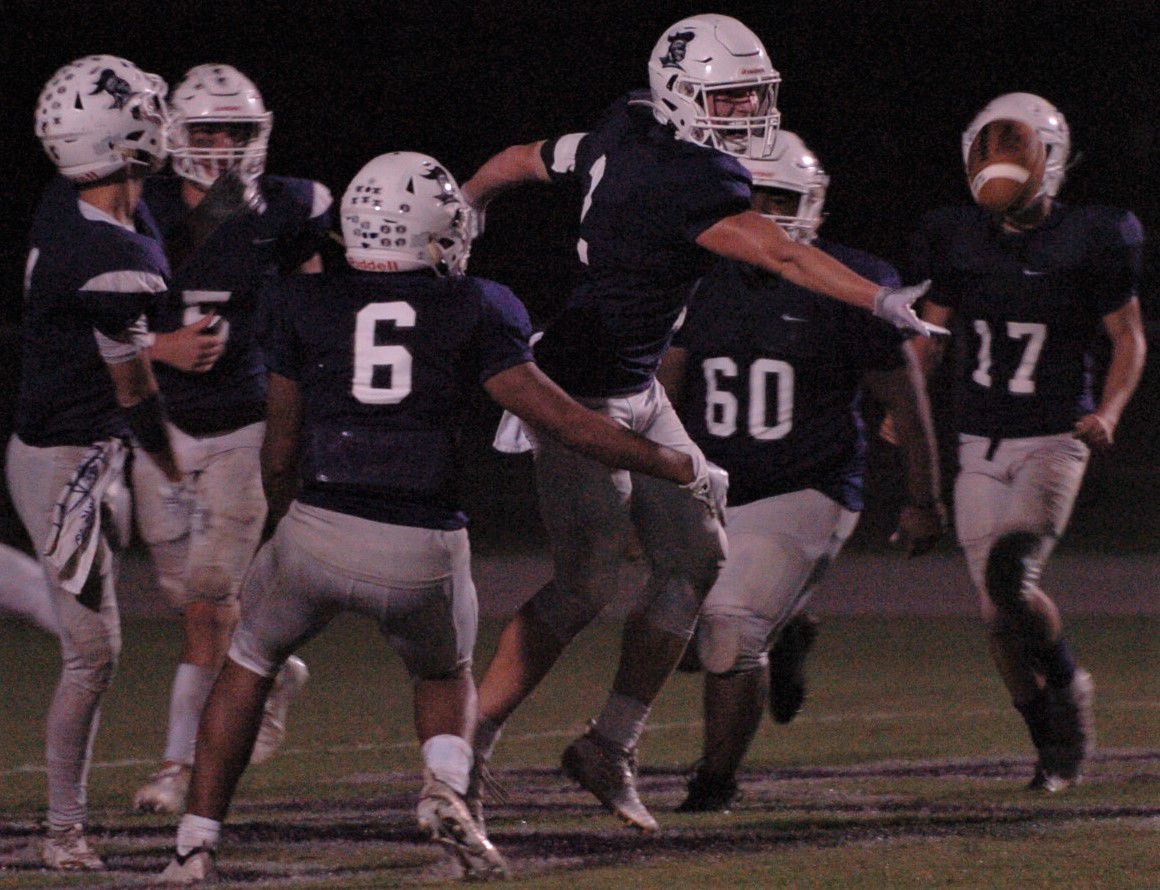 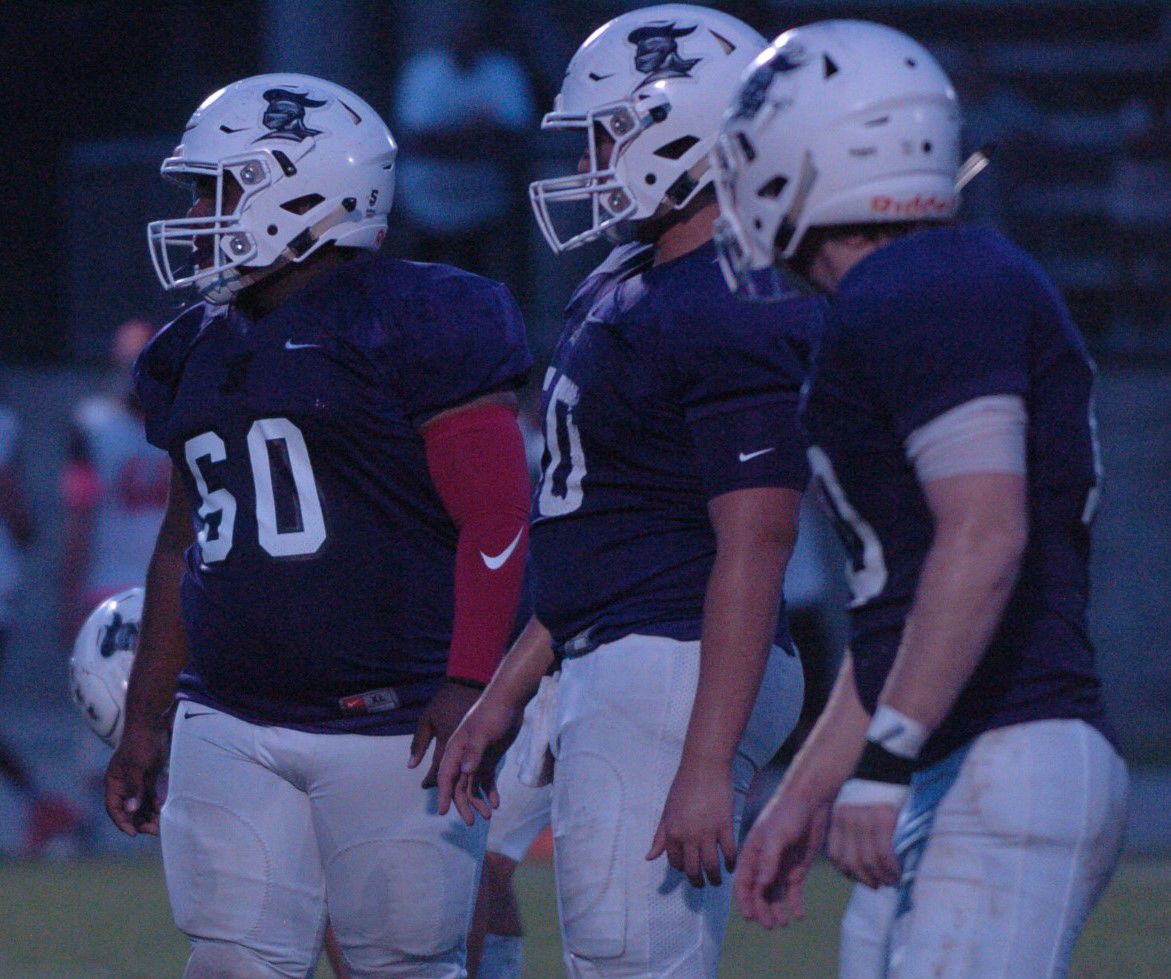 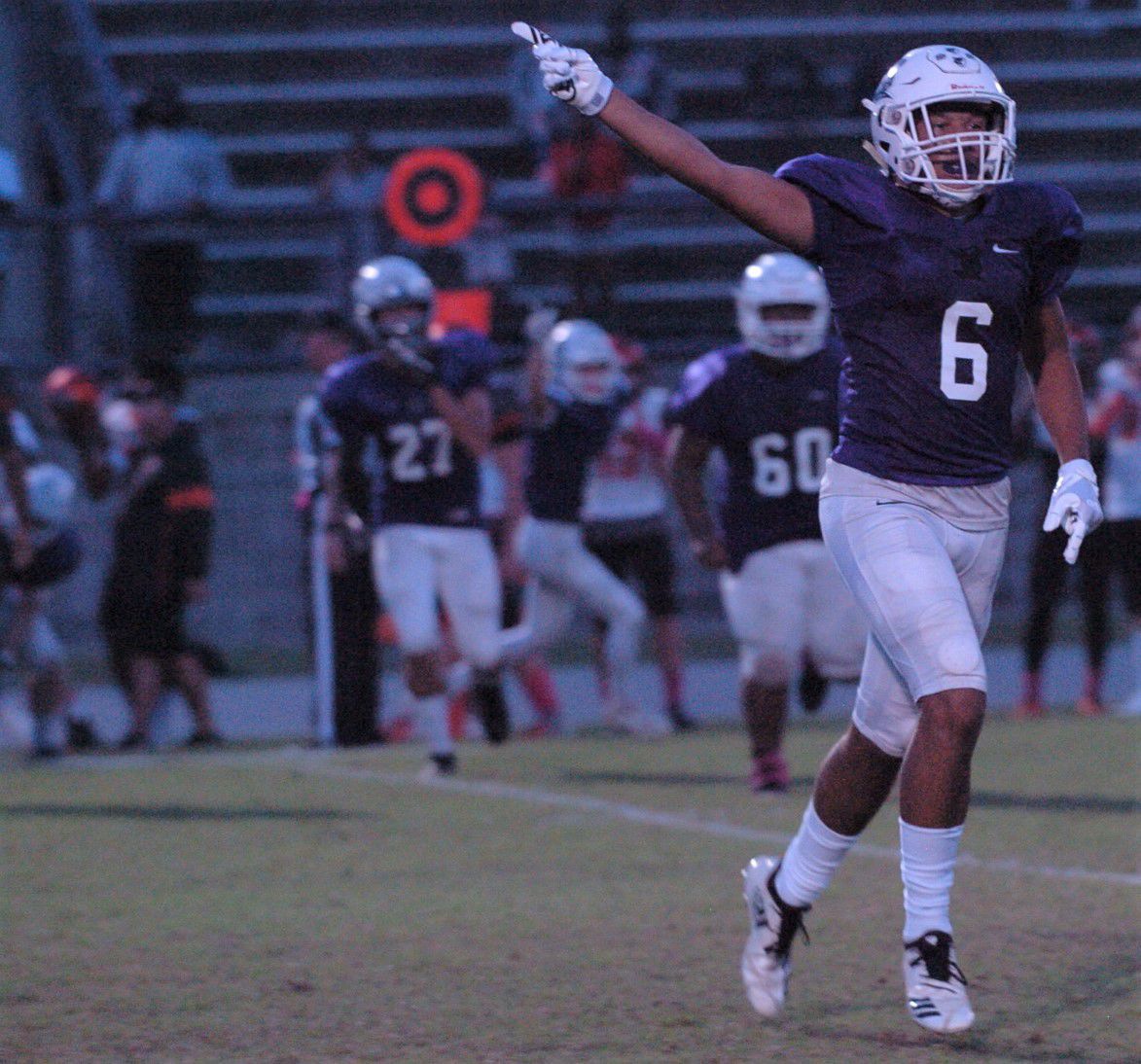 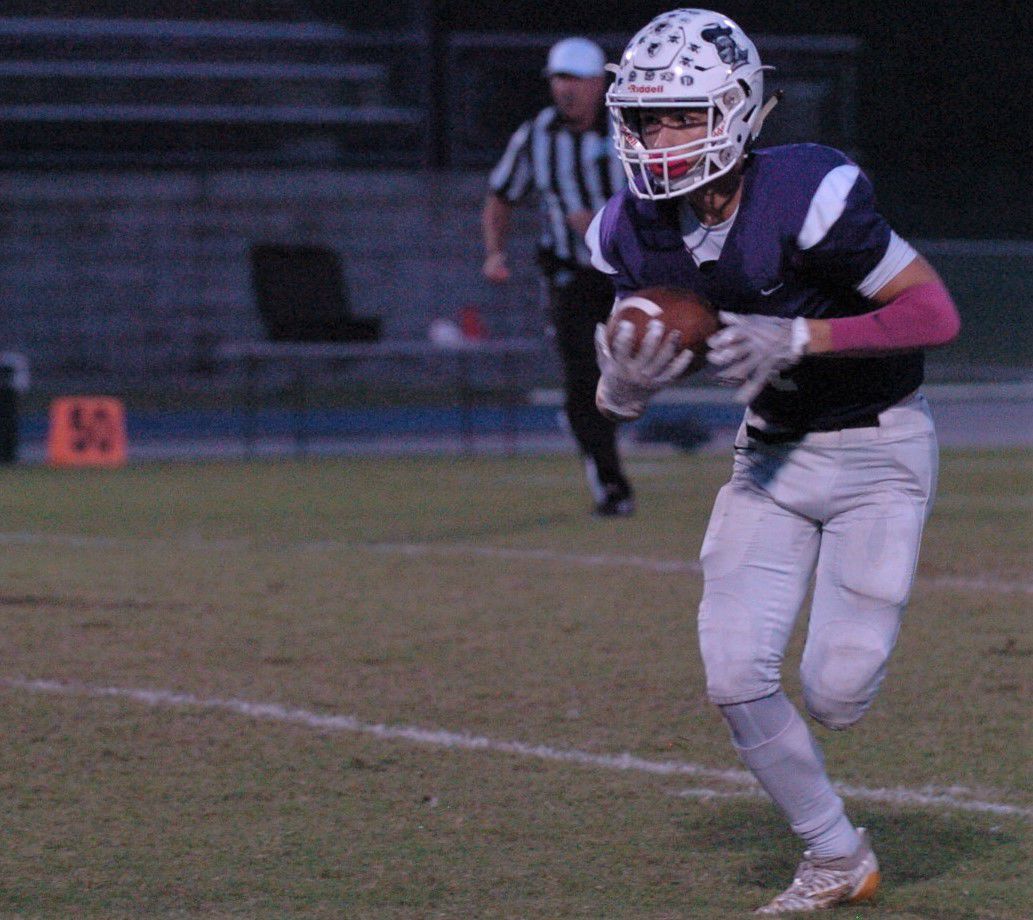 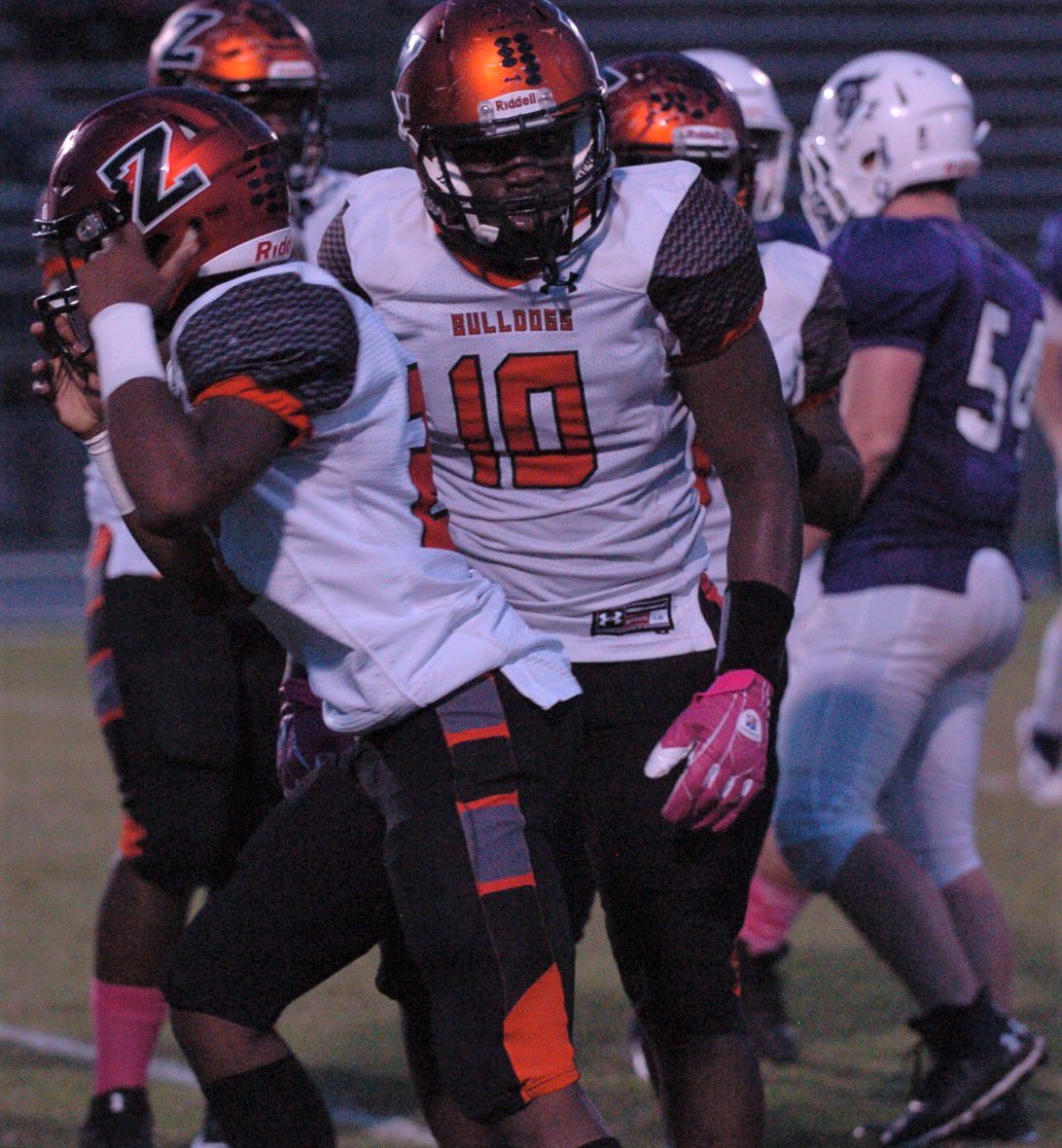 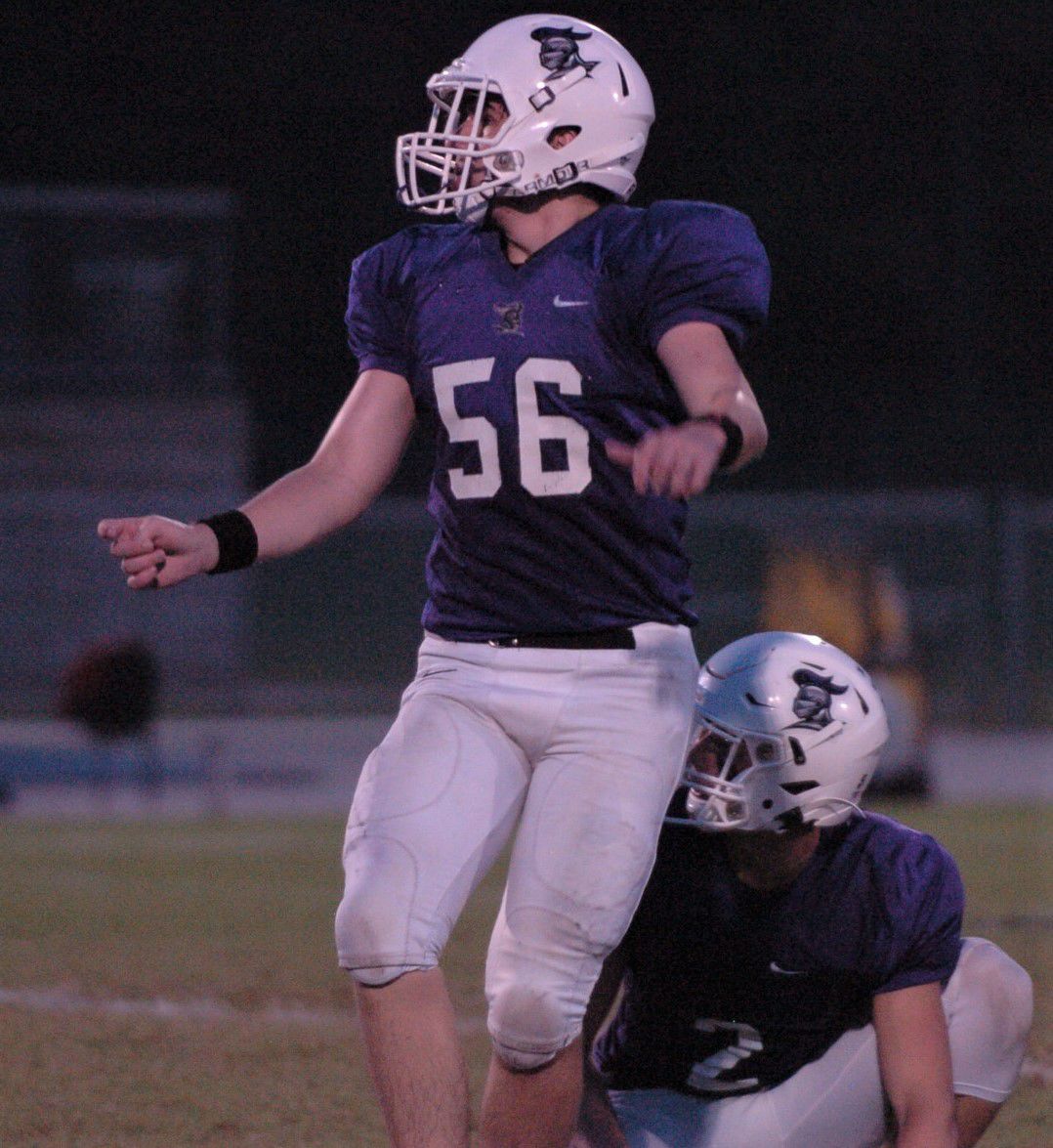 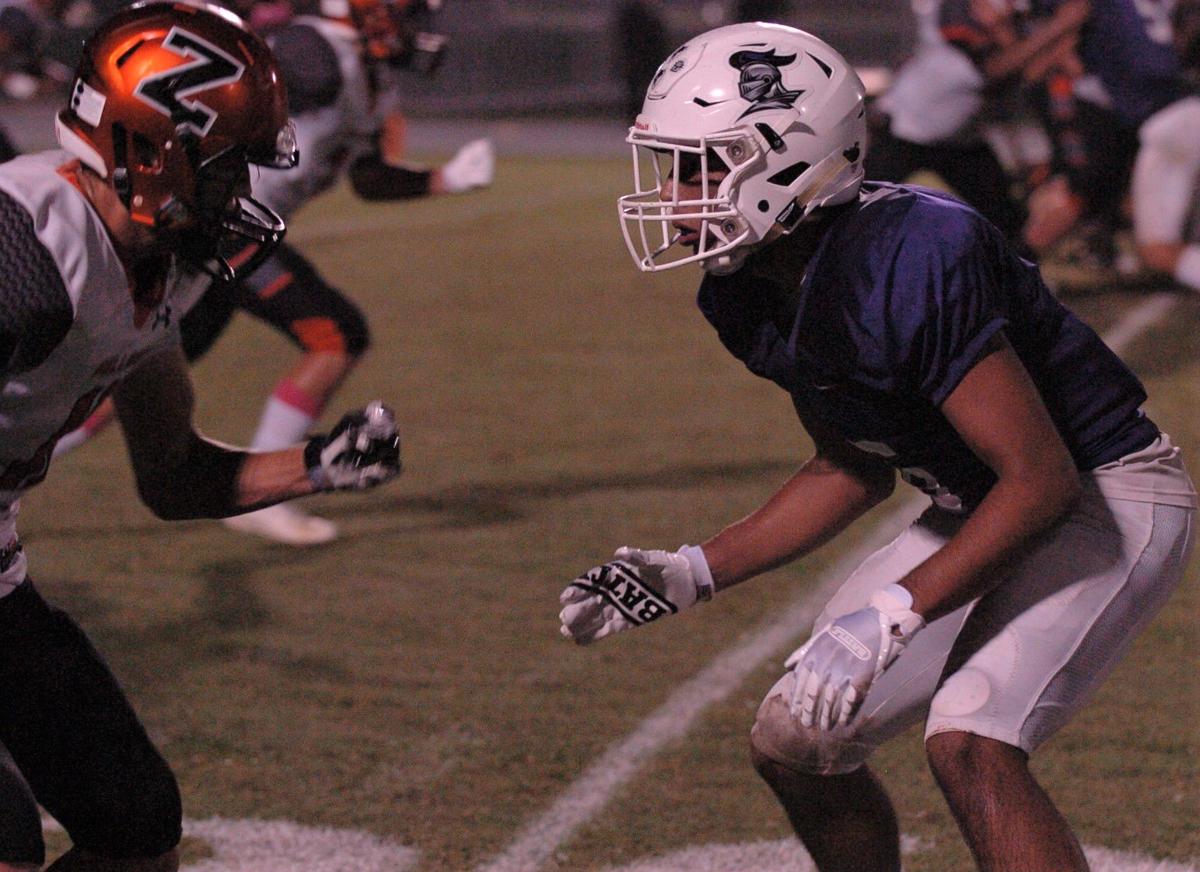 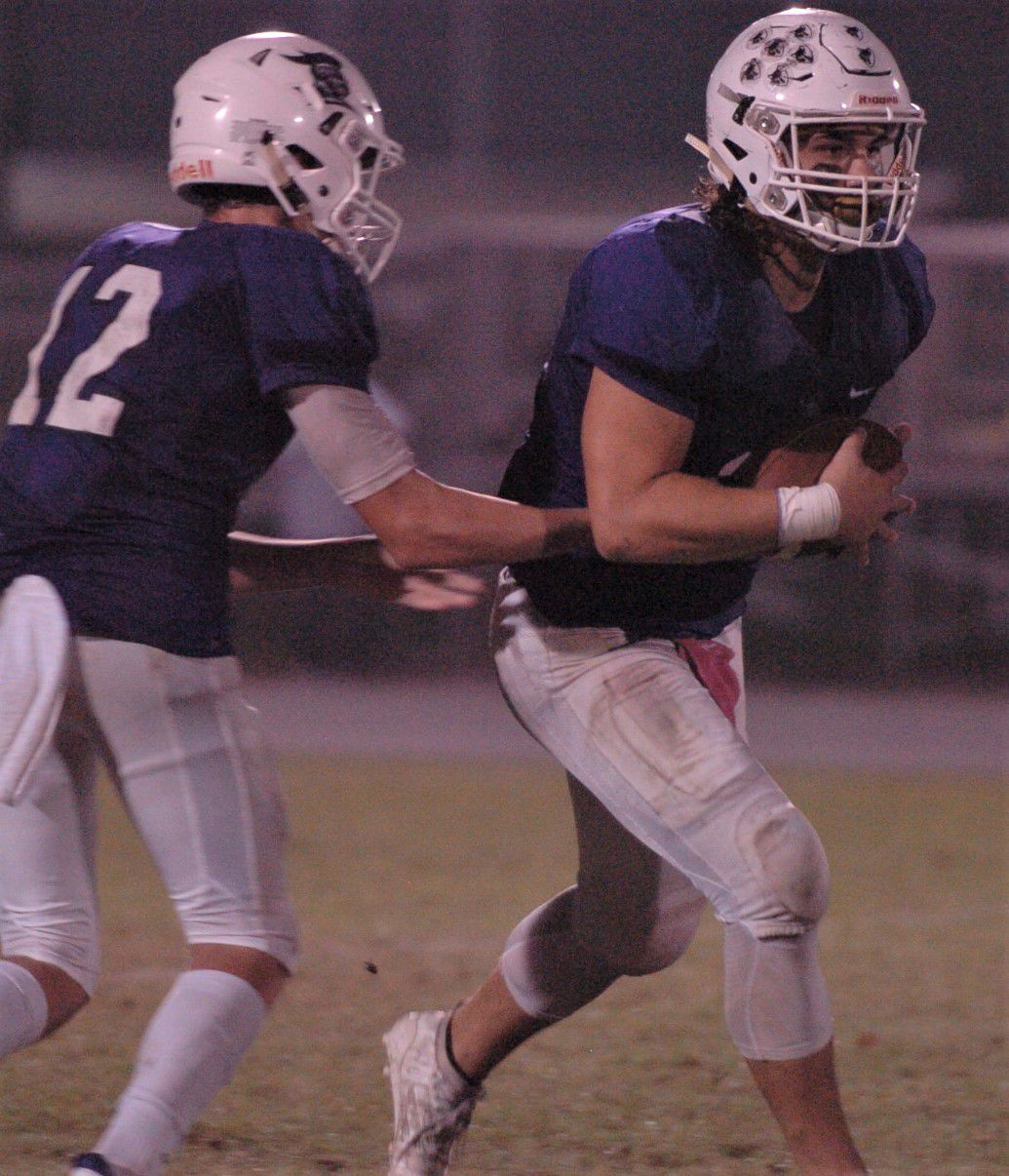 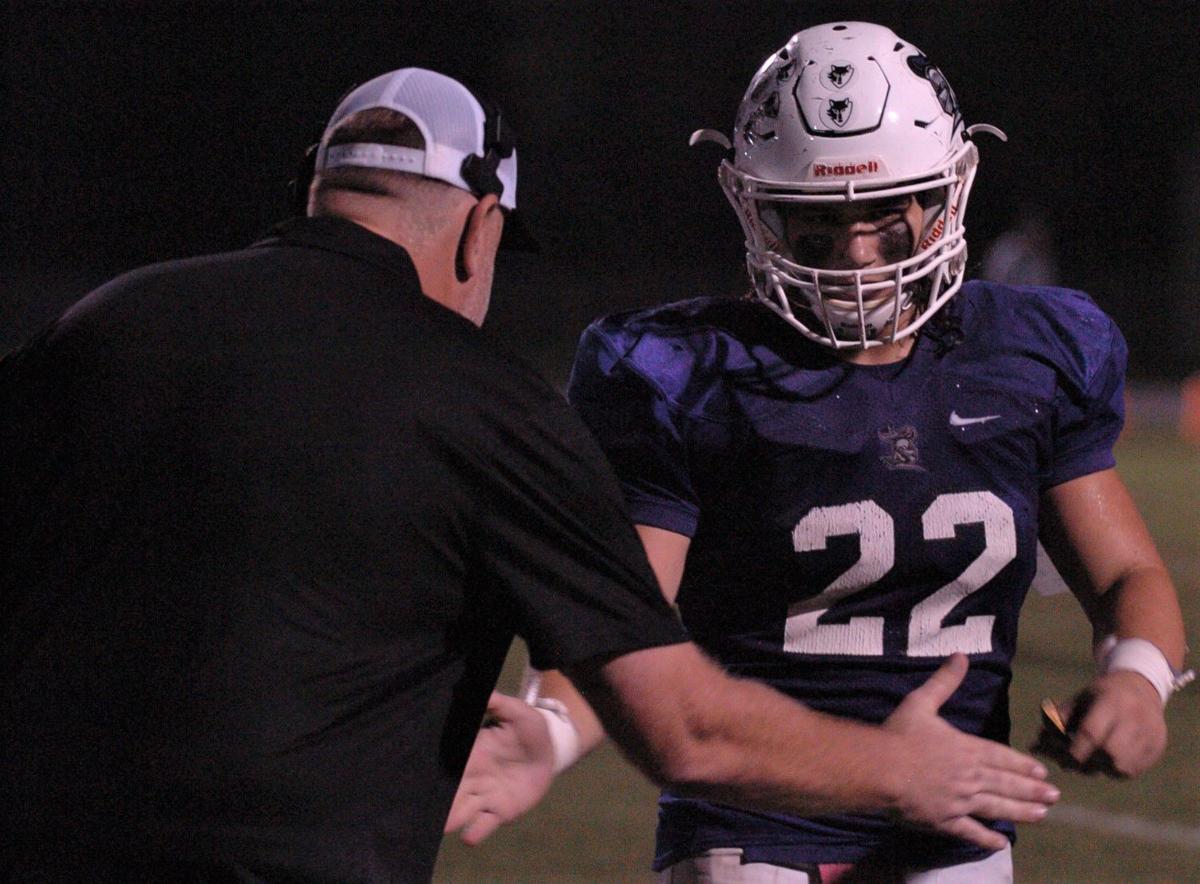 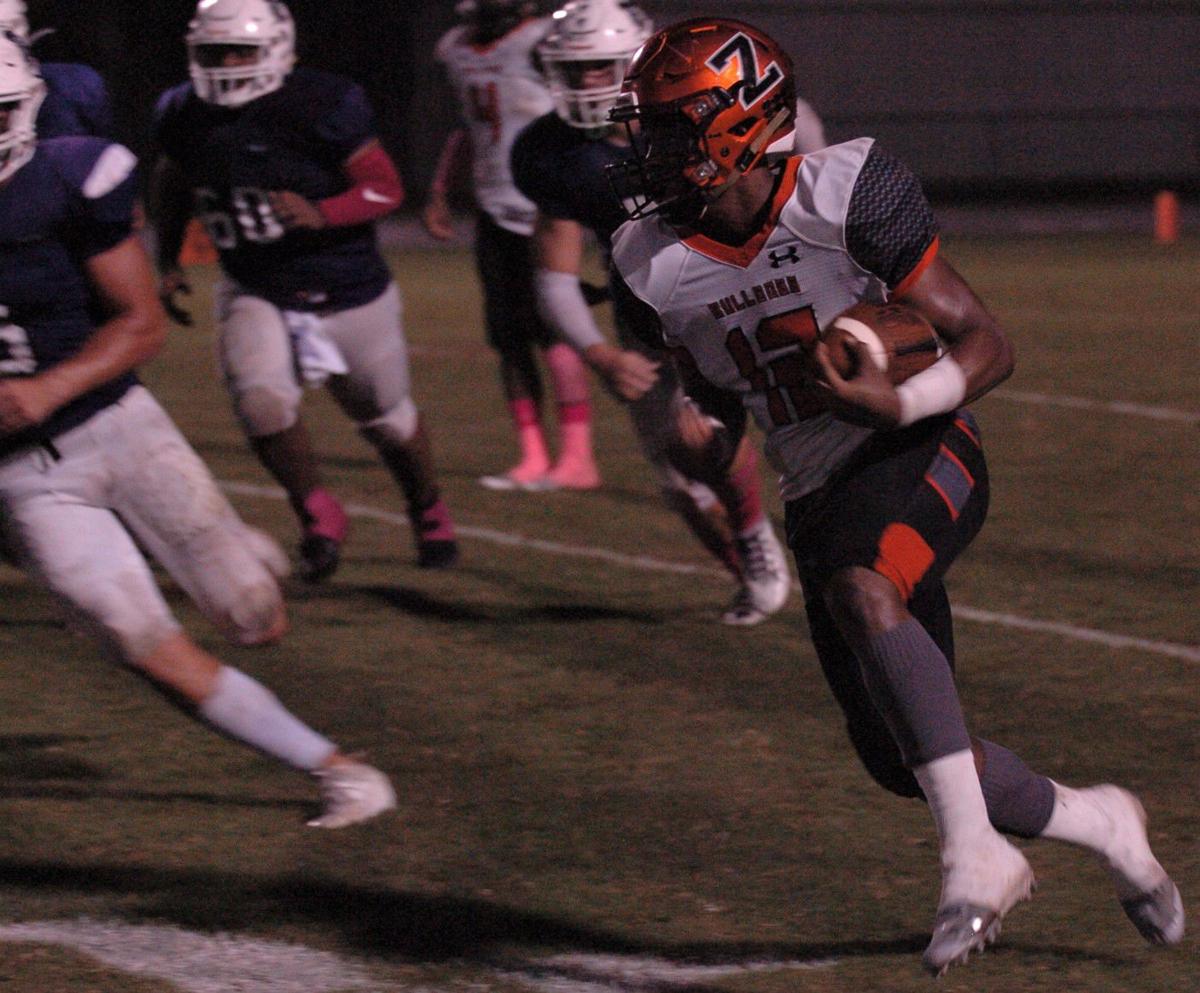 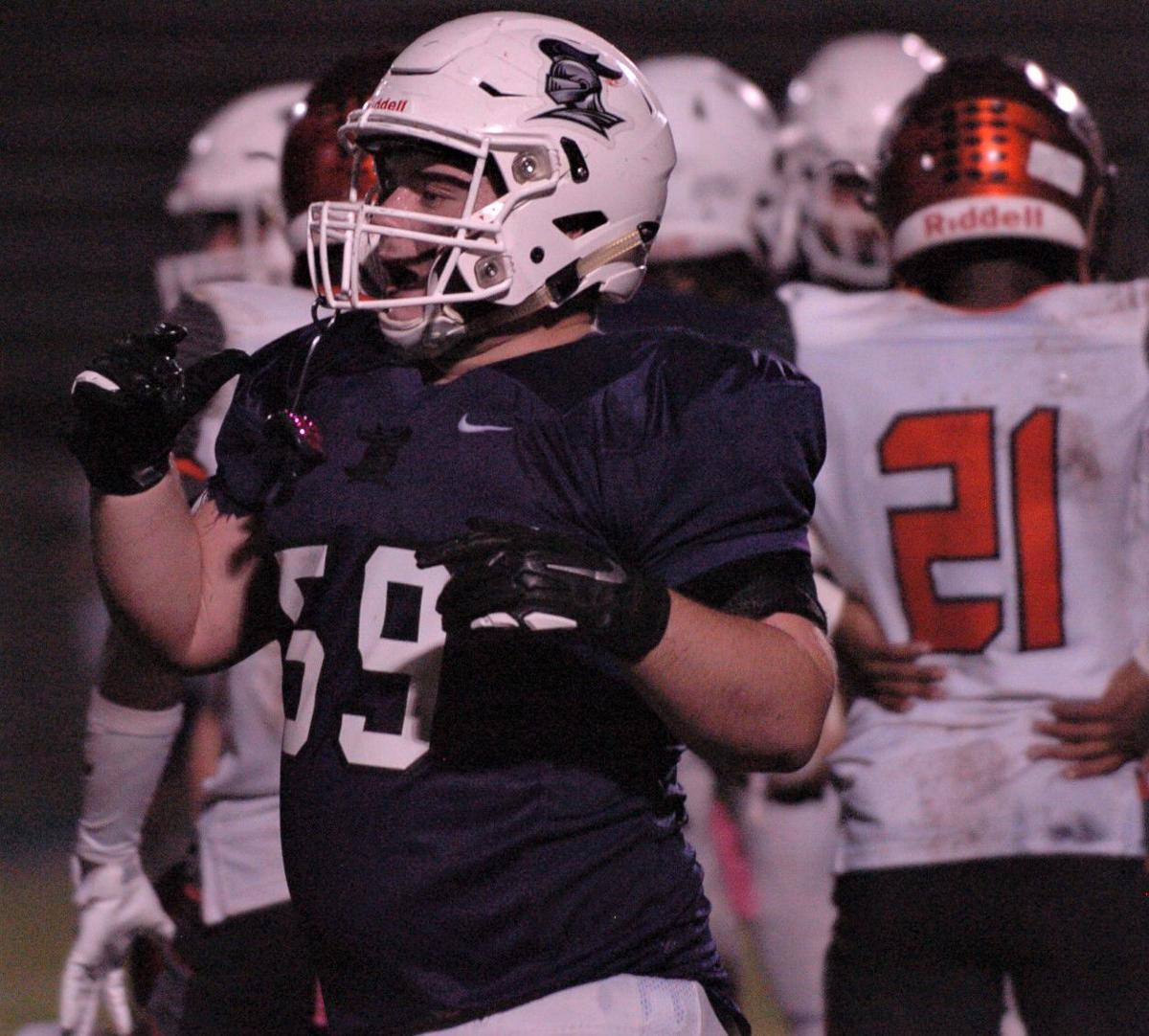 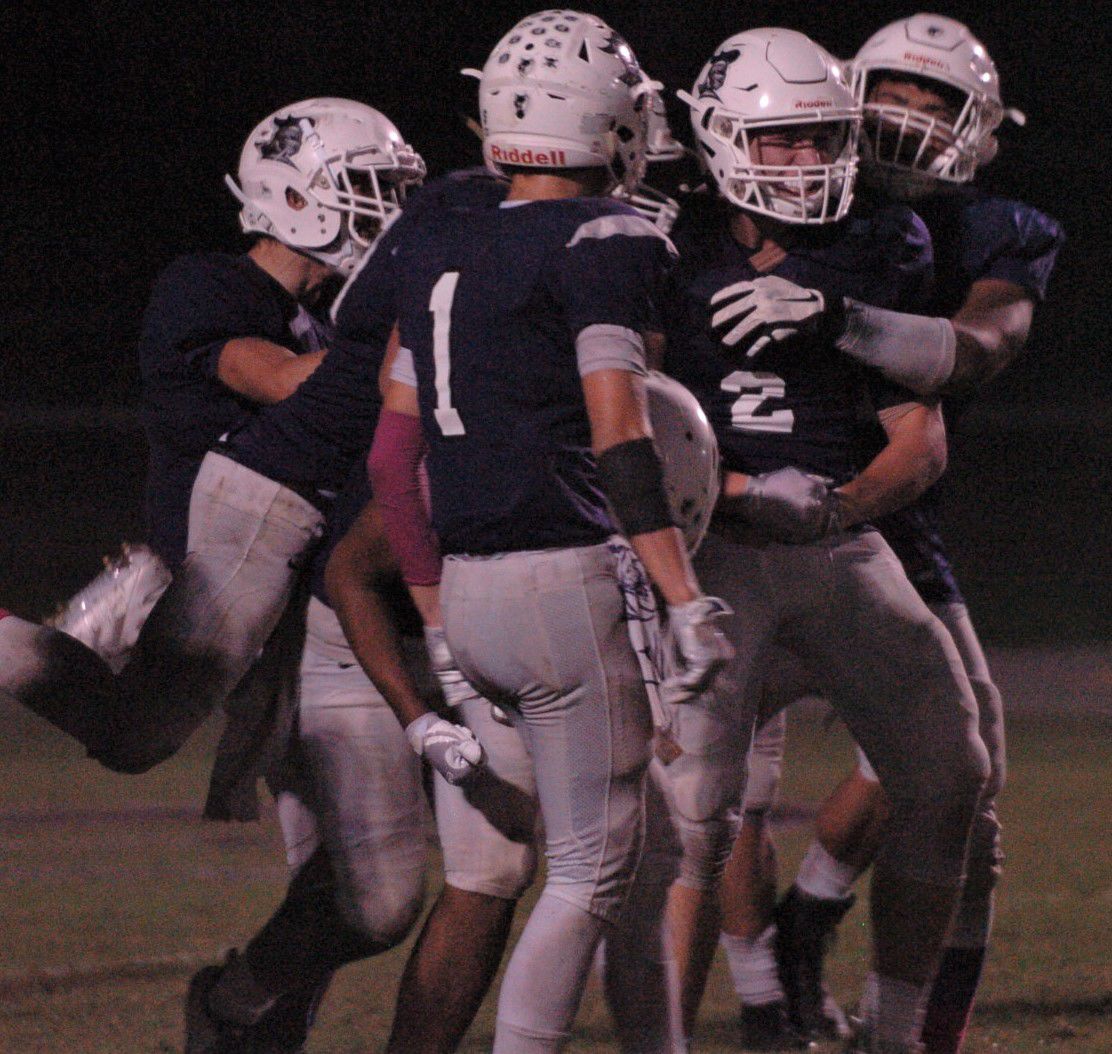 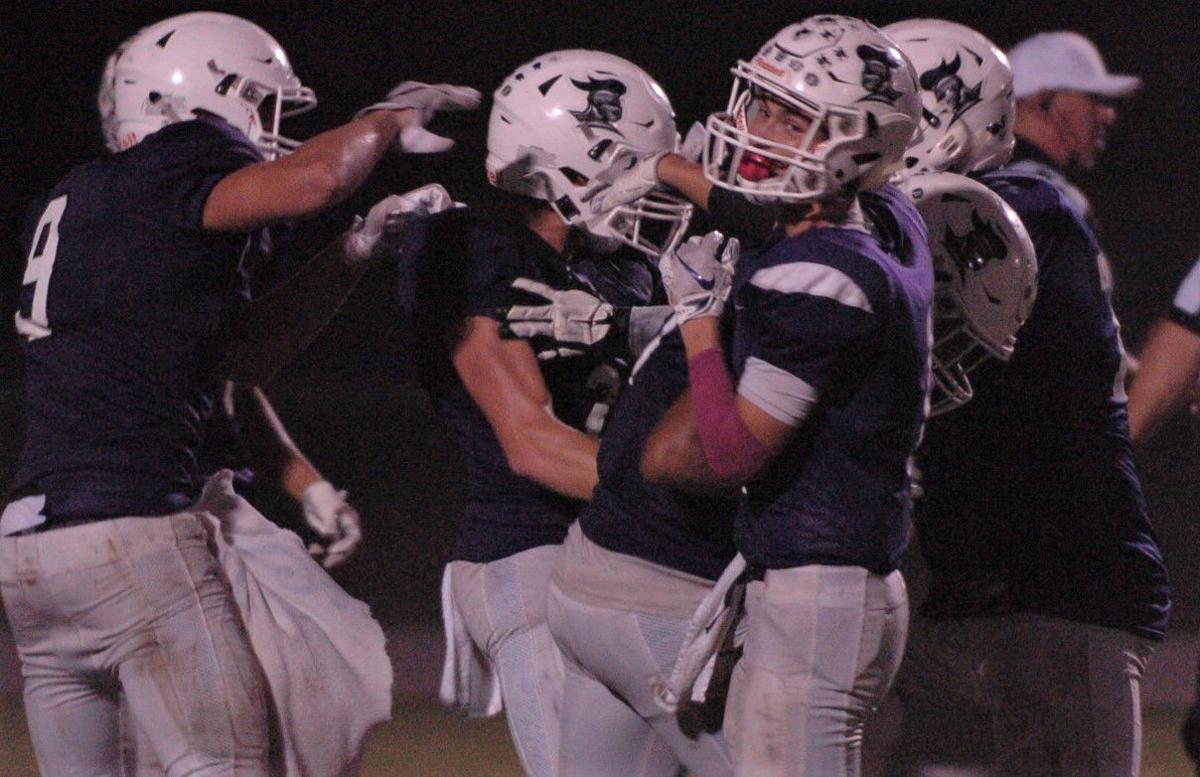 Zephyrhills had won the last three games in the series, including a playoff game in 2017, but River Ridge dominated the second half to put that run to an end.

The Royal Knights led 21-13 at the break and 28-19 midway through the third quarter before pulling away. Roussos’ third score of the night – an 11-yard run – began a 24-0 run to close the game. The Columbia University commit finished his night with 200 yards and the three touchdowns on 21 carries.

For Zephyrhills, five turnovers were far too many to compete in such a critical game. River Ridge got a pair of interceptions from Cole Castro and Travis Hawks. Castro now has seven picks on the season and Hawks returned his first interception for a fourth-quarter touchdown

The Bulldogs fumbled away their first possession on the game’s first play from scrimmage. Despite that early setback, Zephyrhills managed to force a turnover of its own and strike first on the scoreboard. Maguire Neal strip-sacked River Ridge quarterback Trenton Hawks in the end zone and a Bulldogs teammate fell on the loose ball.

The Royal Knights responded with Roussos’ 65-yard run at the end of the first quarter, but Zephyrhills went up again on its next possession by driving 80 yards on 11 plays. Bulldogs quarterback Timothy Jackson connected with running back Zyree Roundtree on fourth-and-9 to punctuate the possession with a 24-yard touchdown

Roussos put the Royal Knights ahead for good four plays later with an impressive fourth-down effort of his own. Facing fourth-and-3 at midfield, Roussos broke away from would-be tacklers and rumbled 50 yards into the end zone.

In addition to the five takeaways, the River Ridge defense held Zephyrhills to 175 total yards and just 59 on the ground.

Trenton Hawks turned in an efficient performance, going 7 of 10 for 108 yards and two touchdowns. Castro added to his two-pick night by catching one of those Hawks touchdown passes, a 43-yarder late in the first half.

River Ridge locked up a top-four seed in Class 5A Region 3 when the playoffs kickoff in three weeks. The Royal Knights will wrap up district play Friday night at home against Anclote and finish the season with a road trip to Class 5A Key West High.

Zephyrhills entered Monday with the eighth-best Ratings Percentage Index in Region 5A-3. The Bulldogs get a forfeit win Friday since Gulf terminated the remainder of its season and they finish up at home with the 9-Mile War at home against Pasco.